Home » My Life » TV I watch » 3 TV Shows You Should be Watching.Part II

3 TV Shows You Should be Watching.
Part II

I hate it when people say there’s no good television.  Television is better now than it’s ever been.  Granted, when you look at it proportionately it kindda sucks.  There are approximately 1 billion channels and possibly 10 or 20 really good shows.

But still.  That’s 10 or 20 really good shows!  Probably even more, I’m feeling kind of stingy with my accolades today.  It’s my nature.  I think it’s from living in the Northern Hemisphere without adequate Vitamin D.

A few months ago I introduced you to 3 Shows You Should Be Watching that you possibly weren’t.  They’re the kind of shows that you cannot WAIT for them to air.  Lost was one of those shows as well, but I didn’t include it because I figured you’d already seen Lost.  Not exactly a “hidden gem”.  But while we’re on the subject, if you haven’t watched Lost, you should stop reading this post and go out and buy the DVD set or download it right NOW.  Lost has the most captivating series pilot I’ve ever seen in my life.  I DARE you to watch the first episode and not be hooked.

I got off track there for a second … I got Lost I guess you could say -heh, heh.  So, today I have for you another 3 shows you should be watching.  If you don’t like these shows, you’re stupid.

How to Make it in America 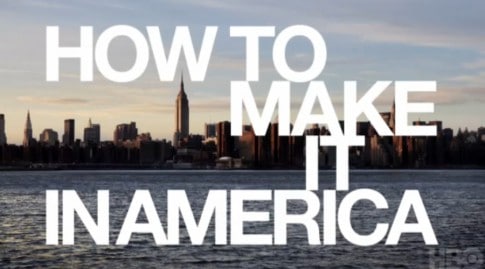 How to Make it in America follows Ben and Cameron, 20-something Brooklyn guys as they try to start a clothing line in New York City.  Any show that stars Kid Cudi and Luis Guzman is O.K. with me. GREAT show opening too.

How to Make it in America Show Opening

How to Make it in America Season 1 Trailer 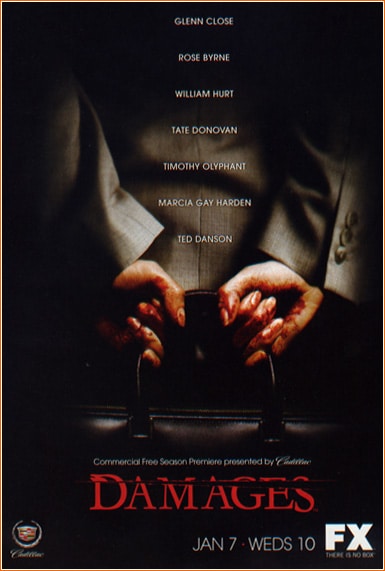 Damages stars Glenn Close as a lunatic. sociopathic lawyer.  Each season revolves around a single case.  It is easily one of the best shows I’ve ever watched.  Completely and totally addictive.  The first season also stars Ted Danson who is fantastic.

dramedy/ heavy on the comedy 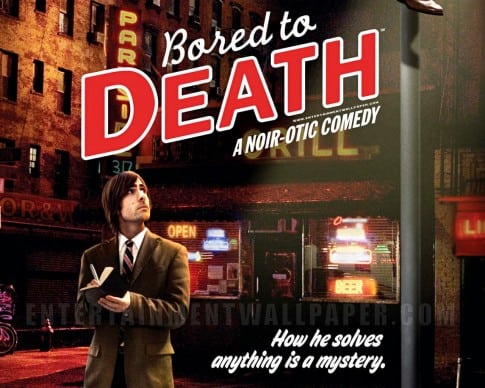 Bored to Death is a comedy starring Jason Schwartzman as a struggling writer who decided to try his hand at being a private investigator.  Also starring in the show are Zach Galifianakis and Ted Danson.  Both are brilliant, but especially Ted Danson.  Who knew Ted Danson was such a great actor?

Behind the Scenes of Bored to Death

So there you have it.  3 television shows to consider the next time you think “Uch, there’s nothing on television“.    If you don’t like these shows, you’re almost stupid.  Better, yes?