3 TV SHOWS YOU SHOULD BE WATCHING PART XI

This post is for the television watchers among you.  The loud and proud potatoes who can sink into a couch for hours on end with no more than wine and potato chips you find in your cat’s fur to sustain you through an entire 4 seasons of something GREAT.

The rest of you?  Feel free to enjoy my most recent “5 Books I’ve Read” post.  The rest of us will catch you on the flipside. 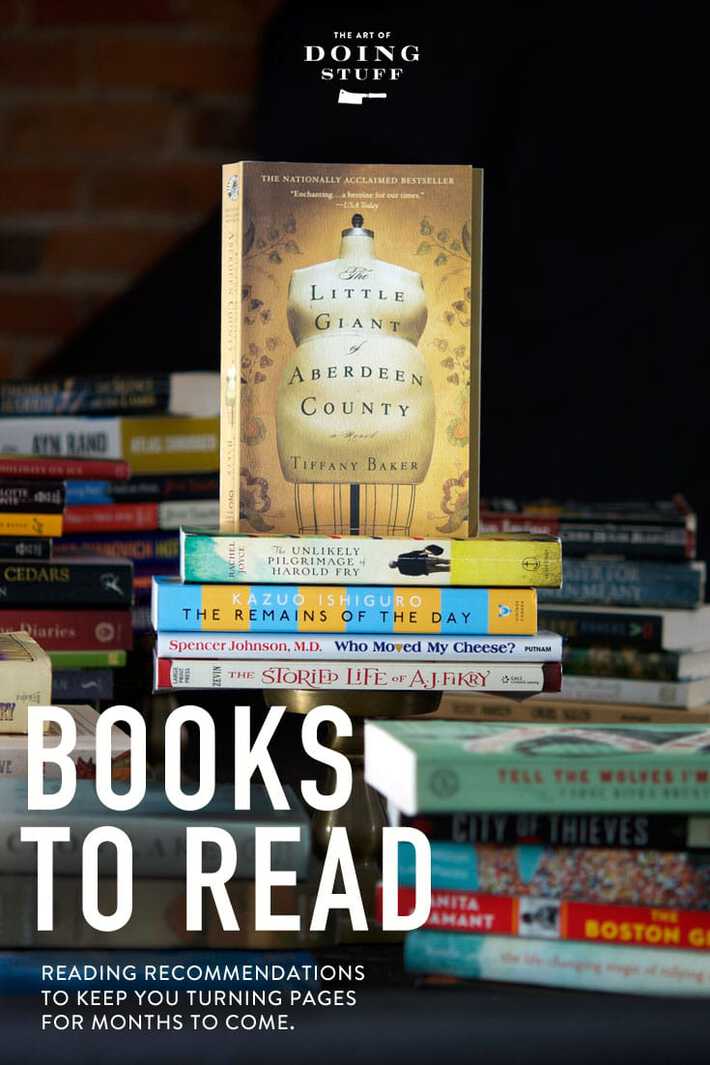 You might remember in 2016 I went the entire month of August without watching any television at all.   I’m not sure why I did this but I have a feeling I was tricked into it.  Since that little break from TV, I watch about 1/10th of the television I used to.  Unless you count CNN which I don’t.  Because it isn’t really a television show based on the fact that we’ve never seen any of its character’s living rooms.

I used to be that girl who could sit on the couch and watch an entire season of a television show.  I’d feel gross by the end of the marathon, my hair all squinched up at the back where it rubbed on the couch, pains in my stomach from too much coffee or too many potato chips or too much laughing at VEEP.  Now I watch 1 episode a night.  If it’s a half hour show, I might get in two of them with a break for going for a run in between.  HAHAHAHAH.  Just kidding.  I break for building things or eating things.

It’s been a year and a half since I did one of these 3 TV Shows You Should Be Watching posts so I had a really hard time narrowing it down to 3.  So I didn’t.  I narrowed it down to 5.  And then I realized I really like to stick with tradition and narrowed it back down to 3.

Just in time for your fall hibernation and because fall feels a bit creepy to me 2 of the 3 shows are very definitely creep.

3 TV Shows You Should Be Watching

(You know, unless you don’t watch television because you’re a superior type being who has nothing to say around the water cooler on Monday mornings.) 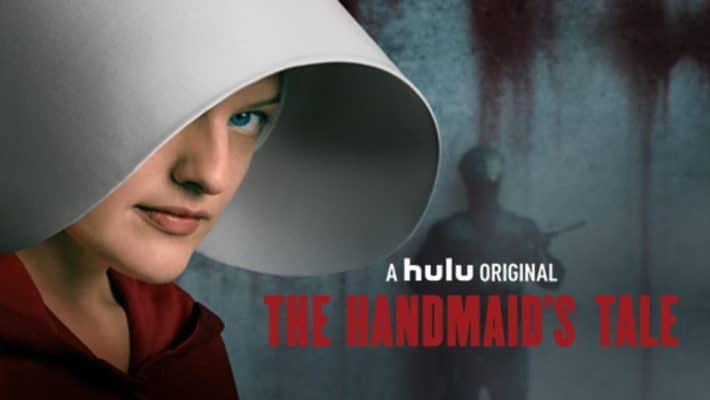 I don’t even really want to describe The Handmaid’s Tale to you because the synopsis might turn you off. It all sounds very far fetched and futuristic but basically it’s about a Dystopia. Which is the opposite of a Utopia.  A land (that was formerly The United States) that is a bleak totalitarian nation without constitution.  See? It sounds super-dull.  It is not.  The Handmaid’s Tale is the best new show I’ve seen in years. And it is completely and utterly addictive.  The series is based on the novel of the same name from Canadian author, Margaret Atwood.   Just watch. 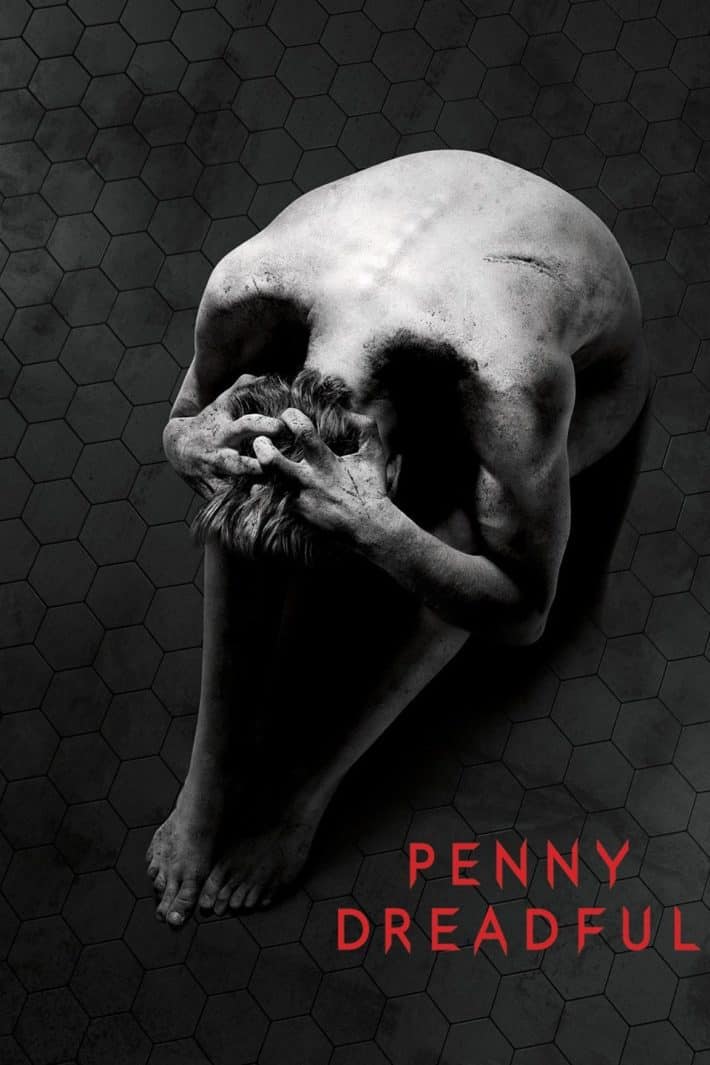 Penny Dreadful is THE perfect series for you to watch leading up to Halloween. It is full of creep and crawl.  The series interweaves fictional characters like Count Dracula, Victor Frankenstein and Dorian Grey with new fictional characters Vanessa Ives (the female lead) and Ethan Chandler (the male lead).  The 3 season series is set in Victoria era London and is not for the faint of heart. 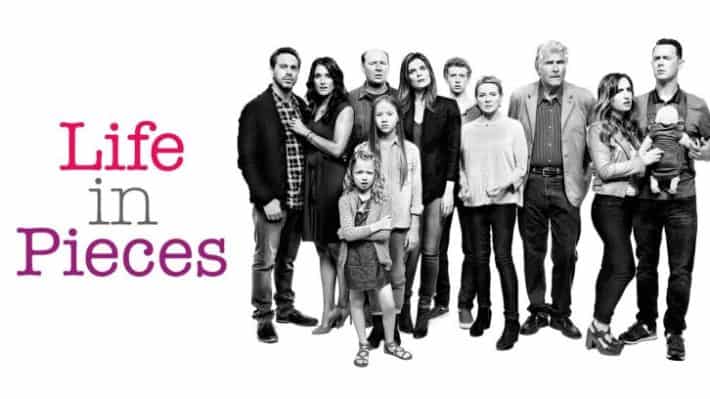 Now that you’re suffering from extreme anxiety, let’s jump into Life In Pieces, a half hour scripted comedy that is incredibly unique from all other scripted comedies.  It’s actually funny.  Life in Pieces fills its half hour not with one storyline, but with 3 short stories, each revolving around various members of the family.   It. Is. Great.  It stars Colin Hanks (son of Tom) whom I love. I interviewed him once and he was a peach.

Stranger Things, This is Us, The Crown – all astonishingly great shows. I know you’re wondering why I didn’t mention them.  It’s because I try to come up with shows you maybe aren’t already watching or hearing about. Although everyone in Canada is obsessed with The Handmaid’s Tale, I’m not sure about its popularity in the U.S.  Are you watching it or hearing about it?

Now if you’ll excuse me I have to Google for a picture of Anderson Cooper’s living room.

Have a good weekend and get watching.

p.s.!  Click here if you want to see alllllll of the tv shows I’ve recommended over the years.