3 TV SHOWS YOU SHOULD BE WATCHING. PART IX

Do you know what’s really weird?  I mean other than the obvious, like that no one seems to be bothered by the fact that Donald Trump thinks a natural looking tan is exactly the colour of Orangina?  The fact that stopping television watching for one month, completely changed my television habits.

I know they say that doing something for around a month will either make or break a habit, but lots of people say lots of things.  Like lots of people say Swedish people are nice.  They’re not. They’re super scary.  They’re like 12 feet tall, freakishly attractive and they speak another language.  They’re terrifying.

So I wasn’t really convinced that not watching television for a month would do anything for my television watching habits beyond cutting out TV for the month.  Which in itself was quite a traumatic event at times what with it being a really great month for reruns. And I think probably Dr. Phil had a guest that did something dramatic and stupid to which  Dr. Phil responded to with a down home phrase like “You can’t badger a chicken with a three bit billy goat and expect to get a sow’s purse like a whore in church.”.  And then everyone would have laughed. And I missed it all.

You may remember The Great Television Hiatus of 2015.  I went cold turkey, no television for a month.  No news, no sitcoms, no Netflix, no streaming, and no cheating by watching television shows on YouTube.

Instead I did like they did in the olden days.  I listened to Podcasts.

When that month was up though, I didn’t even turn the televison back on for 2 nights.  Well, I did turn it on the first night but got some kind of “Entertain me” anxiety and just ended up turning it off for fear that whatever I watched would be stupid and boring.  Now I usually turn the television on to watch the 6 o’clock news and again when I sit down at night.  I watch around an hour of television in the evening.  Two hours tops if I’m feeling like I can really relax into the couch. 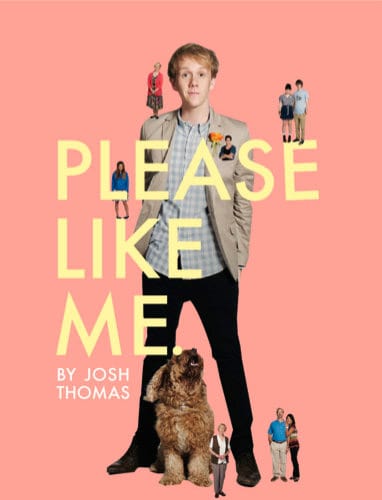 It is what television should be.  Cutting edge, hilarious, touching, smart, real, PLUS it has a great theme song.  It is everything.  The show is based on the real life of Australian comedian Josh Thomas, whom I now want to be best friends with.

The other interesting thing about Please Like Me is that every show opening is different and it’s cut to that very great theme song I told you about earlier.  Each episode is named after some type of food, and my very best friend in the world, Josh Thomas, appeared on Celebrity Masterchef Australia. 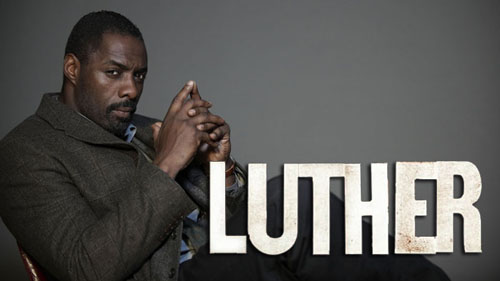 That would be detective John Luther, as played by Idris Elba.  Pretty sure I don’t need to say anything else on this recommendation but I will let you know it’s a crime show and each season is a whopping 3 or 4 episodes long.  I attribute that to the fact the network knows any more Idris Elba filled episodes would cause some sort of mania and they’re looking to avoid lawsuits.  I assume they have some sort of hotness formula for this and trust their judgement. 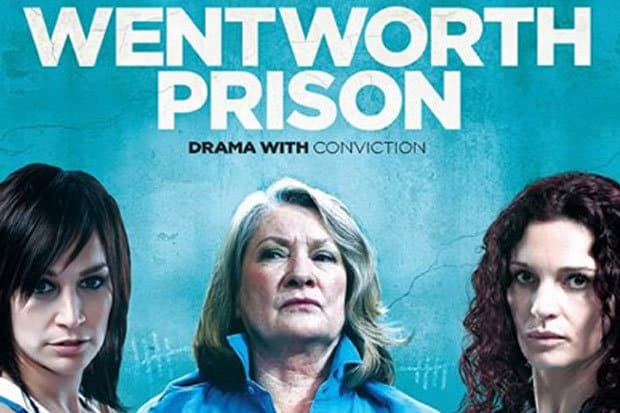 Wentworth (Prison) is weirdly addictive for me because if I’m being perfectly honest with you, it’s technically a great show but … the characters are a bit cartoonish, the directing is heavy handed and it’s ridiculously implausible.  Which is probably why it’s been so successful.

Wentworth is a women’s prison drama from Australia that makes you hope if you ever get arrested you’ll be heading to wherever it is those chicks from Orange is the New Black are housed, because you do NOT want to go to Wentworth.

There you go.    Please enjoy.