Saving seeds will only help you if you remember where you put those saved seeds and what they are.  This seed packet template will help you keep things organized and guarantee a bumper crop next year.  Although bumpers as we all know are notoriously difficult to grow. 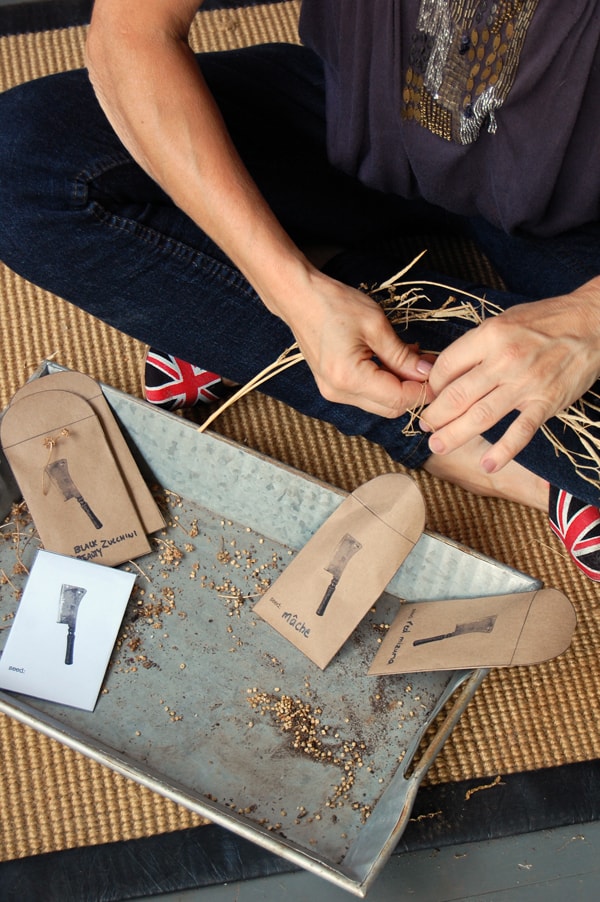 Skip right to the template.

If you've been doing things right this summer there are two things you have in your possession right now. A speeding ticket and a garden full of vegetables. Who can resist the urge of rolling down the windows on a hot summer night,  blaring Muscle Shoals music on a dusty country road that happens to be filled with radar detectors?

Having said that, I should point out that if you speed you probably never get ticketed. It's the people who speed once in their life who get caught that very time.

I realized at a young age that my wages from the mall clothing store could not support both a pair of bondage pants and a speeding ticket so I didn't speed. I still don't.  But if I one day do speed - I will get a ticket.

It's the same law that ensures the day you're finally getting your hair cut it looks fantastic and the one time you go out wearing pajama pants with a mustard stain on the crotch, wearing a fork as a barrette you will run into an ex.

Then there's the vegetables. If you planted even the smallest garden you should be overrun with vegetables and flowers by now. Unless cucumber beetles passed some sort of stupid wilt onto your zucchini, in which case you're not overwhelmed with vegetables but merely overrun. There's a difference.

Most people also have flowers blooming, tomatoes growing and herbs going to seed. So NOW is the time to start collecting seeds to use next year. At the very least now is the time to print out really cute Art of Doing Stuff seed packets for free.

I made these just for you. 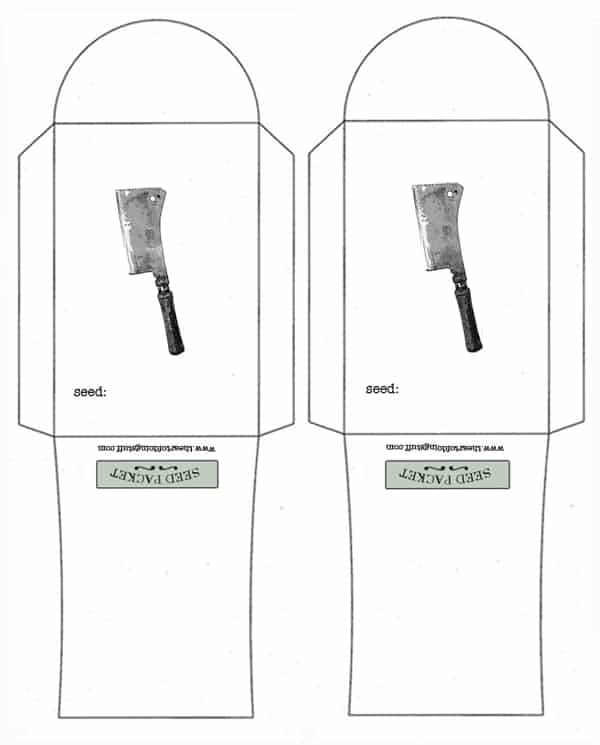 Just click on the packets above and you'll get the full sized image which you can print on your computer and then cut them out for seed packets. 2 of them should fill an entire standard size piece of computer paper.  If it doesn't fill the entire page check to make sure your printing mode is set to full size, or just increase the percentage until it's large enough.  The cleaver on the package is my own, actual cleaver by the way.  I took a picture of it and then fiddled with the photo until it looked just right for the seed package. 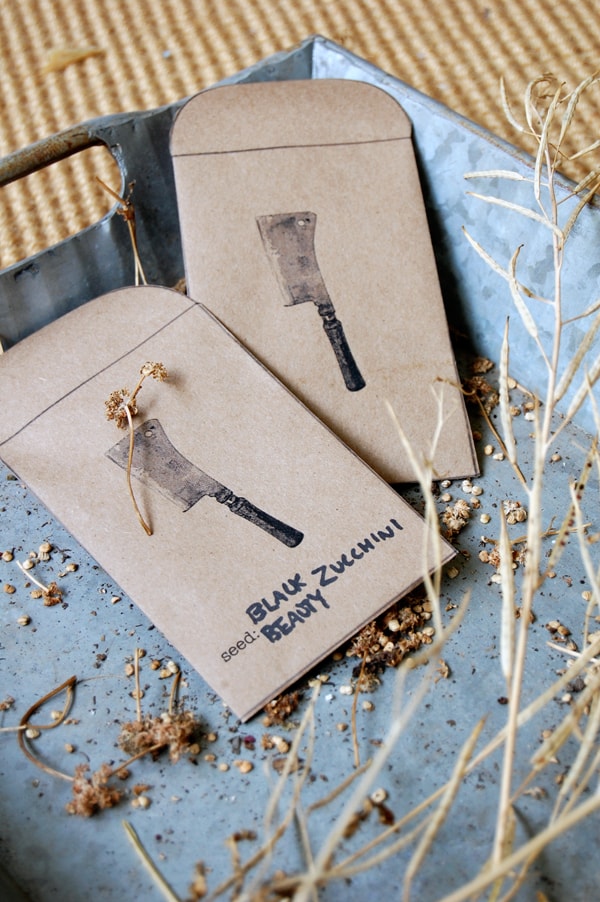 Print the packets, cut them out and fold them along the fold lines.  Glue or tape the back together and start sorting seeds. 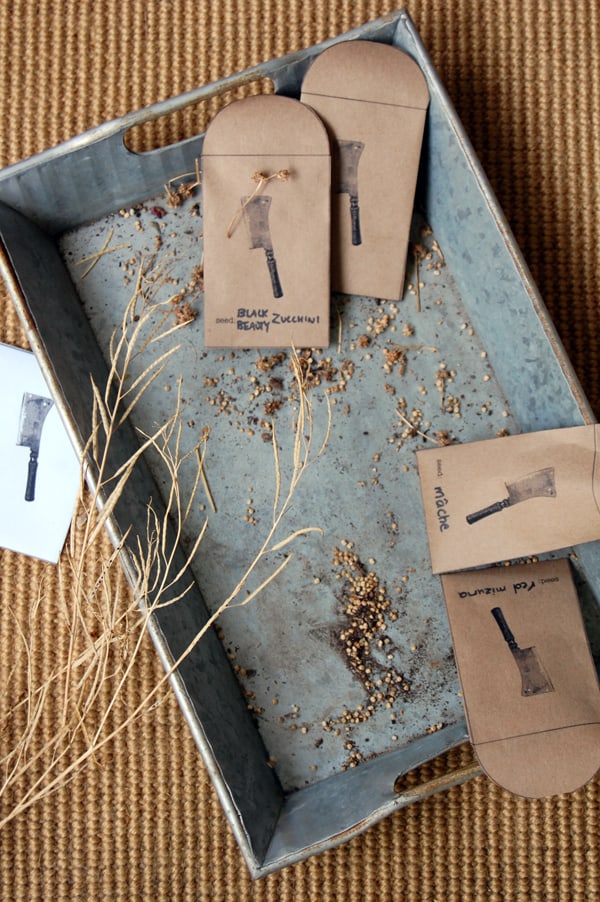 As your seeds start to become available now you won't have to use regular envelopes that are way too big to hold the few seeds you have.

So print at will and print as often as you like.

If you missed the link up top, here is the link to the seed packets.  I'll have an in depth look at how to save seeds in a post coming up.

And just say no to speeding.  On the other hand I don't want to hear that any of you have EVER turned down the volume of Sweet Home Alabama.