Home » My Life » TO BEE OR NOT TO BEE. THAT IS THE QUESTION.

TO BEE OR NOT TO BEE. THAT IS THE QUESTION.

I have some bad news about one of my best friends.  She isn’t doing very well.  She’s a tree so don’t start getting too weepy.  But still.  She seems pretty sick to me.  I’ve been putting it off but I have a horrible feeling she’s going to have to be put down.  Or in this case cut down.

The 150 year old maple tree in my backyard (totally guessing the age) has a lot of branches that are dead or dying and she just seems like she’s giving up.  I’ll have to call the city about her because technically she’s on their property so they’re the ones that’ll probably make the call about whether she lives or dies.  I have a feeling it’ll be the later. 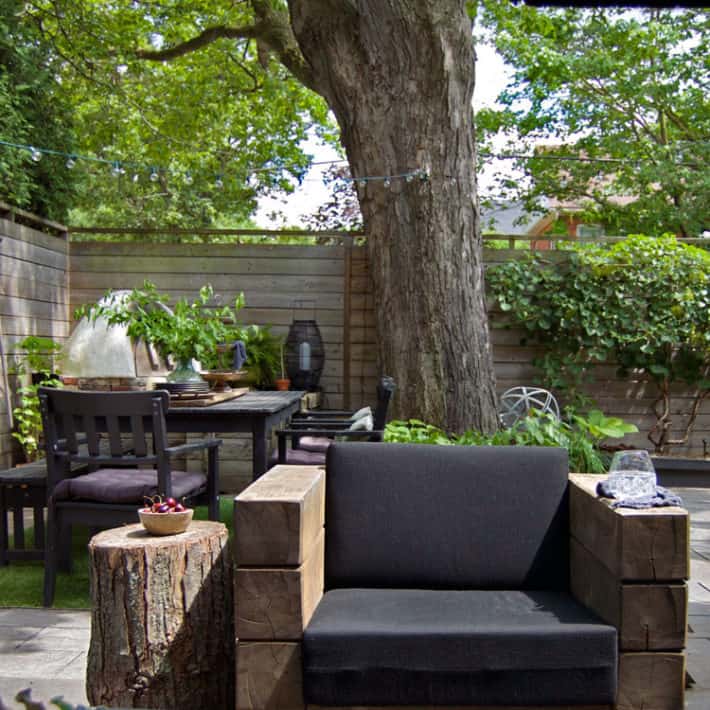 The canopy expands across the street and my backyard providing soul and shade to my little spot in the world.

Every other year I tap my maple tree and spend hours upon hours making just enough maple syrup to get me through a couple of winters.  I don’t share, I don’t give it away, I don’t even show anyone my maple syrup for fear they’ll ask me for a bottle.  I don’t blame them, I’m sure they have no idea I’d rather eat their veins than give up a bottle of my maple syrup. 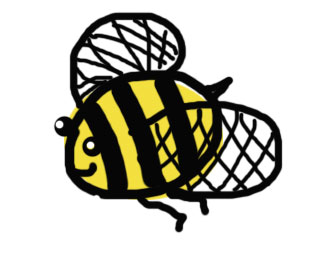 I have been considering then dismissing the thought of getting bees for 8 years now.  Everyone I know says bees are hardly any work at all, but neither is maintaining a drawer full of clean underwear yet most days I worry I’ll get into an accident wearing a “back of the drawer” pair of gauchies.  You know the ones.  They either have loose elastic and don’t sit anywhere near your bits, or they were a well intentioned gift from a partner that has never had to endure the discomfort of wearing anything made out of cheap lace and whore.

So no matter how little time keeping bees might take, they do take some time.  More time than washing a load of laundry.

But now that this tree of mine might be on its last roots I’m thinking I could possibly replace it’s spot in the backyard with a pretty little beehive.  ACKKKKKKKKKK!!!!!!  I can’t do this. I don’t have enough time. I. Can. Not. Do. This.

Part of the reason I couldn’t have bees in the backyard earlier (aside from the whole time thing) was that beehives need sun.  At least some sun in the morning to wake them up and get them started on their day. Without that big tree, I’d have a few spots of morning sun.  And afternoon sun. And evening sun.  There’d be a lot of sun.

There’d also be a lot of bees.  Most honeybees are pretty docile, but still.  It’s a small backyard, I already have what might be a killer chicken on my hands and I can also assure you I have giant, killer, Cicadas that whirlyfly right at your head every once in a while.  Don’t underestimate the power of a Cicada until you’ve had one try to whirlyfly up your sneeze chute.

Maybe I’ll just get a goat.  I’m sure they’re hardly any work at all.

Have a good weekend and let me know if you have bees and what your thoughts are on them.  Ditto for the goats.  Or llamas.  Or Alpacas.  And most especially sloths.