Home » My Life » I Went to See a Medium. She Was Not From Long Island.

I Went to See a Medium. She Was Not From Long Island.

My family has a tendency to get caught up in gift giving during the holidays. It’s our Olympic sport.

Part of it is due to our naturally altruistic personalities  (I will crush you in this year’s gift giving exchange by remembering something you mentioned ONCE, 14 years ago, in confidence to a stranger in a Sweat Lodge, whom I later tracked down in a Thai prison and extracted the information from in exchange for a Tootsie Roll.) 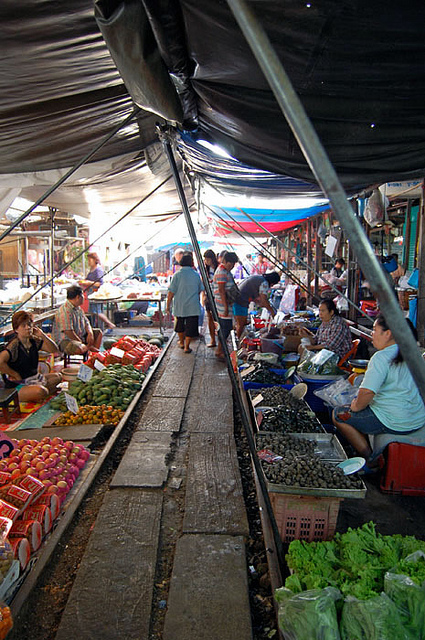 We are also moderately competitive. Like on a scale of 1 to professional baseball player we’d rank around the level of bloodied Roman Gladiator holding up a severed head.

We will drive to other towns, cities, even countries to get the right gift.

So when just before Christmas one of my sisters said she didn’t know if I was going to like the present she got me I was terrified.

This meant only one of two things.

Either I was dead and living in a parallel universe, or she was.

Nothing else could explain this situation where I might not like my gift. Except maybe she got lazy and chose not to devote several weeks to thinking about and then buying or making the perfect gift. That seemed unlikely.

I was obviously dead.

When Christmas day came, I sat at our maniacal shitshow of a family gathering with her present in my lap and quietly opened it without letting her know I was doing so. If I hated it, the few moments would give me the time I needed to screw my face into an “I’m so delighted” look.

I ripped off the paper, opened the box and stared at a homemade gift card.  Oh God. This was going to be bad.

It took me a little while to figure out exactly what the present was, but when I did, it confirmed allllll my fears about being dead.

It was a gift certificate to see a psychic. Specifically a medium.  Someone who channels the dead.

Last Thursday I got in my car and drove to my Christmas present.  I planned to knock the crystal ball of of her desk, make a raspberry sound and head out the door to do some windows shopping in the nearby town but that all changed when I walked into the room she does her readings in. 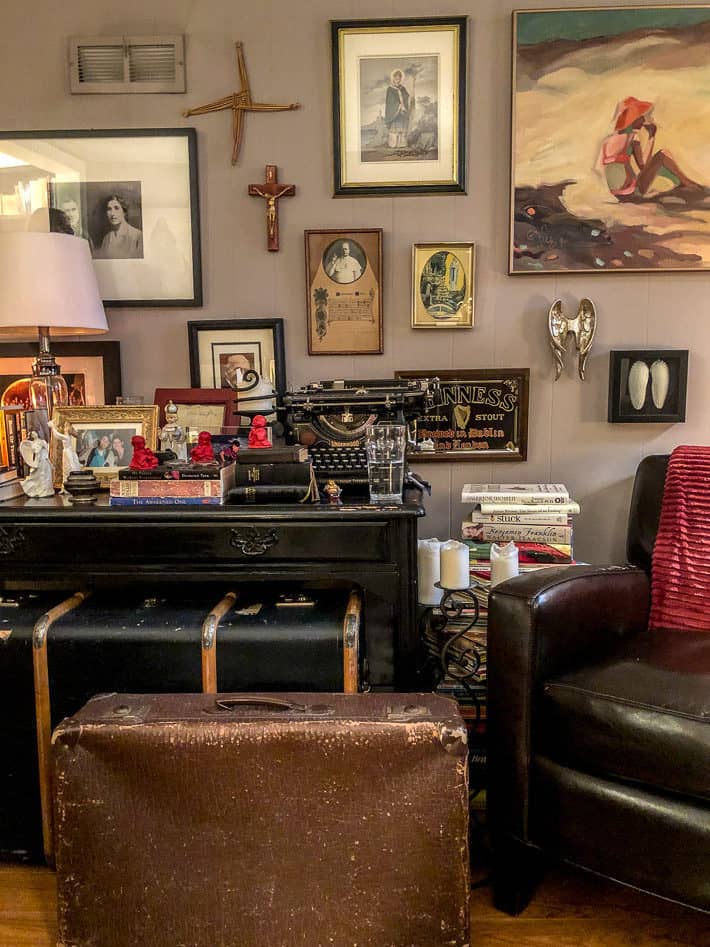 This small room in her suburban house was magic.

I honestly remember very little of what she (the medium) said, although she did open with a few doozies about how my father died, what he was like when he was alive and by the way “which one of you two was the gardener?“. (FYI I made very certain not to include my last name or website address in any communication with her when setting up my appointment).

This room, which under any other circumstances would have been oppressive was like sitting in a womb made out of truth serum. 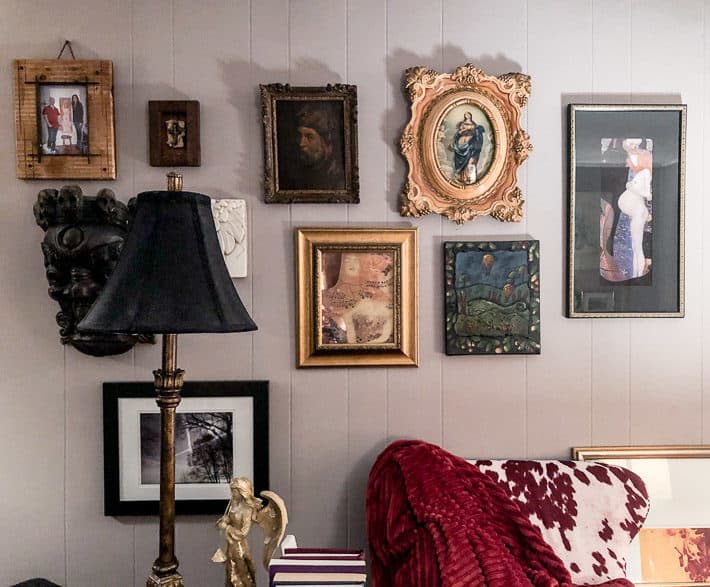 It turns out most of the things in this room were small gifts or mementos from clients, family and friends. Religious pieces from all faiths, typical “psychic-y” stuff,  mismatched chairs, blankets and lamps. 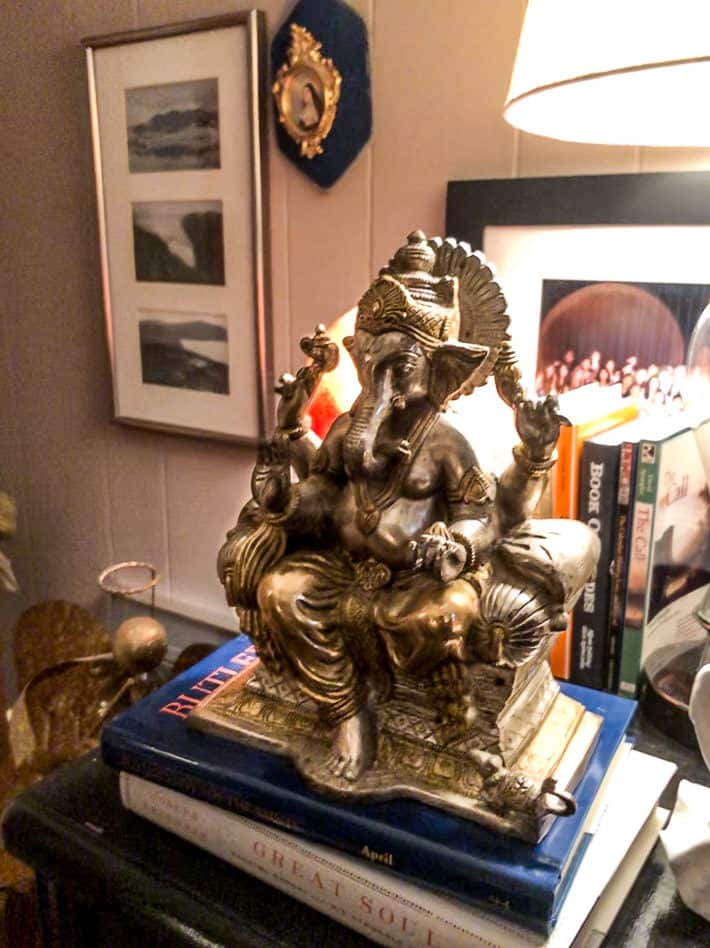 Every surface was cluttered and covered. Things were put in place but nothing was curated. You could tell walking in that she didn’t obsess over and plan where everything would go. When another thing came into the room, it was just get put down and they all meant something.

The suitcases in the first photo for example.  The big one at the back is the one her mother brought when she immigrated to Canada.  The one in front of is was the same but her father’s. 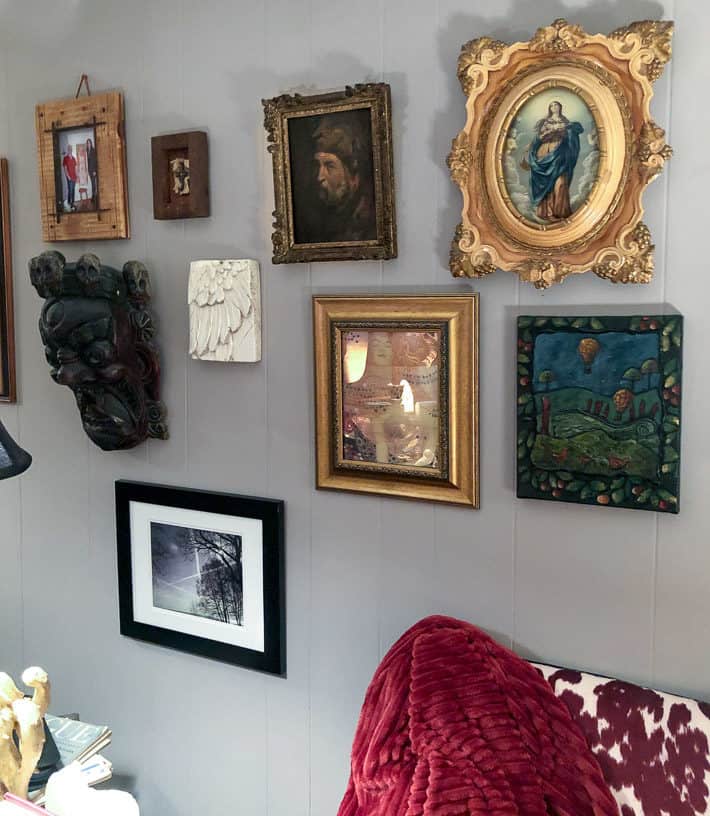 The room was FILLED with Vogue magazines, Hindu deities, blankets, candles, philosophy books, carvings, rocks and designer footwear. Seriously.  Out of this world.  Appropriate for a medium. 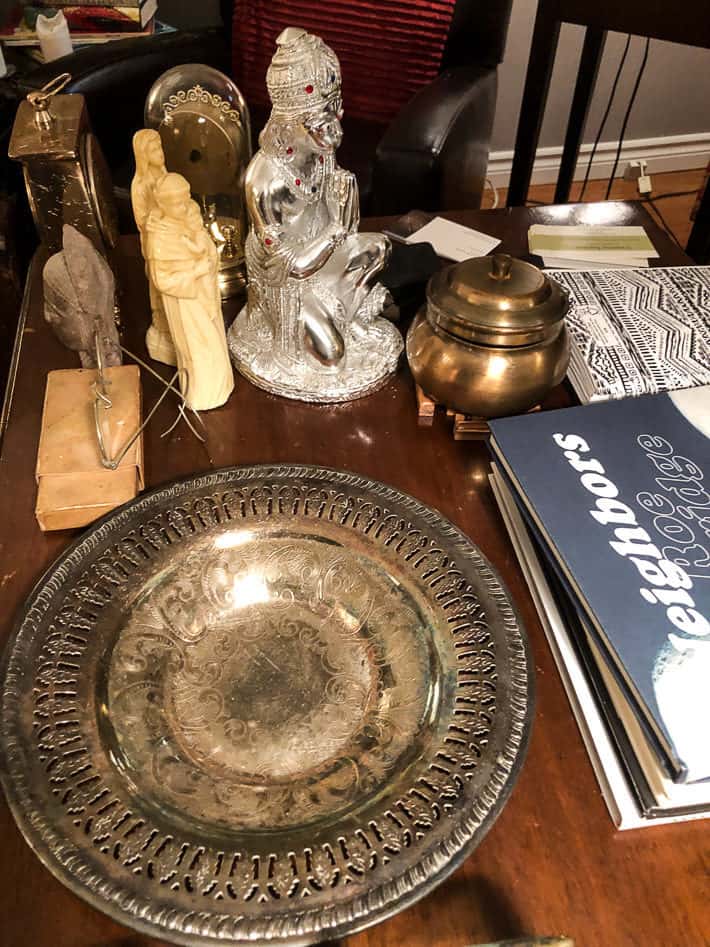 You couldn’t recreate this. You just couldn’t.  Even a set designer would have a hard time.

But  the most impressive, most ingenious nook in the entire room was the closet.  Which she turned into a micro closet library. 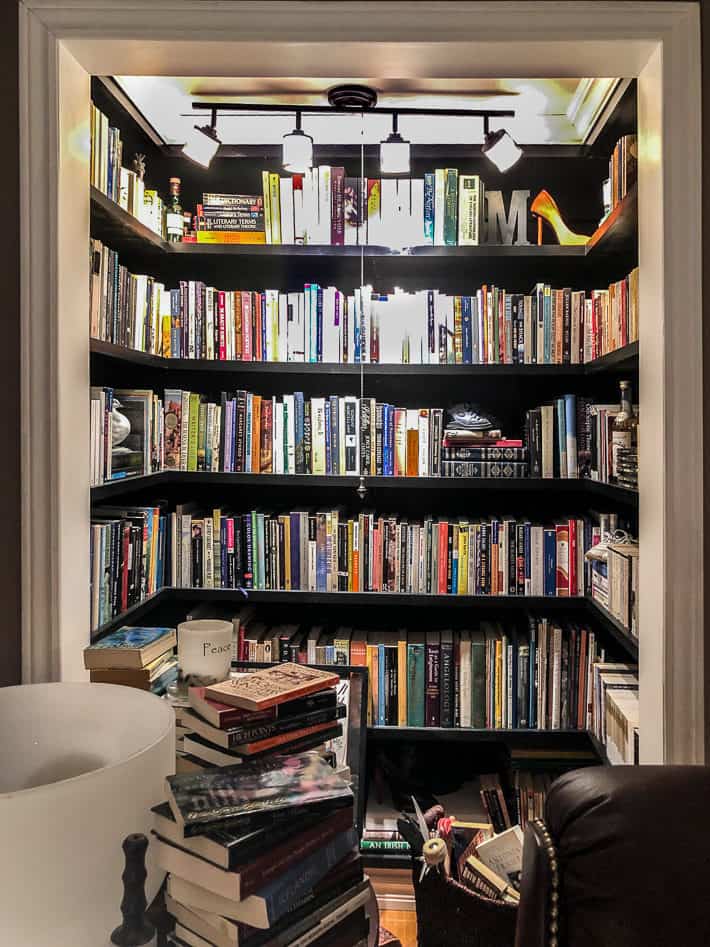 It’s just a regular step in closet with the doors removed and bookshelves built into it.

Everything about this day was entertaining and interesting. The medium and I talked about philosophy, science, religion, swearing and where the various forces around me came from.  And dead people. We talked about dead people. Norm, Lillian, Mike, Agnes all came forward with messages.

I left the room with very little recollection of what actually happened during my 90 minute appointment.  (don’t worry I have it recorded) but I did learn 3 things from this day. 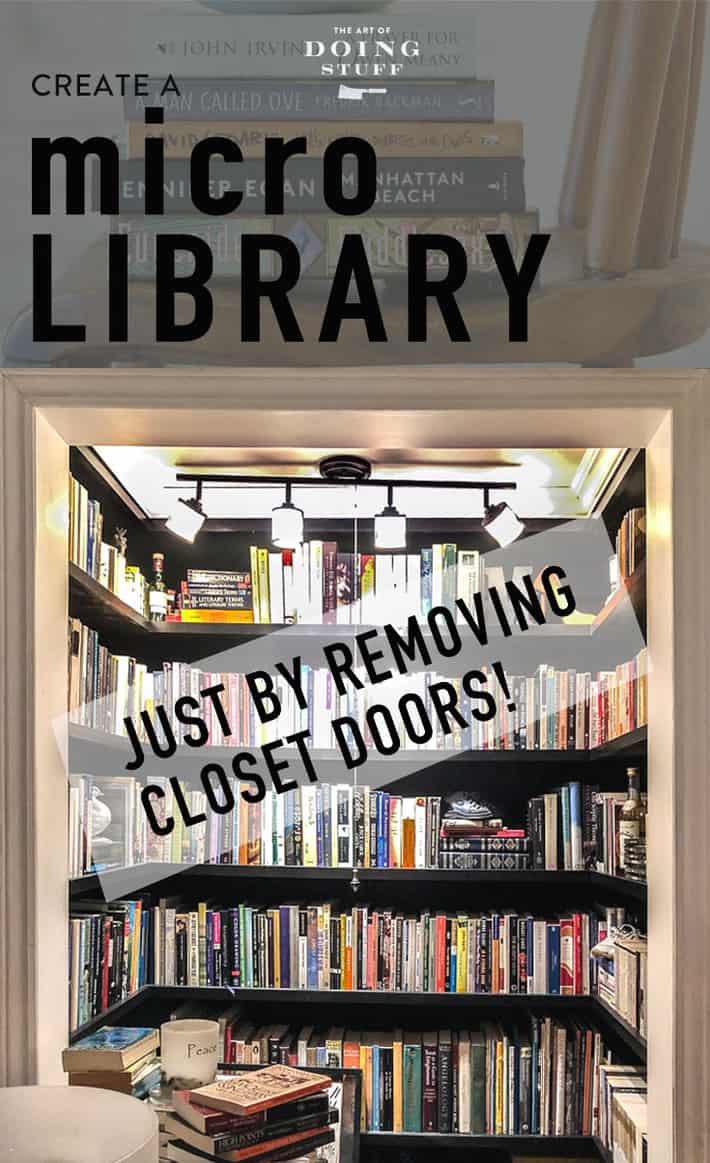