That's right. I said it. Earth Hour can suck it.  My lights are staying on. Here's why. 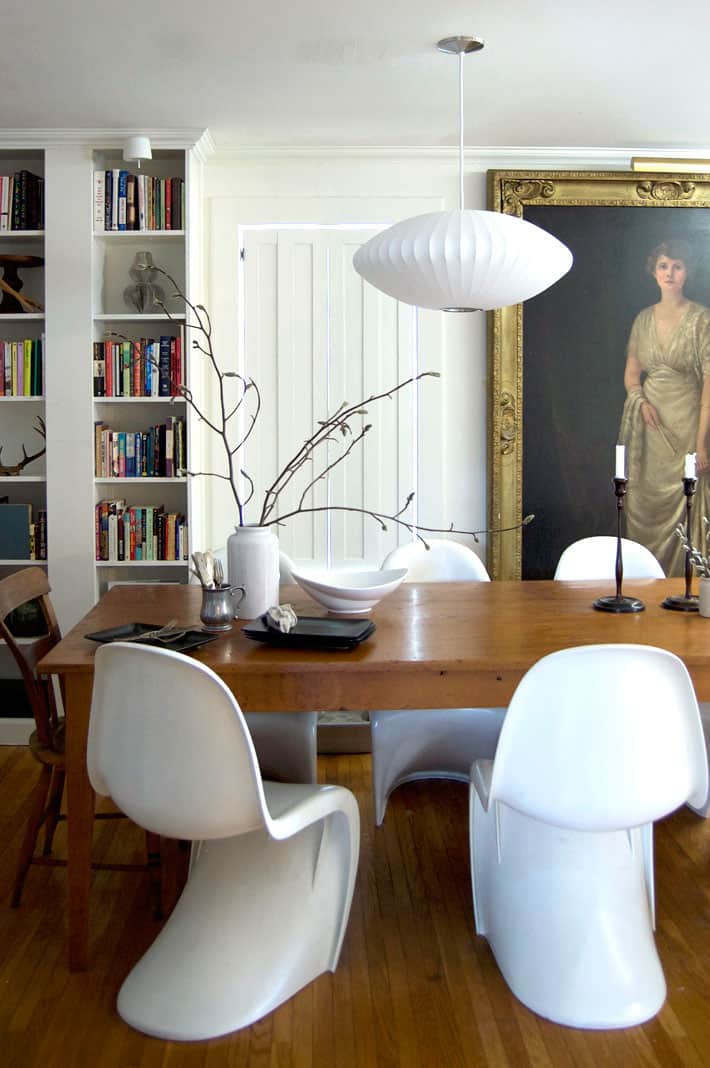 Hold on a second ... before you begin reading this, go grab a coffee or a cocoa, some nice comfy p'jamas and settle in for a long, heartwarming story.  There will be love, betrayal and even a chase scene!  We're talkin' real Hollywood stuff here.

And that is exactly what I did several years ago for our big bulbous globe.  I turned every single light off in my house ...  for 45 minutes. 15 minutes less than the amount I was supposed to. More on that technicality later.

I did this, even though I didn't have any children tugging at my skirt threatening to tell their teacher on me if I didn't.  I did this because I wanted to do what I could for the greater cause. 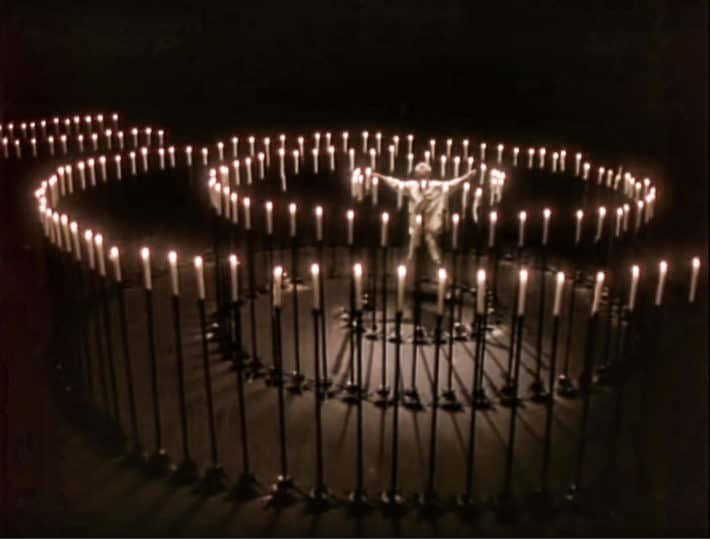 It seemed I wasn't any more enlightened than everyone around me. The streets were dark as pretty much everyone observed Earth Hour. That was disappointing for me. What I was most hoping to accomplish with Earth Hour was an ego boost.

Even that guy a few doors down who never misses an opportunity to tell me that  "recycling is for suckers"  had his lights off.  Of course, he could have just retired early under a blanket of beer cans while watching a Monster Garage marathon. 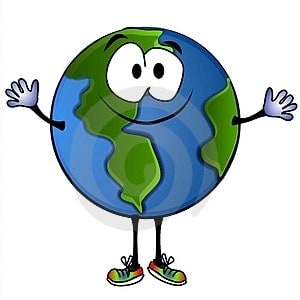 I got  home and fumbled through the dark into my living room.  I thought, it felt good to be taking just one measly little hour of my life to help the world, as I started a fire in the fireplace.  And it wasn't just me ... it was the whole world taking part to help save the planet.

It was like we were all giving Mother Earth a great big, green hug.  The kind you'd get on St. Patrick's Day  from a large, wobbly stranger but without the fear of being vomited on.  I sat down by the glow of the fire and admired my neighbours dark windows.

I was already resolving to do this Earth Hour thing every year for the rest of my life.  Even if it was inexplicably cancelled in the future - because of  people burning their houses down from lighting candles, for instance - I was gonna do it. 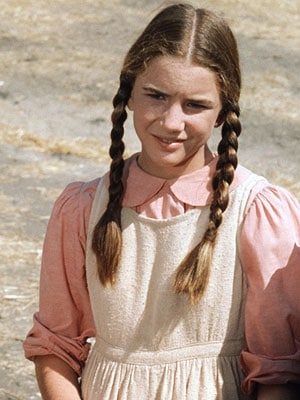 I love feeling like it's the olden days, so this "turn off the lights" thing was perfect for me.  It made me feel like Laura Ingalls.

For some reason I got up to do something - maybe look for my pinafore -  when I noticed something out of the corner of my eye.  Of course, being pitch black in the house I couldn't see what it was.  So I felt my way to the closet, running my hands along the walls for guidance, so I could grab a flashlight.  There were 15 minutes left in Earth Hour; I didn't want to turn on a light for fear of being ridiculed by my neighbours.

I really felt kind of ill now.  My heart was pounding and my brain recognized this as a time my face should squinch up into the "Oh my God, I see a bug look" but my brain just couldn't cope with the overload so it froze, in a sort of ghastly version of  the Home Alone kid before turning itself inside out.

I don't know if there's been any scientific documentation of pulling a nose muscle, but I did it that night. 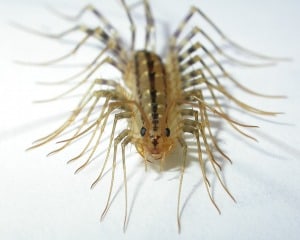 Turning all the lights off for an hour wasn't only an event for me.  It became a full-on festival of fun for the centipede army living in my walls.  And they came out to party like it was 1999.  I distinctly saw one of them was wearing a little purple satin coat.

And just like that I despised Mother Earth.  I sunk to my knees, shook my fist at the sky and howled  WHYYYYYYYY?????. I can be very dramatic when given the chance.  I couldn't believe after all my work, all my effort she had done this to me.  Betrayed me in this way.   Because it was HER ... it was SHE who created these little monsters that were crawling all over my home (and they weren't the Lady Gaga little monsters).  THEM I would have accepted with open arms. 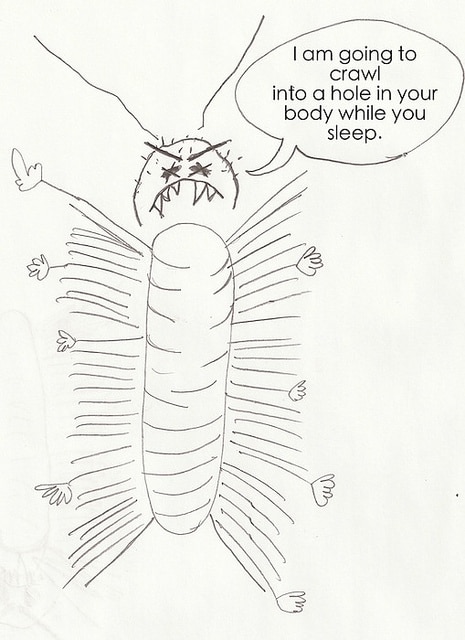 Now, I love every animal ever made.  Except centipedes.  Centipedes are the Devil's phlegm and should be sprayed with the most lethal thing you have in a can.

With every light on in the house I ran around spraying every centipede I could, which wasn't very many because they're quite a fast moving bug, the centipede.   If they ever did decide to go the Lady Gaga monster route they'd make quite a group of dancers.

I'm sure this was quite a site for the neighbours.  All of the street darkness with my house lit up like it was on fire offering a perfect view of The Scream running around with a can of hairspray, convulsing, jumping and screaming like a lunatic.

After an hour I had gone through 2 cans of hairspray, the remnants of a can of Raid and all of the pills that might act as some sort of tranquilizer - which at the time turned out to be out half a bottle of chewable Gaviscon.

For the most part the centipedes had just craned their necks around, looked at me and scurried into a crack to further their party back home.  I couldn't sleep for days.  Obviously something had to be done.

I think you'll be surprised to find out that I do still celebrate Earth Hour.  One can't be completely selfish.

I mean, sure she created centipedes but Mother Earth is also responsible for the pretty trees and flowers around in the springtime.  And the butterflies I help raise every summer. Butterflies! Now there's a group of friendly, sensible bugs who would never even think of house squatting let alone having a party.