Home » My Life » Random Stuff » DINNER AND A MOVIE IDEAS FOR THE WEEKEND.

DINNER AND A MOVIE IDEAS FOR THE WEEKEND. 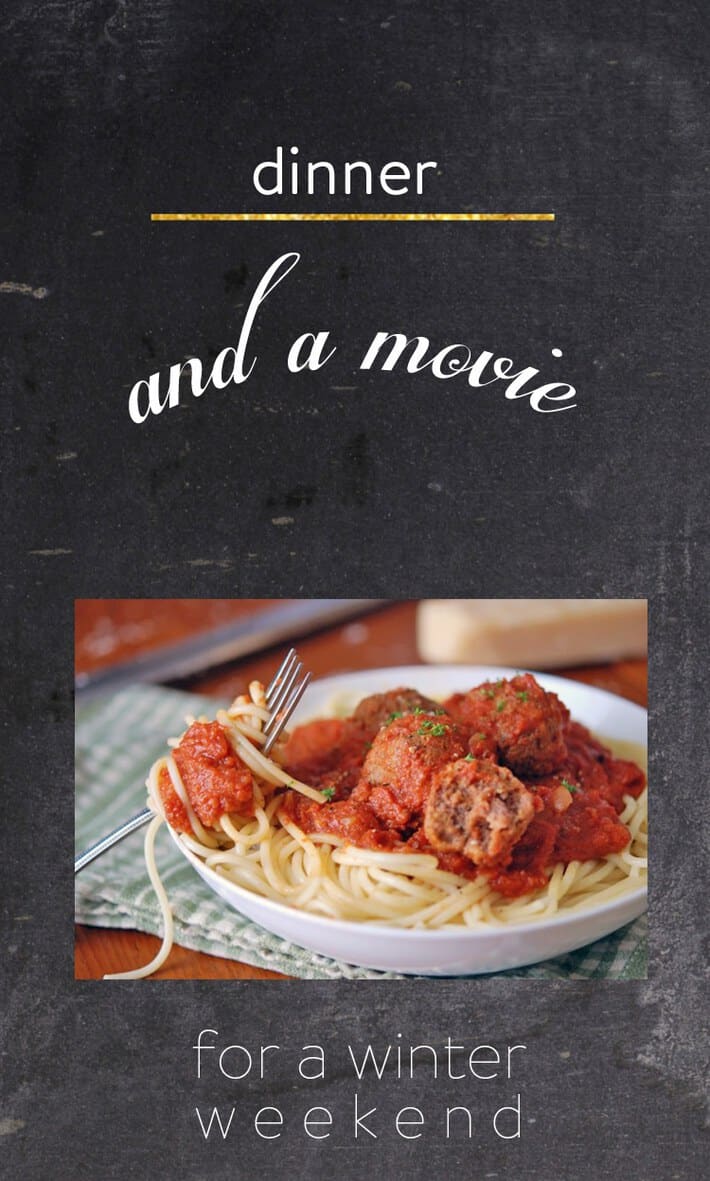 A reader named Marci sent me an email a while ago asking if I ever watched movies.  I, like most other people who haven’t plucked their eyeballs out and then juggled them in an attempt to gain YouTube fame, have indeed watched movies.  Because I work from home, technically I could watch movies all day long if I wanted to, as long as when someone called here I remembered to say Don’t bother me, I’m working instead of Don’t bother me, I’m watching a movie.

Saturdays are usually my movie night – assuming I don’t have to do real work due to watching movies all week long.  I rarely go “out” to see movies in theatres anymore mainly because of Avatar, a 37 hour, 3-D movie about the cast of Cats living in the future.

When you’re in a movie theatre no matter how badly you hate the film most sane humans just cannot get up and leave.  You paid $12 to rent a sticky seat, and you sweated right through your tee shirt, sweater and jacket trying to make your way to that seat while carrying a bucket of hot buttery mortgage payment with the care of someone transporting a nuclear bomb so as not to drop a single kernel of what’s apparently the world’s most precious commodity.  I mean, only a lunatic would leave after that.

If you’re at home and you’re watching a bad movie on the other hand, you have a lot of options.  You can yell at the screen telling it, it’s the worst movie ever, you can turn it off, you can wander into the kitchen and make enough popcorn to fill a clown car (and it’ll still only cost you $4 even if you pour an entire pound of hipster artisan butter on it.)

I usually go the turn the movie off route if I know right away I’m not going to like it and revert to whatever my backup movie is for the night.

The other thing you get to do when you watch your movie at home is have dinner sitting in front of the television with it.  Sometimes I worry about the fact that a bowl of chili and a great Western is my idea of an ideal Saturday night.  That’s not the sort of thing you could video and parlay into a becoming a YouTube sensation.

So today I have for you what I think are a good combination of movies and dinner ideas for those of you who also have the same elevated standards for Saturday nights as I do.

My movie choices are based on ones that I’ve watched and really, really liked PLUS they’re movies that aren’t exactly mainstream, which means you probably haven’t seen most of them.  Each movie is accompanied by a dinner idea that pairs well with the location of the film.

Because I may not have an appreciation for cats in space, but I DO know how to have a little fun.

Chili Con Carne paired with The 3 Burials of Melquiades Estrada

Movie set in Texas the birthplace of Chili Con Carne

(Three Burials is a good movie but it’s a bit of a slow movie.  You’ve been warned)

Sing Street straight from the streets of Ireland where the voices are musical and potatos rules the land.

The trailer for the movie starts with a song by The Jam.  That is all you need to know.

This Swedish movie could obviously only be enjoyed properly with … meatballs.

~ this one’s subtitled so get your pretentious glasses on ~

Easy beet salad paired with The First Monday in May

The First Monday in May tells the tale of how the annual collaboration between Vogue’s Anna Wintour and the Metropolitan Museum of Art happens.  So just a salad please.  Dressing on the side.

Nothing else would do for this Italian foreign film classic.

I can highly recommend every one of these movies and recipes so it’s just a matter of which suits your taste this weekend.  Unless you plan to be busy juggling your eyeballs of course.