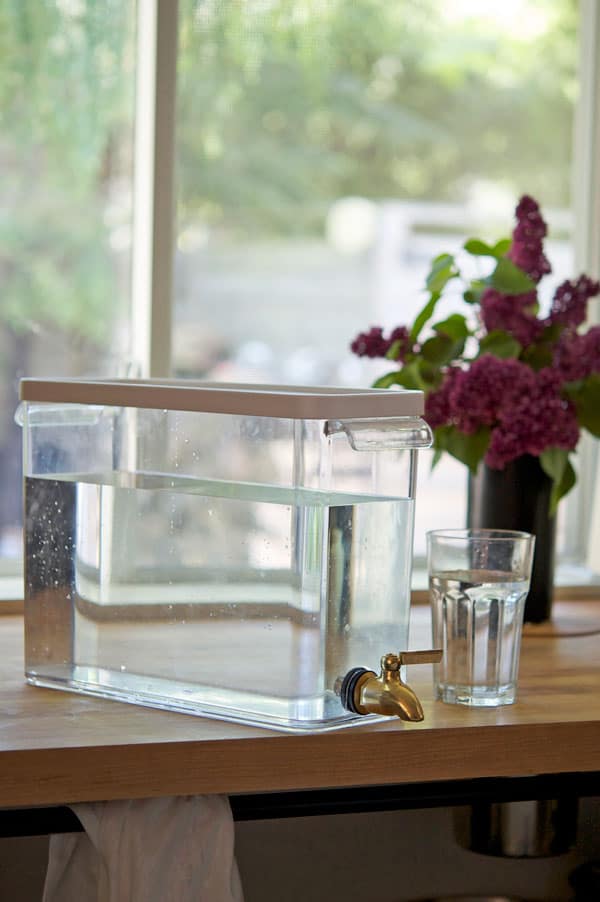 People have been asking me recently about my beauty routine. And really all I do for my skin is wear sunscreen, moisturize every day and drink lots of water. While sitting in my botox clinic.

Just kidding.  I can't afford it but if I could I would.

I do drink a lot of water but this is a new thing to me.  I never ever drank water until I got my first water dispenser which was a gift from my niece for my birthday. It's beautiful but it's a bit too big to keep in my refrigerator all the time. It's perfect for parties because it holds a lot.  I never have parties, but if I did this is the water dispenser I'd use while waiting for everyone to leave.

The next water dispenser I got was an inexpensive one from Target which fits in my fridge but is 100 percent plastic and fairly unattractive.  But unattractive or not I wanted to keep the water dispenser in my refrigerator because I drink water all the time now.  I'm not sure why because I have water that comes out of the tap only a few feet away and it's not like I filter my water.  It's just a jug with water. But the refrigerator keeps it colder and there's no need to run the tap forever waiting for it to get semi-cold. 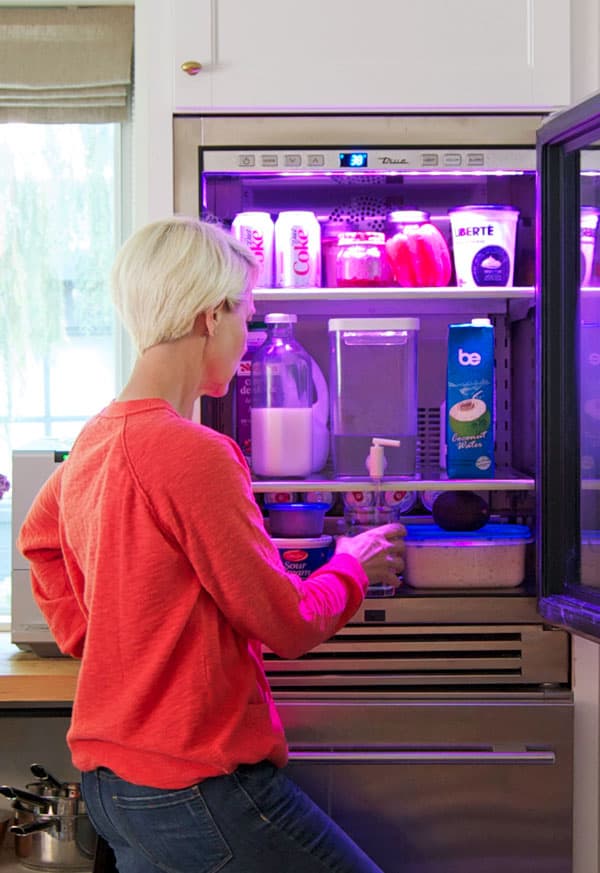 So of course, because I'm the way I am, I started thinking about how to make my plastic container look better.  The easiest way was to replace the plastic tap with a brass one so that's the route I decided to take.

I still love my fridge by the way.  In case you were wondering. 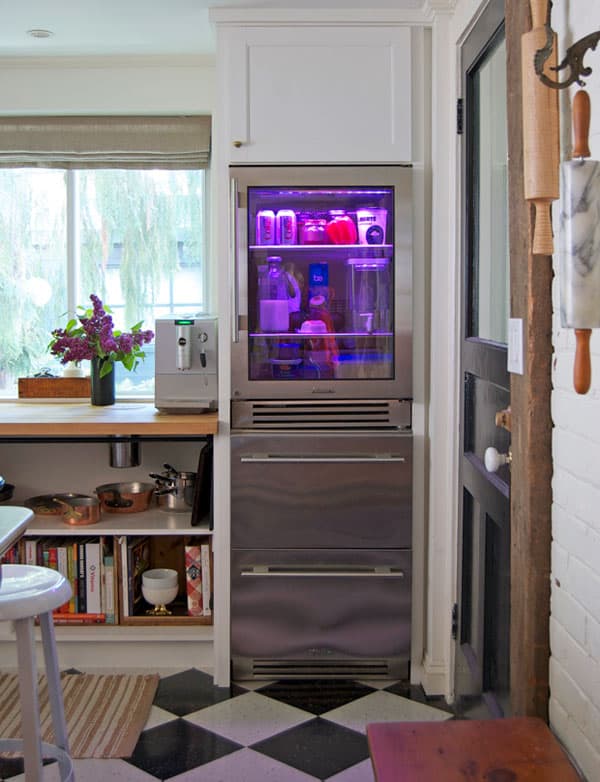 Back to the water dispenser.  Brass fittings look better and they last longer.  That's why if you're buying a hose or any parts for your hose outside you should buy the more expensive brass fittings instead of plastic ones.  I say this two days after buying the cheapest, plastic spray nozzle for my hose I could find by the way.  Some days I do the right thing and other days I'm too cheap to do the right thing which usually ends up costing me money in the long run.

Back to the water dispenser.  Replacing that spigot (tap) wasn't as easy as I thought it was going to be. I figured I could just run up to Home Depot or Lowes and grab a brass tap but I couldn't.  They did have brass taps but the ones they carry are the sort of things you'd put on a rain barrel outside. It was big and heavy and you could attach a hose to it.  Something I wouldn't need to do. Not even after a night of hot wings and taking part in an Iron Man.

I hunted around on the Internet and discovered it was even hard to find a nice brass spigot there.  But I did find one and it was only $14.  And it's the standard size that fits most home water containers.  All I had to do was unscrew the old one and screw in the new one.

My spigot arrived in a couple of weeks and looks like this. 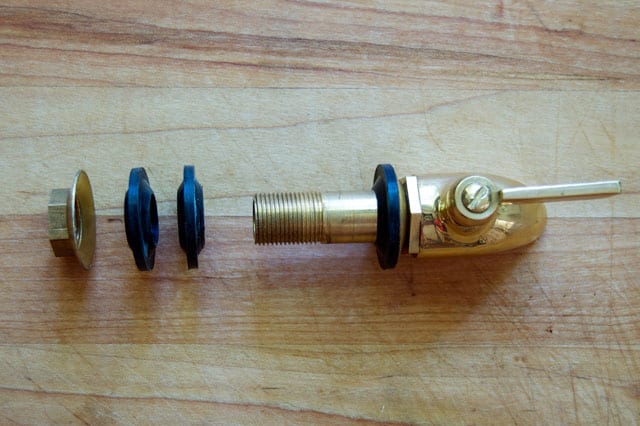 Of course, now that I've ordered and received mine I see the company carries an even nicer one which I wish I'd had the chance to order. 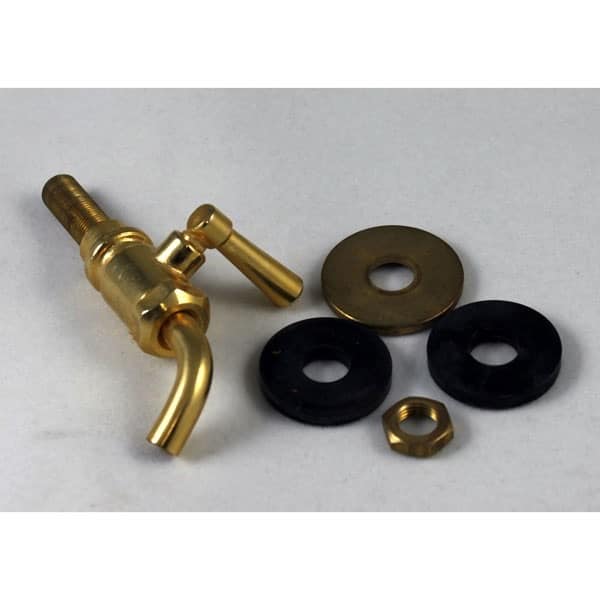 Installing it really is just a matter of removing the old plastic spigot and putting this one in.  When the spigot arrives it's all together so you have to take most of the washers and nut and everything off.  Remove the parts until it looks like my photo from above.  Then just push the spigot through the hole in your dispenser. 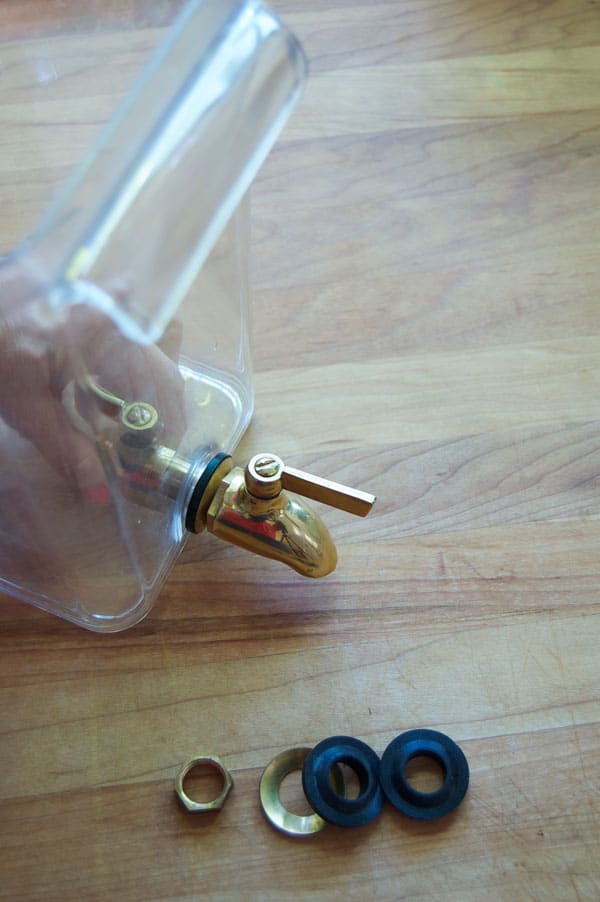 Now push the 2 rubber washers on. 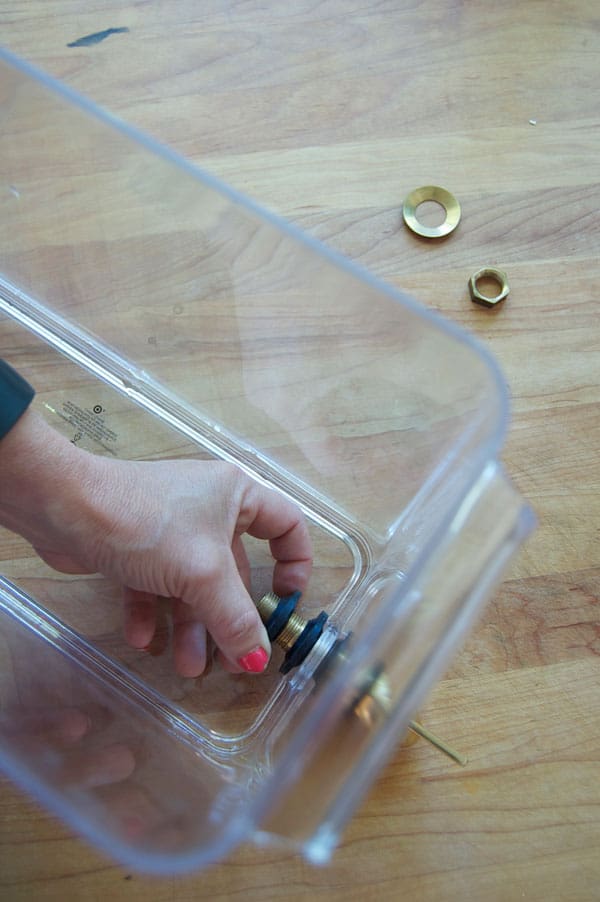 Finish up by putting that little brass cover plate thing (that I don't know the name of) and finger tightening the nut. 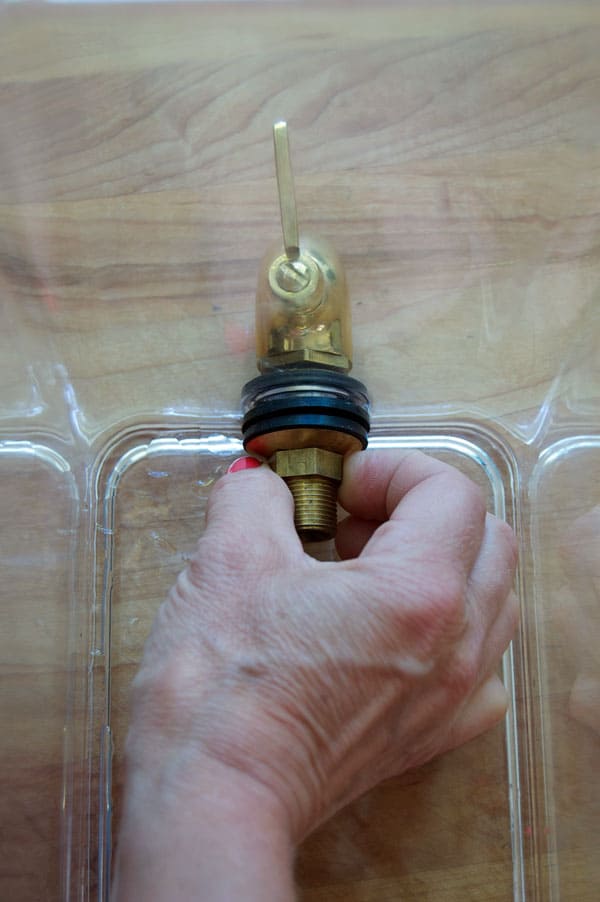 That's it.  It's done in less time than it would take to knit a squirrel some ear muffs. 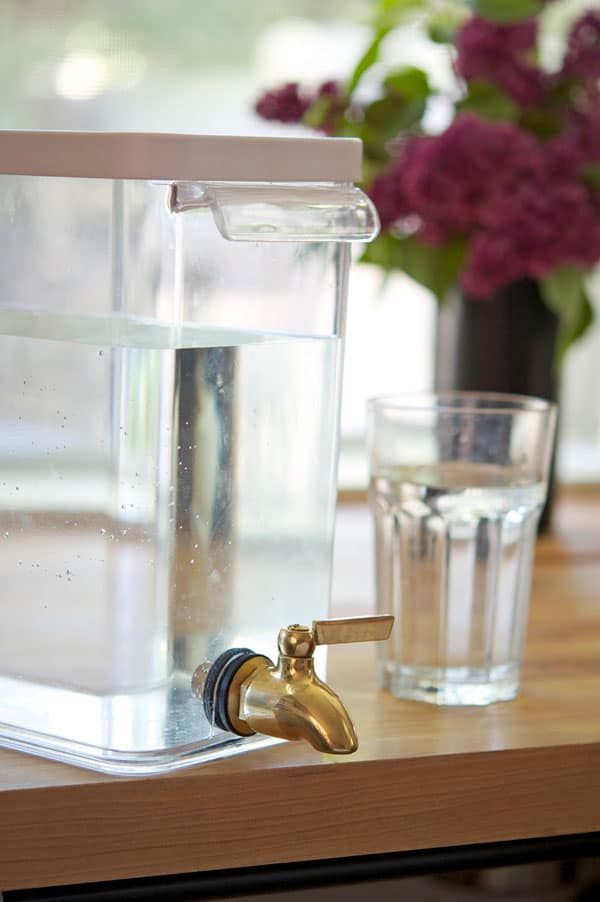 Much better.  And of course if this looks good enough for you, you can stop there. DIY complete just by replacing the spigot.

But of course, because I am the way I am, I thought better is good but the best is better.  Or something like that.  I was kind of preoccupied with the cost of Restylane at that point.

So next week I'm going to bump this hack up a notch and take it from better to best.  Or as they say in the facial filler world, I'm going to p(l)ump it up.