Home » My Life » Random Stuff » The Most Common Phobias.

The Most Common Phobias.

The 10 most common phobias. Do you think you suffer from any of them? 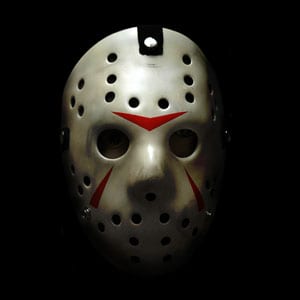 “Frigg” – The Norse goddess whom Friday is named after.

“Triskaidekaphobia” – The fear of 13.

Millions of Americans are afraid of Friday the 13th but it still isn’t among the most common phobias. People who suffer from friggatriskaidekaphobia  suffer everything from a little bit of anxiety to a feeling of doom to full-on panic attacks when Friday the 13th approaches. Which are the exact symptoms I show whenever I realize the dishwasher needs to be emptied.

Take a gander at this list of phobias and see how you and your phobias stack up against the 10 most common.

Let’s hear them. Do you have 1, 2, 3 or none of the top 10 phobias?  Or perhaps you have the be all and end all of phobias Phobophobia – the fear of phobias.