Ode to a Pathetic Harvest

I paid cash for this tree that I bought in the spring. 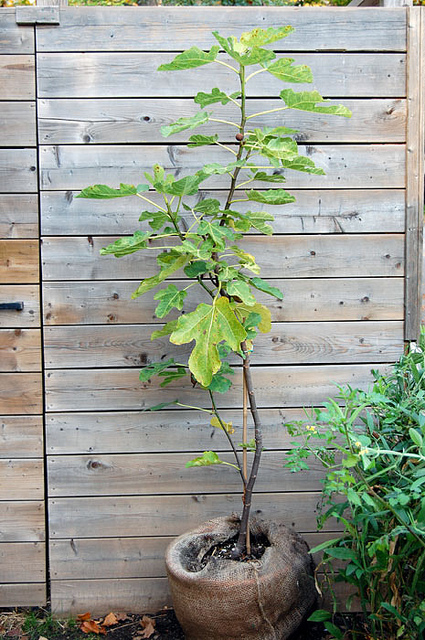 With hopes of a glorious showing of figs. 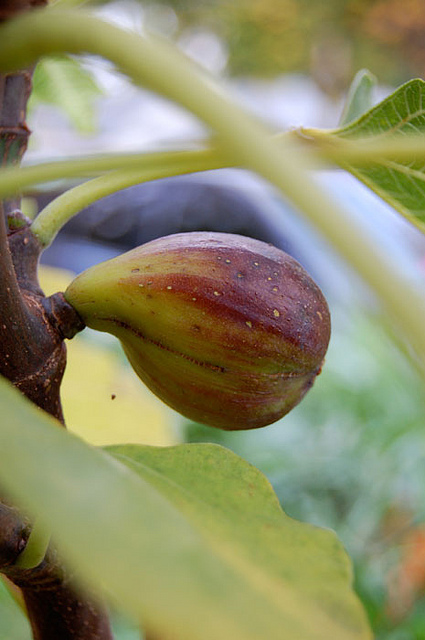 Instead I got one, 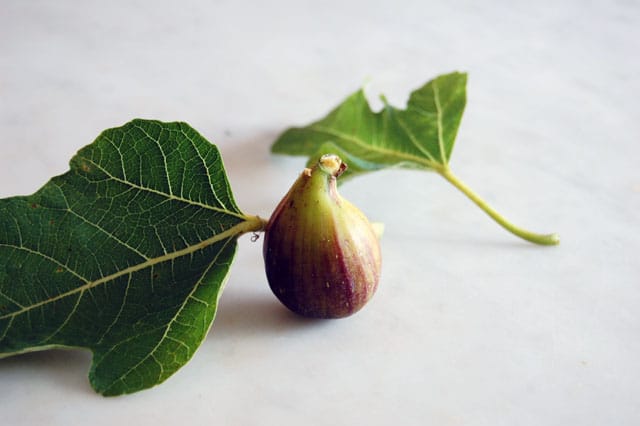 The size of my thumb, 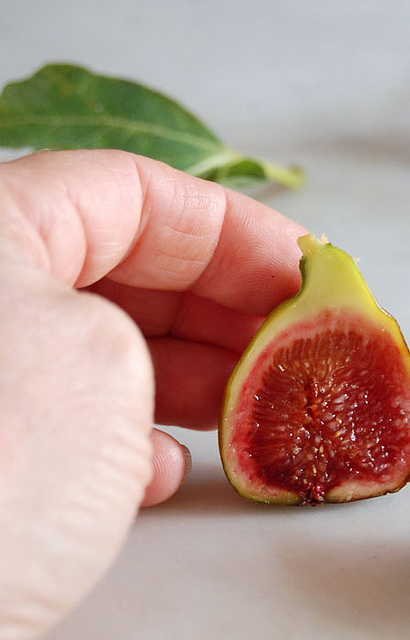 What could I do … 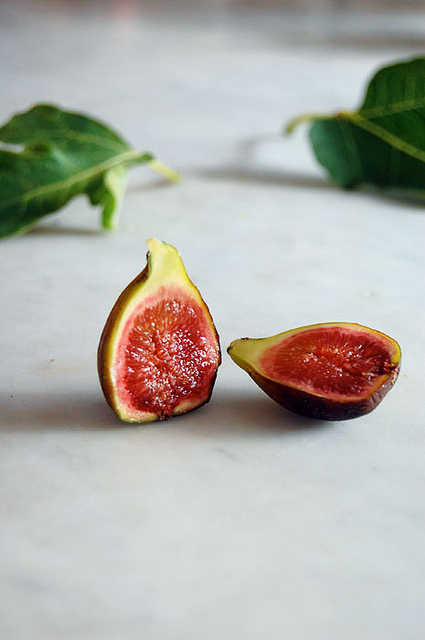 But split it in two. 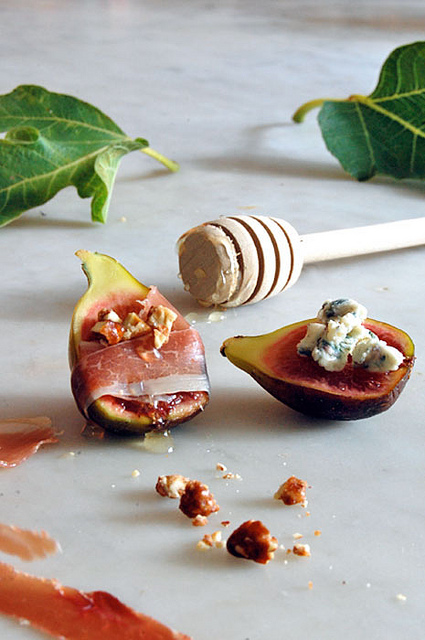 I ate half of my fig with a dose of blue cheese,

The other side made me weak in the knees,

With proscuitto and walnuts

and a drizzle of honey …

That one single fig was worth every bit of my money.