Home » My Life » Me » From Turkey to Thailand

From Turkey to Thailand

As I mentioned my mother is paying for this fantastic, once in a lifetime trip to Thailand for me and my sisters. And it’s a good thing she did because the last time I went on an actual vacation where you get on a plane and go somewhere that you don’t have to clean up your own dinner dishes was in 1998. It must have been on a train because I’m not sure air travel was even invented then.

So when my mother declared she’d like to take me and my sisters on a trip I wanted to make sure it was a real vacation.  No tv crew, no microphones.  My mother’s first wish was to go to Turkey because she felt it was exotic.

I quickly talked her  out of that explaining there was a bit of civil unrest in Turkey and it might be a bit dangerous.  She fought me kicking and screaming but finally relented and decided if there was civil unrest she could live with going to Thailand.

Where there is currently civil unrest. 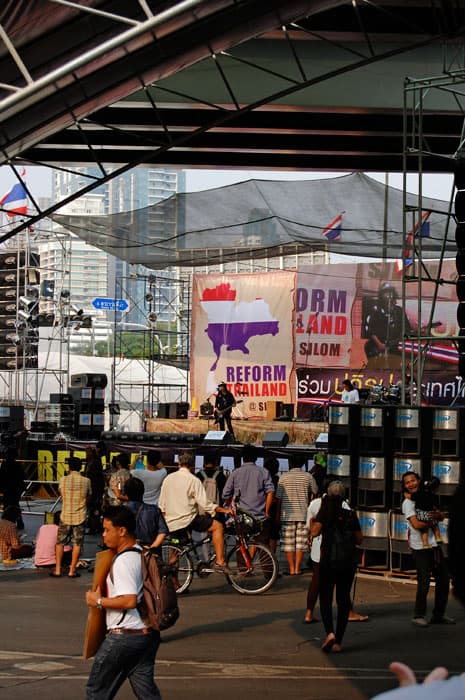 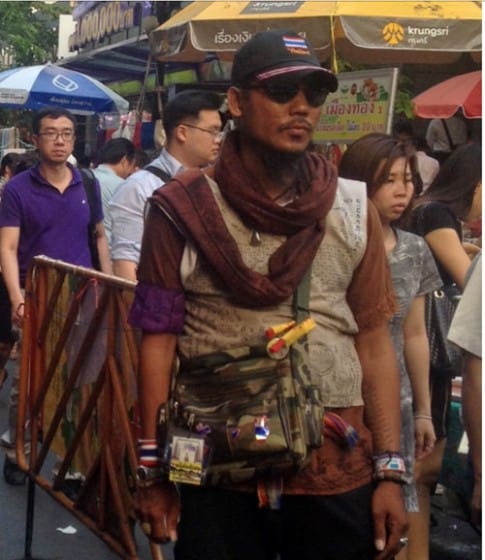 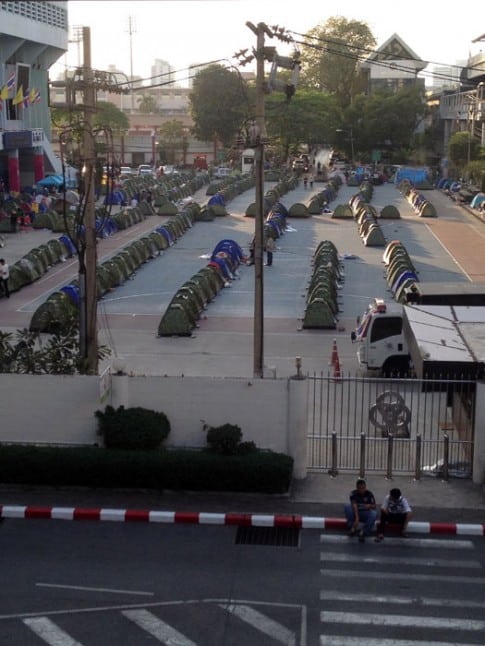 I’m safe, Betty’s safe, everybody’s safe, and as you can see … I’m working. I have issues.

We were a bit worried about coming to Bangkok because of the protests here and you know, the travel advisory and all, but we’re the adventurous type.

Plus I already bought a new bathing suit.

We left Bangkok just prior to the demonstrations becoming violent.