Home » GARDEN stuff » Keeping Chickens » How much a chick grows in 7 days. A chick update!

How much a chick grows in 7 days. A chick update!

I’m busy today trying to figure out how to get a new camera into the chick enclosure so you can watch them whenever you so desire.

But I wanted to get a quick update on how quickly chicks grow.  When I got the chicks I had a few people say they’d come in a week or so to see them and I had to tell them, if you want to see a cute fluffy chick you need to get here within the first 3 days.  After that they start to lose their soft feathers, get a big gangly and before you know it they’re covered in pimples.

Just as a bit of a refresher, here’s the chick with the fluffiest legs a week ago. 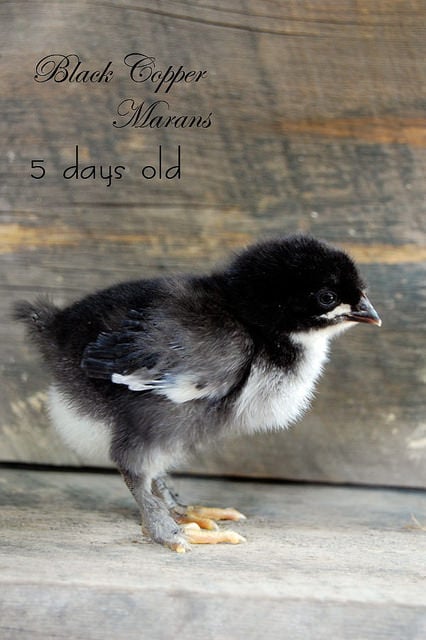 Only 5 days old and it was already starting to get wing and tail feathers.

He/she/it has changed quite a bit in the past 7 days. Here he/she/it is at 12 days old. 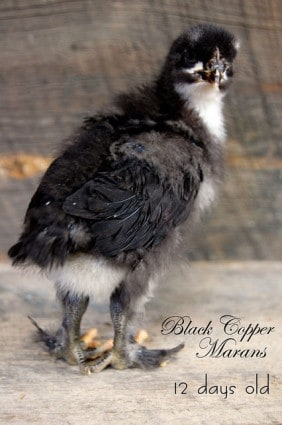 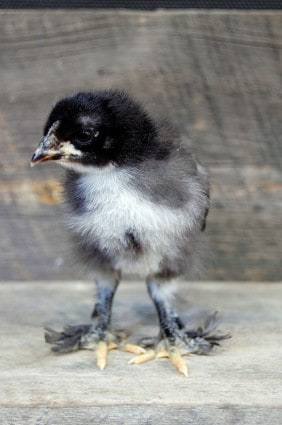 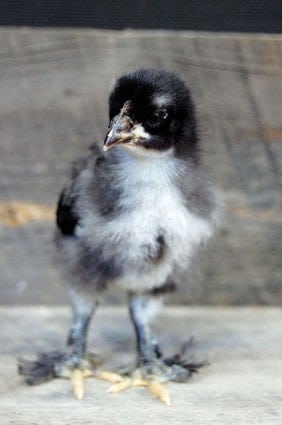 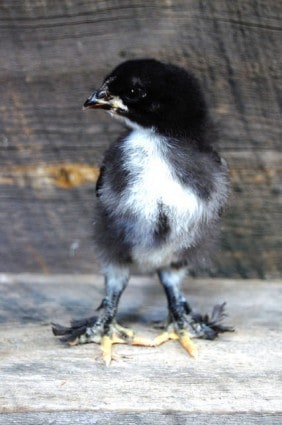 Even though this particular chick has the most feather growth, is the biggest, and has the thickest legs, he/she/it has the smallest comb of all of them. It’s very dark and almost non existent.

You can see how I sexed another batch of chicks here using 3 different methods by the way. 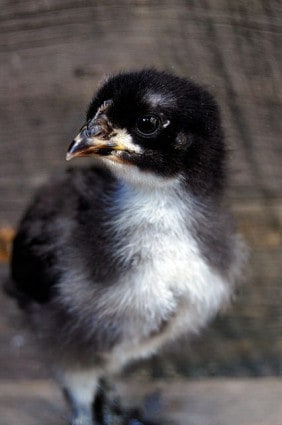 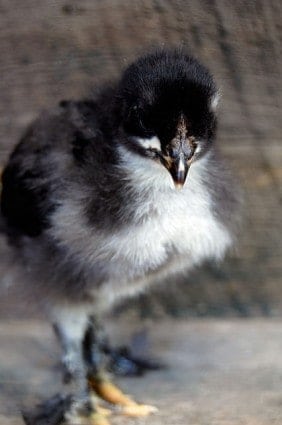 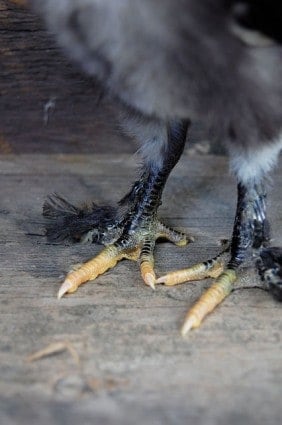 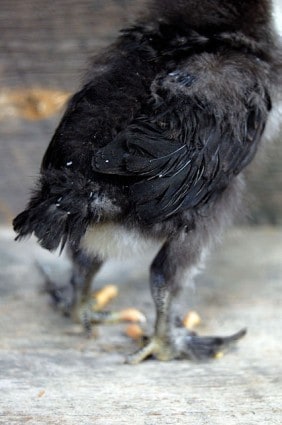 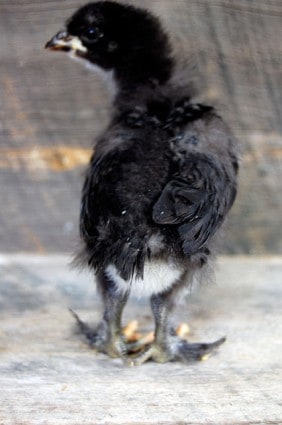 I’m going to document this one chick in a photo series every week or two until he/she/it is full grown.

If you can’t wait for the pictures you can tune into The Coop Cam (which isn’t up and running yet, but hopefully will be soon).

Until then your thirst for sexually ambiguous male/females will have to be quenched with an 80’s video.