Home » My Life » Me » I THINK I’VE BEEN MAKING SANDWICHES WRONG MY WHOLE LIFE.

I THINK I’VE BEEN MAKING SANDWICHES WRONG MY WHOLE LIFE. 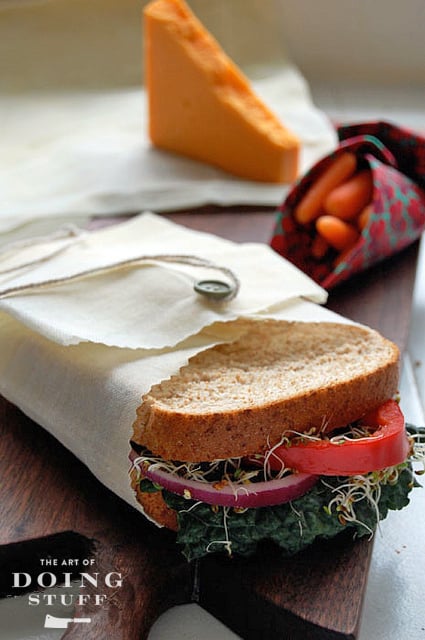 You know how you go strolling along through life willy nilly without thinking a thing about how you pronounce the word triathalon, only to discover one day, that it’s actually pronounced triathlon? With no second a?

That’s how I felt the day I discovered I’d been making sandwiches wrong my entire life.

I’ve always been pretty confident in the kitchen.  I mean I have an apron, and a chef’s knife and I know how to separate an egg in my fingers so I’m pretty much a chef.  Now that I think of it, one of my aprons actually has the word CHEF right on it so that pretty much cements it.  I’m a chef.

Who doesn’t know how to make a sandwich.

Here’s what I do wrong.

When I make a sandwich I only butter the bottom piece of bread.  Not the top.  So only one slice of bread gets butter.

I HAD NO IDEA THIS WAS WEIRD.

I’ve been told it is very definitely weird..  I shudder to think of the number of people I’ve stood before in my kitchen lovingly preparing them a stacked concoction of lettuce, cheese and meat and bread …. with only one piece of the bread buttered.

My whole life I’ve thought you only butter the bottom slice of the bread.  I don’t know for sure but I’d bet I can blame my mother.  It’s because of her that I like to cook chicken breast until it’s the perfect degree of doneness and then cook it an hour and a half more.  (I’m actually learning to get over that)

I’ve had my sandwich making faux pas pointed out to me a few times in the past several years but I’m hoping maybe this is a thing.  That there’s an entire group of us in the world that only butter the bottom piece of bread.  We’re likely an elite crowd of sandwich makers who will be rounded up when the time is right,  save the world one bologna sandwich at at time.  Because a bologna sandwich can make any situation better.  Everybody knows that.  We’re going to save the world we single bread butterers, just you wait and see. 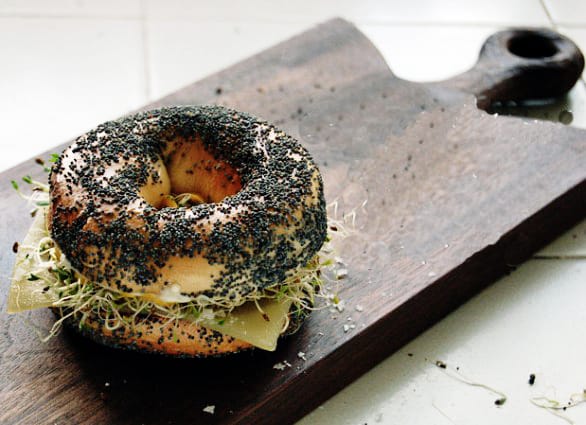 A toasted poppyseed bagel with sprouts and swiss is pretty good too but it can’t save the future of all mankind like the single bread buttering coalition’s bologna sandwiches could.

Does ANYONE else out there only butter one piece of the bread?

Who among you is also going to save the world when called upon by the Templar of Toast!

Tell me.  Do you butter both pieces of bread in a sandwich.

Have  a good weekend!