They called, I cleaned, they came.

Oh yeah.  And I swore.  The story wouldn’t be completely accurate without mentioning the swearing.  Not a lot.  Just enough to make me feel better.

Knowing a magazine is going to come and take pictures of your house is a great catalyst in fact for discovering new swear words and combinations of swear words you didn’t even think you knew.

The colourful language all started with the list.  You may remember  the list I made of all the things I needed to do in the 2 week period before  Style at Home magazine came to shoot my house for their September issue.

As I was sitting down with a coffee and a sedative to compile the massive list of everything I had to get done, I heard a tiny commotion outside.   Not enough to alarm me.  Just enough to make me think Hmm.  There goes a bump in the night.  (it was actually daytime, but I feel like “bump in the night” adds dramatic flair to my story)

But then I put down the panic inducing, ever growing, list of things I had to do in the next 2 weeks to look out my front door.  And discovered this. 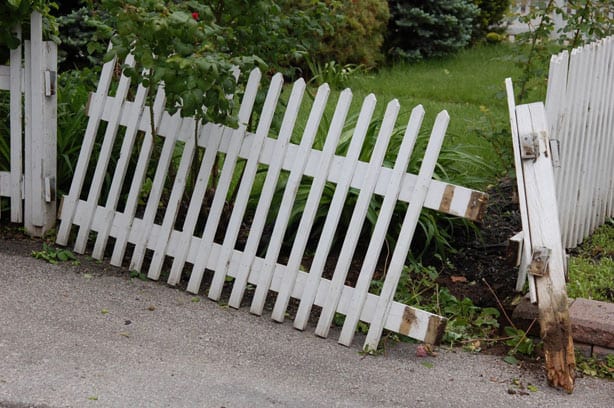 It was at this exact moment that I rediscovered a swear word that had been hiding in my frontal lobe ever since that time I stepped on a rusty nail with bare feet.

The swearing continued through the painting, 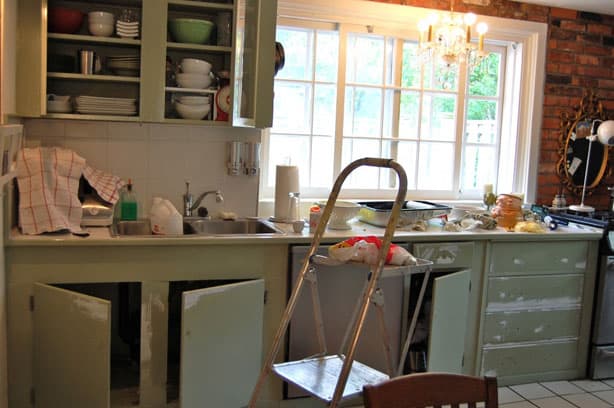 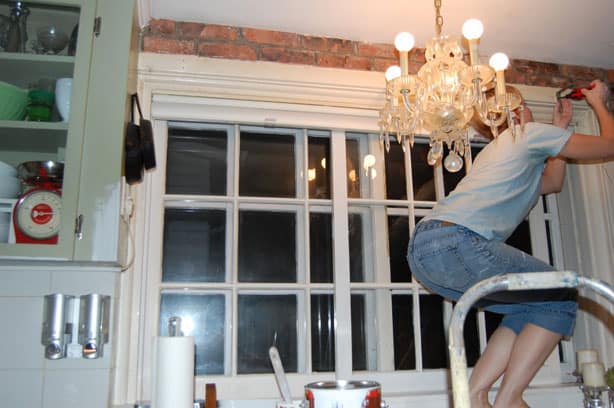 The supervising of painting, 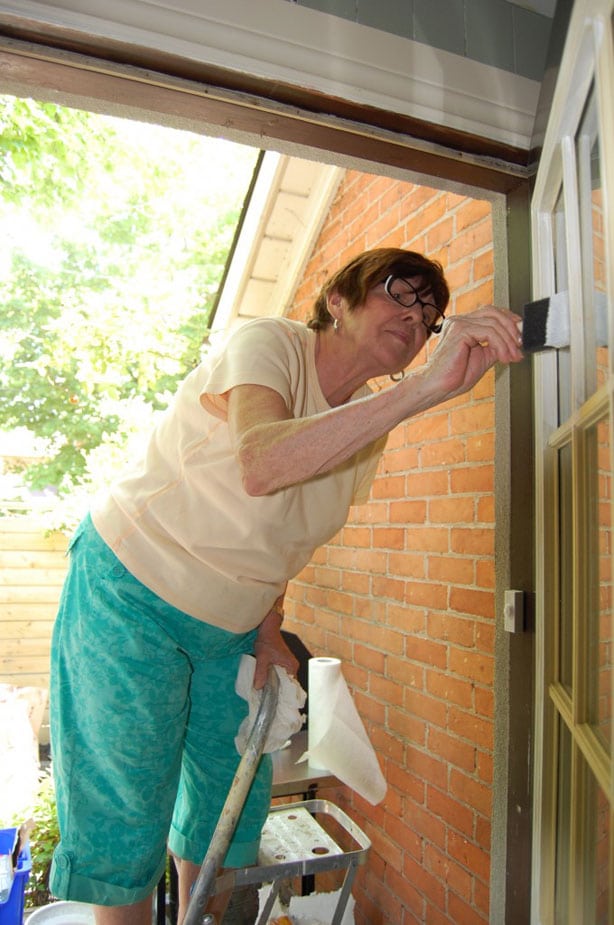 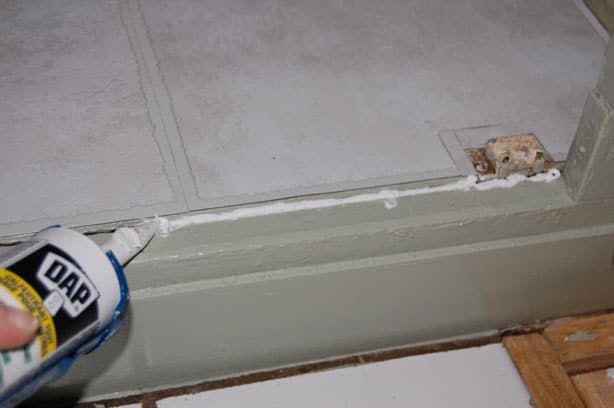 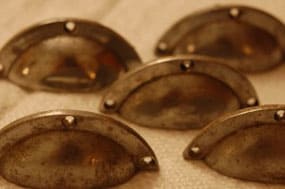 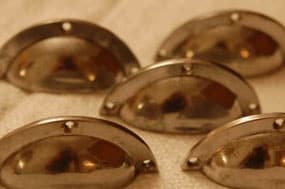 The stick down tiling under the sink, (I have NO idea why I thought this was imperative, but I did, and there was gonna be HELL to pay if anyone got in the way of me laying stick down tile on the inside of my kitchen sink cupboard.  HELL to pay, I say). 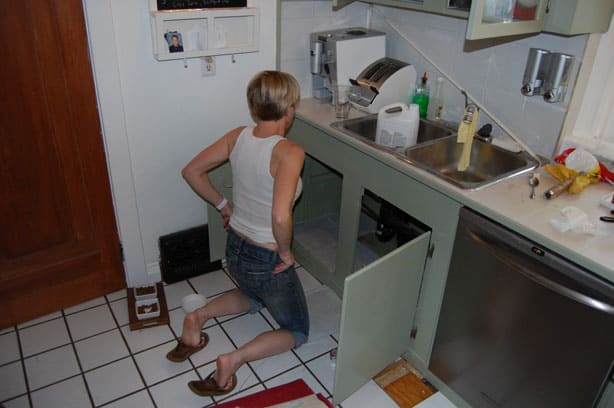 And the quick hiding of junk in the spare bedroom, 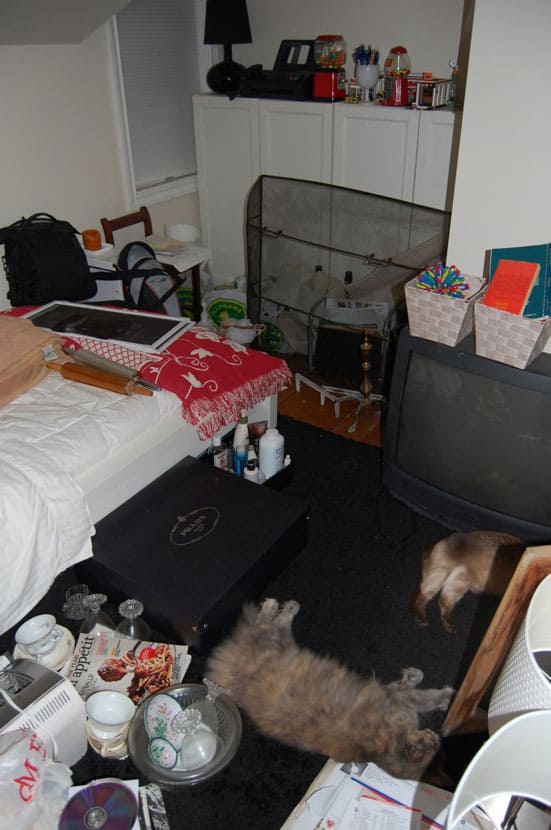 Now you may have noticed that the majority of the work was done in the kitchen. Exactly 4 days before the shoot, Brett Walther of Style at Home emailed me and non-chalantly mentioned …  my kitchen wasn’t going to be in the shoot.

Brett was thusly introduced to my newly expanded lexicon of prison talk.  I’m not sure but I may have threatened to shank him.

My kitchen can be seen on page 105 of Style at Home’s September issue.

Tomorrow’s post …  a behind the scenes look at the magazine shoot!