3 TV Shows You Should be Watching

I love television.  I love it with all of my heart, and I’m not embarassed to say it.  It’s become quite a thing lately to not own a television.  To look at TV as some kind of obscene, pedestrian blob.

Whenever people get all snooty on me because of television I think, Um.  It’s television.  It’s changed the world and the way we see it.  The moon landing, JFK being shot, even last year’s heartwarming rescue of the Chilean Coal miners.  All made possible by television.  And let’s not forget Jersey Shore.

The point is, I like television and the people who think it’s beneath them are pretentious assholes.   Oops.  I didn’t really mean to say that out loud, but it’s out there now so why bother deleting the sentence.

So if you are one of those people who think watching television is the equivalent of sticking a syringe into your brain and sucking out all the gray matter … stop reading now and join up again for Tuesday’s post.

Because today … I’m going to introduce you to 3 television shows that you may not be watching – but should. 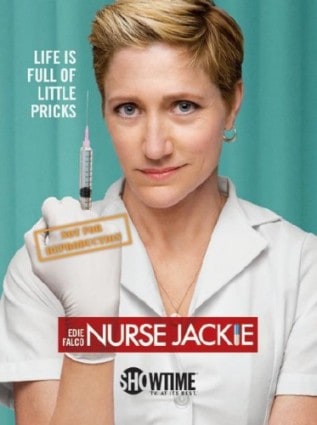 Nurse Jackie revolves around the life of drug addict nurse Jackie Peyton played by who I consider to be the most unsung, yet best actress of our time … Edie Falco.

Click here to watch the trailer and get a taste of it. 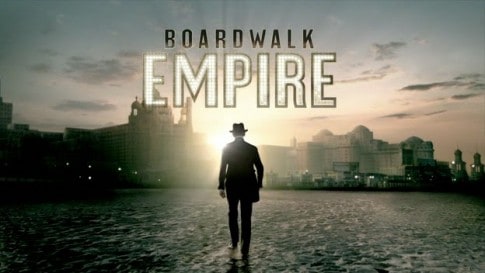 Click here to have a look at whether Boardwalk Empire is to your liking. 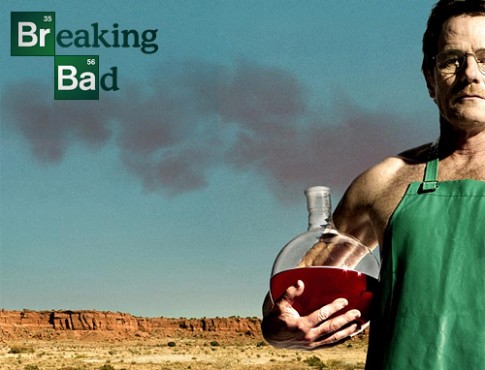 Breaking Bad follows the life of Walter White, a chemistry teacher who starts making and selling crystal meth after being diagnosed with inoperable lung cancer.

Brian Cranston has won the Emmy for Best Lead Actor in a Drama for the past 3 years for his role on the show.

We named our Rooster, Tuco, after an unbelievably frightening character from Breaking Bad. You can see him at 0:50 in the trailer.

Take a look here to see a promo for Breaking Bad.

There are scads of other shows I would recommend, Dexter comes to mind, but these are the 3 I think you might not be watching.  It seemed like a good time to tell you about them.   Fall is pretty much shuffling towards all of us in North America and with that season comes a whole lotta television watching.

If that doesn’t interest you, I can direct you towards the nearest scab.