Toilet Paper. Over or Under?

Have an opinion on toilet paper?  I’m sure you do because we ALL do. Now you have your chance to make your voice heard. We all know there’s only one right answer to the age old question … 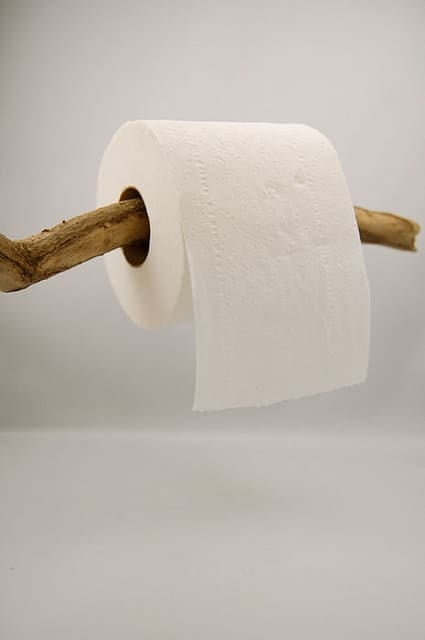 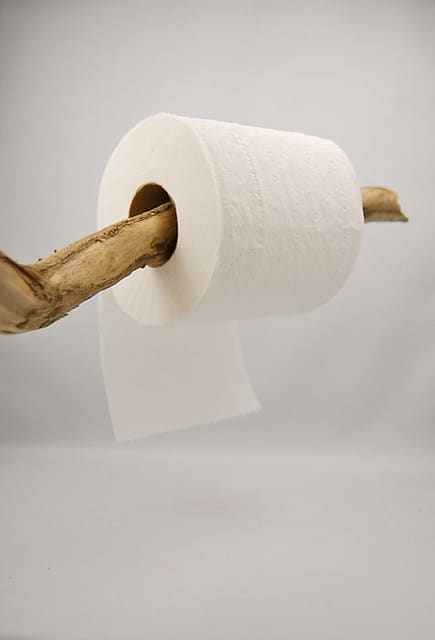 I know which way is right. Do you?