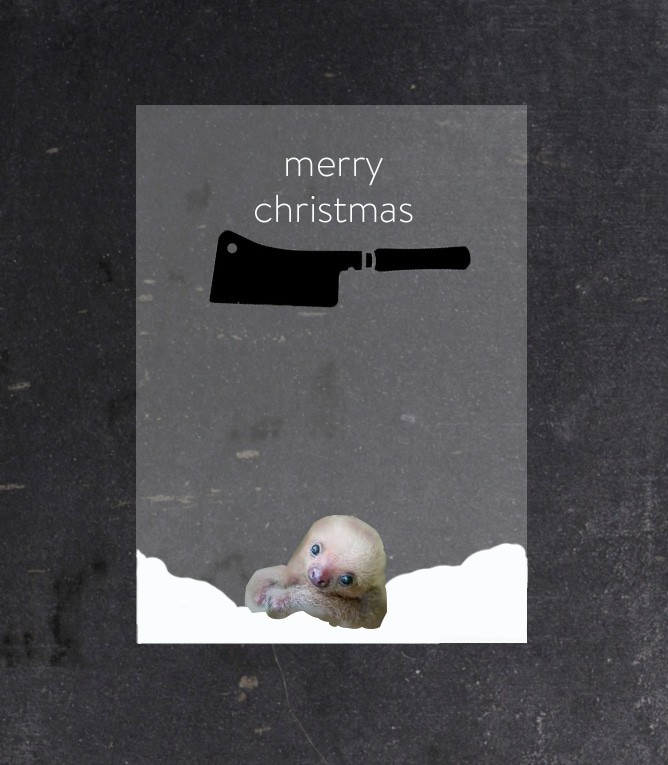 Welcome to the last post of 2016.  The curtain is down on The Art of Doing Stuff until the New Year, giving me my yearly week of relaxation.

Before I leave you to your own few days of relaxation in the form of family fights, present returning and turkey burning, I will, as I do every year, give you some insight into what I plan to do with my relaxation time until I see you again in January.

You know as much as I love cooking I hate having to clean up after cooking so maybe I won't cook.

Contemplate whether consuming can of Sweetened Condensed Milk constitutes eating or drinking. Decide  it's both based on it's more mainstream drink/food cousin, Boost. Have single handedly created new hipster rage drink. Make note to find bearded boyfriend whom I can Snapchat holding my drink invention whilst wearing plaid shirt.

Feel ill from "dinner", strip naked and lie down on bathroom floor.

Wave at neighbours looking curiously at my outfit which I now realize consists entirely of rubber gloves.

Wave more enthusiastically as a way to distract them from my nakedness.

Still unwell.  Lay on the couch.  Do not MOVE from the couch.

Contemplate installing a refrigerator in the couch. No that's stupid, I should just move the couch into the kitchen.

Bored on couch, move to computer.

Look up ways to relax

Find my own post on chaining self to sloth

Fall asleep on couch, wake up and repeat.

Have a great Christmas and Hanukah, each and every one of you.  I'll be back in January with as many helpful hints, tips, trials and tribulations as I can possible muster up over this next week of recharging.

Even though we all know this is technically the season of hope and love, you and I are smart enough to know it's also the season of anger and arguing.  There are only so many Christmases we all have in us so don't waste this one getting worked into a fit for whatever stupid reason.

Chain yourself to a sloth.

See you in the New Year.