There should totally be an "S" on the end of that.  It's not a project.  It's projects.  A lot of them that add up to one, huge, pull out the big girl swear words PROJECT.

The "S" at the end of words almost always stands for swearing as I'm sure you know.  Often when you add an "S" to the end of something the result is swearing because it intensifies and compounds whatever gross word is in front of it. Something that you can calmly deal with  in its singular version becomes much worse when there's more than one of them.  Case(s) in point: Electrical Shocks.  Mosquito bites. Monsters.  Lima Beans.  3 and a Half Mens.  All worse than the singular version.

So I have a lot of projects that once completed will result in one big project with many swear words uttered along the way.

One of the very first posts I wrote when I started this blog was about how I literally sold/gave away/donated almost every piece of furniture that I owned and started from scratch.

What does this have to do with My Big Spring Project this year?

I'm doing it all over again.

It was almost 10 years ago that I overhauled my house so it's been almost 10 years since I've painted it.  The whole house needs to be freshened up, especially since I have a fireplace that I use every winter.  Plus there are these marks on the foyer ceiling from hauling a too tall Christmas tree into the room.

And then doing it again and again until the tree was in the right place. 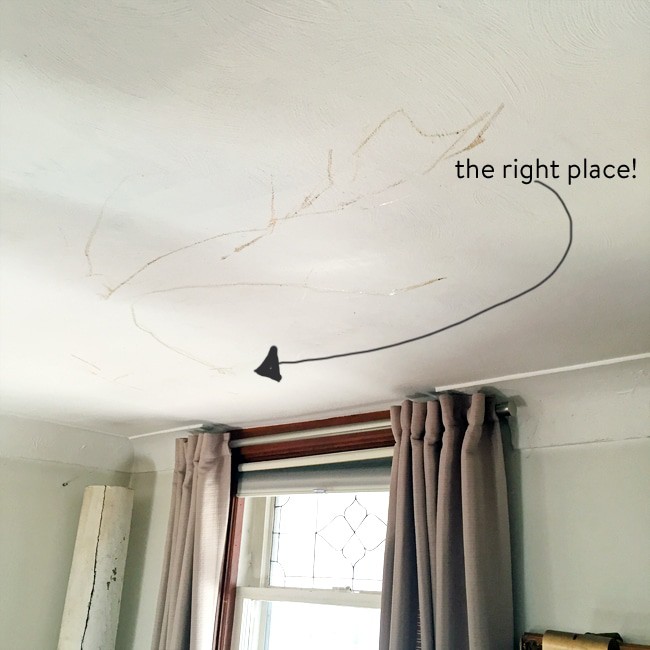 So that's the #1 project.  Paint the whole house white again.  Including the ceilings.

Once that's done I can get to part #2, which again, is made up of many different parts and projects.

I have a dining room which I use to dine in about 6 times a year.  Tops.  The other 359 days of the year it's a room that I walk through to get to the kitchen.  A very fancy hallway basically.  All of that ends this spring.

This spring I'm reconfiguring things to make the dining room a Library/Dining Room combo complete with built in bookcases around the room, a big jigsaw puzzle, gardening research books and whatever else I want on the table.  Ready and waiting for action, not just a breezing through while I go to the kitchen for a paper towel to wipe up centipede guts.  There will be a bench to make sitting down and getting up easier.  Yes.  I am that lazy and that busy.  I do not have the time or energy to sit in an actual chair. I want to be able to slide in and slide out of my seat without using my hands at all.

This will be particularly useful when I want to sit down while juggling oranges, as I often do.

The bookcases.  So they're going to be a bit of a thing.

Since I already had bookcases in my foyer, I dragged them into my dining room to live with them for a few weeks to make sure I was going to like them. 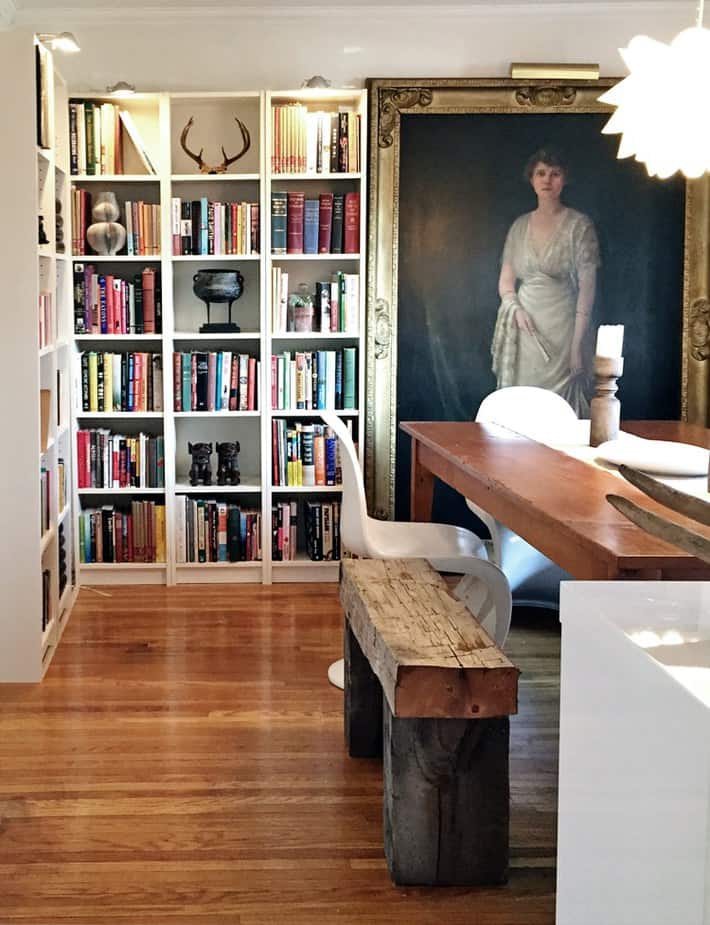 It's amazing how they transform this area into a room.  An actual room that feels like a room.

I still have to figure out how to configure the bookcases.  I have 3 ideas in my head as of now so I'll have to play around with some online programs to see which one I'm likely to like the most.

Once the bookcases are in there permanently (along with however many more I need to fill the room) I'm going to have to find another purpose for my foyer because I'm stealing the bookcases from in there. 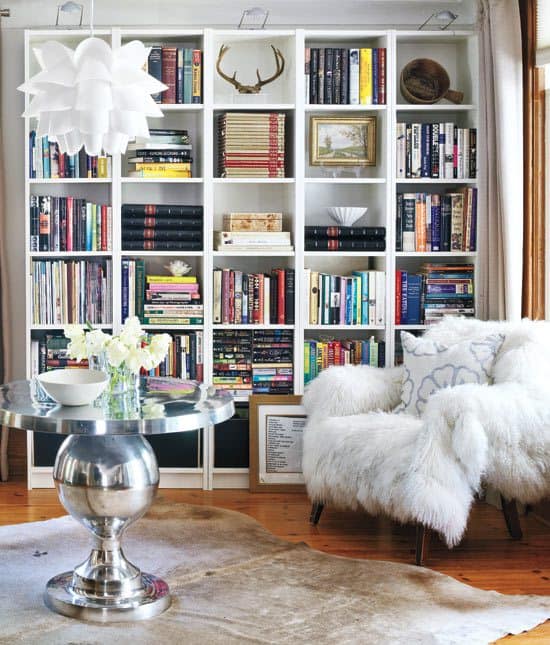 I loved the bookcases in my foyer, but it never felt like an actual library to me.  With the dining room I have higher ceilings so I can add more height to the bookcases through extenders which means I MIGHT even be able to have a library ladder.

I'll possibly be dragging the buffet from my dining room into the foyer to put where the bookcases were, but I'd also like some sort of seating.  But I always wanted a marble tulip table instead of the silver table and that would look weird right beside a buffet.  But I've always wanted it.  But there won't be room.  But, but, but. 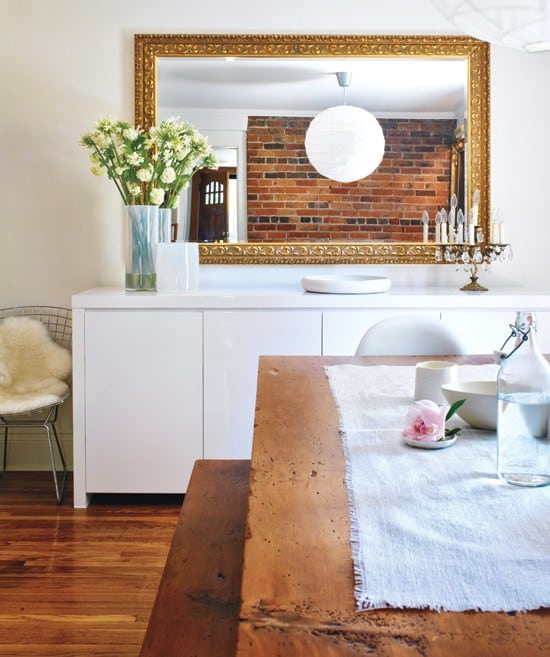 Clearly I don't have this all worked out yet.

But (yes another but) sometimes you can't wait to do something until you have it all figured out because it may never happen.  And sometimes the only way you can figure something out is by just starting.

Then there's the living room.  I can't afford to get all new furniture in there, although I'd love to but if I can swing it I'd like to at least get a real chair (God rest the garbage chair).  I've been talking about getting either an iconic or non-iconic Midcentury Modern chair for in there but I just haven't done it.   I also think I'd maybe like a vintage leather club chair.  So again, I don't have this all worked out yet.

Even though everything is going to look completely different it shouldn't be too huge of an expense because I'm mainly repurposing stuff I already own.  It's amazing how easily fooled we are.  I can convince myself I've completely redecorated my house just by moving things from here to there.  I do it all the time.

I wish I could say this is all I have to do this spring, but there's some work on the chicken coop to do, a waterfall that needs to be fixed, a new garden plot to dig up (along with the old one), some eavestroughs to be painted and some gates to be built.  Which were supposed to be built last summer.