I'm pretty sure I just heard something groaning in my kitchen cupboard.  You would think I'd be startled wouldn't you?

Which in itself is kind of disturbing.

An unusually high tolerance to mystery noises is just one of the skill sets that develops  from living in an old house.   How old?  Mmm.  Probably about 170 years old.  That's North American old, not European old.  To someone in Europe where houses can be 500 years old,  a 170 year old house is akin to living in a sparkly new condo.

It's gone through a few changes over the years including having all of its bricks being painted white probably some time around the 40's or 50's.  Wild guess there.

Whenever I can't put a time frame on something be it clothing, furniture or events, I always go with the 40's or 50's.  It's right about 60% of the time.   I find I can apply the same method and odds of being correct to Trivial Pursuit by using the answer "Lucile Ball" whenever I'm stumped.

Some time in the 1980's whoever owned my house had the white paint sandblasted off to reveal the original red brick underneath.  I am thankful every, single day that someone else had that job to do and not me.

Having a painted brick house reverted to its original brick is a P A I N   I N   T H E   A S S.  Both for the owner of the house and the neighbours.  Sandblasting is messy, messy and stripping an entire house can be toxic, toxic.

So I was intrigued a few years ago when I saw a beautiful, old, brick building in my town that had been painted white for as long as I could remember, suddenly surrounded by scaffolding. I figured something was going on.  I'm pretty perceptive like that.

Through the power of Google Maps (and some astute readers) I was able to find a picture of the building before the scaffolding went up. 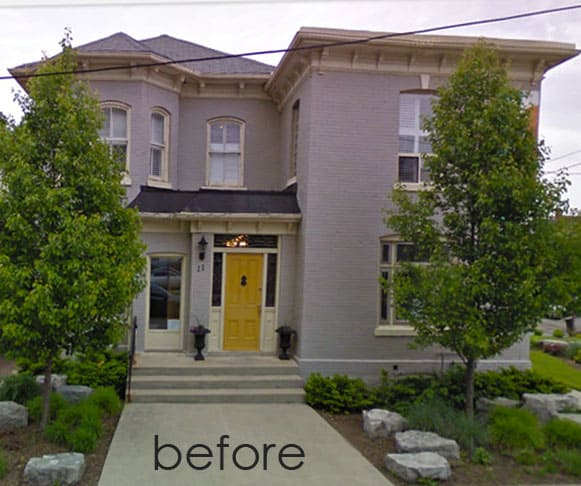 Within a week or two, the stately white building looked like this ... 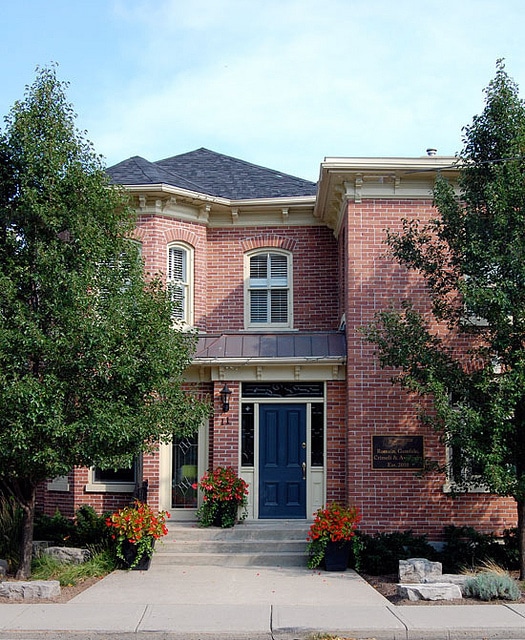 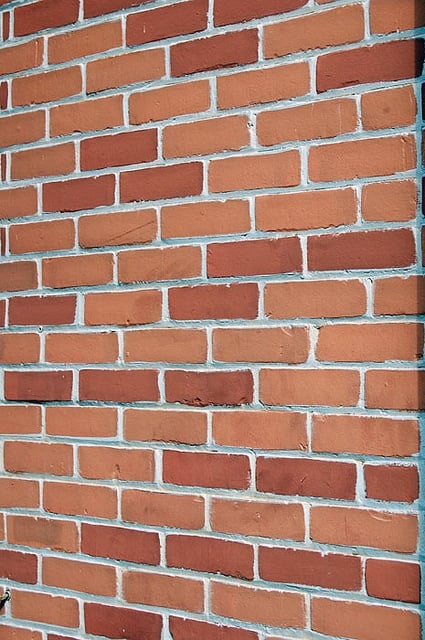 Every single brick and mortar line was hand painted to look like the original brick. 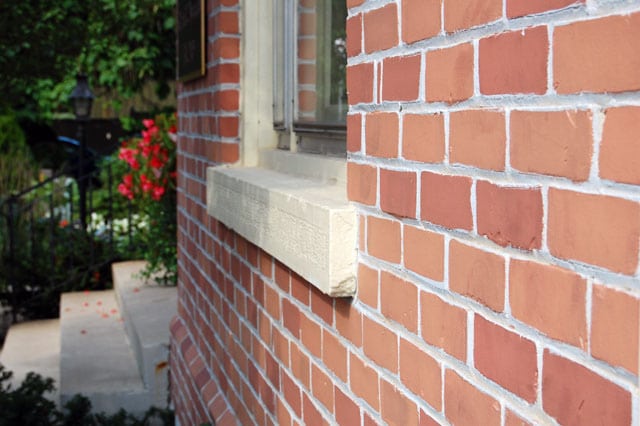 Now, I thought that was fascinating enough.  But last month I ended up talking to the owner of the building.

As it turns out, this  isn't your average every day paint job.   The bricks are painted with a special clay that penetrates the substrate.  Over time the clay, which is more brittle than paint, will peel and take the original white paint with it, revealing the original,  unharmed brick underneath.

Because the painted brick is very close looking to the natural brick, you don't even notice the peeling.  The process isn't an overnight thing.  It can take anywhere from 10 - 40 years for the process to occur. 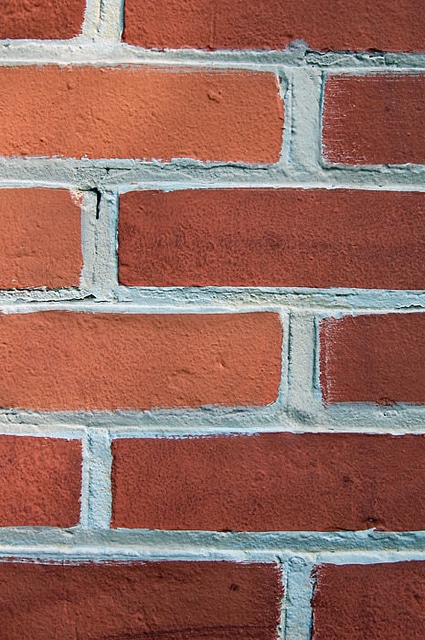 The fact that it takes so long really doesn't  matter though because for those 10 - 40 years (and even throughout the peeling process), the building always looks great. 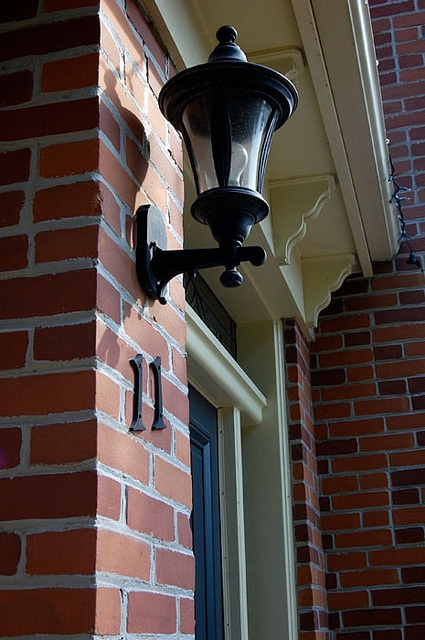 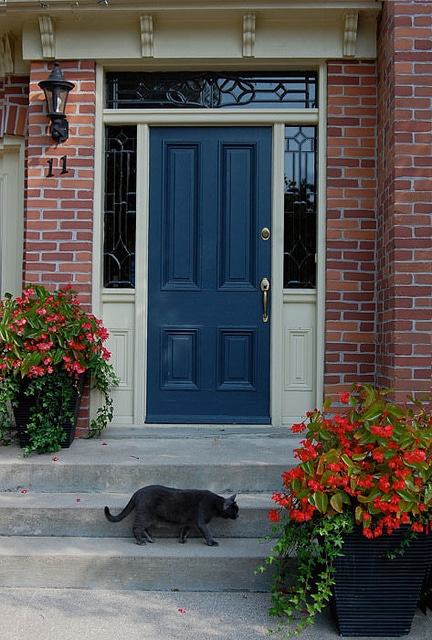 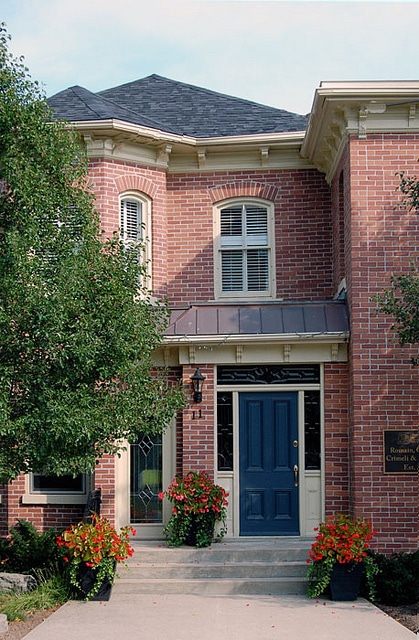 I have NO idea what this process costs and I definitely wasn't paid to write about this.  I just thought it was such a unique and interesting process.  This is the company that performed the work by the way.  They do all kinds of different (environmentally friendly) stone and masonry work.

I have no idea if they have any process to deal with groaning cupboards.  Which I suspect has been a problem in my house since the 40's or 50's, leading me to believe I might just have Lucille Ball trapped in there.