I don't know why pumpkin pie is relegated to only shine at Thanksgiving.  I could eat it every day of the year.  ESPECIALLY when it's pumpkin pie from fresh pumpkin.  This is a recipe that's *truly* made from scratch. 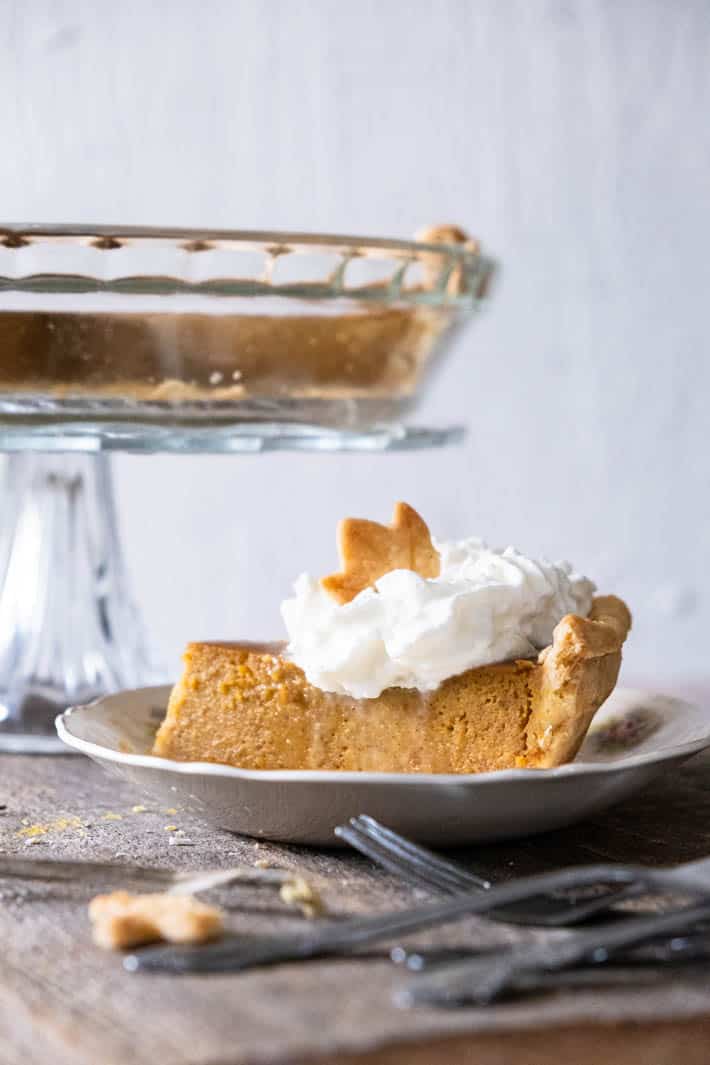 Before my pumpkin revelation it never occurred to me to do anything other than open up a can of pumpkin when it came time to make a pie. I mean that's what you do. You go to the store, buy a can, open it and let the blob of pumpkin slip out.

It just never occurred to me for some reason that you could make pumpkin pie by cooking a fresh pumpkin. Until one day I saw a sign. It said: Pie Pumpkins. I'd seen them before of course, but this time it actually clicked - Omgthesepumpkinsareformakingpumpkinpie. 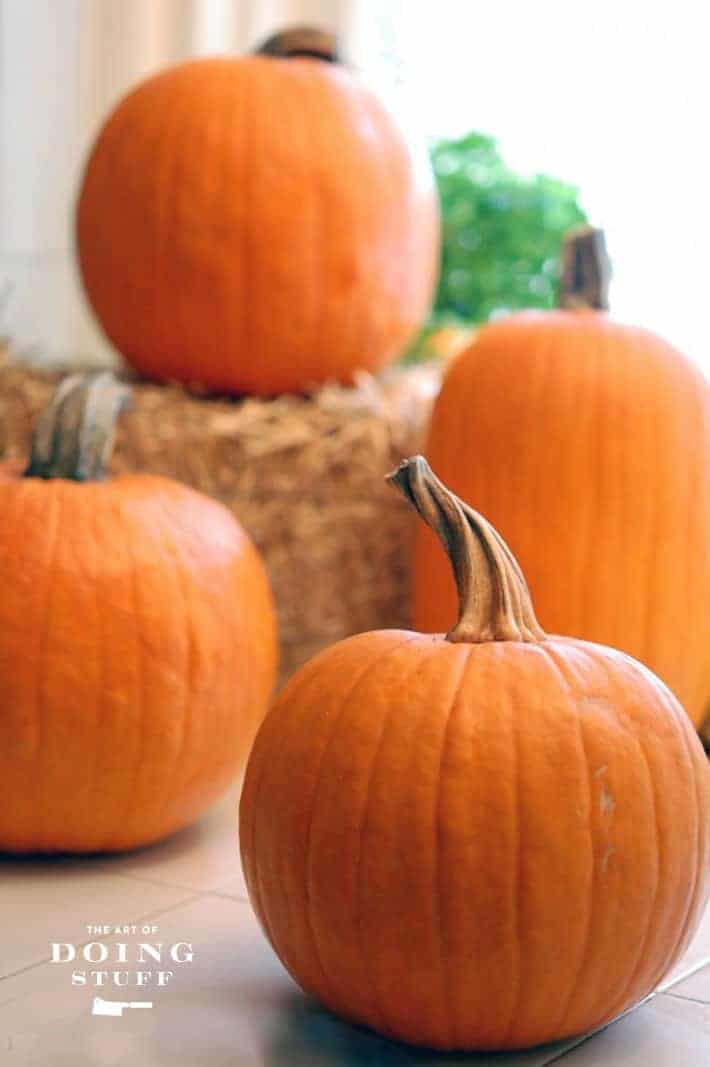 Holy crap!  I bought a pumpkin.  I made a pie. I did it again and again, then proceeded to tell EVERYONE that this was a thing you could do.  And it isn't even much harder than opening a can of pie filling. You just have to bake a pumpkin.

First things first ... like I said, you need a pie pumpkin.  These are the smaller pumpkins you see around.  About the size of a small head.  Like a toddler's head for instance. 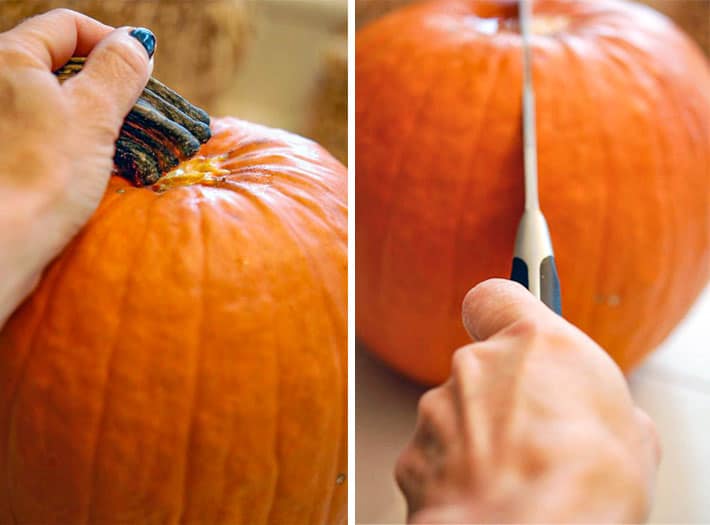 Inside it'll look just like a squash or a Halloween pumpkin does when you split it in half.

If you're feeling particularly ambitious, save the pumpkin seeds for roasting.

*If the wall of your pie pumpkin is thin you might need 2 of them. If it's thick it should be enough for a pie*

The pumpkins are done when they're easily pierced with a fork. 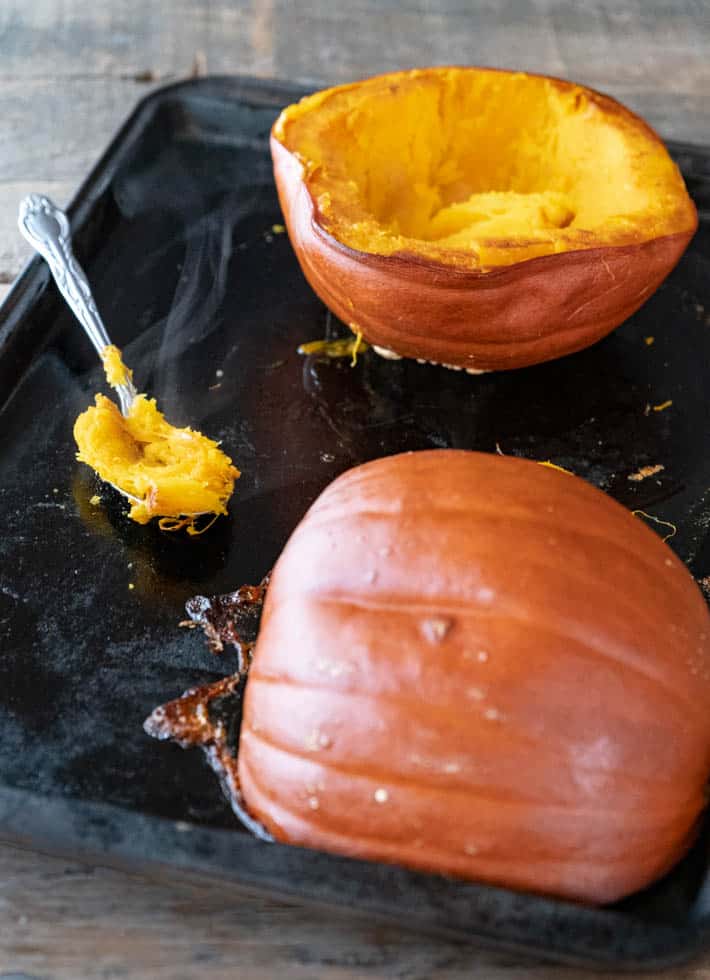 When they've cooled a bit, flip the pumpkins over and grab a spoon. Scrape the flesh out of the pumpkins and put it into a bowl. 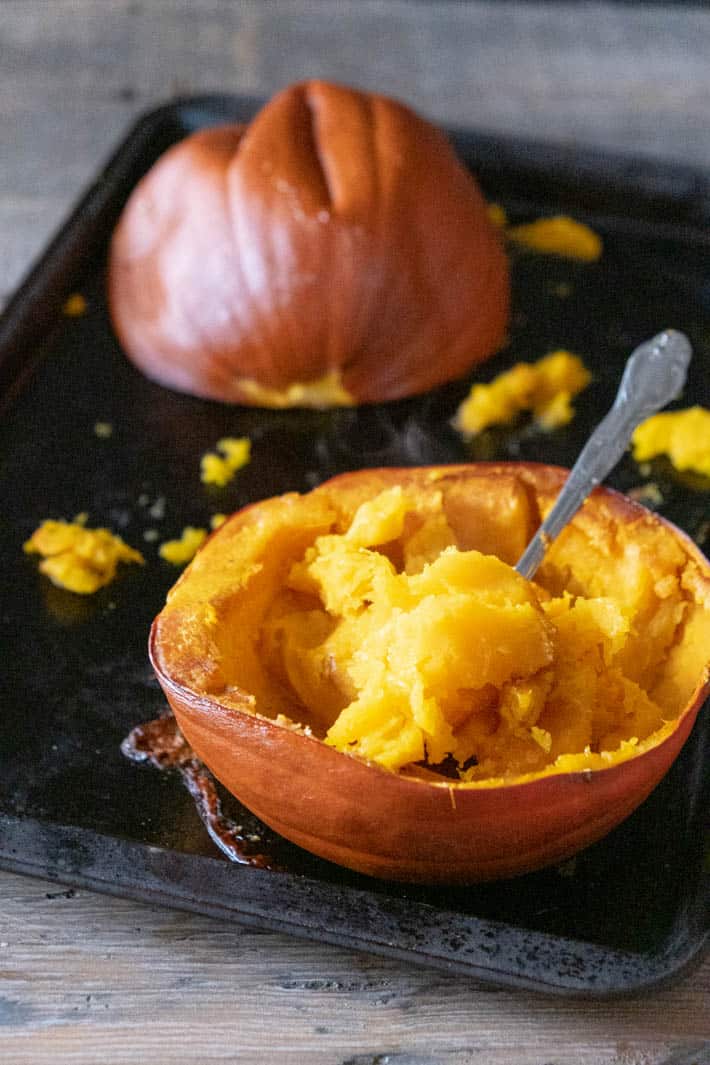 One small pumpkin will yield around 3 cups. Plenty for one pie. Puree your pumpkin either in a traditional blender or with a hand blender. 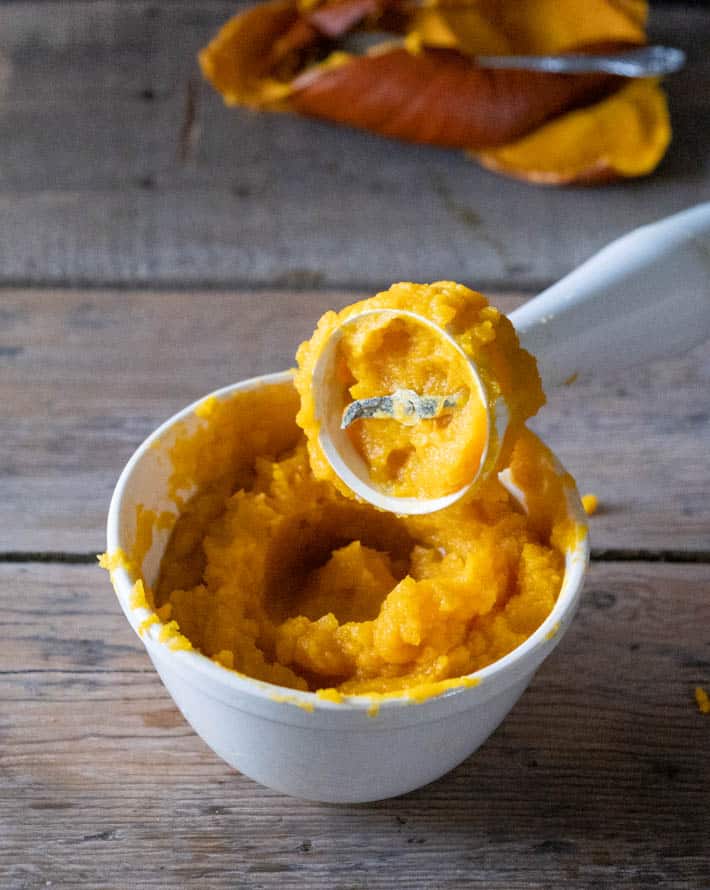 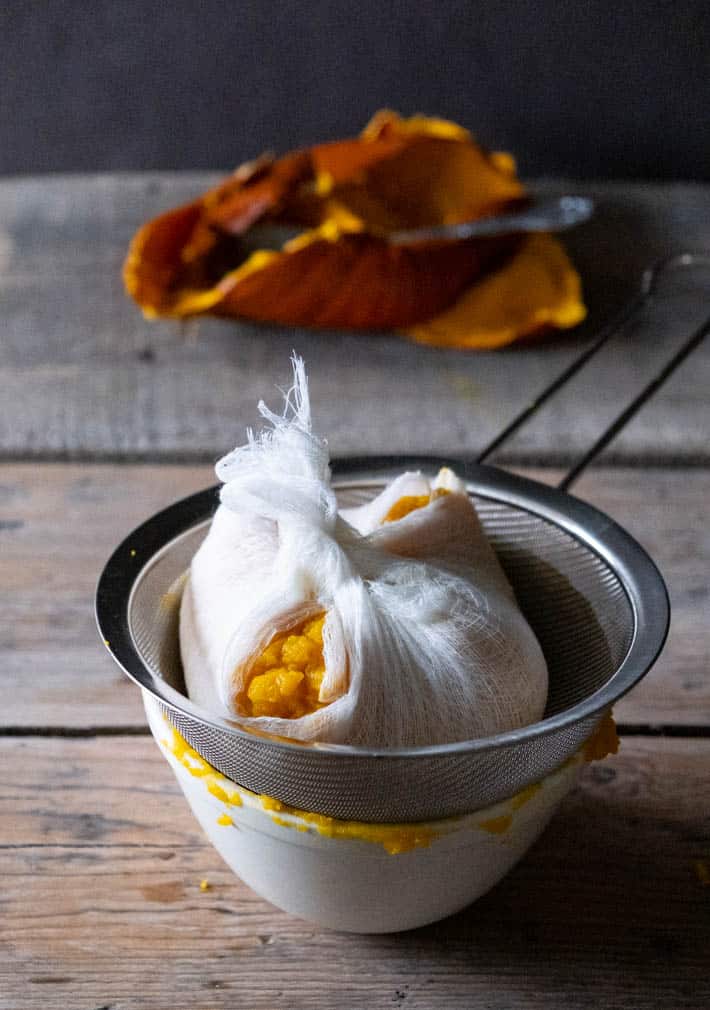 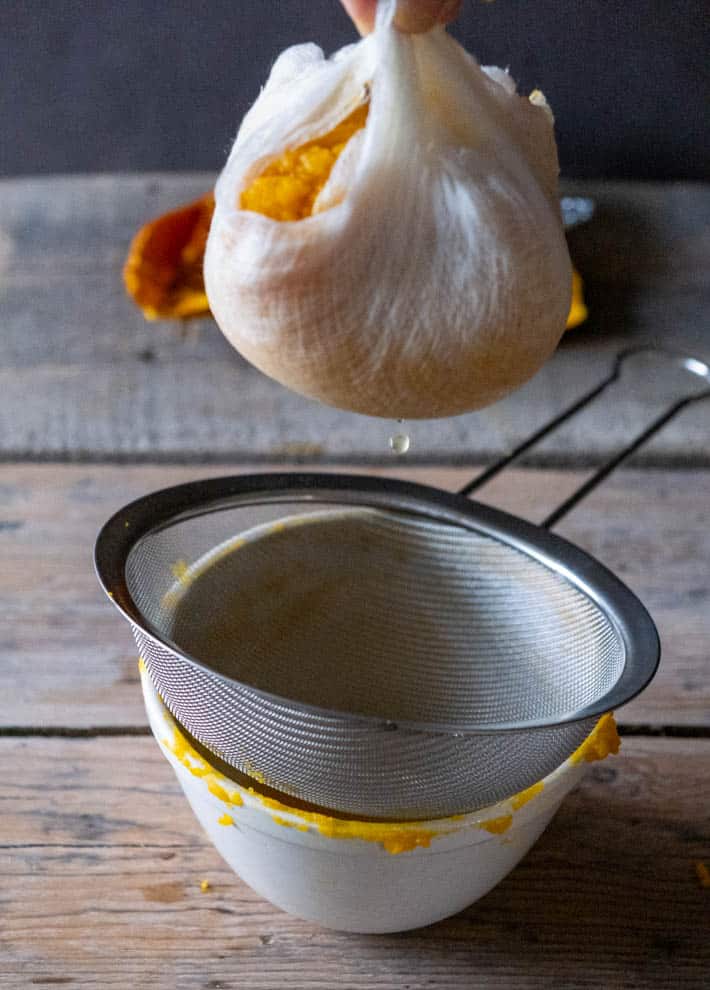 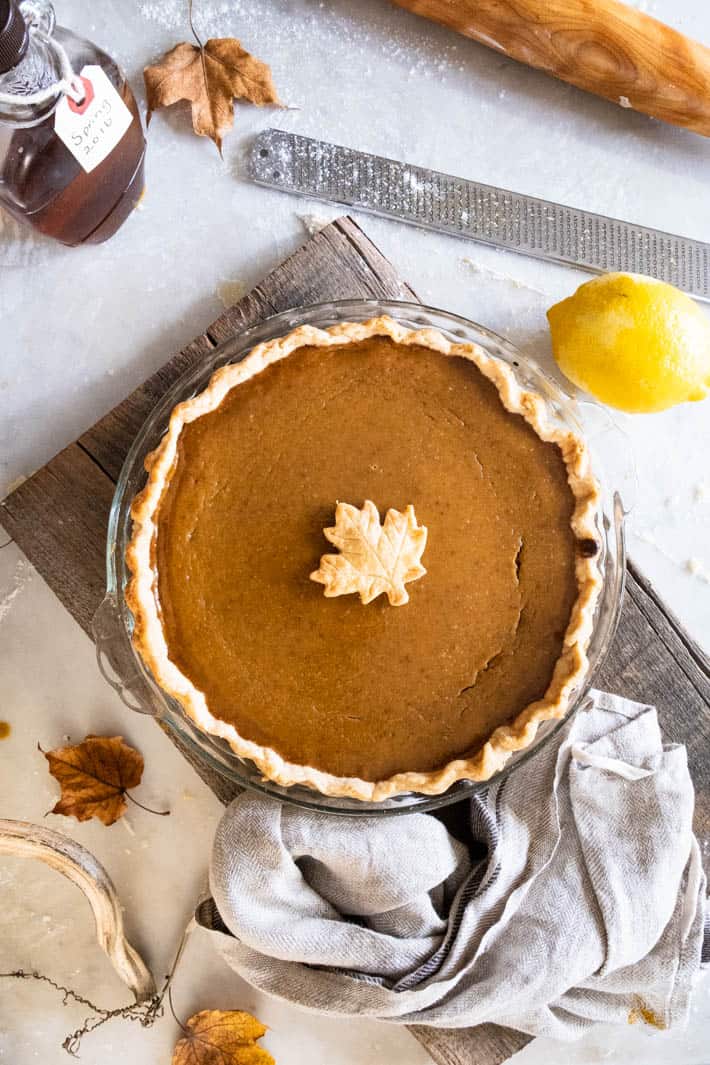 What kind of pumpkin is used for pumpkin pie?

Like I mentioned, there are literally pumpkins named pie pumpkins. So obviously those are good for making pumpkin pie. BUT they aren't the only ones that make a good pie.

In general any pumpkin that's meant for eating can be made into pie. Some may be more dry and some more liquidey. Some may be sweeter than others.  But once you drain the liquid from the cooked pumpkin and add the rest of the pie ingredients you shouldn't notice any big difference between a pie made with pie pumpkins or any other pumpkin.

Also - YOU CAN USE SQUASH.

Calm down. They're the same thing. And some squash are so sweet (Delicata for instance) that they make better tasting pumpkin pies anyway.

So when pie pumpkins aren't in season and you hanker for pumpkin pie, just grab a squash for the job. Incidentally, if a can of pumpkin puree contains "squash" it'll say so.  You shouldn't care if it does.

I haven't given you a recipe for pie dough because most people have their own dough recipe that they use, but I do want to remind you to blind bake the crust. 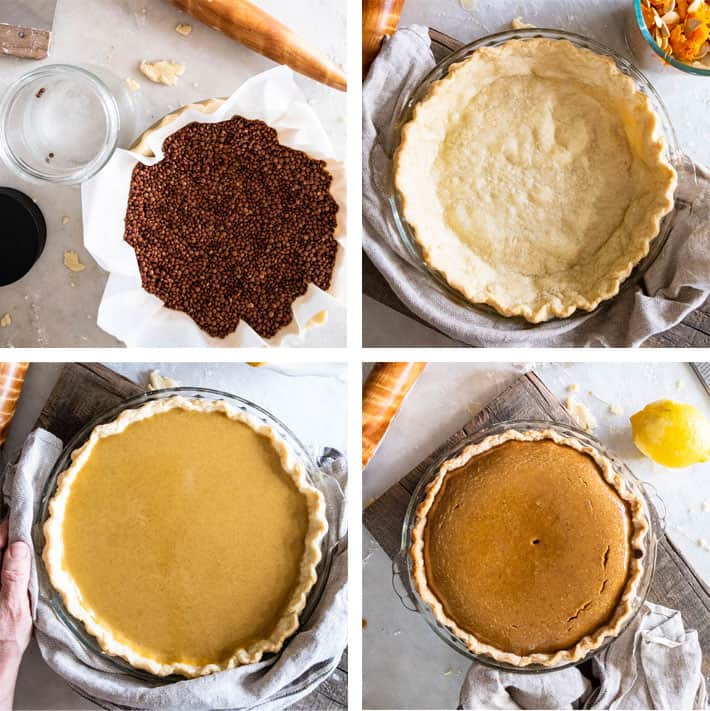 I'm using my biggest, deepest, Pyrex pie dish here but my favourite pie plates are dark, old aluminum ones. They get a superior crust. 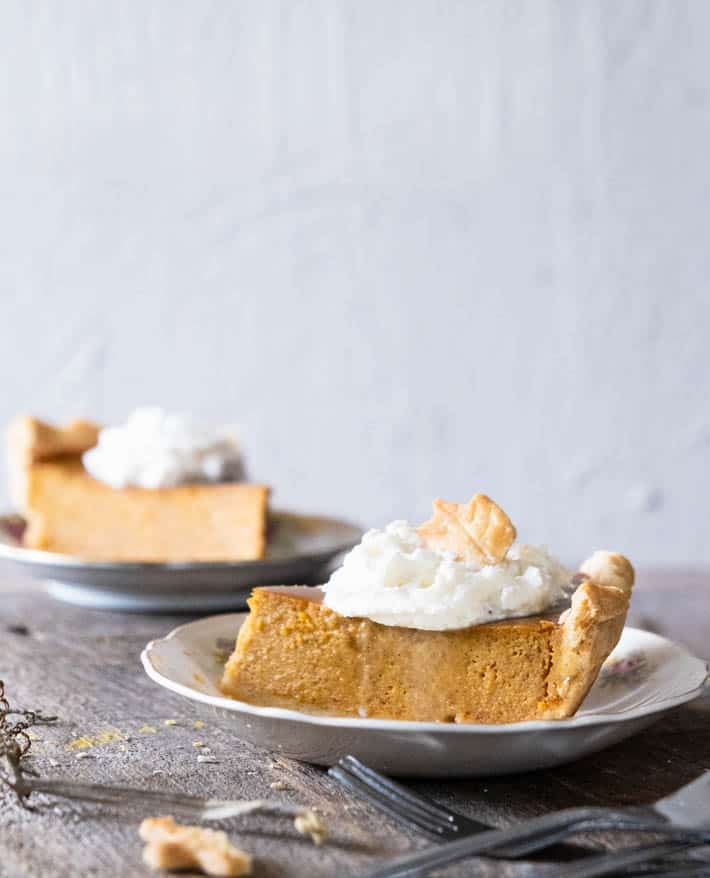 How much pumpkin is in pumpkin pie?

So you need 1 pie pumpkin per pie. But to be honest I always buy and cook 2 *just* in case. You can freeze any extra puree to use later. 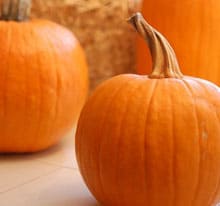 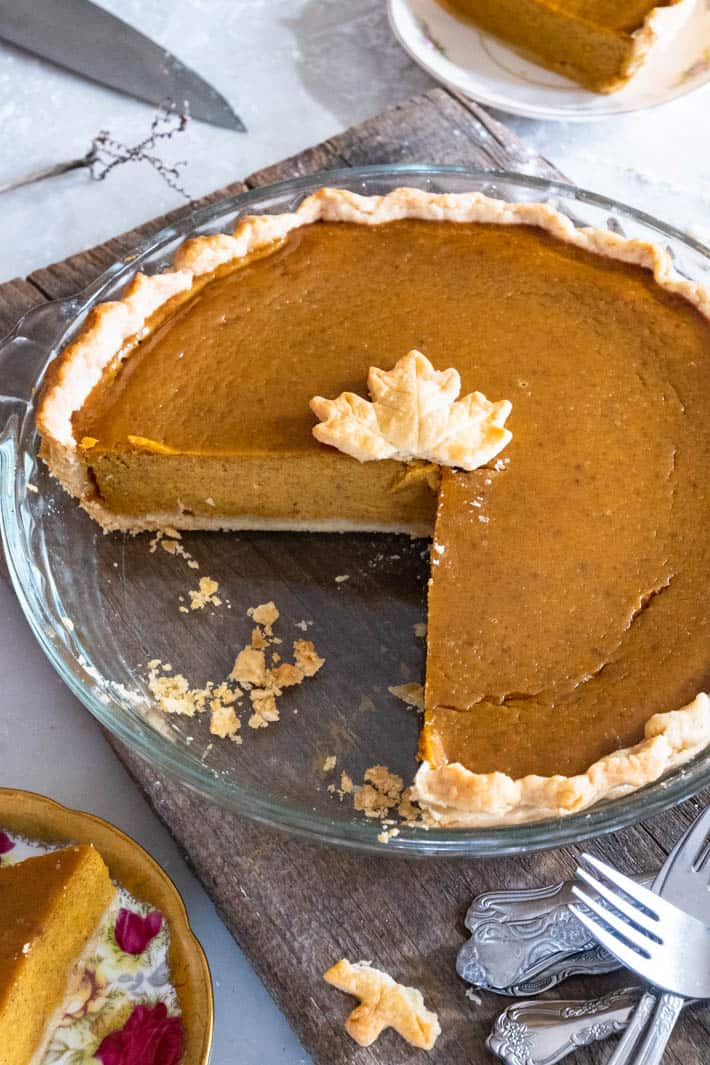 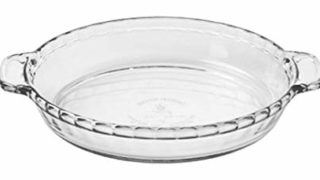 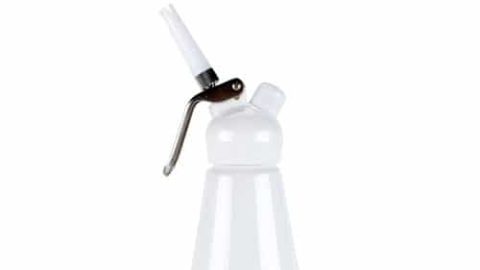 I have a Whip It Whipped Cream dispenser and it's always worked great for me but it doesn't get good reviews on Amazon. So I've chosen t his one for you based on its reviews and price. It whips ½ litre of heavy cream. 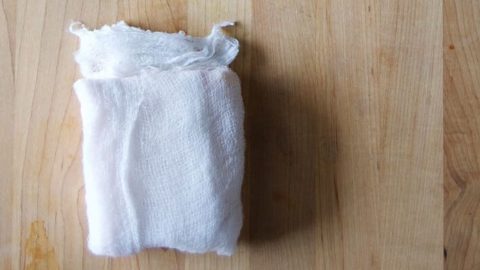 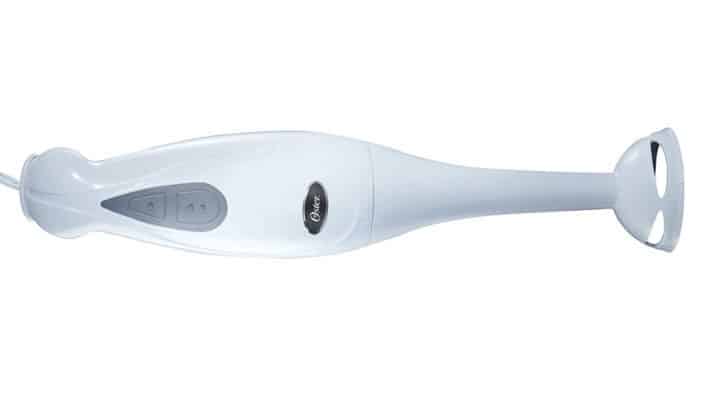 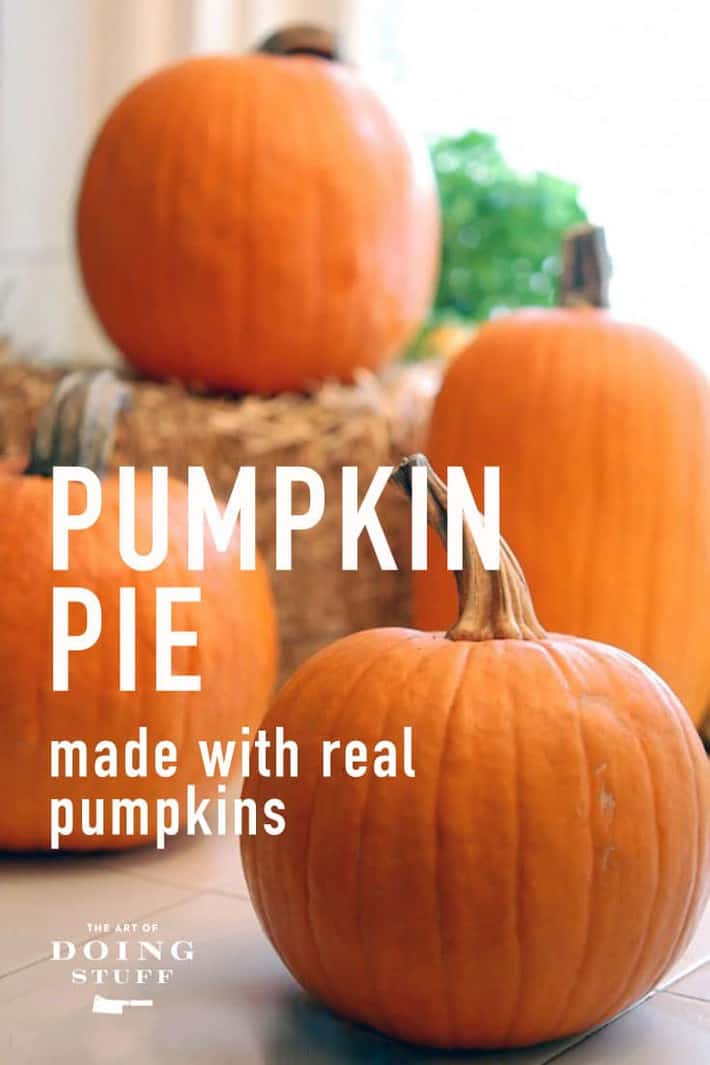