Home » Tips » Cleaning » Shooo Fly. Why you need to cover your food.

Shooo Fly. Why you need to cover your food.

There’s a stray cat that’s been coming around my house for the past couple of months. It’s the nicest cat in the world.

She’s small, scabby and covered in fleas. She has no teeth. At all.

But I can’t take her in. I just can’t. I already took in a stray cat a few years ago and I cannot become that person. The crazy cat lady with 538 cats and a room full of lint rollers.

So another neighbour and I have set about trying to find this cat a home. In the meantime we’re both feeding her and making sure she’s O.K. I got her a flea treatment and gave it to her and the neighbour is looking into an organization that finds homes for nice cats like her.

I call her Sugarbear after the mesmerizing character on the show Here Comes Honey Boo Boo. Neither one of them has teeth.

Although I’ve recently discovered that I think Sugarbear (from the show Here Comes Honey Boo Boo) does indeed have teeth. They’re just very small. Like bits of rice pressed into his gums.

This is Sugarbear. Isn’t she sweet? I’m at my stray cat quota already, so if you’d like to adopt Sugarbear, email me at [email protected] 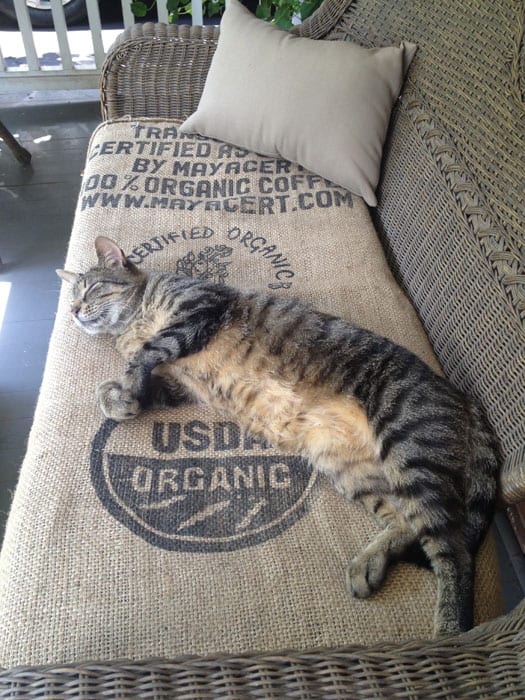 I’d been giving her dry food, which she was eating just fine, but when I realized she had no teeth I thought she might rather wet food.  I took a bowl out and put it on the porch then ran inside for some reason.  I came back out approximately 2 minutes later and the food hadn’t been touched. 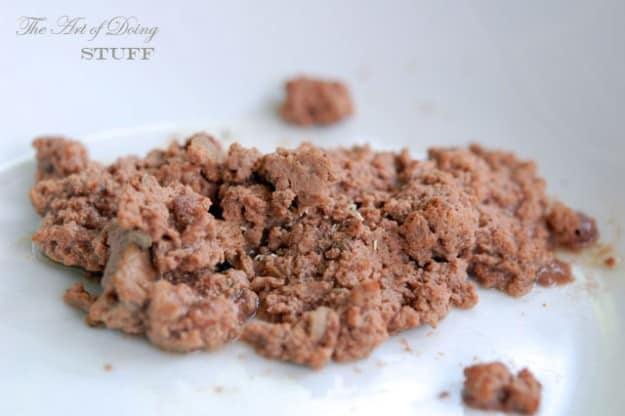 It had, however, been touched by approximately 3 billion flies.  And all of their relatives. 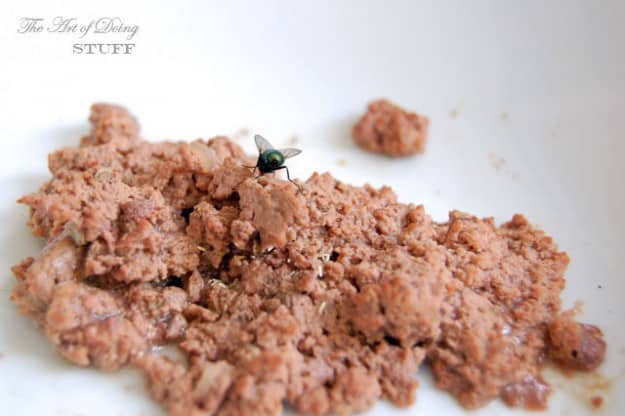 In the two minutes I was in the house a swarm of flies descended on the cat food and started laying eggs.   In those two minutes they laid enough eggs that you could see them with the naked eye.  Just laying there.  Waiting to become maggots. 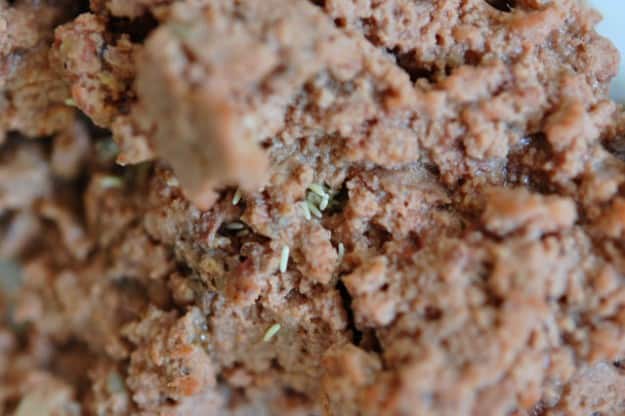 How long does it take for an egg to become a maggot?  Well if it’s warm and humid out, less than 8 hours. 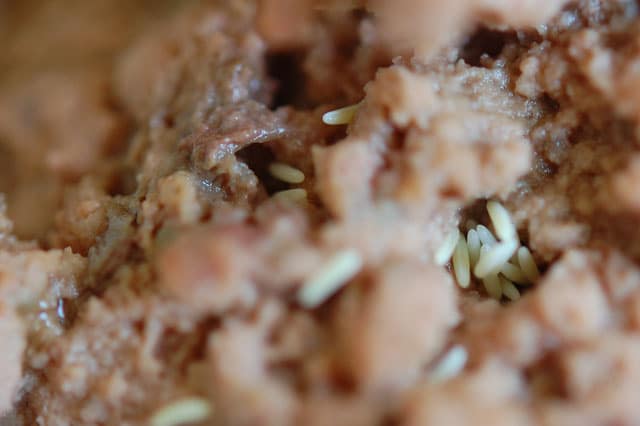 So you know when you’re preparing something in the kitchen, or you’re eating dinner outside and you notice a fly on your food and you just shoo it away?

And be nice to cats.

And take care of your teeth.