Street Party with a Heart

It’s funny how big things can be going on around you and you aren’t even remotely aware of them.

I discovered one of those big things last weekend.

A few months ago I was invited to judge a pie contest. It was for an event in my town called Marche Nocturne. I had never heard of this event, which isn’t surprising since it takes place on a single street and has only been going on for 2 years. (this was its third year)

It’s an outdoor dinner party to remember a much loved neighbour who died of Pancreatic Cancer a few years ago. The first dinner was a gathering of neighbours from the street who wanted to pay tribute to a friend and raise money for Pancreatic cancer research at the same time.

The second year the dinner was larger with neighbours, friends and family invited.

This year the dinner saw the entire street shut down, with hundreds of people coming to honour a woman who many of them had never even met. Tables covered with flower filled mason jars and red check table cloths ran the entire length of the street.

The totals aren’t in yet for this year, but in the first two years, that street party raised $35,000 for cancer research.

The entire event is run and organized by the residents of the street. Invited guests arrive with picnic baskets filled with dinner fixings for themselves like salads, fresh bread, and side dishes. Then for $10 a plate, everyone heads to a HUGE BBQ area to buy a plate of chicken and ribs. More money is raised through a live auction of artwork, jewellery and other donated items.

It was perhaps the best example of an organically developed fundraiser I’ve ever been to.

Plus the prettiest. Everyone was asked to dress in summer whites with the option to wear a summer hat as well. Everyone was incredibly friendly and in a good mood, with kids and dogs running around covered in pie and BBQ sauce. It was like the Great Gatsby meets Honey Boo Boo.

There was a definite party vibe in the air and everyone was there to have a good time but the reason and meaning behind the night wasn’t lost.

Every single person knew why they were there that night and you could feel it. 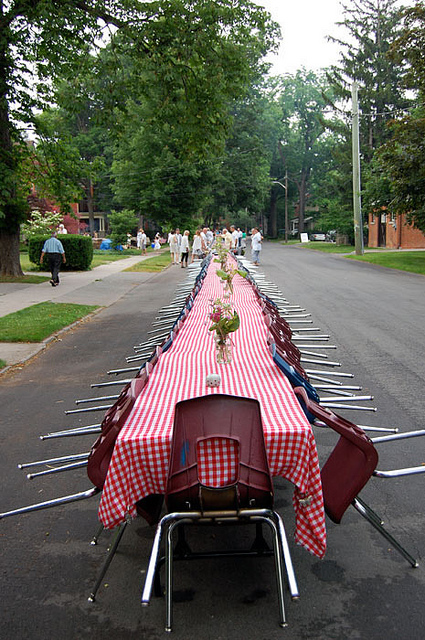 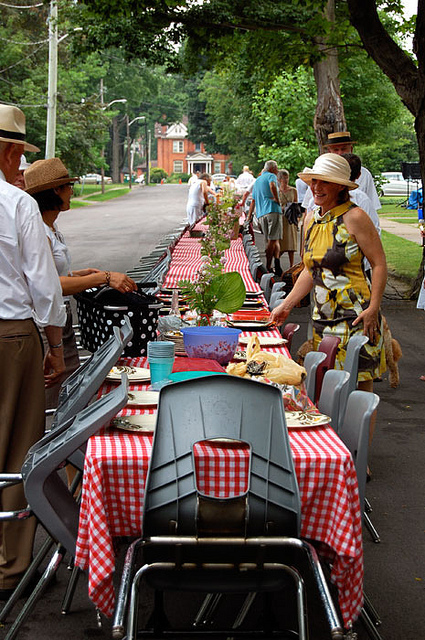 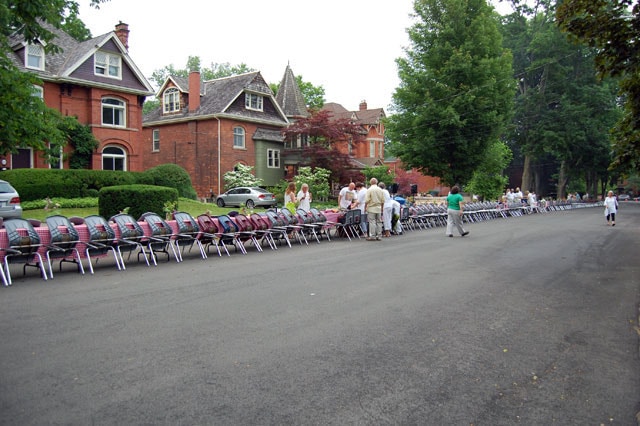 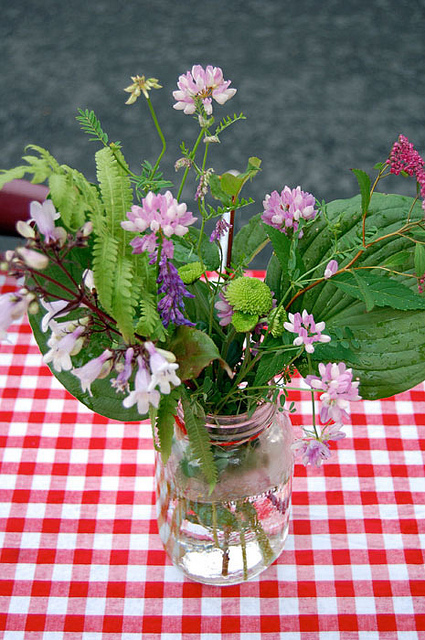 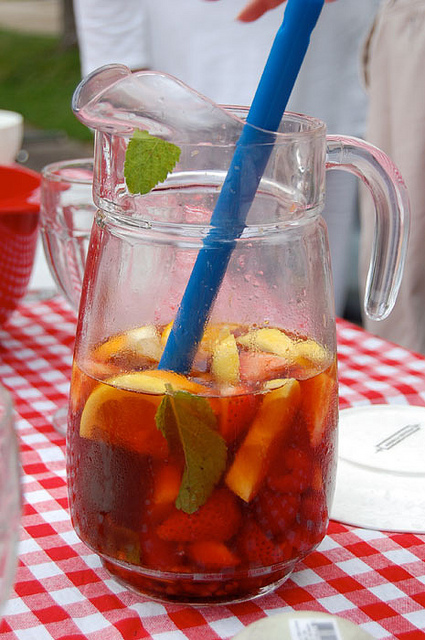 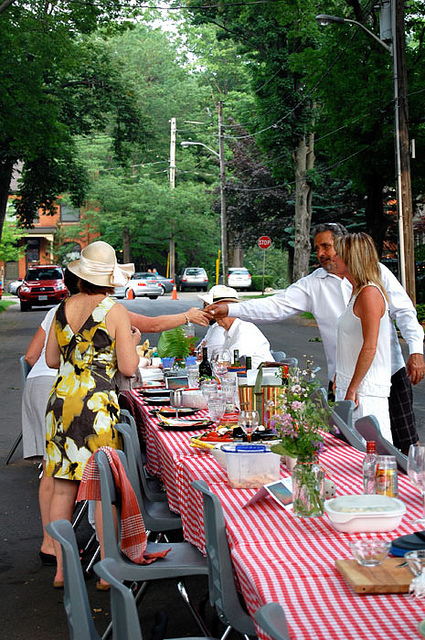 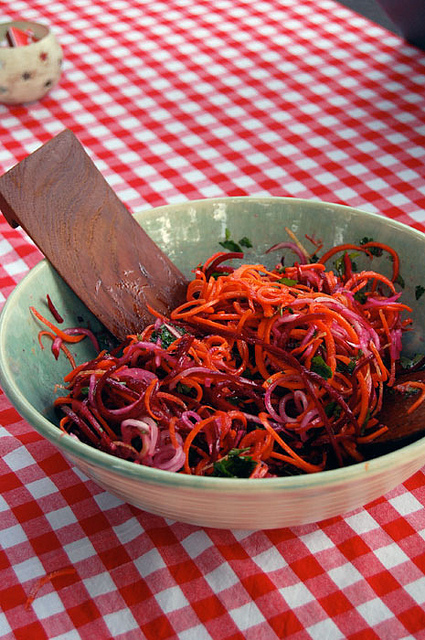 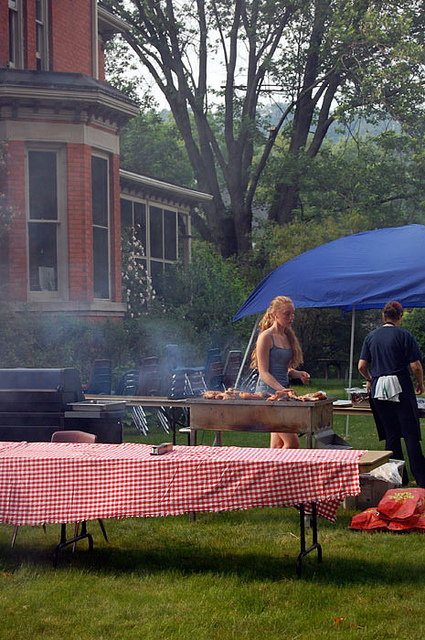 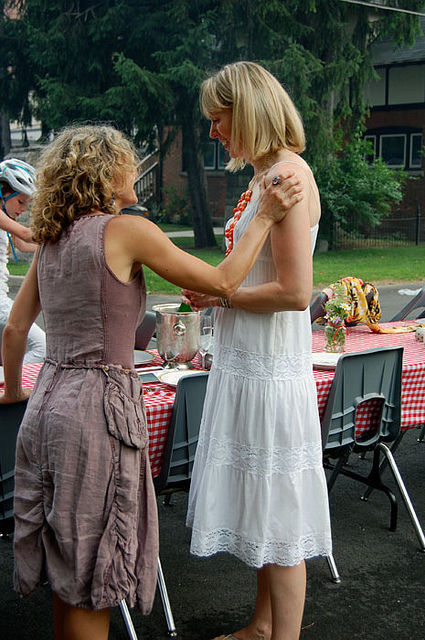 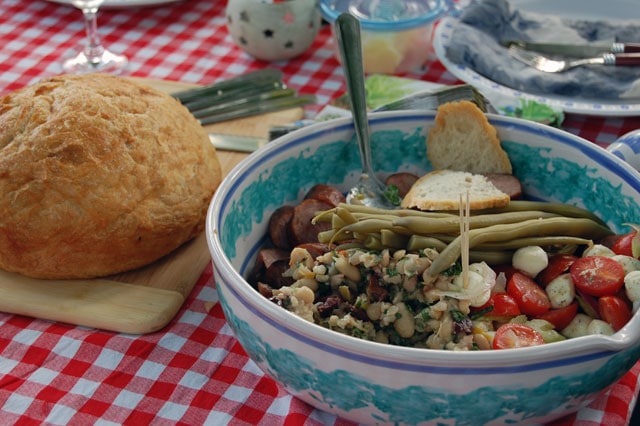 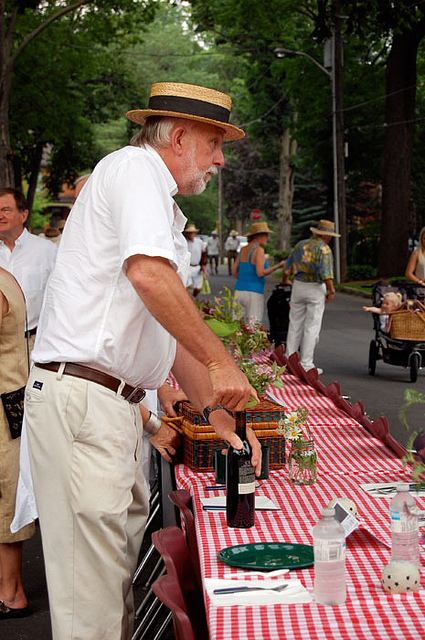 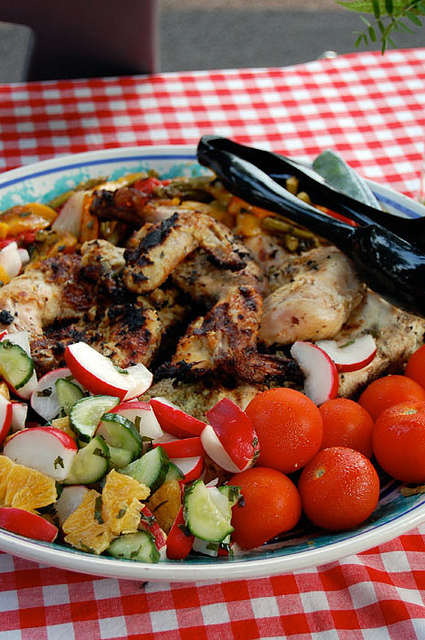 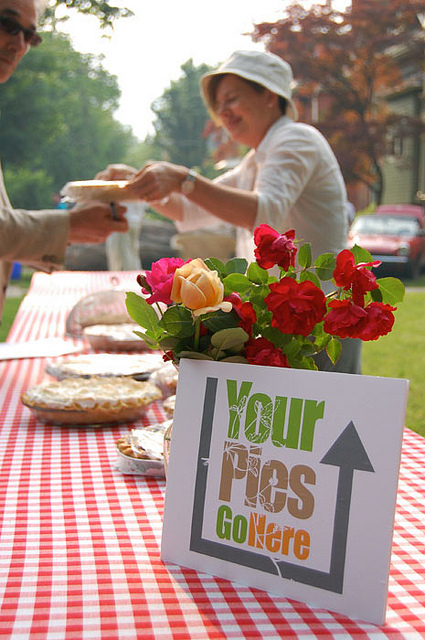 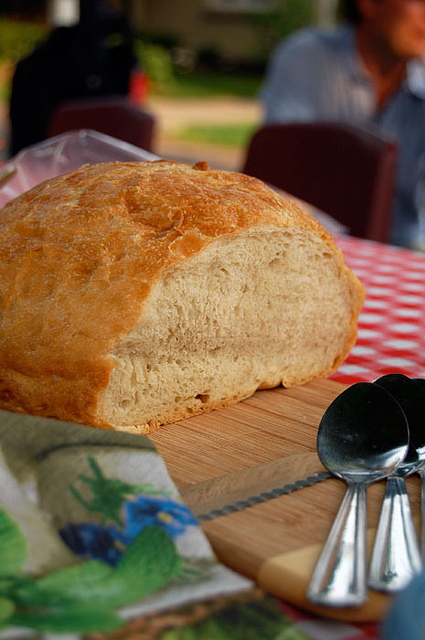 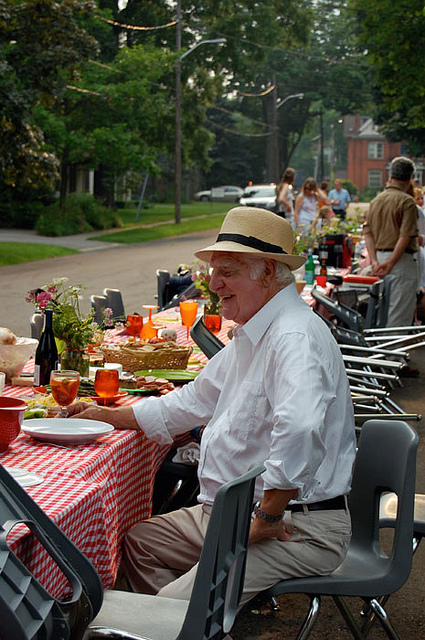 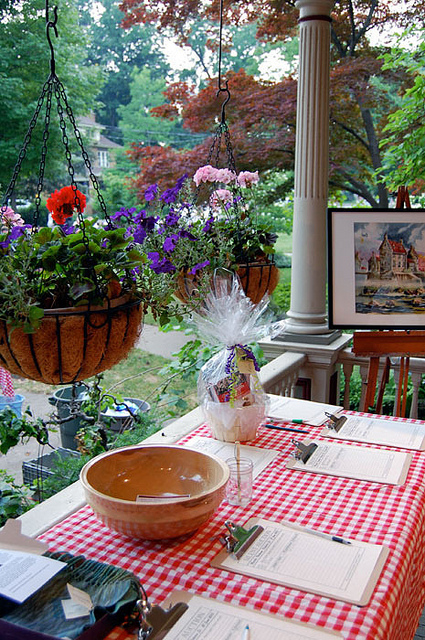 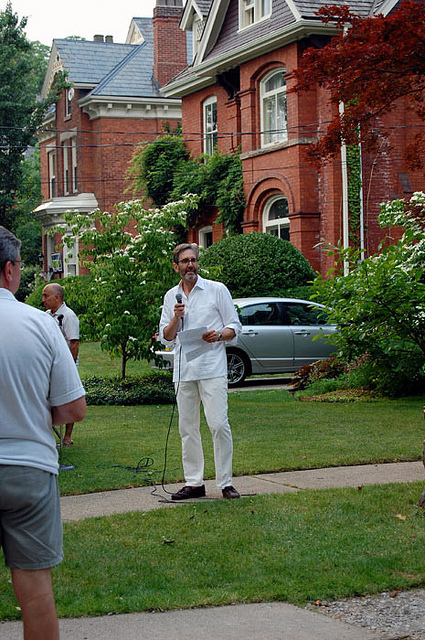 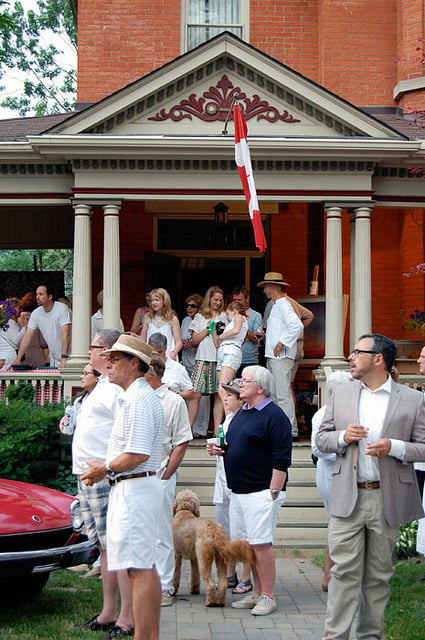 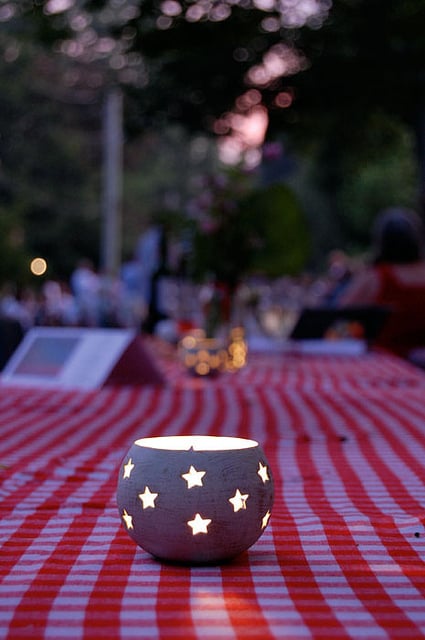 Want to know the best part of this event?  Anyone, anywhere could organize the exact same thing.

Want to know the worst part?  Anyone, anywhere could have the need to.