Home » My Life » Random Stuff » The Art of Doing Stuff is 2 Years Old.And What’s a Birthday Without Presents?

The Art of Doing Stuff is 2 Years Old.
And What’s a Birthday Without Presents? 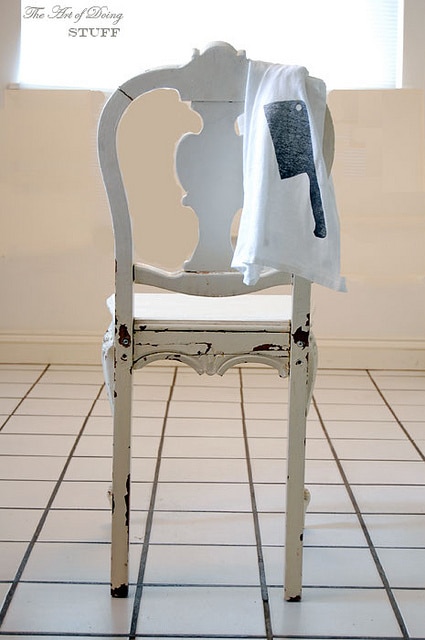 This Sunday, while you were all going about your weekend business … running errands, reading books, cleaning clothes … something very special was going on.  The Art of Doing Stuff turned 2.  2 years old.  Which in blogging years is as old as dirt.  Zsa Zsa Gabor old.  As old as Zsa Zsa Gabor’s dirt.  Old.

About a year ago The Art of Doing Stuff and I  were considering an early retirement but instead decided to stick it out.  Now … at the age of 2 … we’re humming along nicely.

Not only are we humming along nicely, we’re actually thriving.  Partly due to an enormous amount of work, endless encouragement from the fella, bewildered astonishment from my mother and the support of few Internet friends.  That’d be you.

Without people actually reading and doing the stuff I blog about … I’d have quit long ago.    There were many of you who took pity on me and donated to my site when I put up my “donate now” button for a few days.   I appreciated that.  And I didn’t forget it.

So some time ago, around Christmas actually, I started plotting, planning and executing a little gift for some of you. The time to unveil it is now … 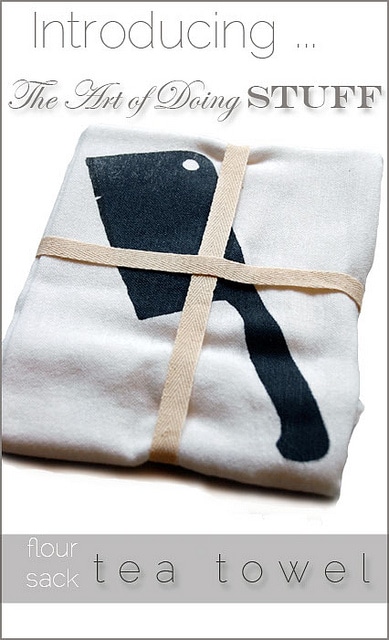 Yup.  The Art of Doing Stuff has it’s very own tea towel.  I considered mugs and tee shirts, but settled on the tea towel for a variety of reasons, not the least of which they’re the cheapest item to ship.  ‘Cause I’m cheap.

I put a lot of thought into the design and materials.  I also figured, since this is The Art of Doing Stuff … a site dedicated to doing stuff yourself … I would design and silkscreen the tea towels myself.  I chose to use  flour sack cloth as the tea towel fabric on the recommendation of a friend who owns a kitchen store.  It is without a doubt, the best tea towel material I’ve ever used.  It actually *gasp* dries things.  It’s soft and looks good when it’s wrinkled and I just love it.

Next came the design.  I knew I wanted a cleaver with a little chip out of the blade.  That was easy enough.  I drew it up on Photoshop in no time.  I chose a dark, dark charcoal as the colour.  It’s just shy of black, without having the harshness of black.

Finally, I had to choose the placement of the clever on the towel.  Most tea towels you buy with a design on them, have the design dead center on the towel.  And when you buy the towel and it’s all folded professionally with each side folded in, all pretty and professional like … and that’s fine.  But when I get a tea towel at home I either don’t fold it at all, or I fold it in half and throw it over the stove or dishwasher handle.  Like so … 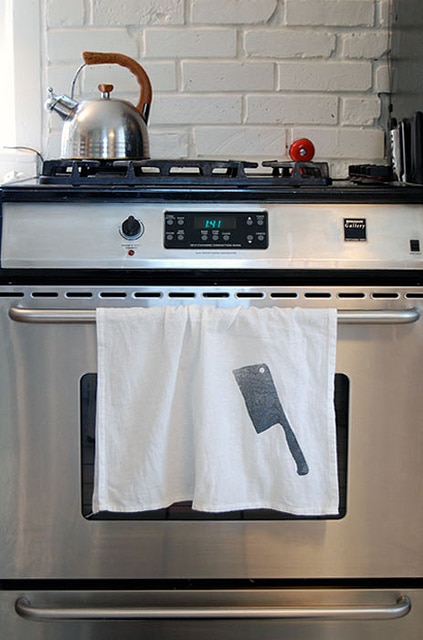 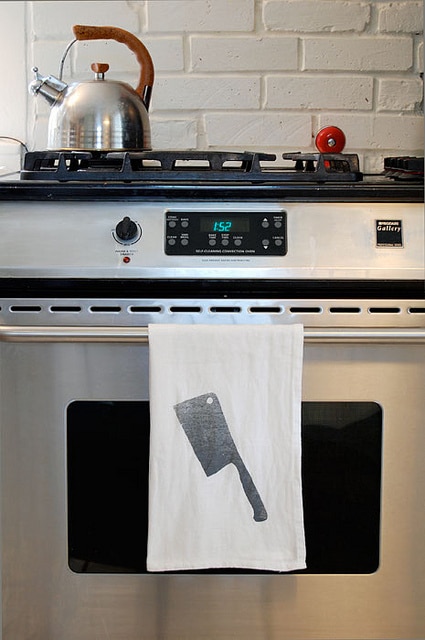 So that pretty much dictated the placement.  The logo was NOT going in the centre of the towel, but instead off to the side so you could just fold it in half like a normal person and it would still look good.

The only thing left to do was silkscreen them.  Oh.  And teach myself to silkscreen.  Which I did over the Christmas holidays.  (don’t worry … I’ll be teaching you very soon)

I did some of the tea towels solid, some of them I liked the faded effect I got when I didn’t use as much pressure while silk screening and some of them are somewhere in between.  I was worried about them all being different at first.  Then I decided I liked it.  Each one of them is truly unique.

I’ve done test runs on tee shirts and my own tea towels and they wash perfectly.  They’re pre-shrunk and ready to go.

So now … as a thank you to all the readers of The Art of Doing Stuff I have an announcement to make.

To those of you who donated money to me.  I kept every one of your names and email addresses.  Last night I randomly selected 5 of you.  I will be sending each of you an Art of Doing Stuff Tea Towel. 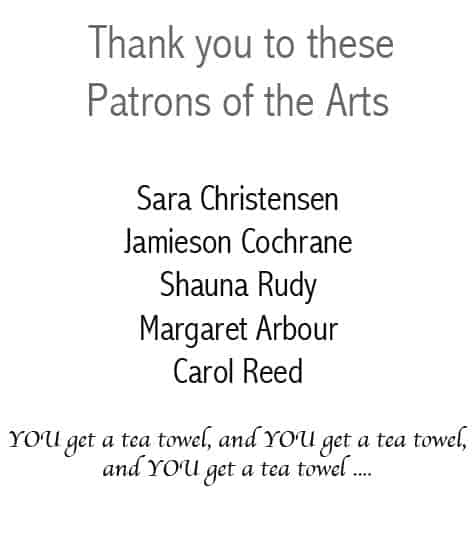 I also have a lot of dedicated, supportive readers who are always commenting, reading and forwarding my posts.  Last night I randomly selected 5 of you.  I will be sending each of you an Art of Doing Stuff tea towel. 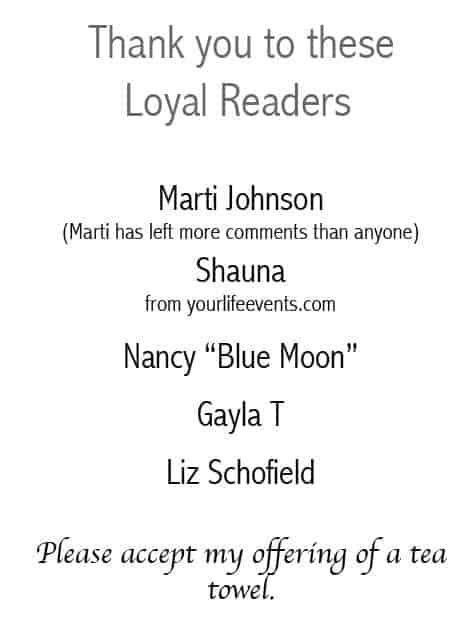 You folks I just mentioned can email me (karen@theartofdoingstuff.com) with your addresses and I’ll ship your tea towels off to you immediately.

And finally … for everyone else … I am  giving away 5 Art of Doing Stuff tea towels.  Want one?  Just leave me a comment today telling me what your favourite post of all time was.

Contest open until Sunday, March 11th at midnight.  Winner will be randomly drawn by computer thingamabob, and announced  next Tuesday.

And don’t forget to enter the contest.  Holy crap.  There’s a lot going on in this post  isn’t there?  Birthdays, Awards, Winners!  Somebody break out the Creme de Menthe and cocktail wieners  … this has turned into a party.

p.s.  My ass looks pretty good in this picture. 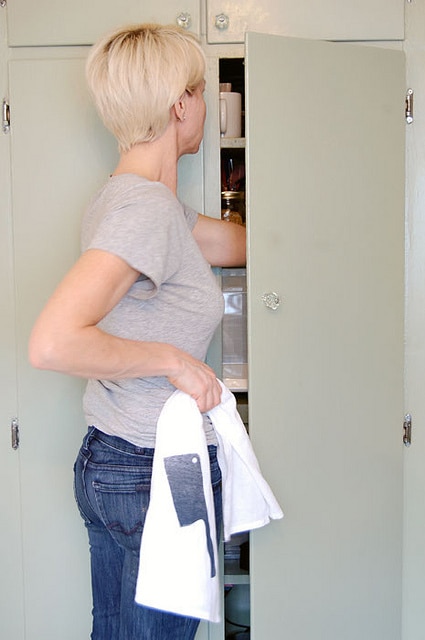 This post is still accepting comments, but the contest is now closed.