Home » My Life » My Family » The Evolution of Plastic Surgery

The Evolution of Plastic Surgery 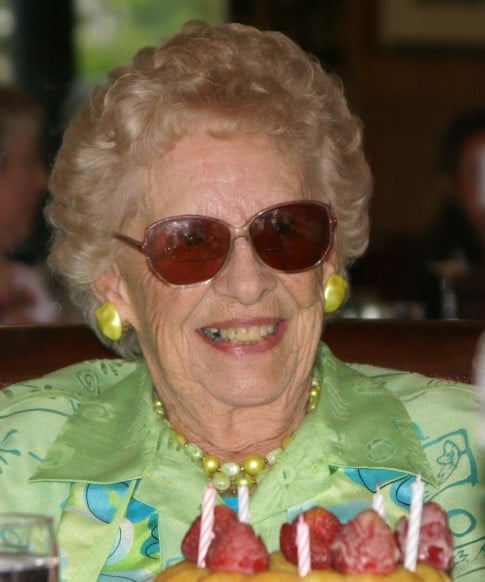 It is a known fact that people do not like wrinkles. We do not like them anywhere. We don’t like wrinkles in our plans, curtains, pants, or fruit. Unless it’s a raisin. But we don’t want to look like one. Unless it’s a California raisin, which in the year 1987 actually had 3 studio albums, 2 television specials, a cartoon series and enough disposable income to buy brand new plumped up grape faces, let alone expensive wrinkle cream.

You would think a 96 year old woman would have other things to spend her money on. Like a new bungee jumping cord or rock climbing shoes, but no … she bought wrinkle cream.

Which lead me to wonder. Does wrinkle cream really work? And if it does, why are we all still so wrinkly? You would think if such an invention existed, a product that actually TURNS BACK TIME we should maybe use this technology for something more important than smoothing out our skin. Like perhaps going back in time to when people (i.e. any woman over 25) were allowed to have a wrinkle. You might remember that time. It was somewhere between caveman days and the day the face lift was invented. Which believe it or not, was in 1901.

Yup. On some sunny day in Berlin, a man by the name of Eugene Hollander gathered together his courage, his saggy faced patient and his brand new, state of the art, sharp thingy and proceeded to perform the very first face lift. If you’re 30 and you think you look “old”, you can direct all your letters of complaint to him. Keep in mind, if he’s still alive, he would be a minimum of 131 years old so I’d keep the letter short. His eyes may be going. Only the vision though … his bags would have been removed long ago.

Granted, I’m sure Mr. Hollander had no idea about the repercussions of his surgery.   There’s the  “Barbie” woman, that very strange lady who has decided to alter her face to look like a cat, and Joan Rivers.  Who although wrinkle free, looks incredibly odd. I will however say that I admire Joan Rivers for actually admitting to having her face rebuilt.  She’ll give you the whole check list if you want it.

It’s the celebrities who you see on talk show couches extolling the virtues of 8 glasses of water a day that drive me nuts. The only way water is going to make you look that young is if you drink it while some doctor is injecting about a thousand dollars worth of Restylane into your face. The other popular answer among celebrities to the “how do you look so good question” is … yup … wrinkle cream. I’m gonna have to talk to Aunt Jean about the amount of talk shows she’s been watching.

And our obsession with looking good doesn’t stop with our faces.  The face lift was just the beginning.  Plastic surgeons are doing all sorts of things with body parts no one would have thought of altering just 10 years ago.  There are women who have foot plastic surgery.   Just to be clear, that’s cosmetic surgery on their feet.   So they look cuter in shoes.  We aren’t talking about an unfortunate person who was afflicted with some sort of hideous deformity at birth.     These are people who think their feet are unattractive.   Maybe a toe is too long or they’re just too fat.  Well, no problem there, Little Miss. Fat Foot, we’ll just hack away at your disgusting fat, fat foot and … Oh gosh … I can barely even look at you your feet are so alarmingly wide … hack a chunk off either side.   There.  Once the swelling is down, the open wounds have healed and the bones have reset you’ll look super cute in your sandals.   Once you get off your crutches.   If this seems a bit extreme to you, bless your heart. You’re sane. You might want to go for the less invasive procedure of toe liposuction. Yes it exists and no I’m not kidding.

There are also unmentionable areas of the body that get the full plastic surgery treatment as well, but I actually feel a little gaggy just thinking about it, so I’ll just let you imagine.  Suffice it to say it’s not somewhere you could actually put wrinkle cream and I’m pretty sure drinking water wouldn’t do much either.   It DEFINITELY isn’t something anyone would admit to on a talk show couch. Unless Howard Stern’s studio has a couch.

By the way, there’s no record of who received that very first face lift.   She (and I am assuming it was a “her” because … lets face it … it was)  remains anonymous to this day.   But I hear if you’re in a very quiet room and you put your ear to a jar of empty wrinkle cream you can hear her voice whispering “drink lots of water”.