Home » My Life » My Family » The Fella’s Father. A profile.More than just pastries!

The Fella’s Father. A profile.
More than just pastries!

You may know the fella’s father from his much loved posts here on my site, True Squares, True Soups and of course, the post that started the entire True Food series, the ever popular True Pies.

If you haven’t already read those posts, you must before continuing on here.

I always worried that you maybe had the wrong impression of the fella’s father. You see he’s quite passionate about his series of True Foods and comes off as a bit … nuts. Perhaps curmudgeonly. And those two things are partially true.

He also loves corned beef in a can which really makes it difficult to take his view on any foods seriously.

But today I thought I’d let you in on the true him because I feel like I’ve been holding a secret all these years. As it turns out the fella’s father isn’t some crotchety, opinionated man nesting in an old chair in the corner of a room. He’s actually an award winning journalist, too.

The Fella’s father started out his career as a reporter for a small town newspaper in Ontario. From there he moved to larger and larger newspapers working as a journalist until he made it to the largest publications in Canada.  You know … true Newspapers. 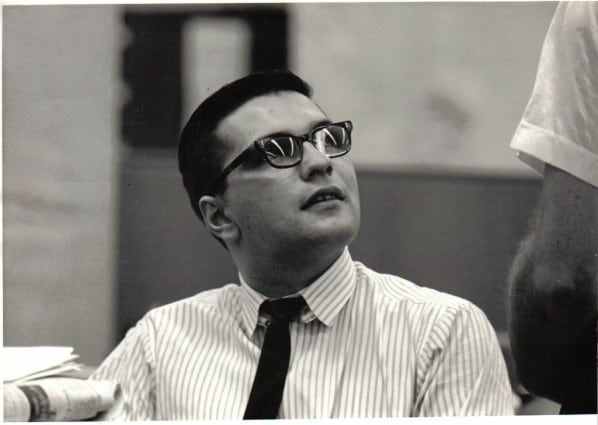 From there he delved into the world of television where he stayed for the rest of his career working as a field and senior producer at Canada’s most prestigious news shows W5 and The Fifth Estate.

His work as an investigative journalist uncovered corruption, ended political careers and resulted in accountability for people who otherwise would have gotten away with it.  Canadians may remember the Starkist tuna scandal where federal fisheries minister John Fraser allowed the sale of tainted tuna or the bribe scandal behind De Havilland airline sales. The fella’s father is the journalist who broke those stories.

I know. And you thought he was just tough on pastries.

So now it’s been revealed. The fella’s father is smart. In fact I can easily say that I have never in my life met anyone smarter than the fella’s father. Ever. Funny, brilliant and ruggedly handsome.  He’s read Proust.  WHO READS PROUST??  Kind of the perfect man really. Other than the whole pie dictatorship thing.

So it pains me to tell you that the fella’s father died suddenly this past week. It was his heart. It was a shock. It is a shock.

The fella’s father, Mike Lavoie, was there when I needed help with work.  He was there with the answer if I ever had a question. And he was even there when the fella left. For both of us.

He read every one of my posts and I dare say he was proud of me. One of the highest compliments I’ve ever received was when he referred to me as a humourist. If Mike thought you were funny and liked your writing you were doing something right.

He and his wife Michelle often spent Chrismas and Thanksgiving with us. The fella’s father was family. He and I never broke up.

I travelled to Ottawa this weekend to attend his funeral and tribute. I was joined by his family and friends.  The gathering was a reflection of the fella’s father.  A group of those who Mike loved and who loved him.  Everyone from the guy who does odd jobs around the cottage to an Emmy award winning journalist.

I brought the 4 True Squares with me. Nanaimo bars, date squares, brownies and lemon squares (the honourary square). All cut to the requisite true square size of 2″ x 2″.

And yes, that is indeed the size of a true square. I know … because a true friend told me so.

My mother came with me and my two sisters did as well.  None of us had seen the fella in a year.  But we didn’t hesitate.  There’s a difference between doing something because you know it’s the right thing to do and doing something because it feels like the right thing to do.  It felt right to go.  To hold the fella’s hand and support Mike’s beautiful wife Michelle.  I’m not one for cliche lines, but sometimes they’re so popular because they sum up things so well.  So I have to say that I have never seen a love like the one between Mike and and his wife Michelle.

It was true love.

And that’s what this is all about isn’t it?  Love.  It’s a bitch.  Because love, the one thing that brings you more joy and happiness than you ever thought possible, is also, inevitably the thing the brings you the deepest sorrow.  You cannot have one without eventually having the other.

The miracle is that the sorrow will eventually dull, if not completely go away, making room in your cloudy mind to remember once again how remarkable, how breathtaking it was, to have loved. 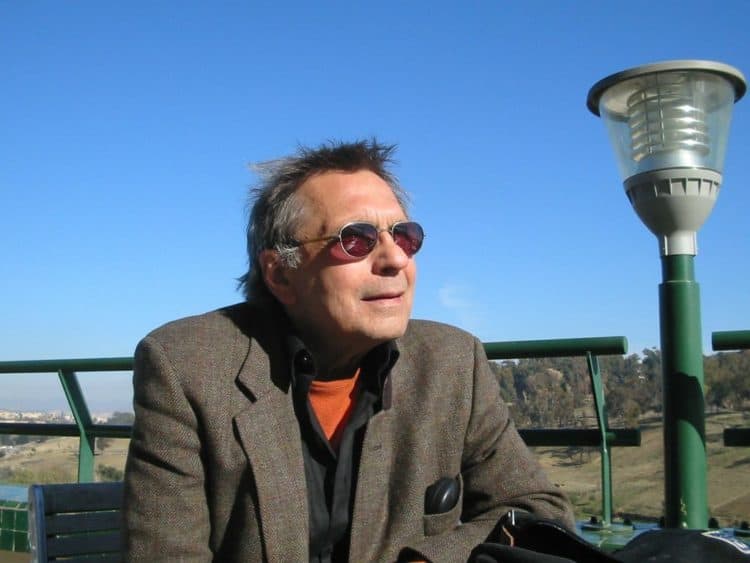