Home » My Life » The Following Photo May be Disturbing to Some Readers … heh.

The Following Photo May be Disturbing to Some Readers … heh.

Friday’s have become a bit of a playground around here at The Art of Doing Stuff.  A day for ridiculousness.  ‘Cause we all need a bit of ridiculousness in our lives.  Unless that ridiculousness comes in the form of  Rob Schneider.  Or harem pants.   That kind of ridiculous we can do without.  At least I can.

Today is Caption This day on The Art of Doing Stuff.

I would  like for you to take a look at the following photo and then think up a caption for it.  I think it’s best if I don’t provide you with any background on the photo because I don’t want to influence your caption at all.  Suffice it to say this is a bit of a departure for me, and the following photo may be disturbing to some readers. 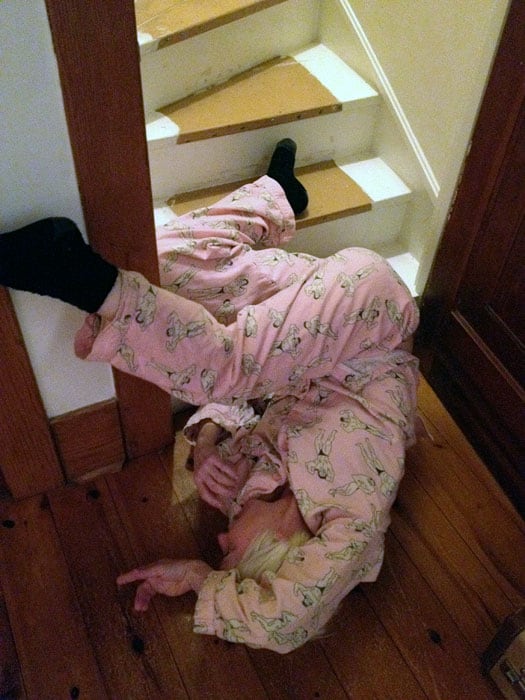 Don’t say I didn’t warn you. Best caption as judged by me, the fella, a random stranger, my cats and a ball of dryer lint … wins an Art of Doing Stuff tea towel! 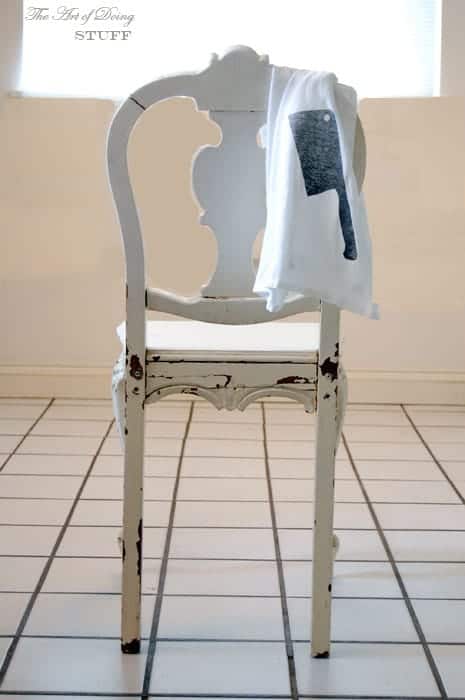