Home » My Life » Me » The Myers Briggs Personality Test. Have you taken it?

The Myers Briggs Personality Test. Have you taken it?

I bet you think I’m extroverted.  That’s a pretty reasonable assumption to make based on the fact that I’ve taken you along with me to my mammogram.  An introvert probably wouldn’t do that.

I’m not shy, I’m not socially awkward or maladjusted, I’m just a loner.  Some people thrive on crowds and parties and wearing lampshades on their heads.  I thrive on solitude and often need a day of recuperating after an especially social outing like buying gum.

Admittedly I’m just a borderline introvert which is why I I’m not uncomfortable in social situations or afraid of them … I just find them tiring.

How do I know this about myself?  Well I’m pretty astute.  Plus I took the famed Myers Briggs personality test a few weeks ago and it indeed confirmed everything I already knew about myself.

The Myers Briggs test is a personality test that was developed by a woman in the 1940s based on research done by Carl Jung in the 1920’s.  It breaks everyone down into 1 of 16 different personality types based on whether they are Extroverted or Introverted, Sensory or INtuitive,  Thinking or Feeling, and Judging or Perceiving.

It’s the most popular personality test in the world and it’s also one of the most criticized. Not unlike the Seinfeld finale.

I turned out to be an “INTJ”.  Which means I’m an Introverted, Intuitive, Thinking and Judging kind of person. Which makes perfect sense because when I first heard about this test my first instinct was to judge it.  I’m not a huge fan of this kind of nutshelling.  But then it was accurate and I didn’t know what to do. I mean I’d already judged the way a judgey judger would.   I’ll Intuitively Think about what to do with this information while being Introverted one night.

No personality type is deemed any better than any other type in the test.  They’re just different.  “INTJs” (me) for example tend to be interested, innovative, single-minded in concentration, unimpressed with authority and naturally high achievers.  On the other hand an “ENFP” is charming and enthusiastic, people oriented, knows everyone and everything that’s going on and will b able to do almost anything that he or she wants.  See?  Not better.  Just different.

Only obviously anyone who is an INTJ is better.

Wanna know what you are?  This sample Myers Briggs test only takes a few minutes to do.  Go do it then in the comment section tell us what you are and if you think it’s true!

I really did find mine to be a fairly accurate representation of me.

Curious about famous people?  Of course you are because we’re all interested in what famous people are really like for some bizarre reason. Actually it isn’t bizarre at all, I know exactly why. It’s because we either want to know that they’re exactly  like us or nothing at all like us, depending on what famous person we’re talking about.

This site has a great long list of all the different personality types and famous people they attribute them to. I’m linking to the INTJ page, but just look in the left hand column for your type and click on that.

Since we know I’m an INTJ, here are a few others in this world who were as well. 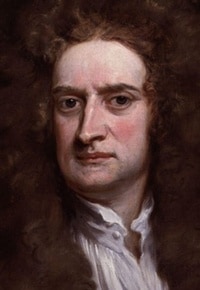 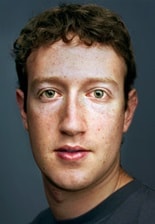 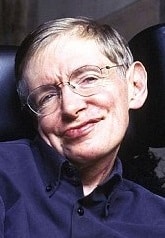 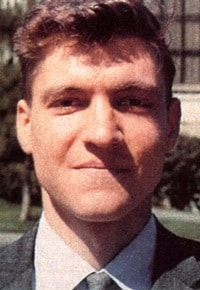 General all around mogul 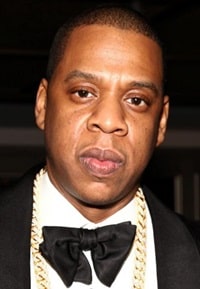 I was pretty excited about my list of INTJ celebrities until I couldn’t find David Letterman on it. Turns out he was on the ENTJ list.  Which no way in hell is true.  David Letterman is not an extrovert, he’s a classic introvert so now I’m back to questioning the validity of this test.

Did you take the test?  Do you know what you are?