I’ve noticed a few things about myself since the fella’s been gone.

And I watch less television and listen to more music.

I still love television but the television doesn’t go on until later and it gets shut off earlier.  Instead of having the television on in the kitchen when I’m working in there I always have music playing.  Always.  I have satellite radio (courtesy of the fella) and during the day I usually  listen to “First Wave” which is the kind of music from the 80’s I like.  Stuff like Depeche Mode, Ramones, and Peter Murphy.  I’ll also put on the all 70’s channel which is music before my time, but for some reason I have a strong affinity for.  For some other reason, I also know the words to every single song.  All of them.  Even songs I’ve never heard before.  Weird.

At night I usually switch over to the Blues channel or the all 40’s station.  That’s the music I clean the kitchen by or conduct many of my experiments to.  Currently there’s a brick making experiment and a sourdough starter experiment going on in the kitchen.  Chances are if you walk into my kitchen on any given day there’s a different experiment taking place.  Like the Oxiclean experiment from earlier this week.

Or the secret experiment from last week that I can’t tell you about because it involves several illegal procedures, a small explosion and a troll.

So I’ve rediscovered my love of music.  It’s not that the fella didn’t like music.  He did.  He just didn’t like it as much as I do.

So here’s my question to you … what’s your first love? 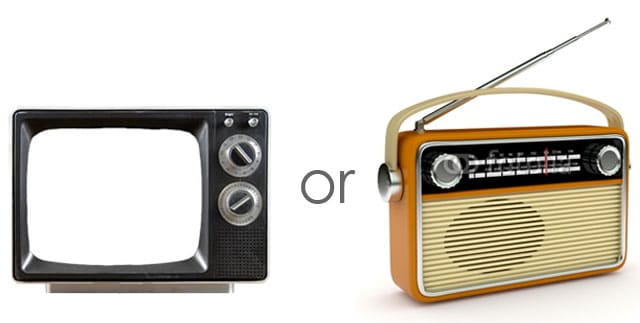