Home » My Life » Random Stuff » What I’ve Been Doing the Past 3 Weeks.

What I’ve Been Doing the Past 3 Weeks.

A brief analysis of what I’ve been doing the past 3 weeks and why. Also my very important thoughts on rocks. 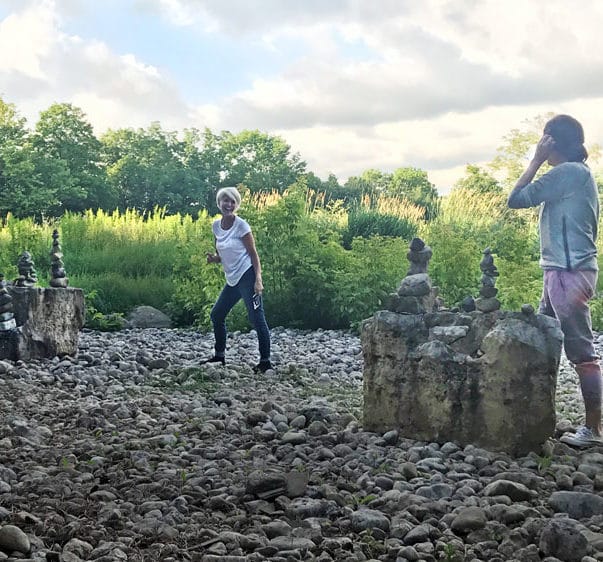 I know, I know, you want to know more about me and my thoughts on rocks.  But first let’s talk a little bit about what I did this week in my latest quest to completely annihilate my remaining mental stability.  As you know, I’m going through alllll of my old posts (thousands of them) and updating and improving them. One of the things I’m doing is updating the photos.  Why you ask? Because this … 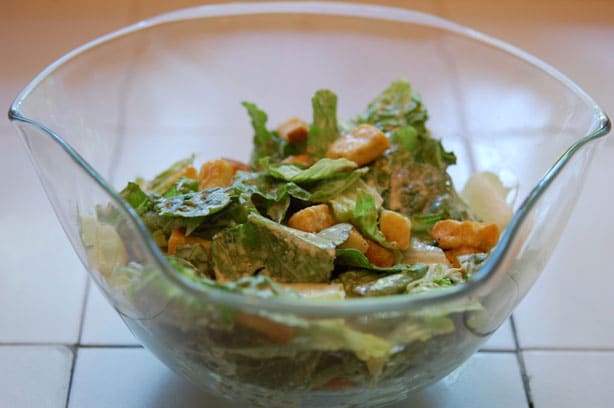 This is a bonafide photo of salad from my blog circa 2010. Pre my handy little Nikon D-40, Pre my current Fuji Film mirrorless camera (this is a link to the actual camera I use now), and even pre iPhone for me.  I liked that shitty picture of salad. It probably took me a week and a half to take.  I thought that picture was good. Dirty grout and all. 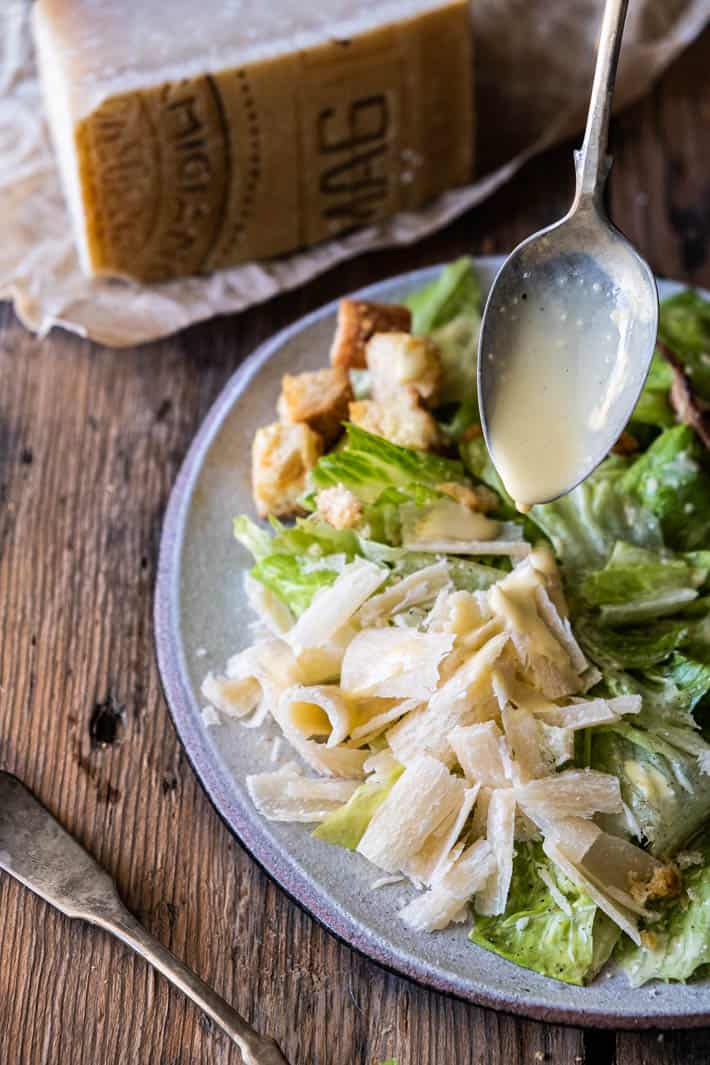 I think we can all agree the second photo is worth having to give up what little mental stability I had left.

I worked on a LOT of SEO (Search Engine Optimization) and also took a bunch of new photos for my Ultimate Guide to Growing Luffa post. I haven’t counted but I probably got about 12 good luffas this year and I learned EVEN  more about growing them in a cold climate so I’ll be updating that post soon.

I’ve mainly been working from morning until night but – get this – I’M STILL WAKING UP EARLY AND WALKING.  Yep. I am still up at 7, out the door by around 7:15 and walking 3 or 4 kilometres. Because I’m an early bird. Which would be fine, if I weren’t also still a night owl. Most days I feel like I’m one somersault away from barfing at any given moment.  I always feel sick when I’m lacking sleep. I also aways feel tired when I’m lacking sleep. Weird.

However, today I attempted to clean up the disaster of a house I’m living in for a few hours. I can tell you it’s currently 11:51 on Saturday night and I’ve been up running around trying to get my house in order since 7 a.m.  For no reason other than I ran out of underwear. Three days ago.

This is what I do. I go through every single bit of my clothing before it occurs to me that I might need to do it at some point. I am then forced with the reality of having to do ALL my laundry at which point I always, ALWAYS, vow to never allow it to pile up like this again. I will be mature, and disciplined and I will do a load or two every week which should at LEAST keep me out of the “back of the drawer” underwear.

You know the ones. The ones that are “sexy” (scratchy and mortifying if ever in an accident and need my clothing to be cut off of me) or so stretched out you need to tie an elastic band around the waist to get them to stay up (equally mortifying in an entirely different way).  So. That’s what I’ve been doing today along with digging the last of the potatoes, trying to get the garden ready for spring, disassembling my living room so I can see how big of a new sofa I can fit in there and helping my mother install a new television.

I would like you all to take a moment to decide which task was the most trying.

I’ll give you a hint. It was the television. One day I’m going to record my mother and I having the conversation about how Google is different than Safari and she does INDEED need Safari. We have the conversation at least once a week. Betty maintains she doesn’t need stupid Safari, or Chrome or Firefox, she ONLY needs Google.

TWO weekends ago I took a tiny bit of time off to help a neighbour.  Here’s how that went …

So of course I now love rocks, but only in combination with a front end loader. Does anyone else get excited when their neighbour asks them for help moving rocks?  Or is that just me?

Overnight Oatmeal – Overnight oatmeal season is here!!!! Which of course is very exciting for anyone who likes a good stick to your ribs, hearty bowl of maple syrupy goodness in the morning but doesn’t want to cook it. You just make a big pot on Sunday and it cooks itself overnight on the stove. (don’t worry you don’t leave the burner on).  When you wake up, it’s cooked and there’s enough for breakfast the rest of the week. Just divide it into little mason jars and stick them in the fridge to grab and go, or heat up in the microwave.

Homemade Vanilla Extract – Speaking of Oatmeal, I like to put a bit of this in it sometimes. My vanilla needed replenishing so I added a bit more vodka to my bottle and a new half of a vanilla bean. If you want to make Homemade Vanilla Extract for a Christmas gift for anyone you should think about making it now. You can read the whole tutorial in my post.  Don’t worry if you’re not a cook or crafty. It’s stupid easy.

I’m trying really hard to get a post like this up every Sunday, but man alive it’s hard. Way harder than moving rocks.

But not quite as hard as explaining the difference between Google and Safari to my mother.