I think the reason so many people have a hard time trying to do things for themselves is they’re afraid of failure. Afraid they’ll wreck things.

Well I’m here to tell you that you ABSOLUTELY will fail and wreck things. Tremendous, mind blowing failures will occur over and over and over again. You will fail so huge that you’ll wonder have you ever made it this far in life.

My latest failure was my cold frame experiment. It worked to a point, but I didn’t pay enough attention to watering, the weather didn’t cooperate and I definitely didn’t pay enough attention to how hot it got in there. My beets rotted, the lettuce didn’t grow and my radishes seemed to actually disintegrate. So it was a complete failure. I grew precisely 9 little mounds of miners lettuce and from what I hear you can basically grow that stuff by accident. So this spring I’ve bought a special vent for the cold frame, will be rebuilding it a little bit and will definitely pay more attention to it. So yeah, I failed. But I also learned.

One of my bigger DIY failures recently was the great Plumbing fiasco. Almost an entire day devoted to trying to fix a portion of my plumbing stack that turns out wasn’t even broken. 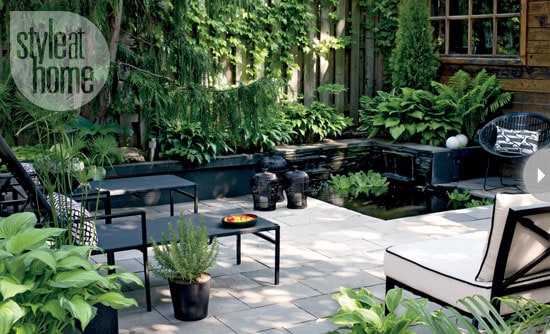 So if you’re new to this whole DIY thing, you’re about to get a whole lot of reassurance. Because every single DIYer out there has both fails and successes along the way. You can’t be afraid of failure because believe it or not, even failing brings you closer to succeeding. You learn something, figure something out, come closer to understanding how and why things work the way they do. You also discover new swear words and just how ugly your ugly cry can get. So it’s a win, win, win really.

For today’s post I’d like all of you experienced DIYers help make the newer DIYers feel better and more confident about their projects. We all fail, and it’s to be expected not feared. Unless you’re a heart surgeon.