FOLDING A TEE SHIRT A DIFFERENT WAY CAN CHANGE YOUR LIFE? REALLY?

THE LIFE-CHANGING MAGIC OF TIDYING UP.

The world seems to have been swallowed up by the soft voice and firm, sensibly manicured hand of Japanese cleaning consultant Marie Kondo.  The petite woman who gave herself a miniature nervous breakdown as a teen  because she became so obsessed yet never satisfied with tidying up, has created a cult following.

The cult of Kondo. 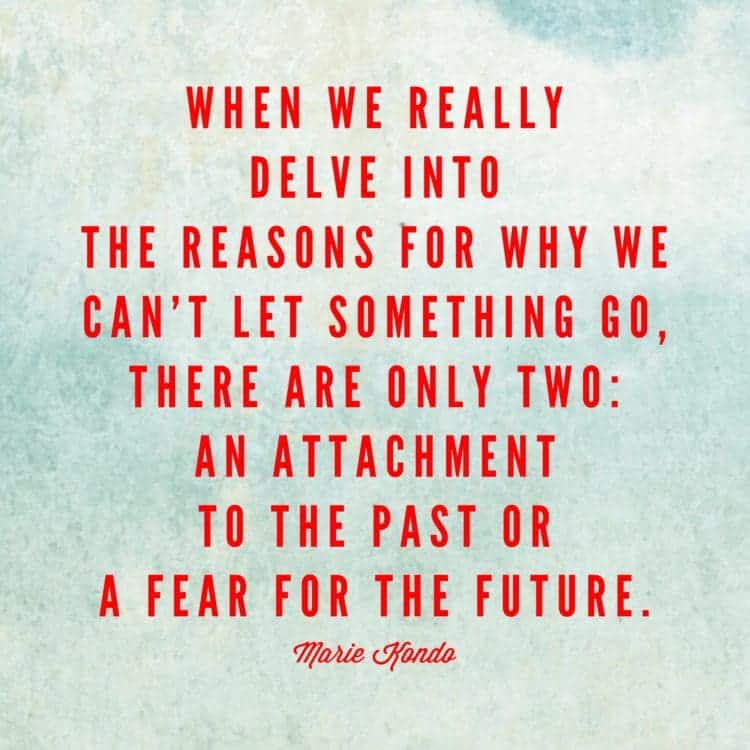 Holy shit.  She’s RIGHT.  Marie would never, ever say that bad word by the way.  Maybe if I want to get organized I should stop saying bad words.  Maybe that would help me become more tidy.

I first heard about the book over a year ago when I ran into a Cult of Kondo friend at the local drugstore.  We were …

Wait!  Something big and messy is about to happen!

If you could just excuse me for a minute that’d be great because I’m pretty sure my head is going to explode.  I’ve had an inkling that this was going to happen for the past month or so and I have a feeling this is the moment.  I’m sure you’ve been there.  There’s just too much mashed and scribbled around in your brain so some of it is looking for a way out.  Much like a ticking time bomb, my head is just waiting for the exact right moment to go off in a spectacular display.   So if we could all just sit quietly for a minute or two until I know one way or the other that’d be great.  I’m pretty sure it’s gonna happen though.  Right now.  In the middle of writing a post.

It’s only a matter of time though. I know this on account of the fact that there’s too much in my head and it’s all out of order and mish mashed around in there in such a scrambled mess I can’t really call any information up to my frontal lobe when I need it.  I think, What will I have for dinner, and instead of pizza or pesto, a little anxiety attack named Sam comes raging forward instead of a dinner idea, screaming at me to give up eating so I have time to tidy up the house instead.  I hate Sam.  Sam’s an asshead.

So back to this book. I found out about it over a year ago from a friend, as I said, but I didn’t buy it. I just sort of forgot about it. Here’s proof of when I was first told about it because I even took a “note” of the title.

But today that changes.  Because TODAY I am buying The Life-Changing Magic of Tidying Up.  I’ve left it so late Marie already has another book out on tidying up.  I think it’s more of a companion book for the already tidy so I’m not sure I need this one. 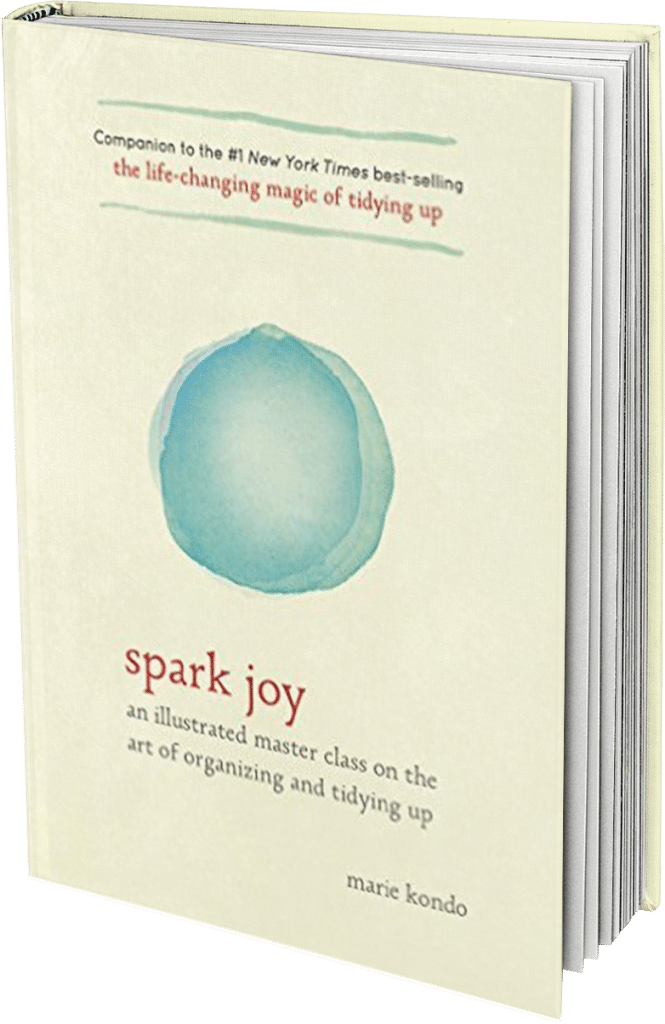 I’m going to read this book and do every SINGLE thing it says.  Mainly I want to get my house organized, decluttered and ready for the fall makeover.  I have so many things to move around and a few big storage pieces I may have to get rid of that I have to get my decluttering done before I even attempt to redecorate.

Along with ordering and submitting to the Cult of Kondo there are 2 other things I’m going to do to help me organize my life and house this month.

HOW I’M GOING TO GET ORGANIZED THIS MONTH

Organize my thoughts.  Seriously. I need to get this jumble of ideas and thoughts figured out and evict Sam the Asshead as soon as possible.  I will prioritize, list, re-prioritize and make a new list of the things I need to get done.  Over and over until it’s doable.  This is just for all the stuff I need to do that *isn’t* tidying and organizing.  More like figuring out when I’m going to fix the chicken coop roof and making a timeline and material list for redecorating the lower floor of my house this fall.

I will NOT try to organize/tidy my entire house.  That’s crazy talk.  I’ll do 4 rooms.

(Sign up for the 4 Rooms, 4 Week Challenge  that starts this Monday!)

I have to confess I’m unreasonably excited about this book. I’ve already been using Marie Kondo’s folding method   (the Konmari method) and it kindda has magically changed my life.  Opening my tee shirt drawer never made me smile before.  Now it does.  Now it makes me giddy. 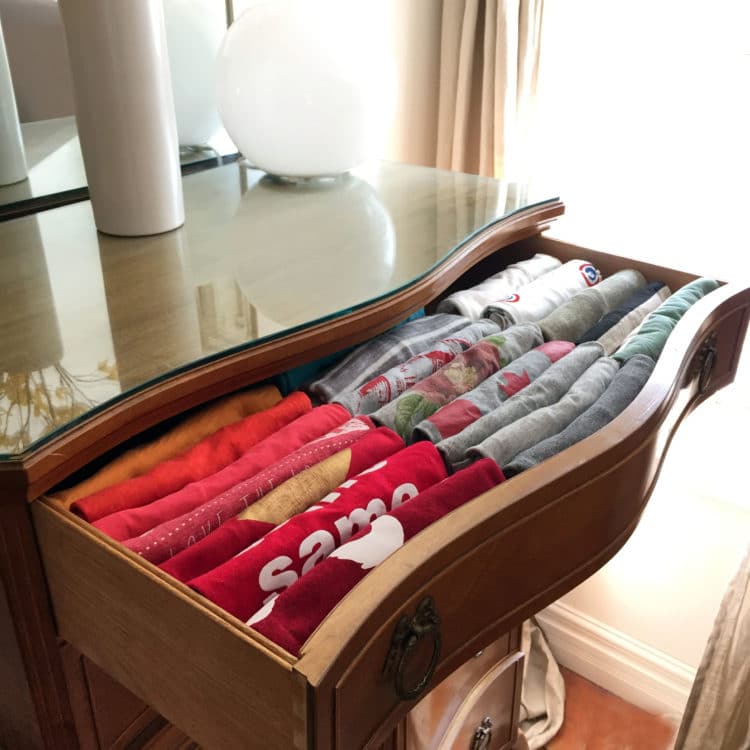 Ditto for my jean drawer and tea towel drawer. You know how you fold your tee shirts all nice and sit them on top of each other, then you need a tee shirt and it’s under another one and you pull it out and it makes them a bit messy? Then you’re in a huge rush and you just go diving and rummaging through them to find one that doesn’t have a hole in it ’cause your fart-face-fussy mother-law-law is coming over and by the time you walk away from the drawer it’s a tangle of polyester and cotton? Yeah, that doesn’t happen anymore.

If reviews of The Life-Changing Magic of Tidying Up are to be believed it really is life changing.  Folding tee shirts her way had me so excited I almost had to pull out the smelling salts so I can’t imagine what’ll happen to me when I read the whole book.

I *can* imagine what will happen to Anxiety Sam though.