Kill Weeds
How to Clean Up Your grASS Crack.

If you’re one of these “I love everything that grows” types you probably think a field of dandelions is beautiful.  You’re some kindda hippie, aren’t you?

When I see a field of dandelions (of which there are plenty now that no one’s allowed to use weed killer) I think.  Wow.  All those weeds are gonna end up right in my crack.

They might be nice to look at and even eat, but when a dandelion gets in your crack it’s pretty hard to get rid of without some sort of dangerous, deadly, dastardly poison.  You know.  The kind of stuff that makes birds start to grow beaks out of their bellybuttons.

I didn’t use a ton of poison around my house even before the ban on selective pesticides but now that I have chickens and vegetables and judgemental neighbours to worry about I obviously don’t use any at all.  Even the illegal stuff I have hidden in my potting shed behind the “All Natural Weed Killer – made from the breast milk of Mother Nature“.  The All Natural Weed Killer that not only wouldn’t kill a weed, but might even bring it back to life complete with dancing bugs and a miniature rainbow.

But I still had Grass Crack.  Grass and weeds growing up through cracks in my sidewalk.  You can’t pull those suckers out, you just can’t.  You have to kill them.  But how?  I tried a shotgun.  That was useless.

So, the hunt was on to find a way to kill weeds that wouldn’t anger Mother Nature.

And I found it.

Because I am brilliant.

And I know how to use Google.

I’d heard of this technique before, but wasn’t convinced it would work because it seemed too easy.  Too simple.

So I gave it a shot and it worked.  Immediately.  Shockingly.  Completely.

How to kill weeds in between sidewalk or paver cracks?

Yup.  Just pour boiling water on them.  I know.  I didn’t think it would work either.  But it did.  For now anyway.  I have no idea if they’ll grow back but even if they do, I suspect a few more treatments and they’ll be gone forever. 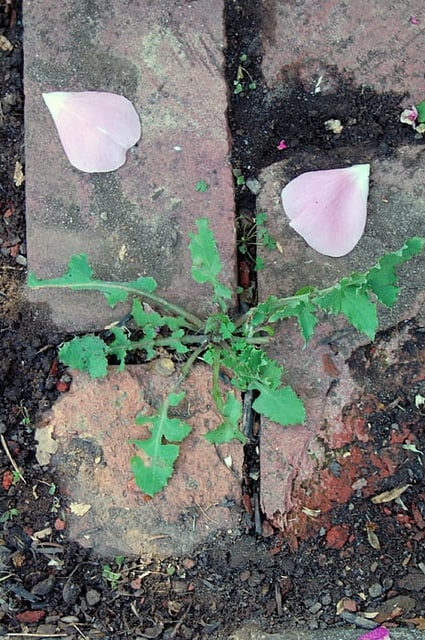 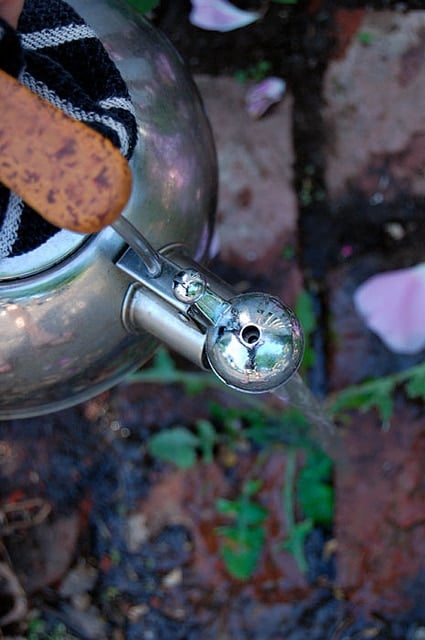 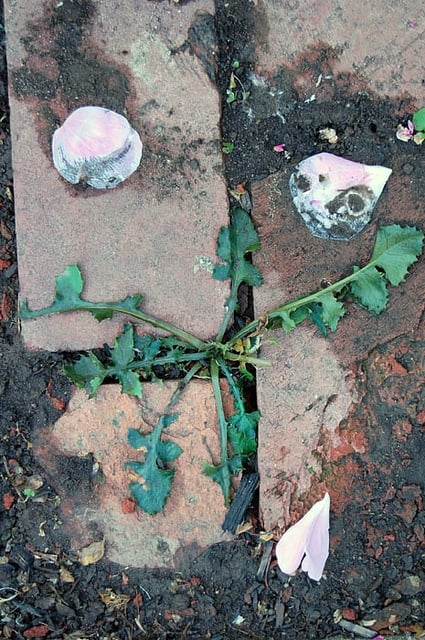 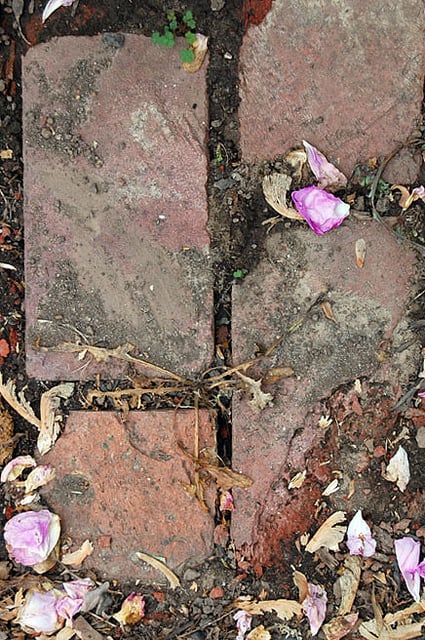 One half of the longgggggggg area I had to treat with boiling water.

The entire brick wall had hundreds of weeds sprouting out of where it met the sidewalk. 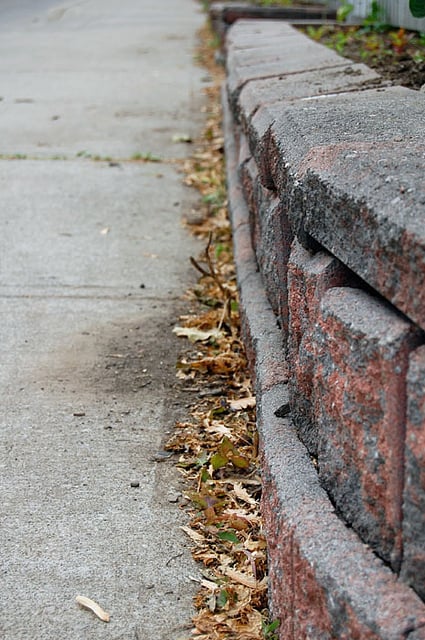 After 1 treatment 90% of the weeds were dead.  At least on the outside.  But like I say, I think with a couple of more treatments they’ll be gone for good.  Dead to me.  The larger weeds took 2 treatments of boiling water each to kill them.

Obviously you don’t want to use this particular method if you have weeds in your grass.  It’ll kill the grass too.

In that case, just drag out the All Natural Weed Killer, give it a spray, wait for the bugs and rainbows and charge admission.

With the money you raise you can go find yourself some of that illegal stuff that’ll kill the weed dead.