If there's one season that's all about food, it's summer.  Barbecues, backyard parties, weddings and street fairs all get to make use of the freshest ingredients.  So what's the most memorable thing you've eaten this summer? 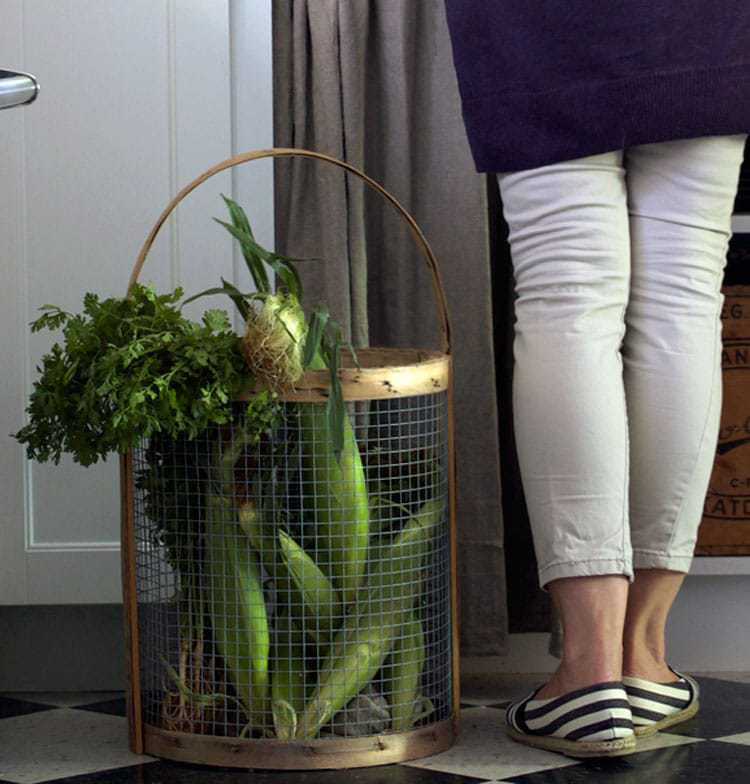 Summertime is about eating things with a handle.  Corn on the cob, popsicles, ribs.  And in fact, a few years ago at my neighbourhood block party, corn on the cob ended up being the most memorable thing I ate the entire summer. It's years later and I still remember that magical Mexican street corn. Which we all stood around and gushed over on a hot summer night on a Canadian street.  In fact it was so good I got the recipe.

It might not have been the BEST thing I ate all summer, or the most complicated or even the most delicious but ... it was the most memorable.  I once at barnacles. Those were memorable too.  They looked very much like tiny penises.

THIS summer my most memorable food came from an entirely different place. It wasn't a rustic, street food blazing with heat and spices cooked in the middle of a drunken crowd. 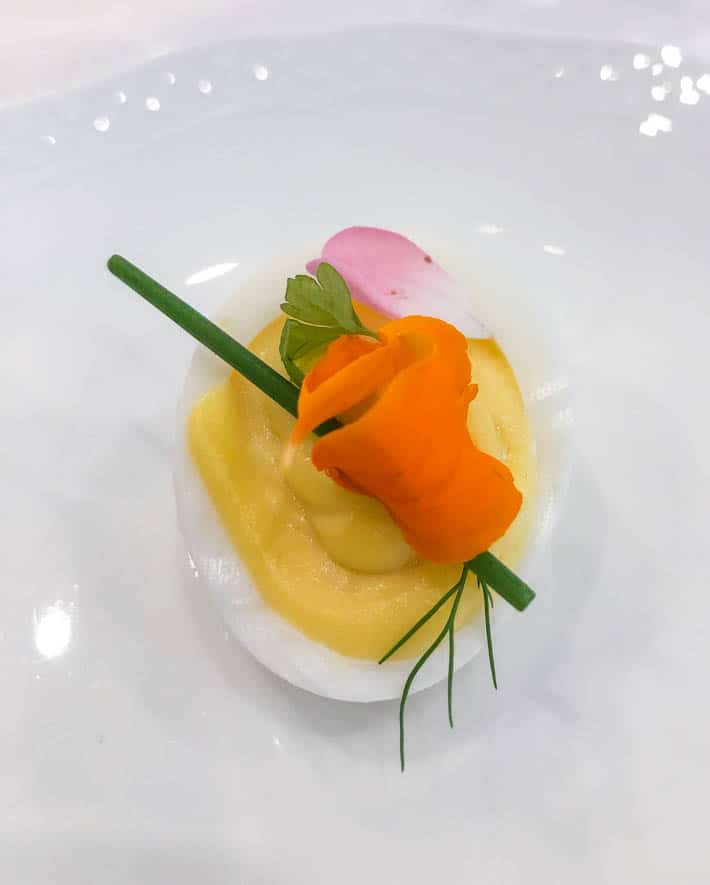 It was a tiny heritage chicken egg, dressed with tiny herbs and flower petals prepared by one of Canada's top chefs, Jason Bangerter - in the middle of a drunken crowd.

My friend Murray got married this summer and his wedding was at Langdon Hall, a beautiful country - compound? That doesn't seem right. It isn't an estate. It's a spa and hotel and I don't know, a generally relaxing VENUE!  That's it. I guess it's a venue of sorts. The grounds include a huge vegetable garden the chef cooks from every night. As we were sipping wine and wandering around he was in the garden picking greens for the dinner. 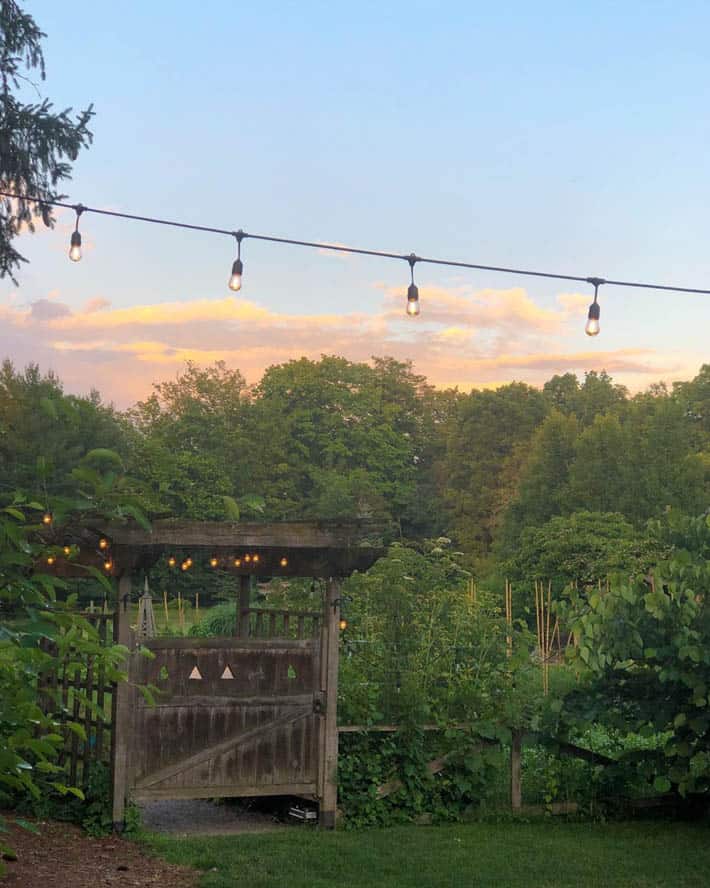 I met him, liked him immediately and later, after eating his food, I fell madly in love.  I feel like I can now say I've eaten exceptional food.  Part of it was memorable because of the atmosphere, part of it was meeting the chef and seeing him in the garden and part of it was the visual presentation of it. But mostly?  Holy shit it tasted great. All of it. 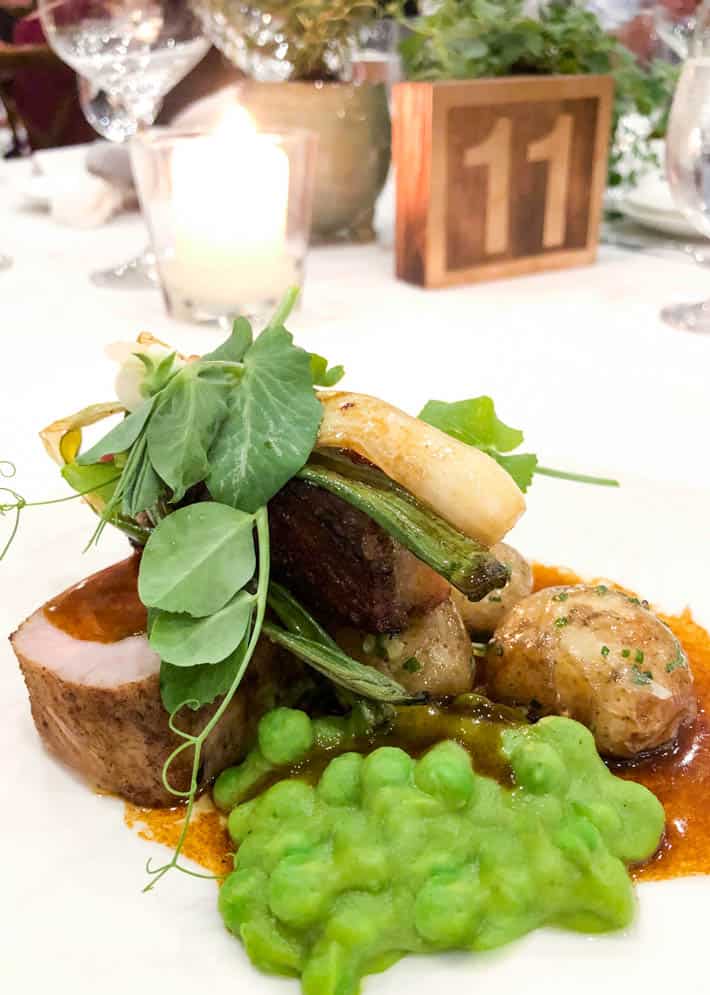 K, it's hard to get a good shot of saucy peas, but trust me it was delicious. This was a tenderloin with a sauce, topped with pork belly that melted in your mouth. I don't even LIKE pork and I had tears in my eyes eating this. Little singing angels danced across my tongue with every porky mouthful. One of the appetizers was a lamb lollipop chop.  It was one of the most delightful things ever to pass over my tongue. I hate lamb. That's what an extraordinary chef can do. Make you love things you actually hate.

I guess I'm being a bit unfair to the rest of the dinner to say that the egg was the most memorable thing I ate all summer, but it is what sticks out in my mind the most for some reason. It's what I'll remember years from now.

That and french kissing a lollipop lamb chop.

Have you had a food revelation this summer?  Was it a potato salad? Fresh caught fish?  A reallyyyyy good bean dip?  It doesn't have to be fancy, one of my most memorable meals EVER was a peanut buster parfait from Dairy Queen. You can read about the reasoning behind that in this post.

Let me know. Lay it on me. Tell me everything.

What's the most memorable thing (good or bad) you've eaten this summer.  Let the hilarity and inspiration begin!