Sometimes I go through my posts and come across one that even makes me laugh.  This is one such post. I also thought it would be a good way to introduce some of my newer followers to what I went through 8 years ago. Spoiler alert: it was a breakup.  Double spoiler alert: I've never been happier and if you're going through a breakup, believe it or not, you have incredible happiness to look forward to. 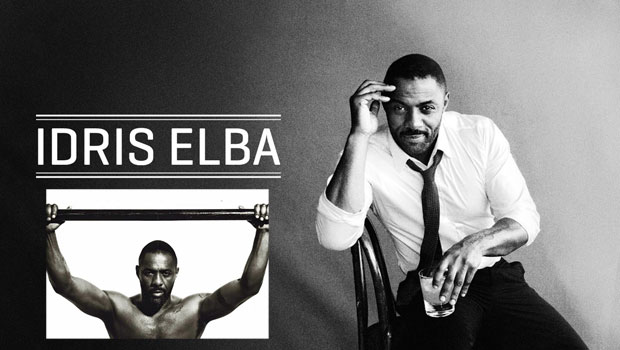 originally published in 2013, 3 months after the very sudden end of a 10 year relationship

I don't know if you've heard or not, you probably have, but the fella and I have broken up.

So I figure now is the perfect time for you and I to pursue our relationship further (beyond me watching you on The Wire and thinking ... yeah ... I could probably have a really good relationship with a mid level drug dealer).

I appreciate the fact that you look manlier than I do. That's kind of a prerequisite.  Even a feminist gal likes to feel like the gal. And since I'm often covered in dirt and wielding a power tool someone like Justin Bieber, for instance,  just wouldn't do.  Also he's too young.   Also I just couldn't be with someone who, according to past photos,  kept losing his shirt until about the age of 24.  How upset little Justin must have been that he kept losing his shirts.  If I were him I'd have questioned my laundry service.

Johnny Depp was on the list for a while because he's a bit of a weirdo and that appeals to me, but he's prettier than I am so that's no good.

Gordon Ramsay was also on the list because he's manly but he can also cook.  Plus he makes a decent living.  Then I realized I'd never be able to cook anything for him, for fear of being called a f*cking donkey and having all my pots thrown at my head.  Also I have no idea how to make Beef Wellington.

So Idris,  it looks like you're it.  You're handsome and manly and you have a good sense of humour. I actually have no idea about your sense of humour but I'm going with the fact that you have a wildly terrific sense of humour.    You crack me up.  Heh.  We'll be so happy together.  I've heard rumours you might be the next James Bond so then I can call you James, which will be a blessing, because I'm not entirely sure of how to pronounce your name. First or last.

I know this would be a long distance relationship, what with you living somewhere else.  Where is it you  live?  I think it might be England.  I've always wanted to visit England!  The Union Jack is my favourite flag.  We can go for curries and visit the English countryside.  We will walk dogs.  You will smoke a pipe and I will acquire an English accent by day 3 of my visit just like Madonna did.  We will have such fun walking along stone walls and picking daisies.   If you have time.  You're probably busy.  I bet you don't visit the countryside at all.  It's always work, work, work with you.

Oh yes, I'm sure my moving to England would make things a lot easier for you.  Well you can forget that Mr. Controlling.  Do you have any idea how small the bags of chips are there compared to here? And by chips I mean CHIPS not french fries. See? There's that too. Oh God. There's going to be such a language barrier between us.

There is the redeeming fact that chickens outnumber humans in England, but it just isn't enough to put up with your nonsense.

And just so you know, having a British accent doesn't automatically make you charming.  You wanna know what's charming?  YOU deciding what to have for dinner one night for a change.  You don't even have to MAKE IT. Just come up with the idea. THAT'S CHARMING.

And you can think again if you assume I'm picking out your mother's Christmas present. It's your family and YOU can deal with picking out and buying their presents.  She's not MY mother!!!   I have enough family members of my own to buy for let alone having to remember to buy your niece a grade 8 graduation present.

It's always me, me, ME doing everything. It's exhausting. You really should be a bit more considerate of my time and feelings.  No, I'm not a big time movie star like you, but you know what?  I HAVE CHICKENS.  YOU THINK CHICKENS RAISE THEMSELVES?  Plus I have a certain schedule I like to adhere to when it comes to eating and television watching and I can just tell you're not going to be the least bit accommodating.  Because you're selfish.

And I'm not entirely positive, but I think you probably snore. You look like a snorer. A loud one. Do you have any idea how nice it is to have an entire bed to yourself with nothing sweating, farting or snoring beside you? Well I do, and let me tell you it's NICE. You're such a jackass. You really are starting to bug me.

You think I don't have my own life to live?   Well I'm putting a stop to this right now.  You've become way too demanding over the past few daydreams. I installed my own central vac. I'm independent. And handy. Plus I know how to spell most of my name in sign language. I'm a catch. You need me more than I need you. In fact without me you'll probably move back in with your mother. So needy.

And I'm sick of it.  You're suffocating me here.  Honestly.  Just back OFF.

We gave it a good try but this just isn't going to work out.

p.s.  Do you have Daniel Craig's email address?  Thanks in advance. 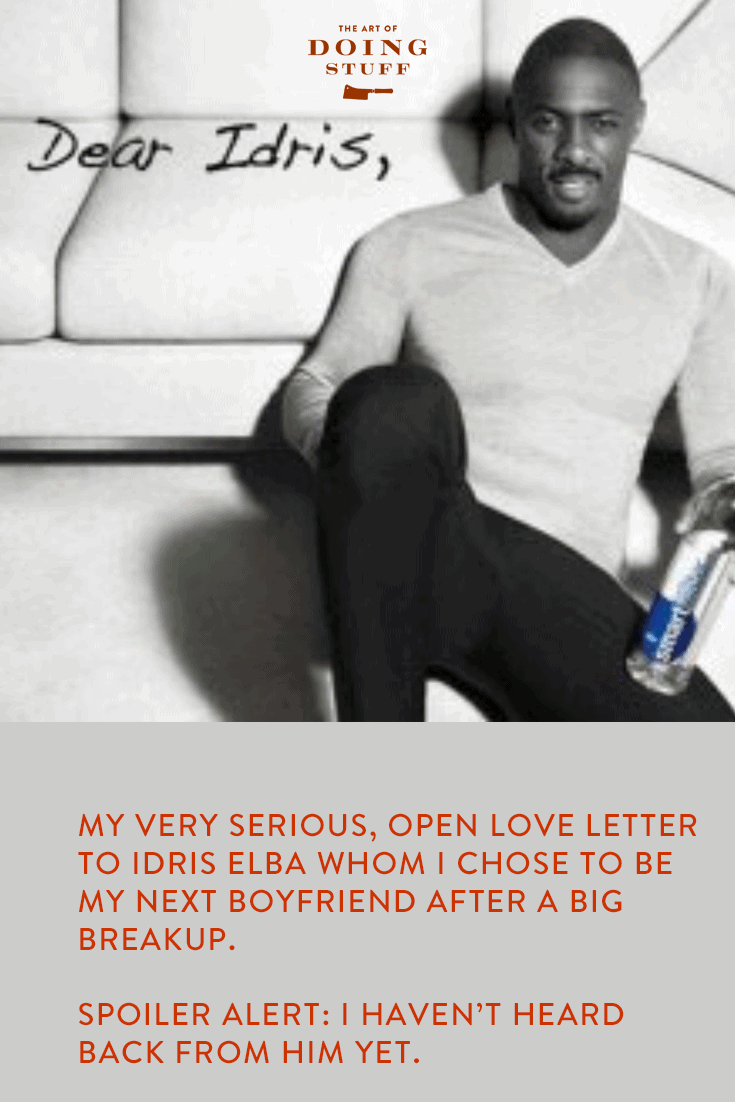