So, my day was running along fairly smoothly. I got up, I had a coffee, I had a shower. I spent an hour or so trying to curse my hair into place. I was surprisingly unsuccessful with regards to my hair. Normally a good curse will put anything in it's place, but not a cowlick.

I needed to pick up a few things at Ikea, so at around 10:30 a.m. I hopped into the car and made my way directly to their candle section. For the first time in Ikea history, I did not wander, I did not pick something else up. I got the candles and left. I didn't even stop for a 50¢ hotdog, even though it was lunchtime and even though, although not technically hungry, I certainly could have eaten one and enjoyed it. 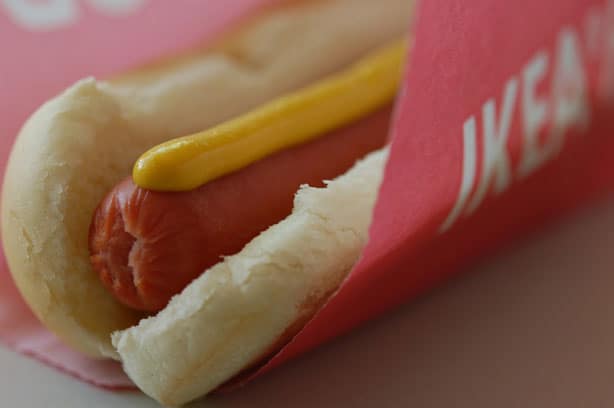 I got home, made another coffee and decided it was time to pee.  If you listen closely you can probably still hear the echo of my screams bouncing off some goat filled mountain range.  The thing about a bladder infection is even if you've never had one before, the minute you experience it, you know what it is.  Technically I'm not sure if it's a bladder infection or a urinary tract infection.  Either way, it hurts like a misplaced red hot fire poker.

I've probably had 4 or 5 bladder infections in my lifetime.  One of them just happened to be earlier this year which led me to the discovery of the Frozen Yogourt Tampon.  A cure for yeast infections.  You see, if you get a bladder infection, chances are your doctor will prescribe an antibiotic which will in turn give you a yeast infection. Fun, right?

Almost as fun as a plantar wart at the age of almost 50. Plantar warts are remarkably easy to remove with those home kits by the way.

So once I realzied I had screaming pain in my nether regions, I immediately called the doctor.  And this is what they said.

"I'm sorry stupid, we've left the office for the day and will not  be returning until tomorrow, at which point you'll have already visited a hospital or will have attempted to amputate whichever appendage it is that's ailing you with a hacksaw and some dental floss.  We're fine with either choice so long as you don't bother us with it."

Or at least that's what I heard when the answering machine at the doctor's office announced they were closed for the day.  At noon.

So I did the stupidest thing anyone could do.  I searched for answers to my ailment on the Internet.  This is risky because as I've said before, the Internet is a big fat liar.  Now, this is particularly risky because according to Google, every pain or symptom leads to cancer.   Usually a brain tumour.  And if you read any forums dedicated to bladder infections chances are they'll have the same advice the make believe doctor's message had.  Go the the hospital or cut your own hoo hoo off.  In case it's cancer.

In terms of cures I found the regular bizarro Google stuff, stand on your head, eat baking soda, watch the first season of Moonlighting followed by 7 consecutive jumping jacks.

I actually took the advice in terms of the baking soda and immediately drank an 8 ounce glass of water with a ½ tsp. of baking soda in it.  I dunno why.  It seemed plausible.

But I also found the cure that everyone has heard of for bladder infections.  Drink cranberry juice.  And ... drink a lot of water.  Apparently a bladder infection is bacteria that's attached itself to the cells lining your bladder and urethra.  Cranberry juice contains chemical compounds that help stop the bacteria from sticking to the cells.  Water does the same thing, along with washing away the unstuck bacteria.  Kind of like rinsing out a stinky flower vase.

I whipped to the pharmacy and asked my pharmacist if she had any ideas as to what I could do and she suggested the same thing.  In fact, she said she once got rid of a bladder infection using these methods. 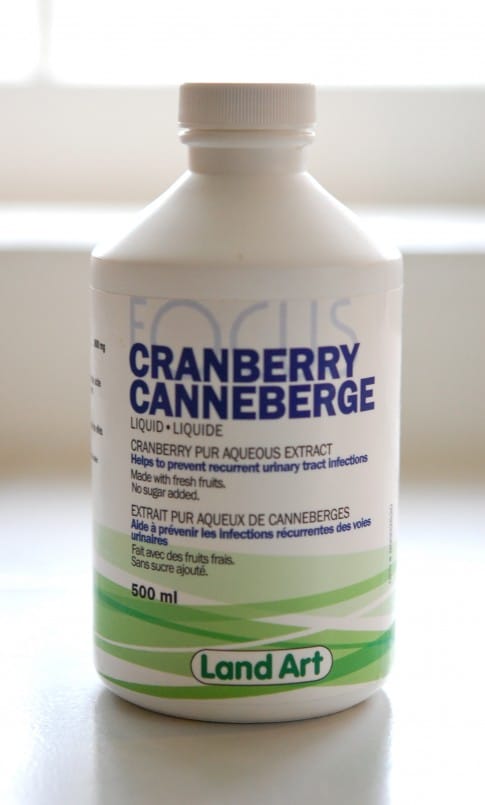 So I went to my local health food store and bought some concentrated Cranberry liquid for $16 and headed home where I drank 500 ml of water ever hour. The cranberry liquid is extremely concentrated so you only have to drink a Tablespoon of it a day. I also took a tiny chug of it at the end of the day. 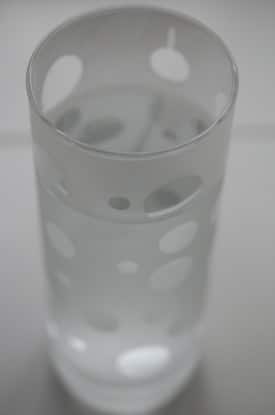 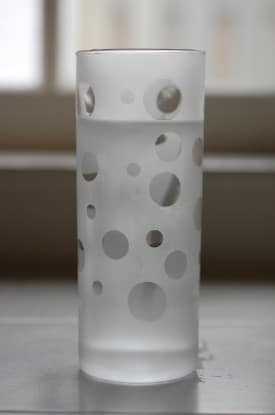 I peed about every half hour.  And every time I peed I could feel the infection getting less and less painful.

I continued my regime for a full 2 days and am still taking the Tablespoon of cranberry juice a day.  And my infection seems to be gone.  Just looking at a glass of water makes me nauseous, but my symptoms are gone.  As far as I can tell anyway.  If it comes back I'll go to the doctor, but for now it appears as though I obliterated my bladder infection.  All on my own.

I wouldn't recommend this method if you have a full blown, raging bladder infection that has you doubled over in pain and cursing your mother for birthing you, but if you're in the very beginning stages of it, this old fashioned cure seems to work.

If you're reading this right now thinking, yeah well ... the Internet is a big fat liar.  You're right.  It is.  But I'm not the Internet.  I'm a just a gal typing away on my laptop, who has a perfectly healthy and happy hoo hoo.  Hurray.

Please note: I can only endorse cures and methods I've tested myself on myself.