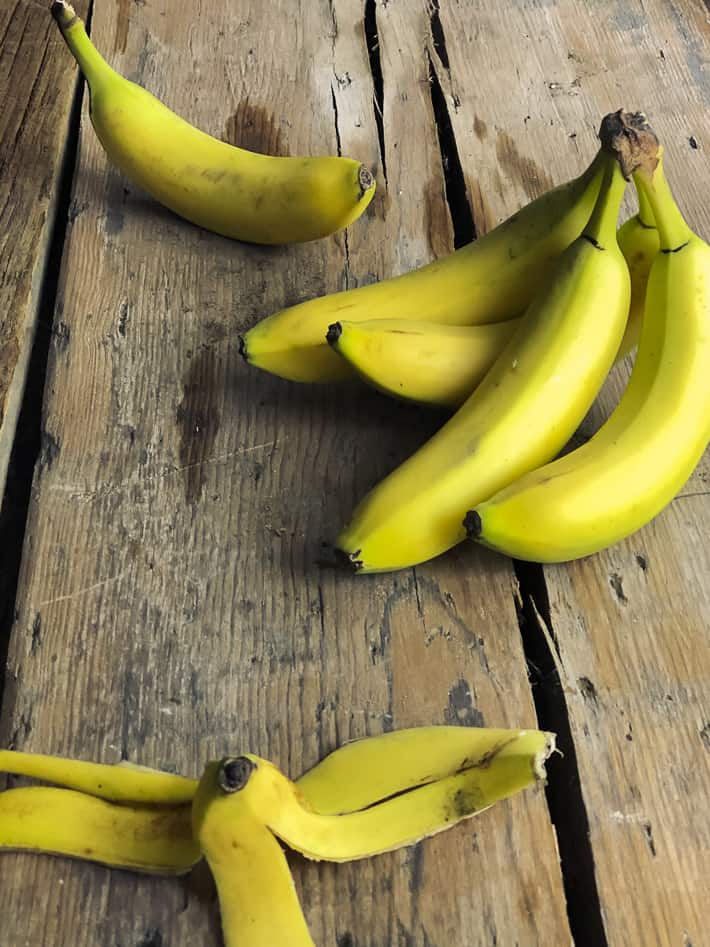 The ubiquitous banana is one of the most universally liked and consistent fruit around. You pick up a ripe banana and you know exactly how it's going to taste all the time. Unlike a strawberry or a blueberry, which can sometimes be surprisingly sour, dry or even tasteless - a banana will never let you down. It will always taste like a banana.

That's exactly what makes it my favourite fruit. Not necessarily because of the taste, but because of the fact that no matter what, when I buy a banana I know what I'm getting.  That was not the case with the grapes I bought last night which taste a lot like very small water balloons.

Bananas are the most dependable of all the berries.

Yes, berries.  Google it. A banana is a berry.  For something so mundane, bananas are actually filled with fun surprises. They're like one of those Gypsy wedding dresses that look basically normal until the moment the bride flicks a switch and it starts flashing lights and whirling live doves around.

The same night I bought the water balloon grapes, I also bought some oranges and greenish bananas. When I got home I thought I'd look up an old post of mine because in it I explained how to ripen bananas faster.  I forgot my own information.

You know when someone mentions something or says a word you've never heard before and you feel like an idiot? And then you suddenly notice that word or thing everywhere? Well, that happened to me a few years ago with bananas.  Sort of.

Twice in as many days, two separate people, randomly, out of the blue, told me that bananas ripen at different speeds depending on whether you leave them in a bunch of separate them.

This was obviously a sign from the fruit Gods. At the very least, the Chiquita banana lady. I needed to find the truth about this. Was it possible? Did bananas really ripen differently depending on whether or not you pulled them apart?

This wasn't information I could just accept without some kind of proof.

This needed some detective work. So I put on my overcoat, my see-behind-you sunglasses which I got in a magic kit when I was 12 and went straight to the grocery store. I bought a bunch of completely green bananas all the while watching the guy behind me trying to slip a roast into his pants.

Here are the results in technicolour video.

How to Ripen Bananas

Bananas left in a full bunch ripened almost twice as fast as bananas that were separated.

I only did this once, so it could have been a fluke, but the results are right there. The bananas in a bunch definitely ripened more quickly.

Conversely, if you want your bananas to ripen more slowly separate them and keep them away from each other.

Either way, once they were ripened, they all tasted exactly like a banana (with a slight Gypsy aftertaste.) 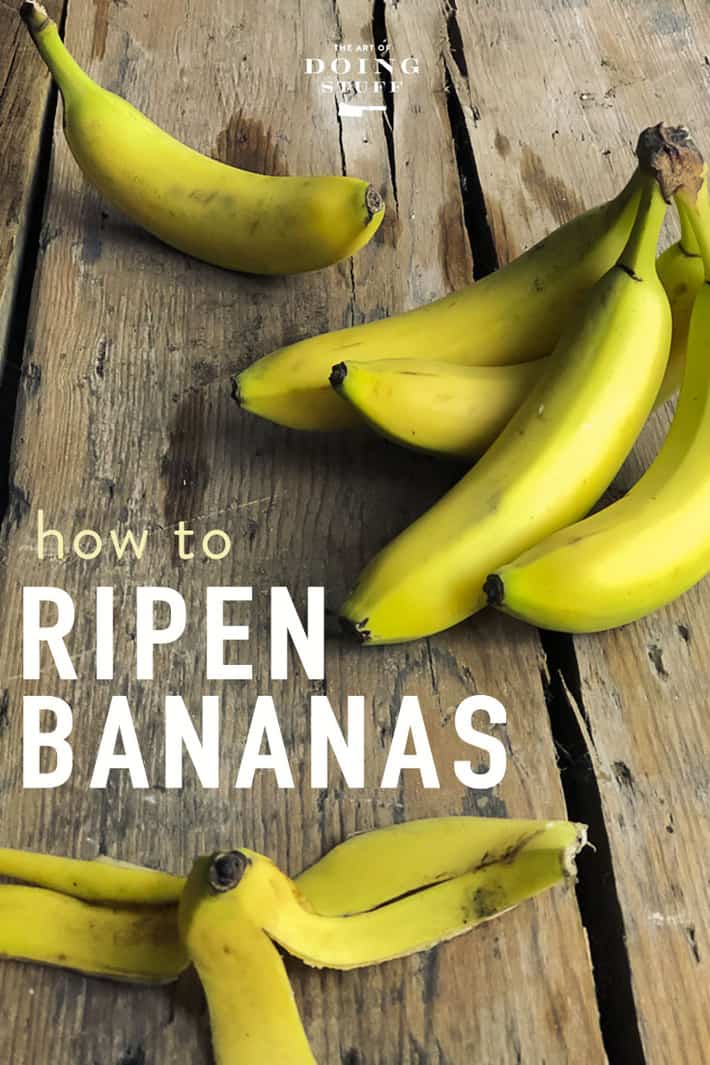