Home » Chickens » The Hens » Chickens! I got another one. 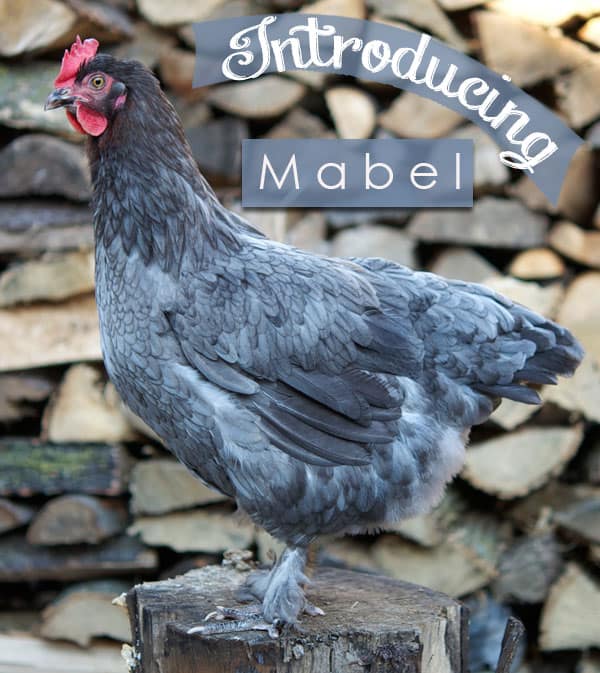 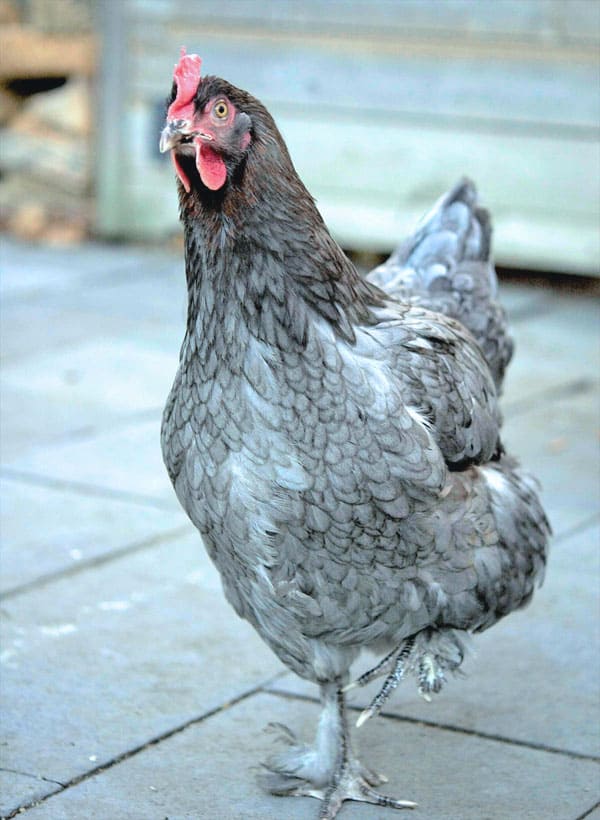 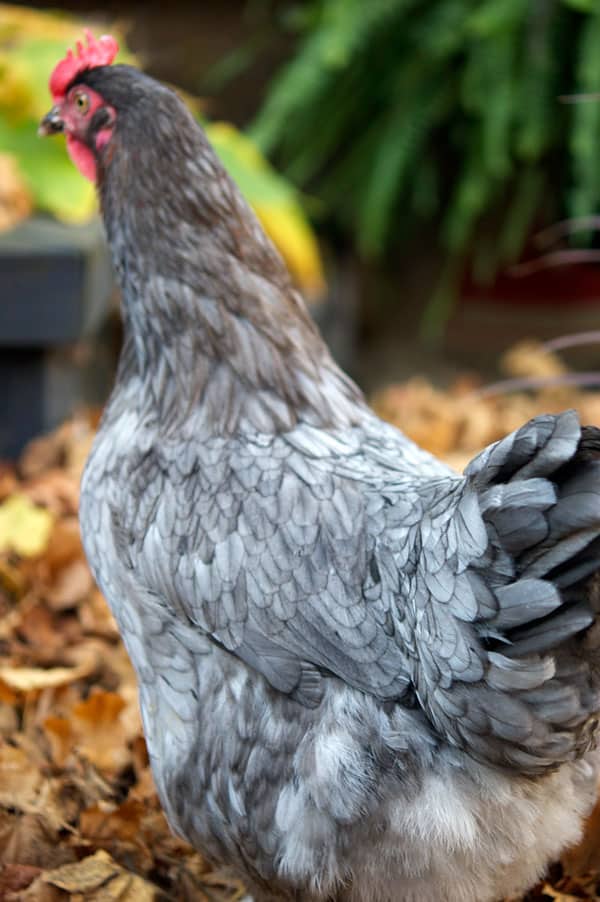 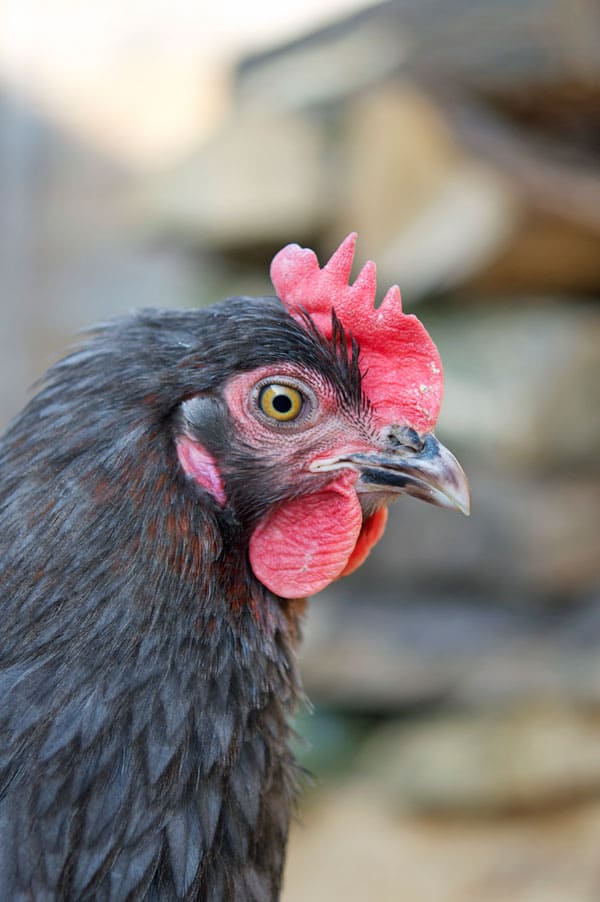 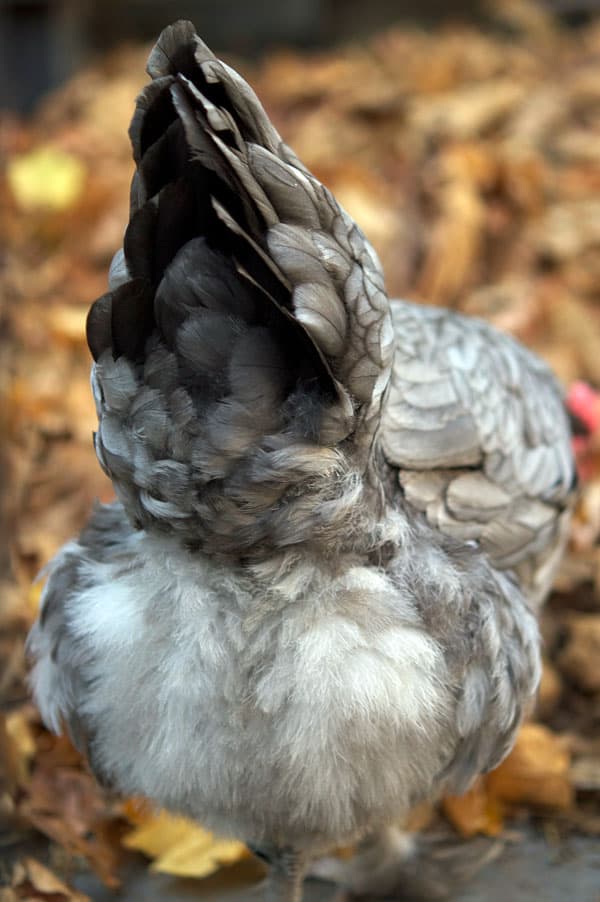 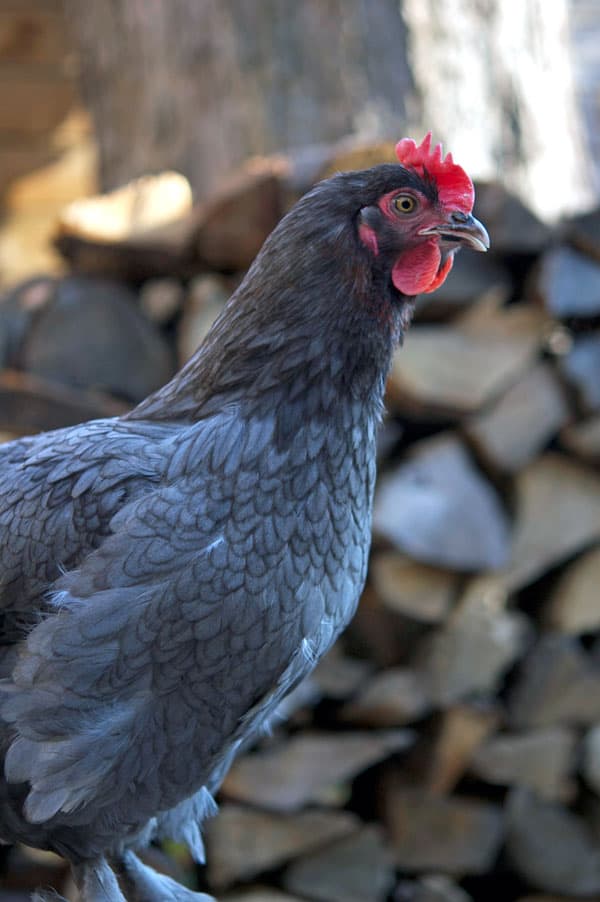 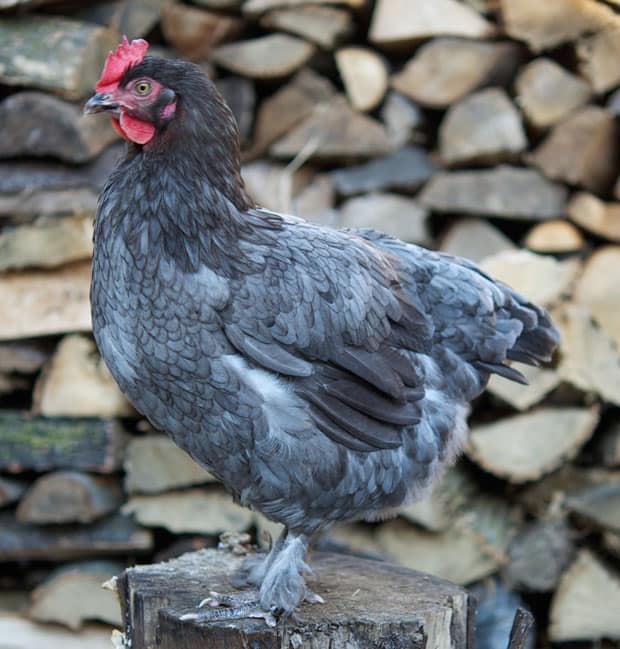 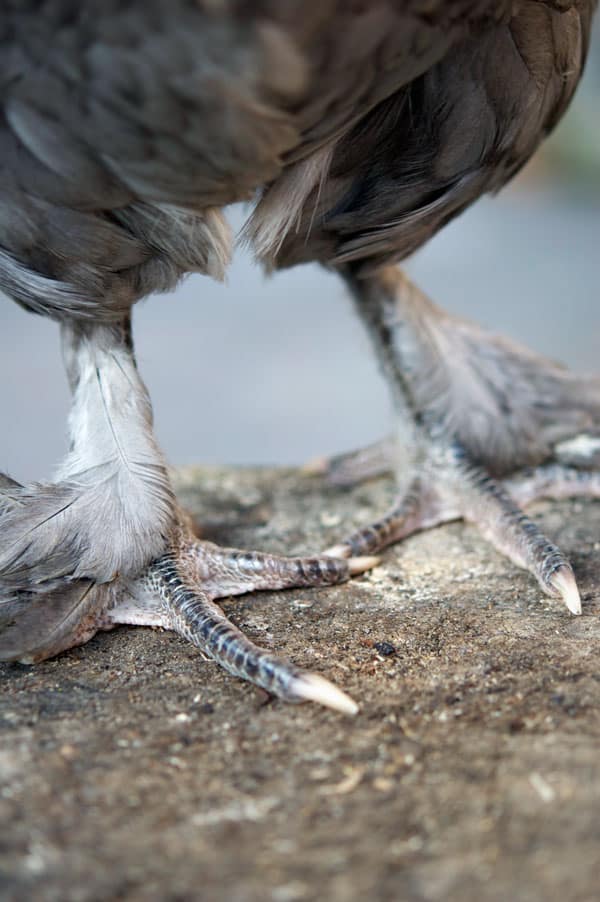 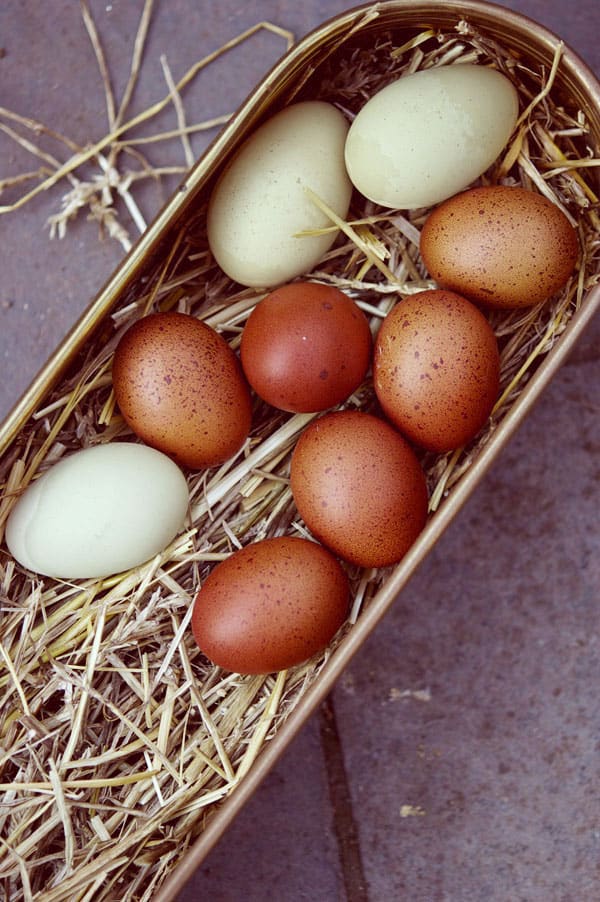 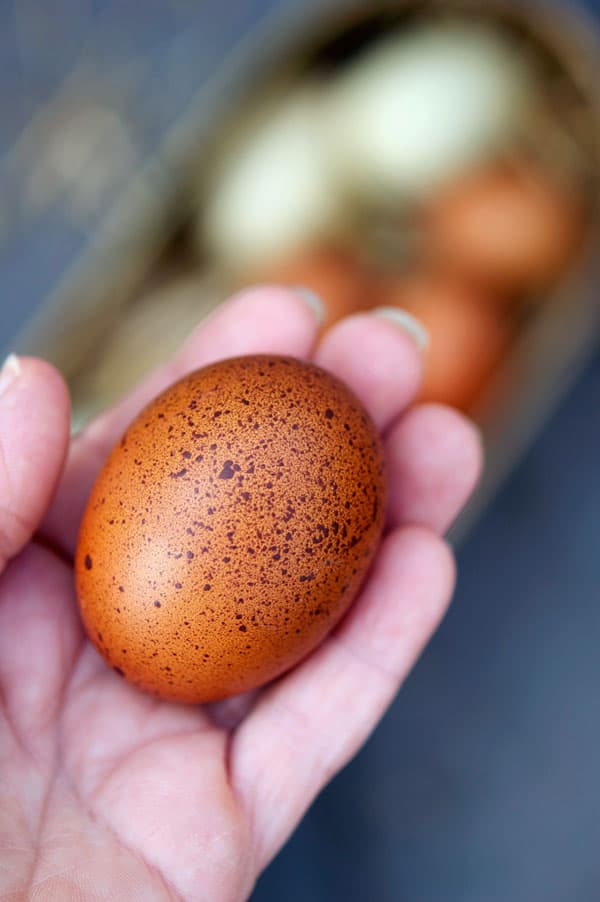 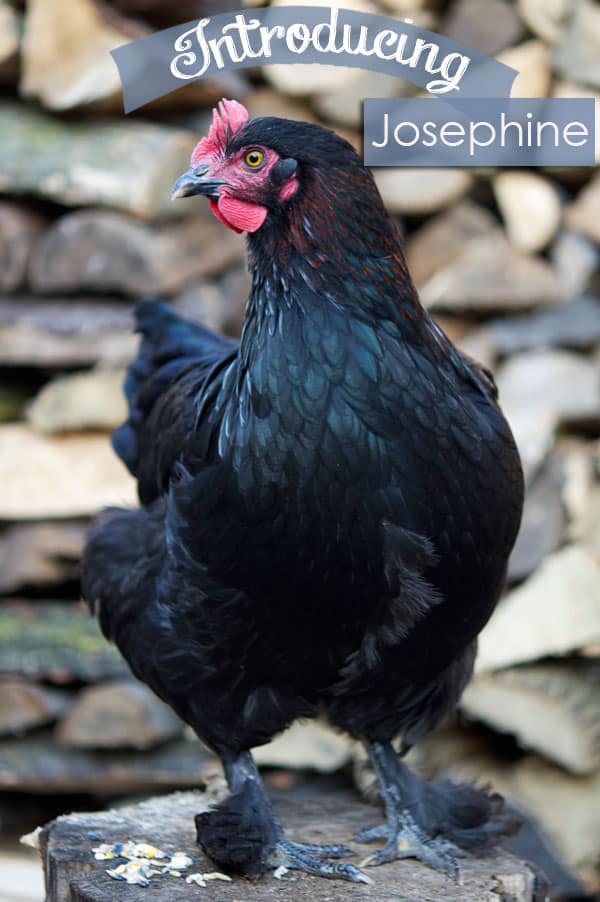 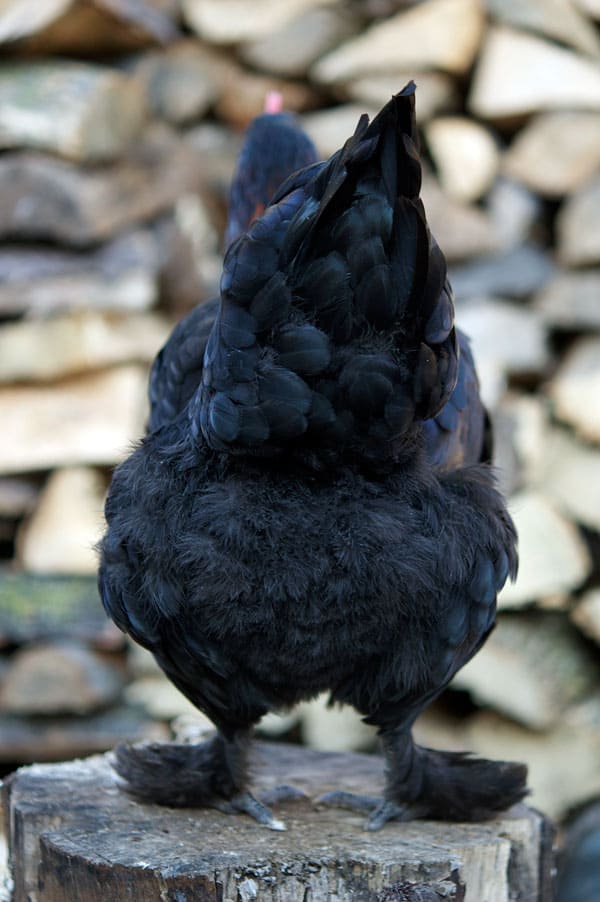 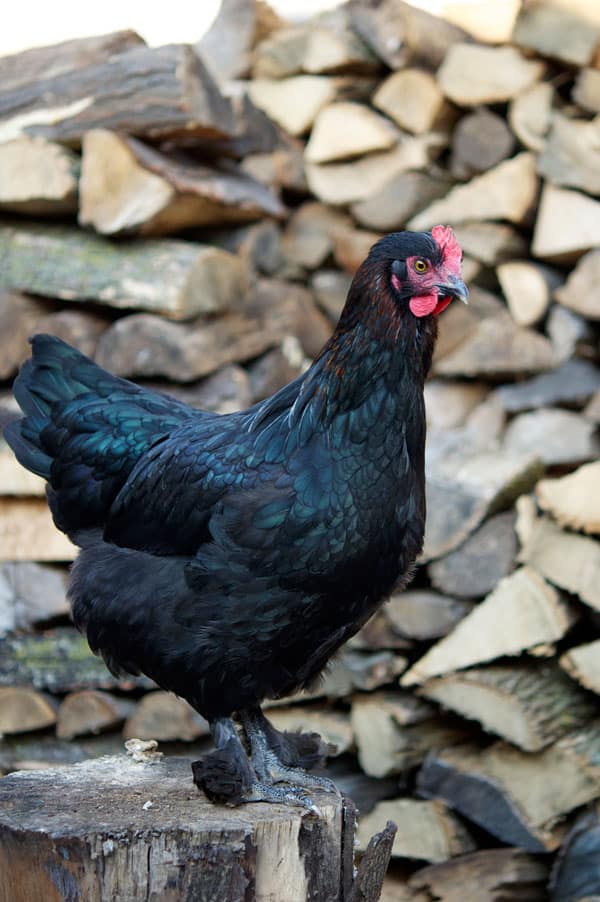 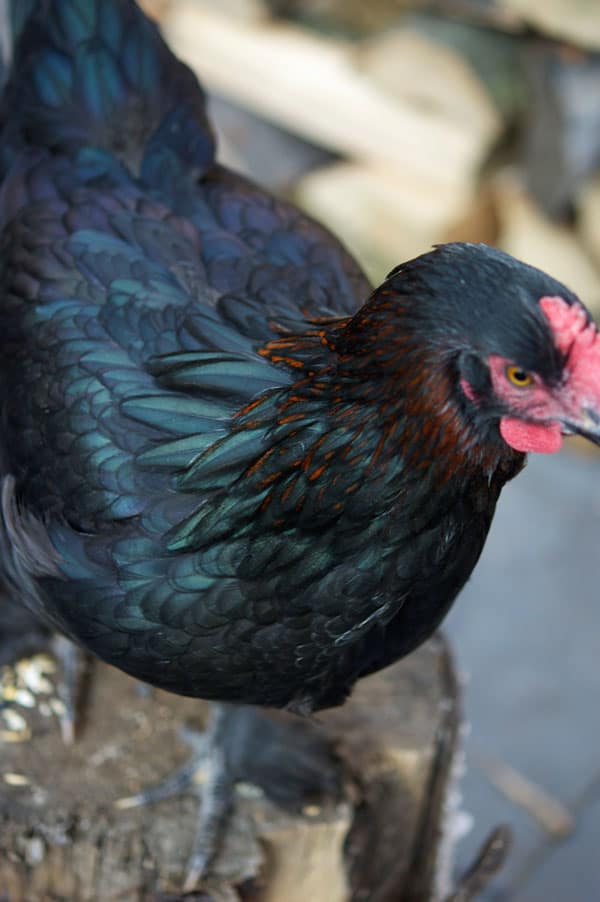 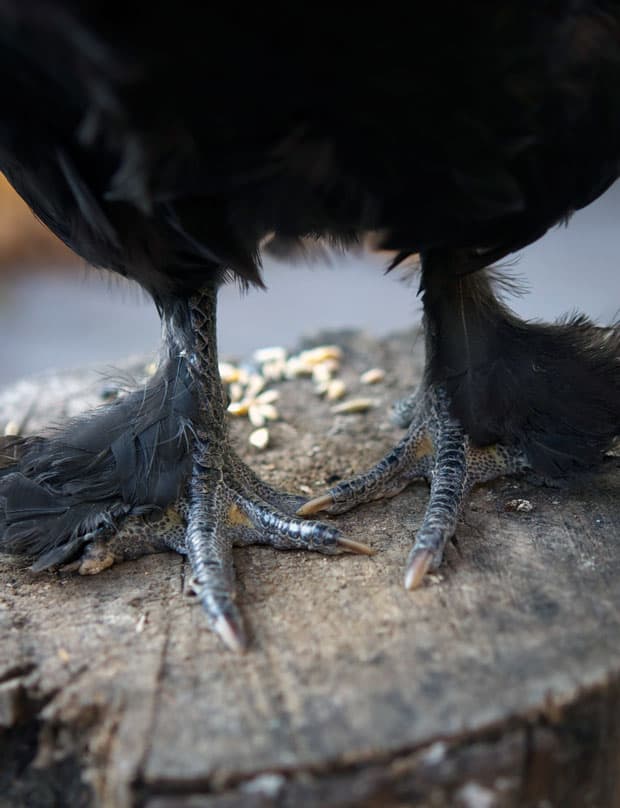