I made a great big batch of Chili the other day and preserved it in my pressure canner.  That is what I did, because I do things like that.

Then, I went to an office supply store to buy some labels for my newly jarred chili.  This is what I did, because I do things like that.

While at the office supply store, I walked right past the aisle filled with Sharpies and thought to myself "Huh, my Sharpie's all dried out.  I should probably buy another one, 'cause I'll need it to write my labels." And then it seemed like the biggest ordeal and expense in the world to buy a Sharpie, so I left the store without one even though I knew the one I had at home was dried up and I really needed to buy one.  That is what I did, because I do things like that.  All the time.

So when I got home I checked to see if the Sharpie Fairy had visited me, and indeed she had not.  My Sharpie was still as dried up as it was the last time I tried to use it.  It was not self-lubricating as I had hoped.

Checked one last time to see if my Sharpie tip was still dried out.

(it's usually the tip that's dried out, not the ink that's gone)

Grabbed a bottle of Rubbing Alcohol. 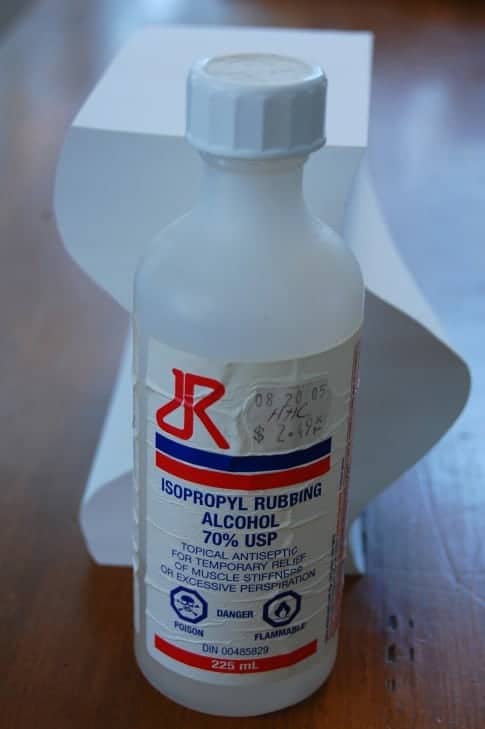 Poured some into the cap. 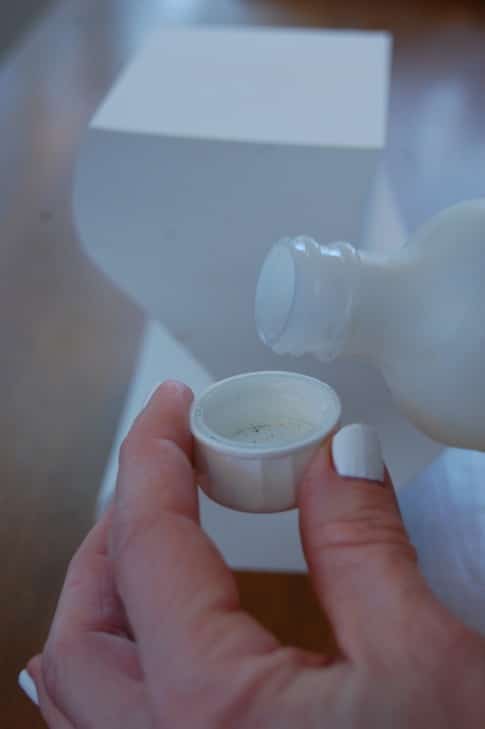 Dipped the tip of the Sharpie into the cap filled with Rubbing Alcohol.

I left it  until I could see a bit of ink swirling out. 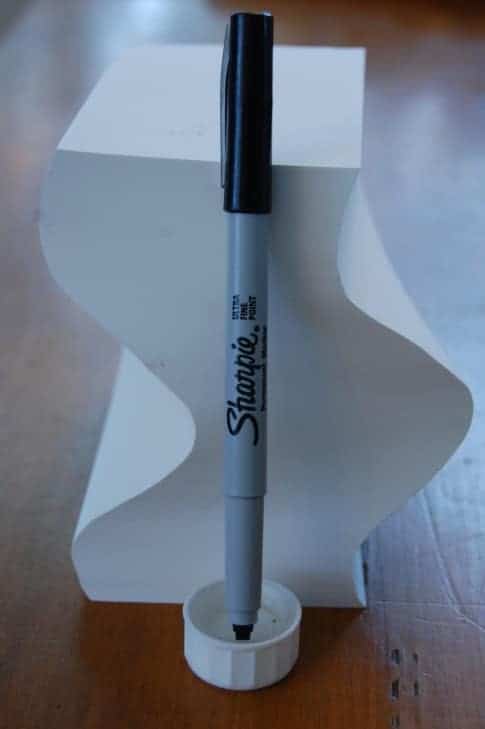 I put the cap back on the Sharpie and left it for 15 minutes. 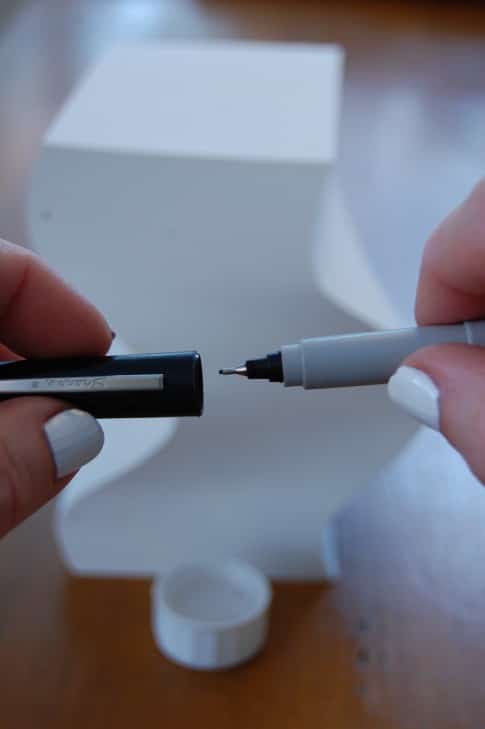 Pulled my cap off and tried again. 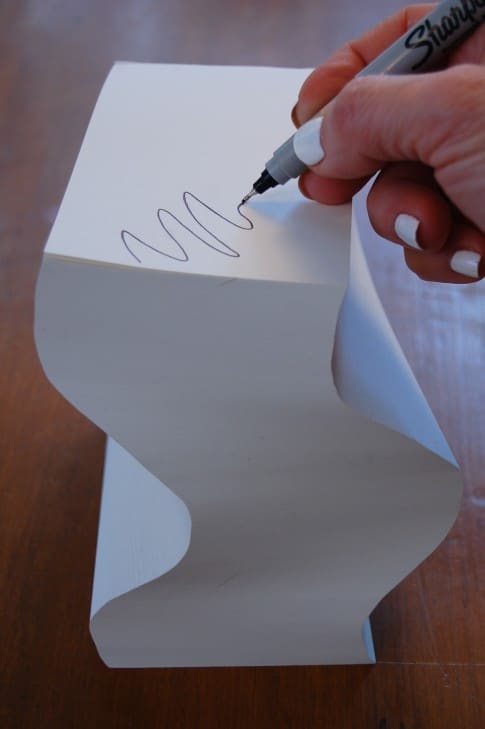 That is what I did, because I do things like that.  All the time.

This trick will not revive allllll markers. Sometimes, some things are just too far gone to be revived with a little bit of alcohol.
(For a non permanent marker do the same thing but use water)