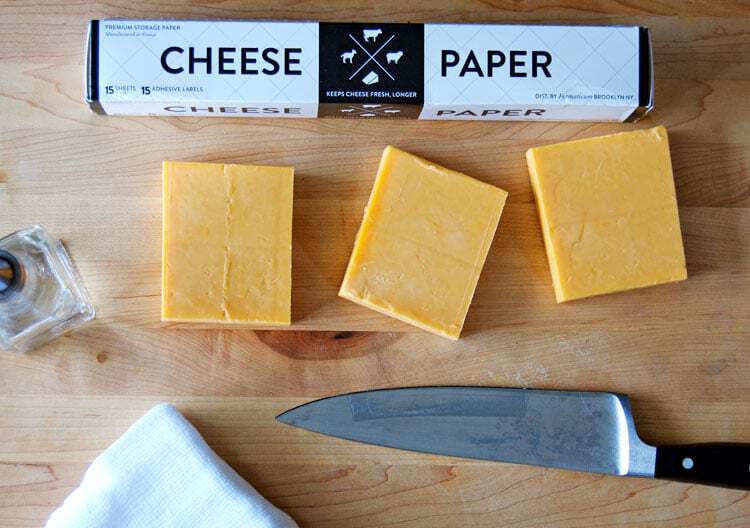 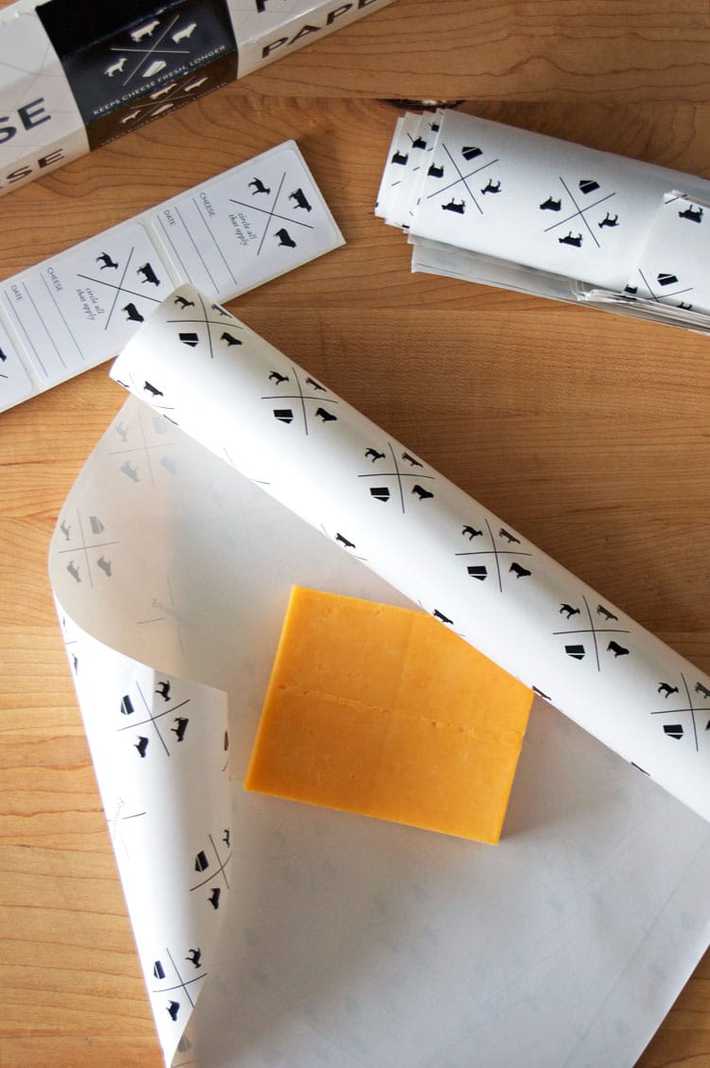 I was kind of hoping to get out of here early today. 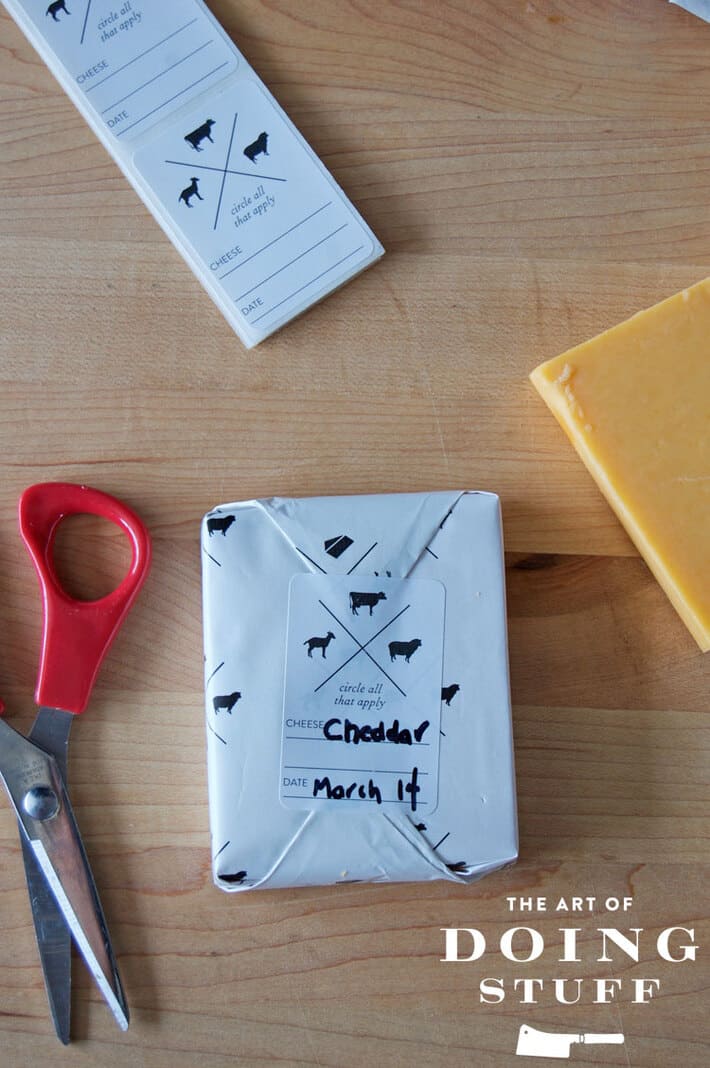 I spent a couple of months a while back testing some of the most popular methods for storing cheese.  But I still wasn't satisfied that I'd found the best method for storing cheese.  There were a few comments in that blog post that I thought were worth giving a shot, one of which was to use cheesecloth to ........ wait for it ..... store cheese. 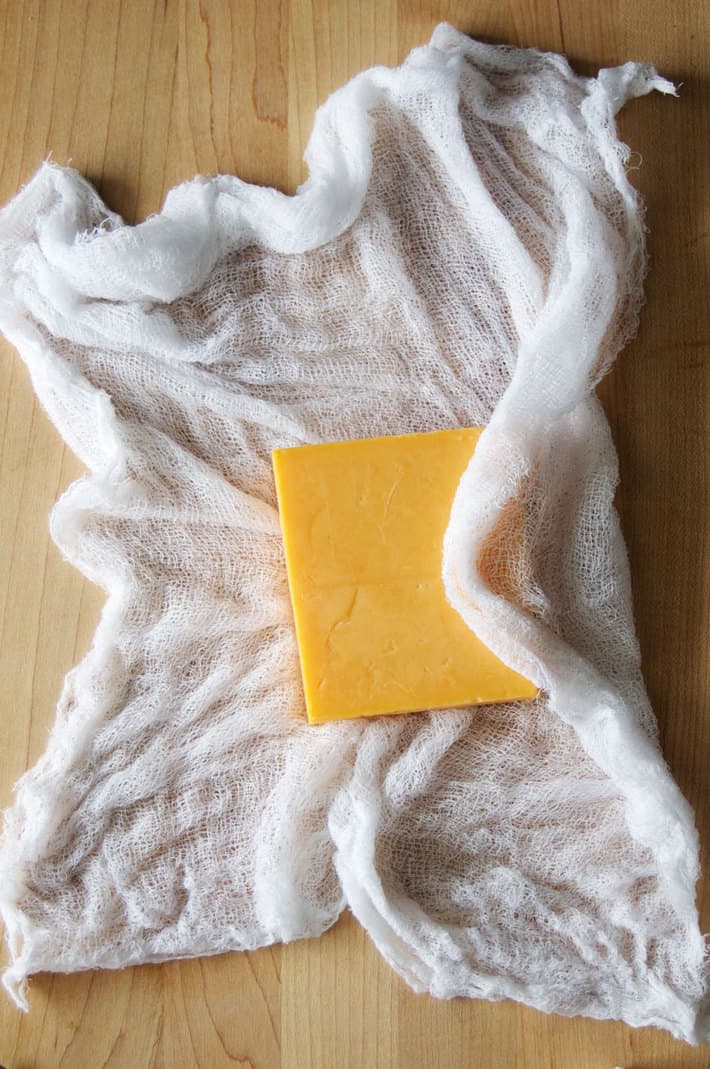 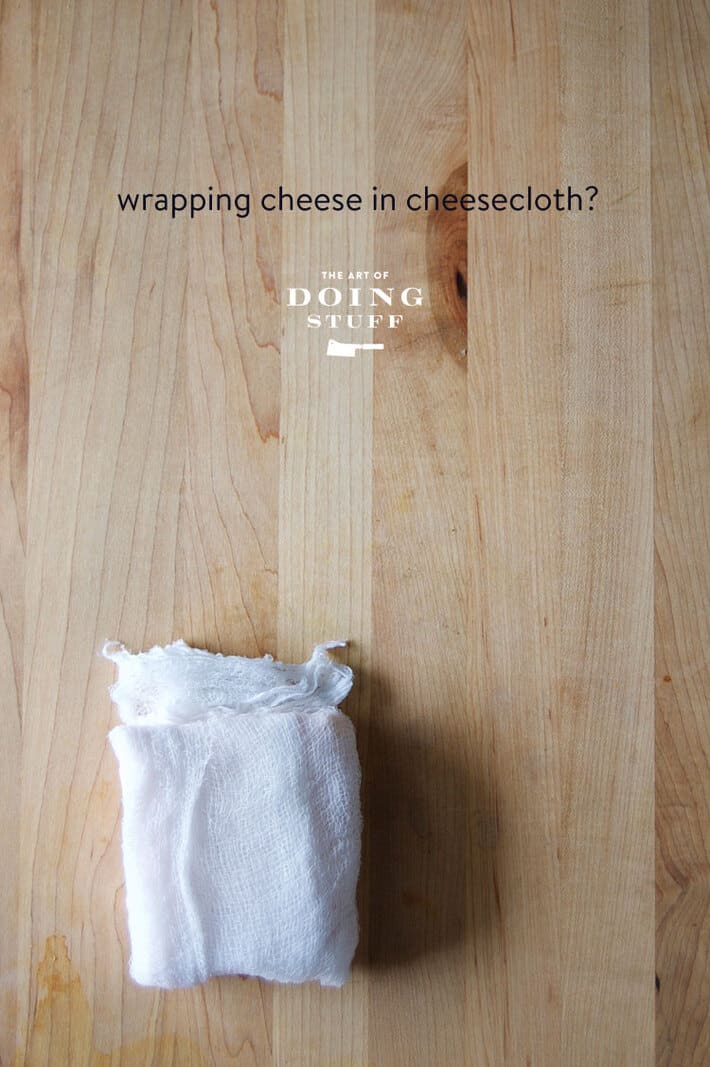 I mean, it's right in the name.  The trick to using cheesecloth to store cheese apparently is to douse the cheesecloth with a bit of vinegar. The vinegar helps preserve the cheese and keep it from drying out without making it vinegary.  Once you've wrapped the cheese you stick it in a plastic bag.

See, now ... I was kind of uncertain as to what a vinegar "dousing" was.  I knew what a vinegar douche was, but not a douse.  I assume a dousing was enough to make the cheesecloth damp.

That is where I was entirely wrong.  I was very wrong in the wrongest of ways.

After a week wrapped in my vinegar doused cheesecloth, my cheese tasted like a slimy pickled sock .  And not in a good way. 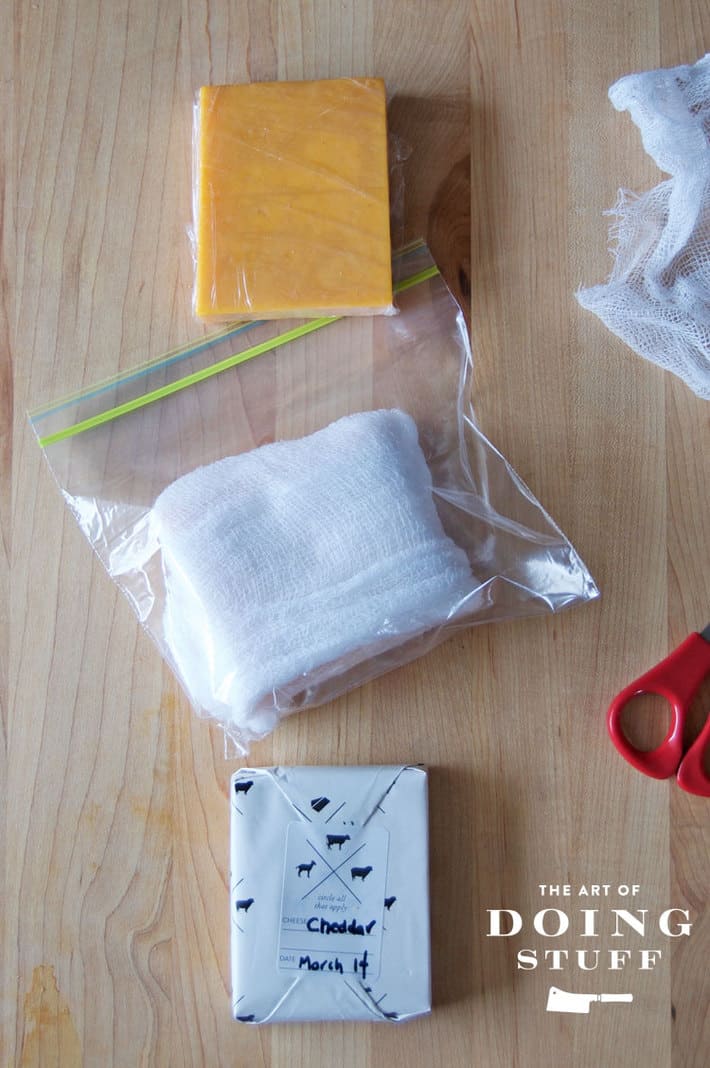 I'm sure it's my fault and there is a way to make this work but now that I've eaten the pickled sock cheese it isn't going to be an option I run to again anytime soon.

Luckily at the same time I had taken delivery of some Cheese Paper.   I'd wanted to try it for months but I was just too cheap to buy it.  (It's 9 bucks  for a package of 15 sheets of it.)  If it didn't work that's $9 that I could have put towards a buying a goat named Francis to make my own cheese  ... completely WASTED.   Plus another reader had said she didn't have any luck with it.

But.  I ordered it and tried it anyway.  So when I did my vinegar/cheesecloth experiment I also did a Cheese Paper experiment.

Which I suppose I have to tell you about because for some unexplainable reason, you're still here.

I loved the Cheese Paper.  It wraps up neatly and almost sticks to the cheese.  It's different from wax paper in that it's breathable but also seals in moisture somehow.  Like magic paper.  And unlike plastic wrap (which won the first Cheese storing showdown) it doesn't make the cheese wet by trapping ALL the moisture in.

I mean, I knew that plastic wrap was pretty much the worst thing you could use for wrapping cheese, but everything else made the cheese dry out after almost no time at all.

I've had cheddar cheese wrapped for about a month now and it's just starting to look a bit suspicious to me. So it isn't really that cheese paper will make your cheese live forever, it's more that the cheese is way better when stored in it. It doesn't dry out and it doesn't go all weird and wet the way it does with plastic wrap.

Really I'd probably only use this Cheese Paper for softer cheeses that do a lot of stinking, sweating, weeping and oozing.  The kind of cheese that smells like a 2 week old wound.  You know, the expensive stuff.

So is Cheese Paper worth the cost?