Uh oh, Tuco Part II
The Fate of a Rooster 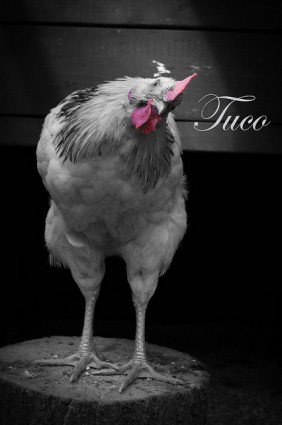 As I’m sure you remember there was a saga with Tuco a couple of weeks ago.  Well, I guess it wasn’t really a saga, considering the whole ordeal lasted only about 4 hours.  But so does a root canal.

From day one of getting Tuco, all signs pointed to her being a he.  She got bigger faster, she developed a comb and wiggly thing at the bottom of her beak faster and was aggressive from day one.  Either Tuco was a he or somebody was supplying her with steriods at the gym.

Our fears were confirmed on July 14th at 6 a.m.  Unless you’re a complete idiot, I’m sure you know what happened at 6 a.m.  Tuco revealed his manhood.  To a sleepy suburban neighbourhood.  At 6 a.m.  Loudly.

I instantly woke up and instantly knew what the sound was.  There was no grogginess, no ‘Geez, I wonder what the hell that is’.   Before Tuco even finished his crow I managed to fly downstairs, open the fridge, shuck a piece of corn and throw it in the coop in the hopes of shutting Tuco up.  It works with babies.  Why not a rooster?

I was shaking and sweating and just a little high strung from the incident.  If you’ve never been woken in a small neighbourhood setting by an illegal rooster that you happen to own, you’ll never appreciate the feeling.  If you have … you have my empathy.

By 6:15 a.m. I had written and posted an ad on Kijiji.   Free to good home: Columbian Rock Rooster.  I specified I wanted Tuco to go to a farm type setting and not a dinner table.  Once you get to know the personality of your food you’re hesitant to eat it.  Or have someone else eat it for that matter.  By 9 a.m., a deal had been set for Tuco.  I had a buyer.  Or, since Tuco was free, a taker.  I worked the deal like a pro.

Tuco was going to “service” a henhouse.

Within 4 hours my chicken went from being a hen to a rooster to a lucky duck.

The owner of the henhouse agreed to let us deliver Tuco in person so we could make sure he was going to a good home.  He was very nice about it, but I’m sure the guy thought I was nuts.

So when the fella got home, 12 hours and 7 cock-a-doodle-dos later,  we packed Tuco into a box and strapped him into the back seat. 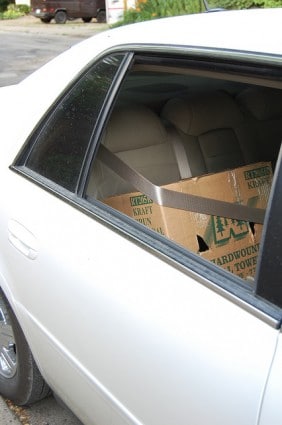 It’s difficult to tell when a chicken is, or isn’t impressed with something.  Until you put them in a box and seatbelt them into a oversized luxury car.  Then it’s incredibly easy to tell that they’re unimpressed. 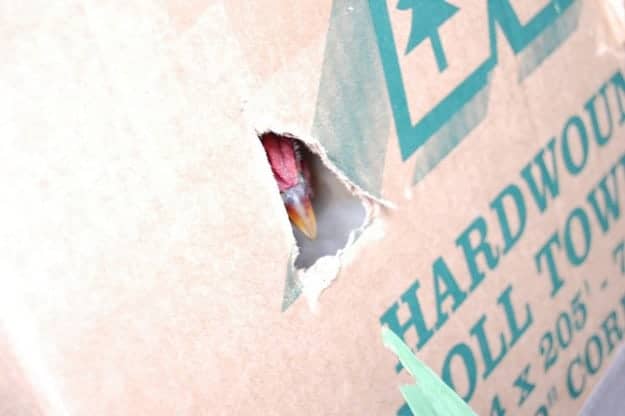 Tuco started to get angry.  Since this was the first time I’d ever travelled with an angry rooster I wasn’t sure what to do.  Luckily, the fella did.

After driving about a half an hour, we came to Tuco’s new home. A brand new coop built to house the 200 egg laying hens. 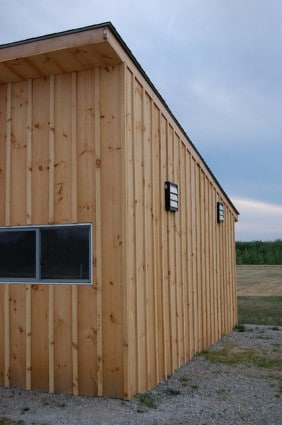 Tuco was put in charge of the Rhode Island Reds section of the house. 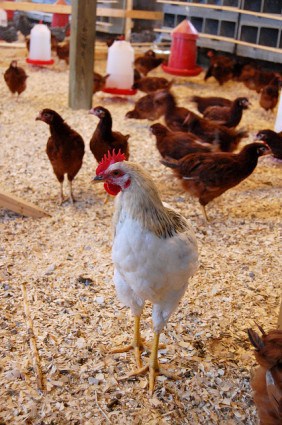 I swear to you Tuco’s head was spinning. It was flying back and forth between all the hens so fast I thought it might just twist right off and he’d end up becoming dinner after all.

It was like a dream for my little Tuco. It was the chicken version of the Penthouse Forum letter come true. 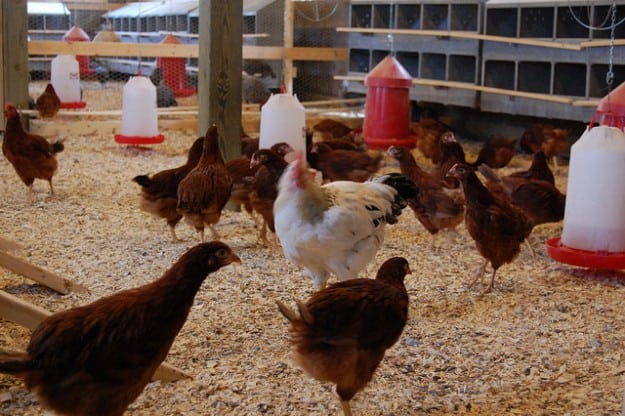 The place looked beautiful and he took to his new surroundings immediately. 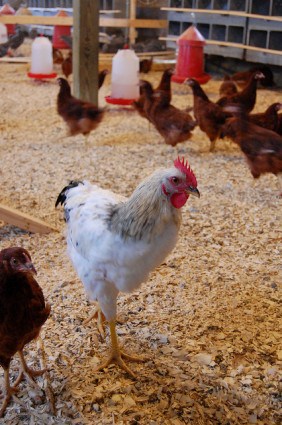 No shock there. And also, look at his ass. He was the talk of the coop pretty much from the minute he got there. 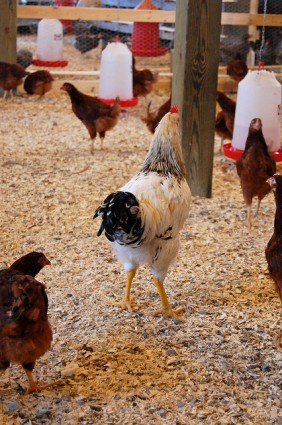 Within no time he had settled onto a perch and began the first chapter of his new life.  Professional stud and bossy pants.

For the rest of his life, Tuco will be responsible for having sex with and bossing around a bunch of hens.

I can’t be sure, because I don’t actually speak chicken, but I’m pretty sure by minute 3 of me hanging around and taking pictures I heard Tuco whisper out of the side of his beak, Hey Lady, take a hike, you’re crampin’ my style.  Or something to that effect. 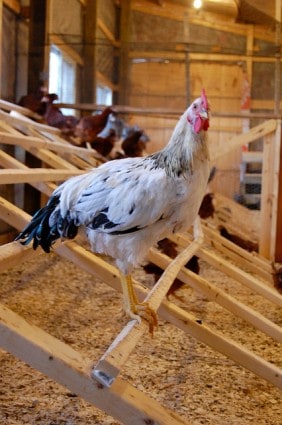 There was no way we could keep Tuco.   Not in a residential neighbourhood, and not when the purpose of my few chickens is to get eggs. If there’s a spot in my coop it must go to an egg laying hen, not a screeching – albeit highly entertaining – Rooster. If push came to shove, I might make room for a sloth. I love sloths. If you have a sloth you’re thinking of giving away, don’t post it on Kijiji, just give it to me.

So we said goodbye to Tuco and left him at that farm in the country, where he can reveal his manhood to his heart’s content.   About 8-9 times a day would be my guess.  God help those hens. 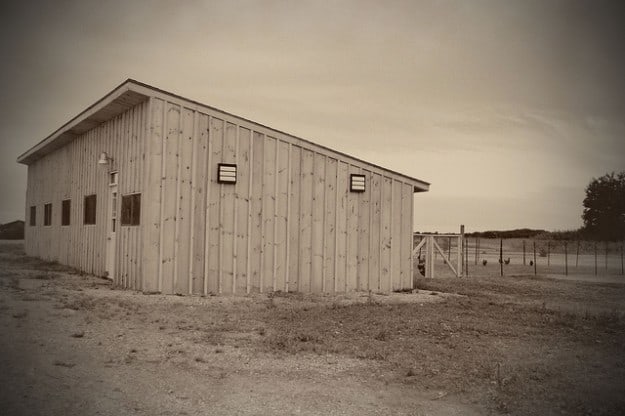