HARD BOILED EGGS IN AN “INSTANT”. 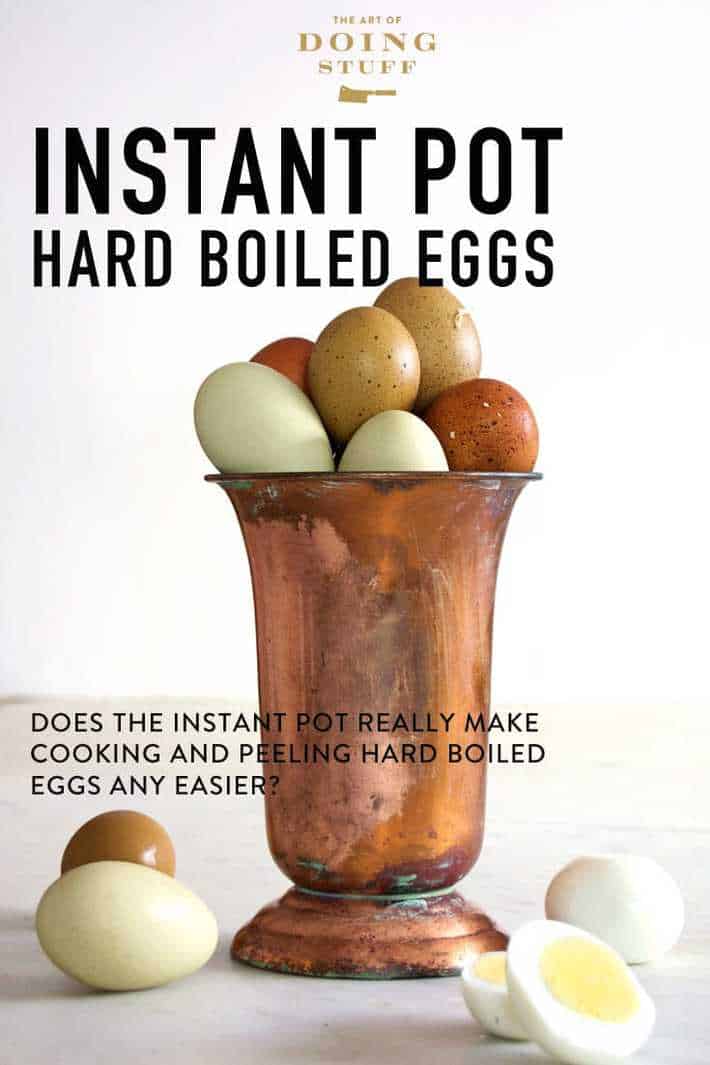 But I don’t like hard boiled eggs.  IT DOESN’T MATTER!  YOU HAVE TO MAKE HARD BOILED EGGS BECAUSE THEY’RE SO EASY TO PEEL!!

Barf.  O.K. fine, in the name of research I’ll make hard boiled eggs in the Instant Pot so I can see how easy they are to peel.

As you may know, fresh eggs are much harder to peel because there’s no air between the shell and the egg.  So you end up chipping away tiny bits of shell until 3 hours later you’ve voluntarily admitted yourself to a mental institution where as luck would have it, they’re serving egg salad sandwiches for lunch. 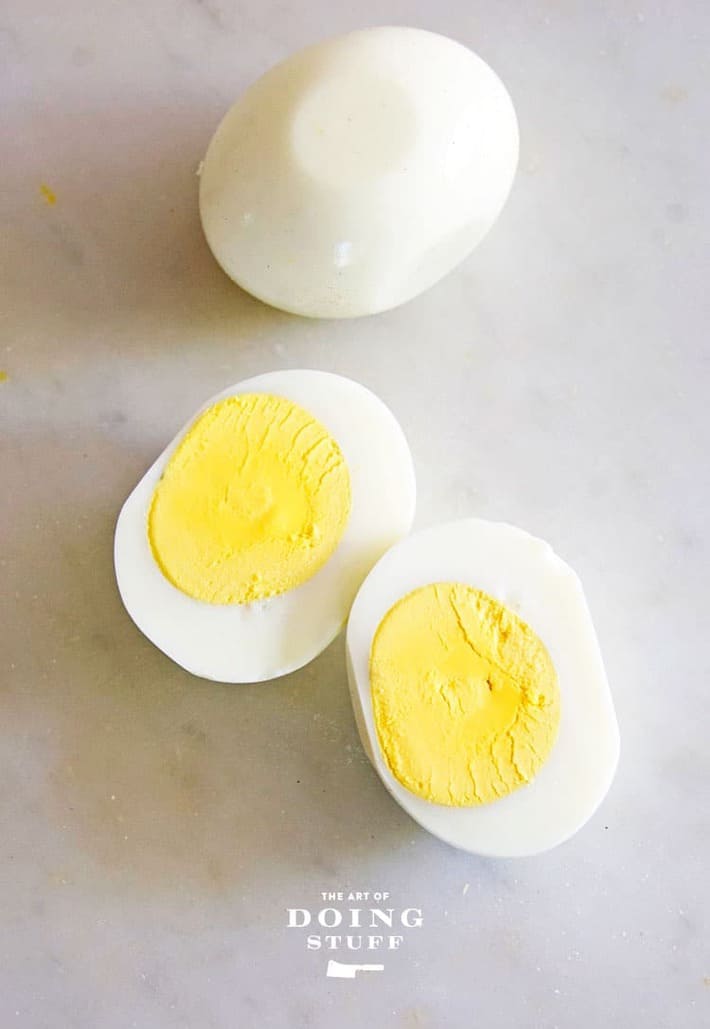 For my test I used both fresh (laid within the previous 3 days) and old (laid 2 months ago) eggs.

I cooked half of them in a pot on the stove and the other half I cooked in the BBQ.  Just kidding.  I cooked the other half in my Instant Pot (which I bought a month ago to see if this thing is all hype or hoax).

Here’s how it went.

In case you couldn’t understand that, basically all the eggs peeled the same.

The Instant Pot cooked eggs were slightly easier to peel but it was nothing anyone could legally brag about in a midnight infomercial. 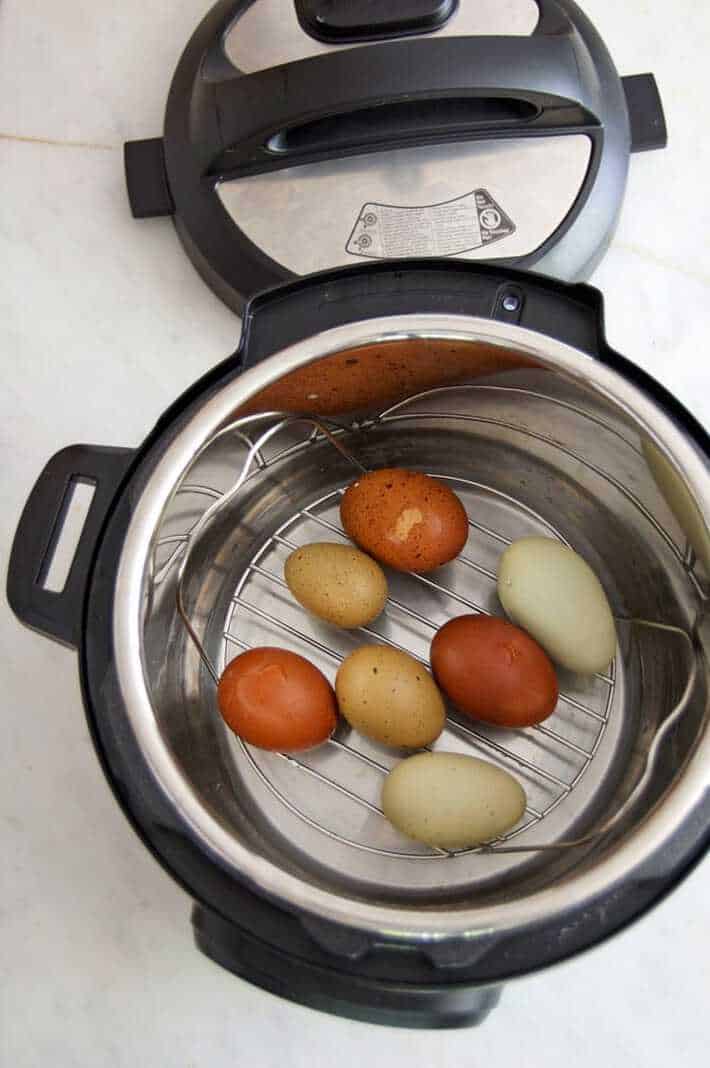 These are the 2 cooking methods I used:

How to Make Hard Boiled Eggs in water

This is the method Signe Langford’s uses in her book Happy Hens & Fresh Eggs which features me and my chickens. 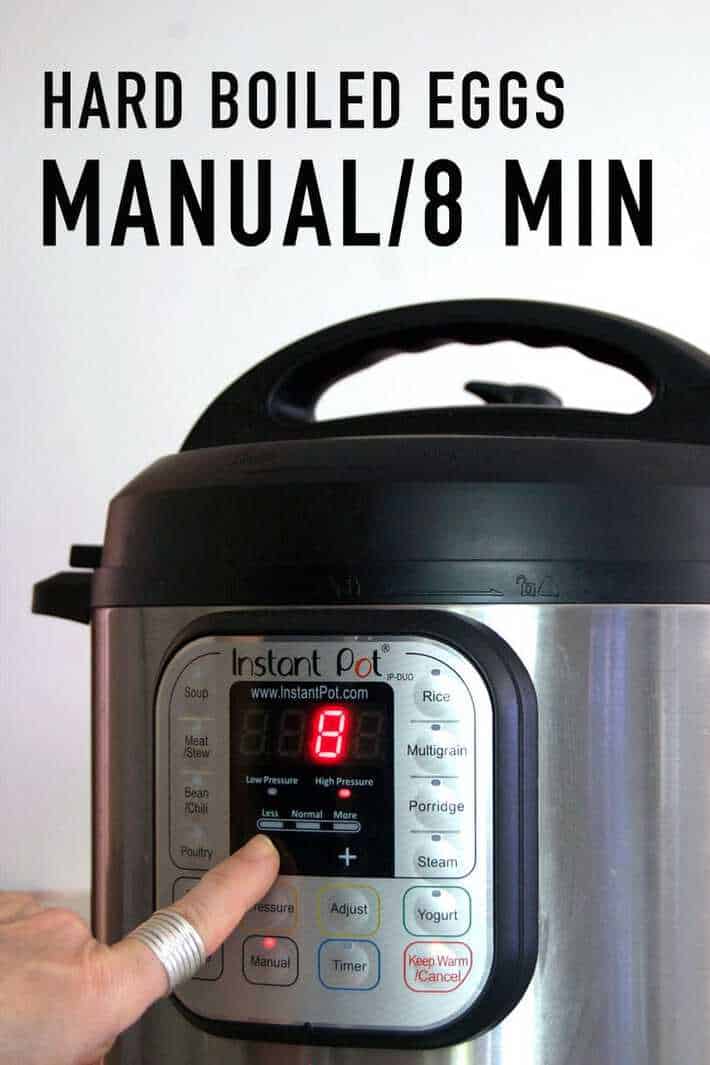 How to Make Hard Boiled Eggs in an Instant Pot 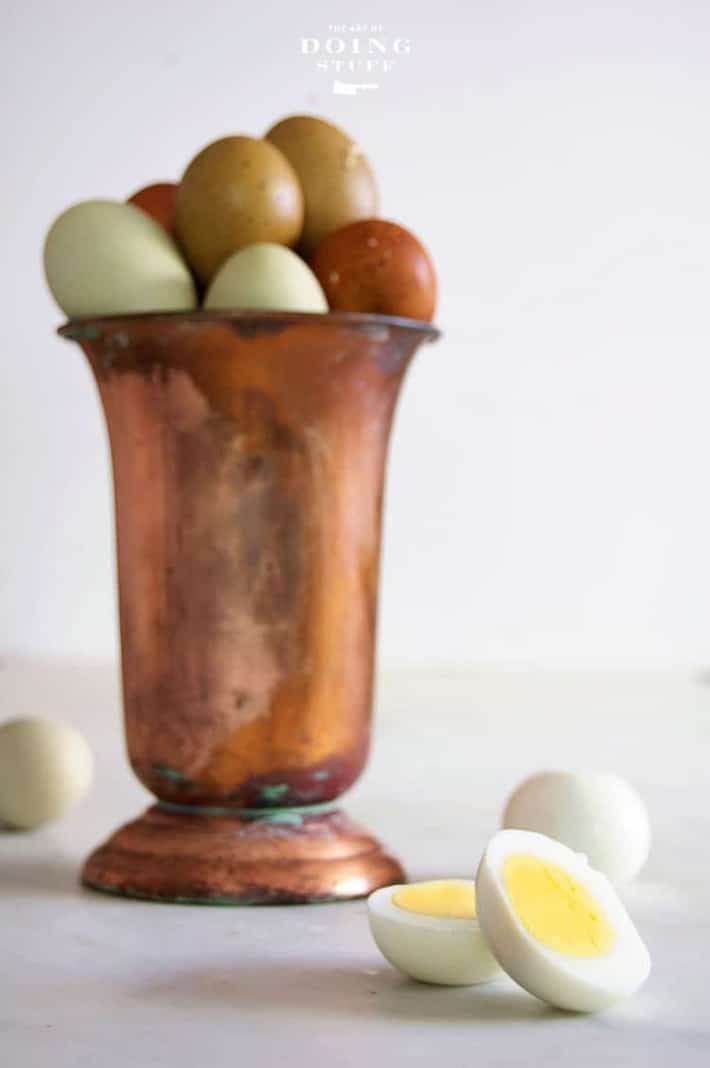 With the water method all the eggs came out cooked perfectly and were moderately difficult to peel.

With the Instant Pot my first batch of eggs came out perfectly cooked but the second batch was very slightly undercooked (possibly because I peeled them while they were still very hot thinking this would make peeling them easier).  It did not.   The Instant Pot eggs didn’t seem much easier to peel.

A couple of the Instant Pot eggs were slightly easier to peel than the water boiled eggs.  But if I hadn’t had it knocked into my head over and over again about how much easier these eggs would be to peel than regular cooked hard boiled eggs I never, ever would have noticed a difference.

For me it was a fail on both batches that I tried.

I know there are those of you who will dispute this, and I don’t disagree.  I’ve seen the videos! It’s entirely possible that your hard boiled Instant Pot eggs burst right out of their shells and danced directly into the potato salad, but for me that’s not what happened.

Just when I thought I was leaning towards a recommendation for the Instant Pot this happens.  Next week I will present you with my cheesecake results.  It’s pretty difficult to make a cheesecake that doesn’t fart rainbows AND kittens so …