If you liked building sand castles as a kid you're going to LOVE making soil blocks. It's basically the same thing without the threat of having all your work being taken out by a wave or overly waxed beach bully. 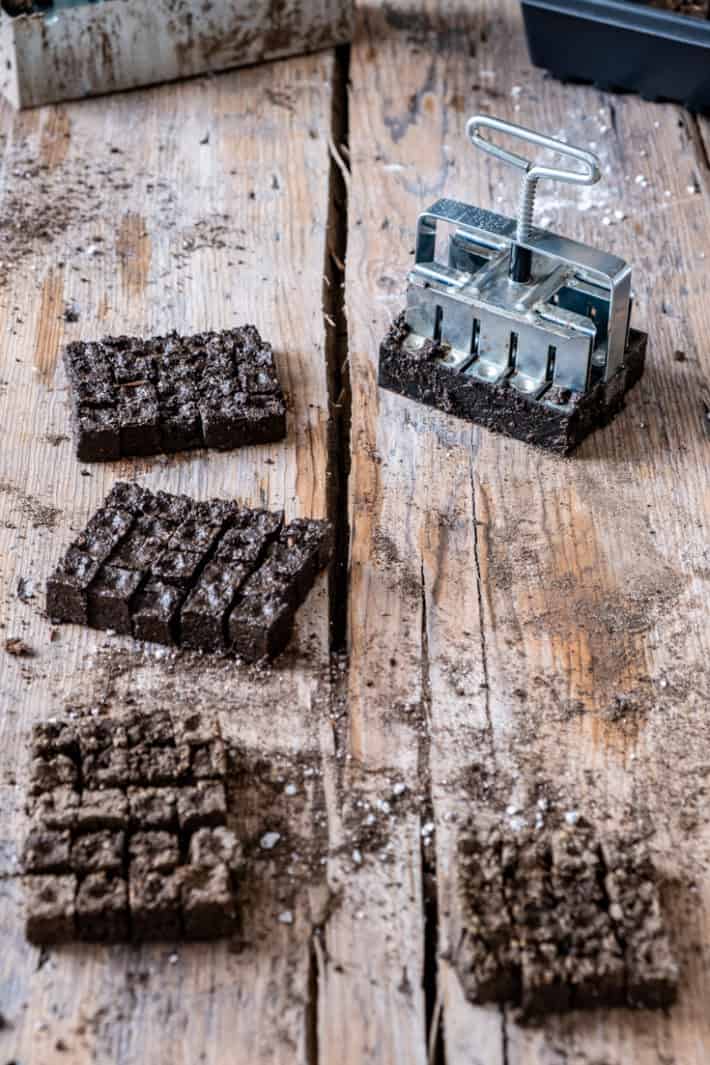 I've been making googly eyes at  soil block makers for a few years but have always been too cheap and skeptical to buy them. That was until I decided to clean out my basement and discovered enough plastic pots to build a sand castle replica of Manhattan.  To scale.

Therefore, this spring I justified the purchase of the block makers by rationalizing anything that could get rid of those pot pyramids was worth it.

And so far so good.  At this point I have limited experience with them but  I've started seeds in them they've already outperformed plastic cells and pots. 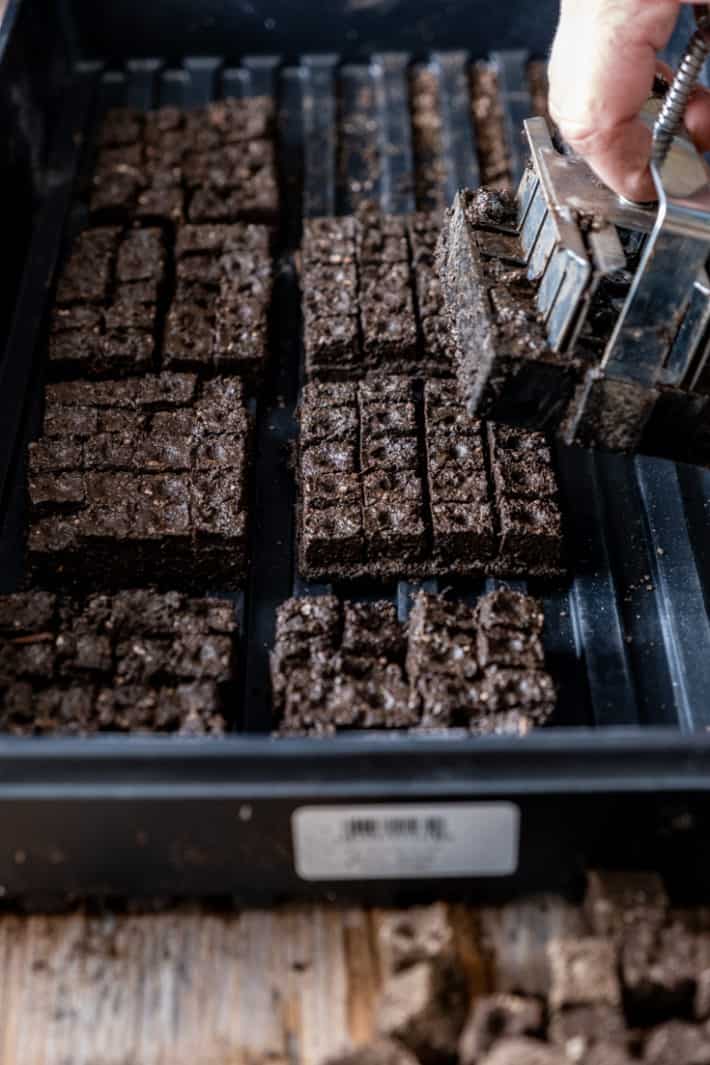 There are other supposed advantages to using soil blocks, but I haven't got that far along in my experiment to confirm them. Things like the fact that soil blocks are supposed to allow plants to "air prune" their roots as they grow out of the blocks which creates a more robust root system.

I feel like that's probably not going to be the case, but soil blocks WILL stop plants from becoming root bound because there's no plastic interrupting their growth making them twirl around and around looking for somewhere to grow.

SO HOW DO THESE MAGICAL LITTLE SOIL BLOCKERS WORK?

By smashing them into very wet soil and them pushing them out.  I can't imagine you need more information than that.

The soil blocks come in different sizes. Tiny for planting seeds, bigger for growing on seedlings and a BIG 4" soil blocker for making blocks for large plants.

How to Use a Soil Block Maker 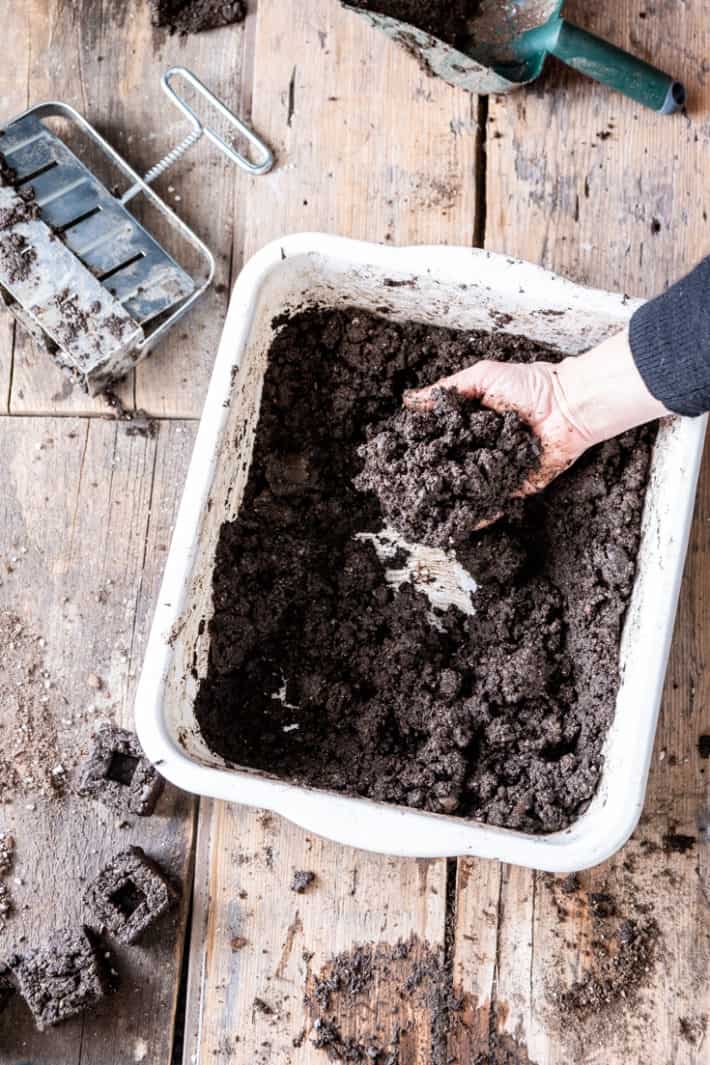 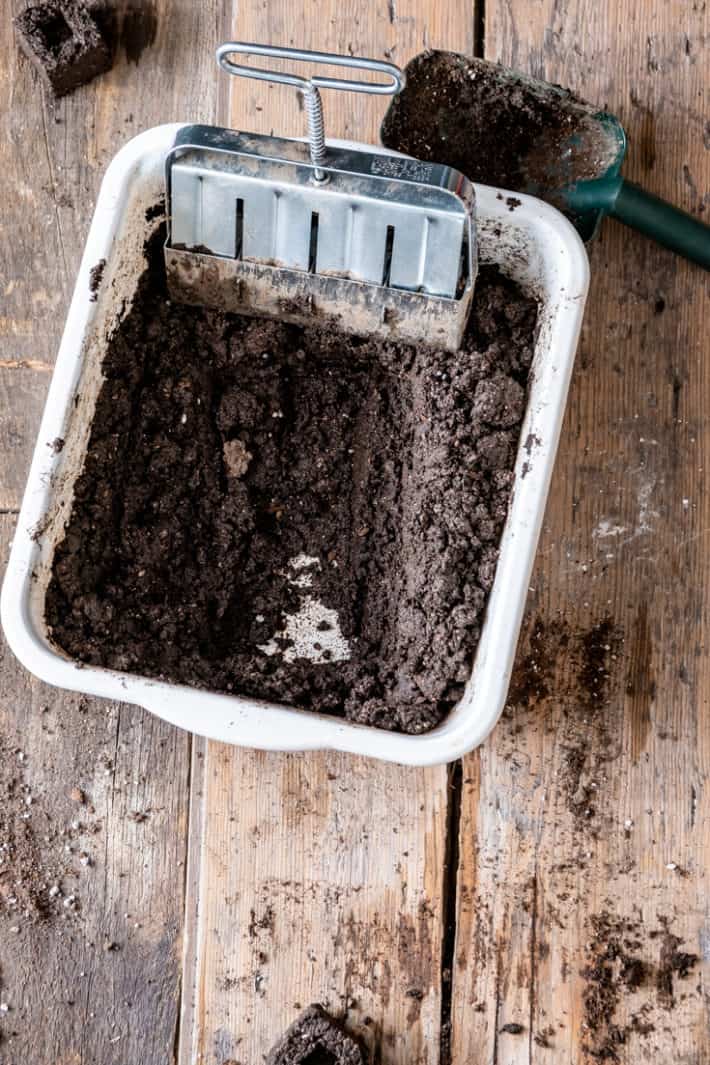 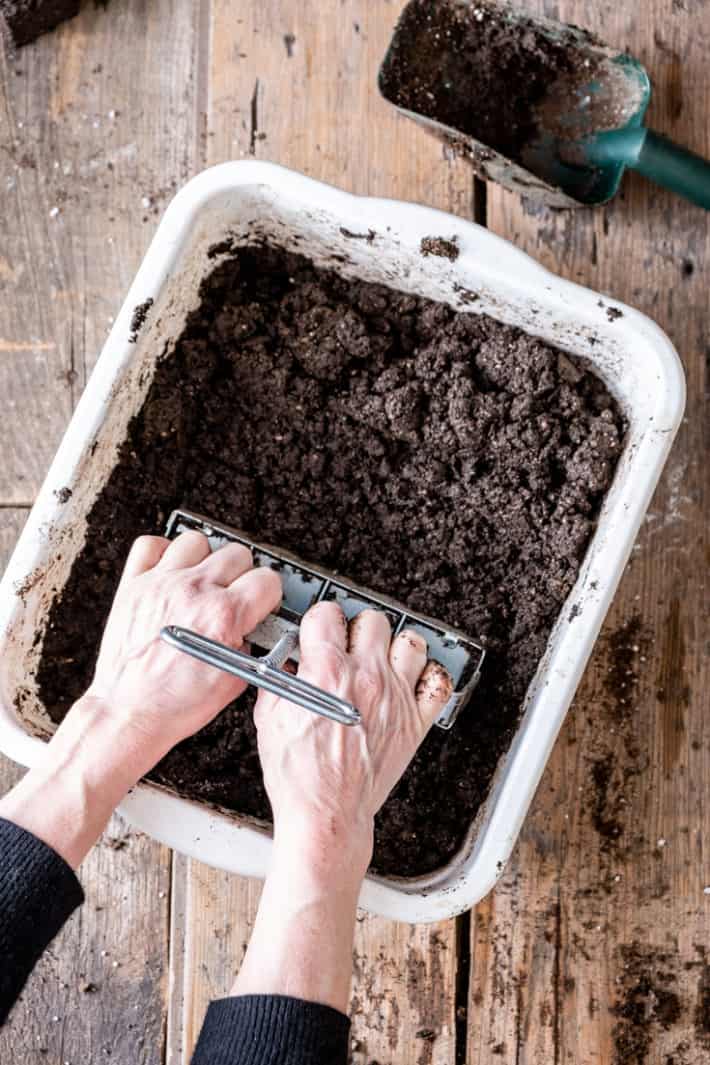 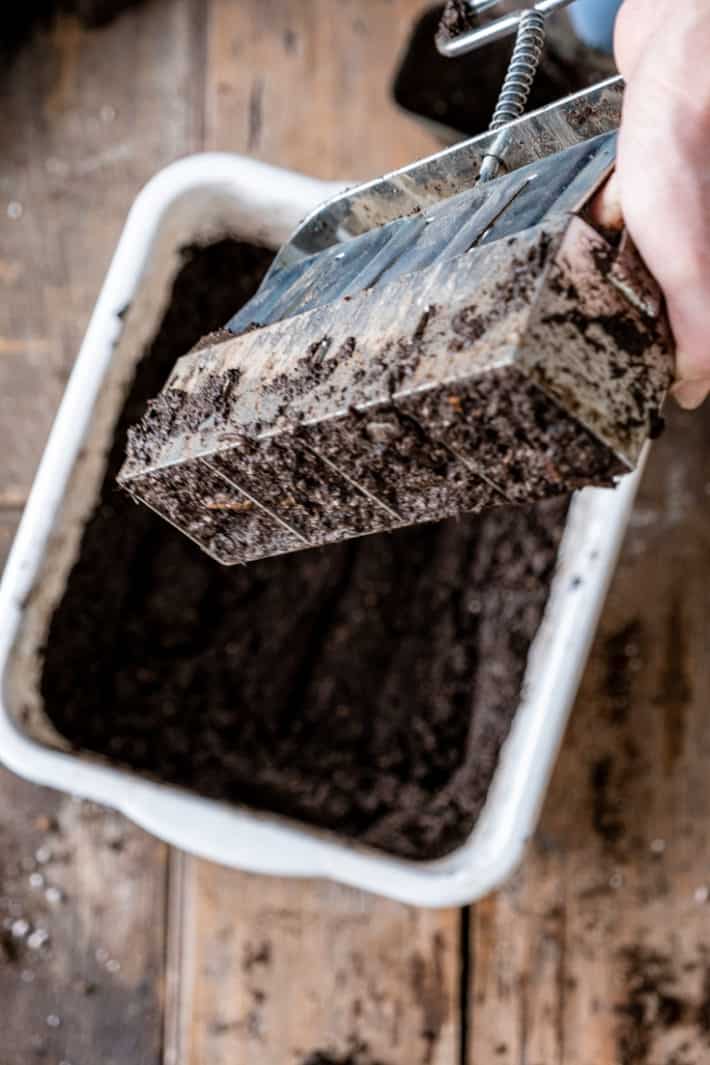 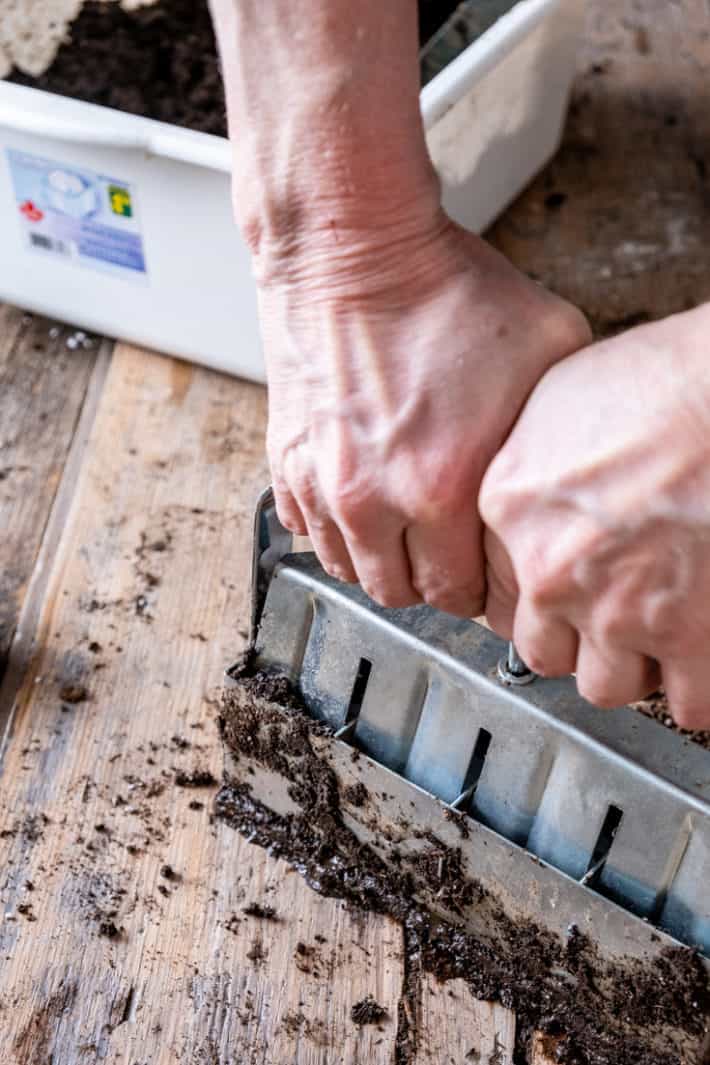 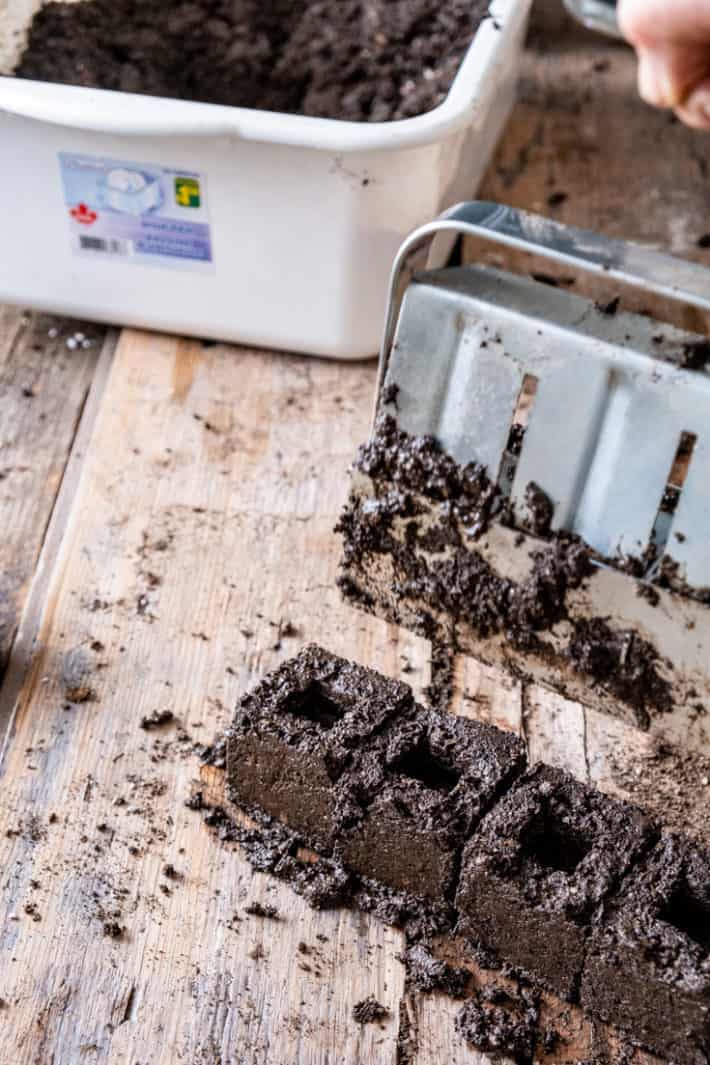 That's IT. You made soil blocks. 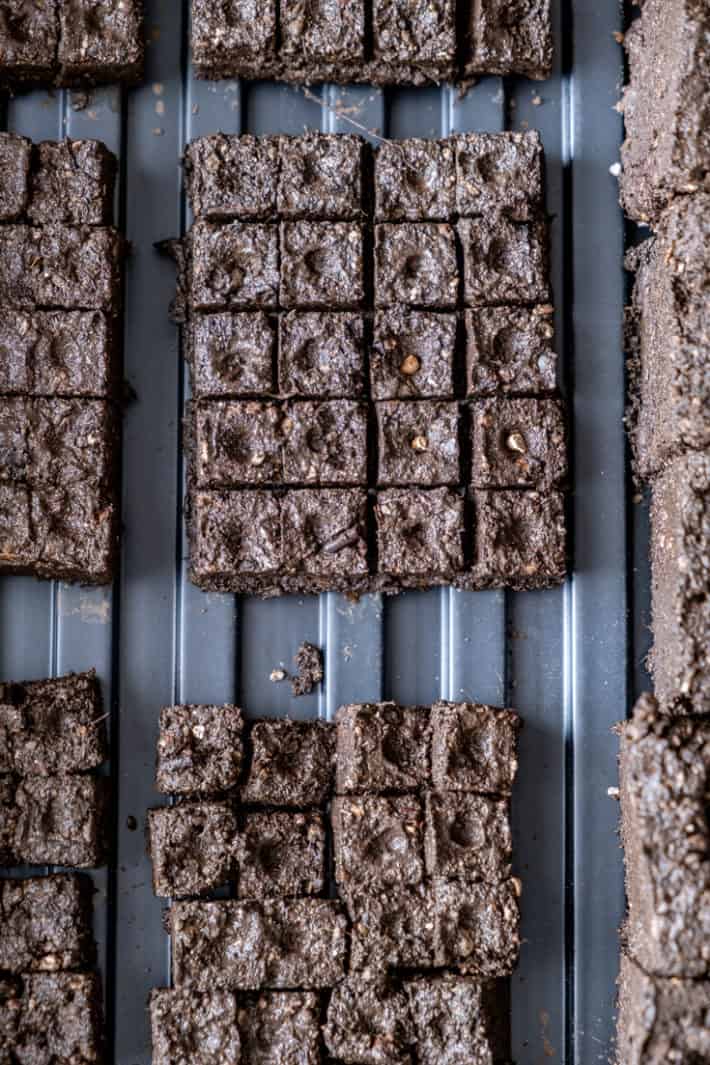 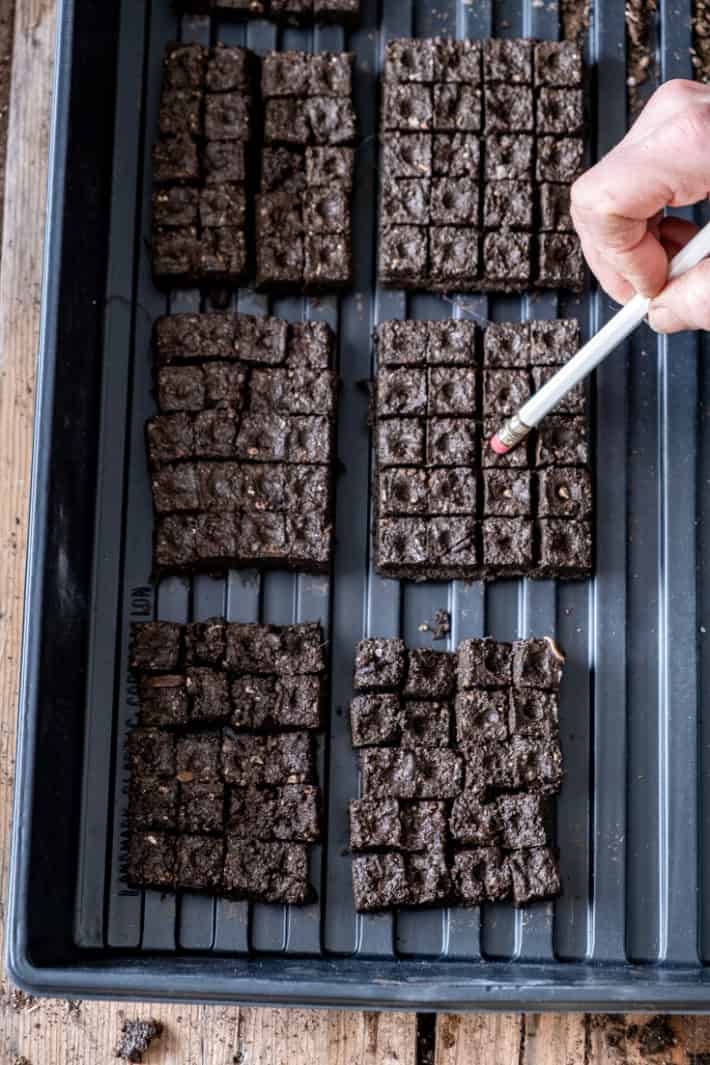 Instead of having to dig out started seeds from their cell packs to transplant them into larger pots, these seed starting blocks just DROP right into the soil blocks that are the next size up. 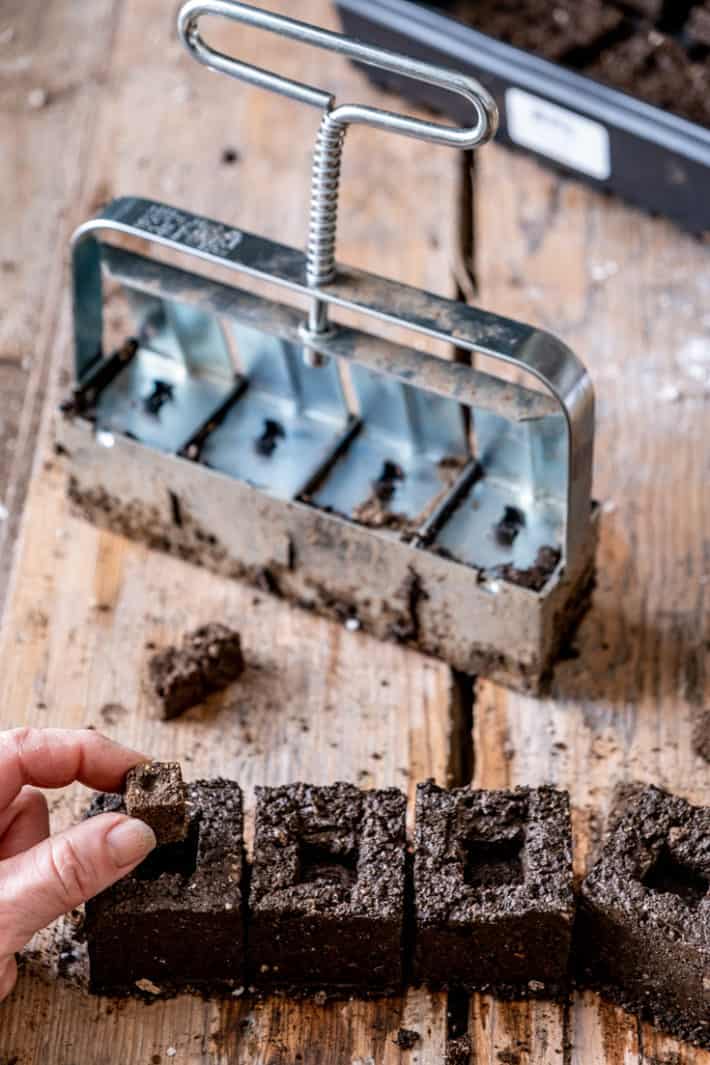 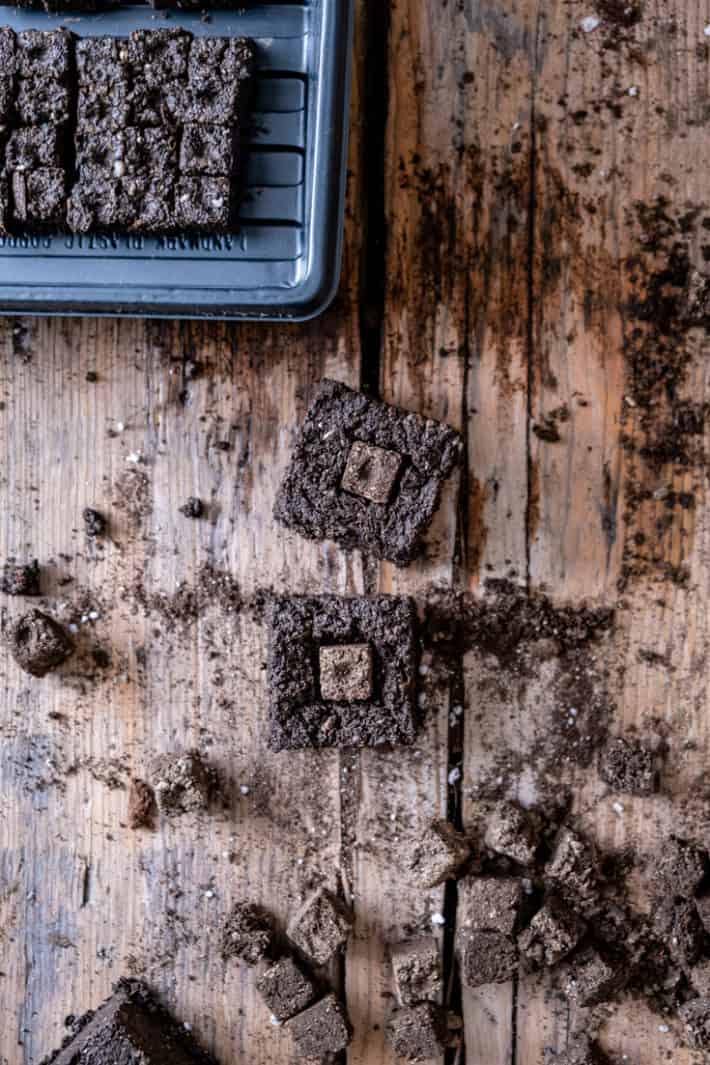 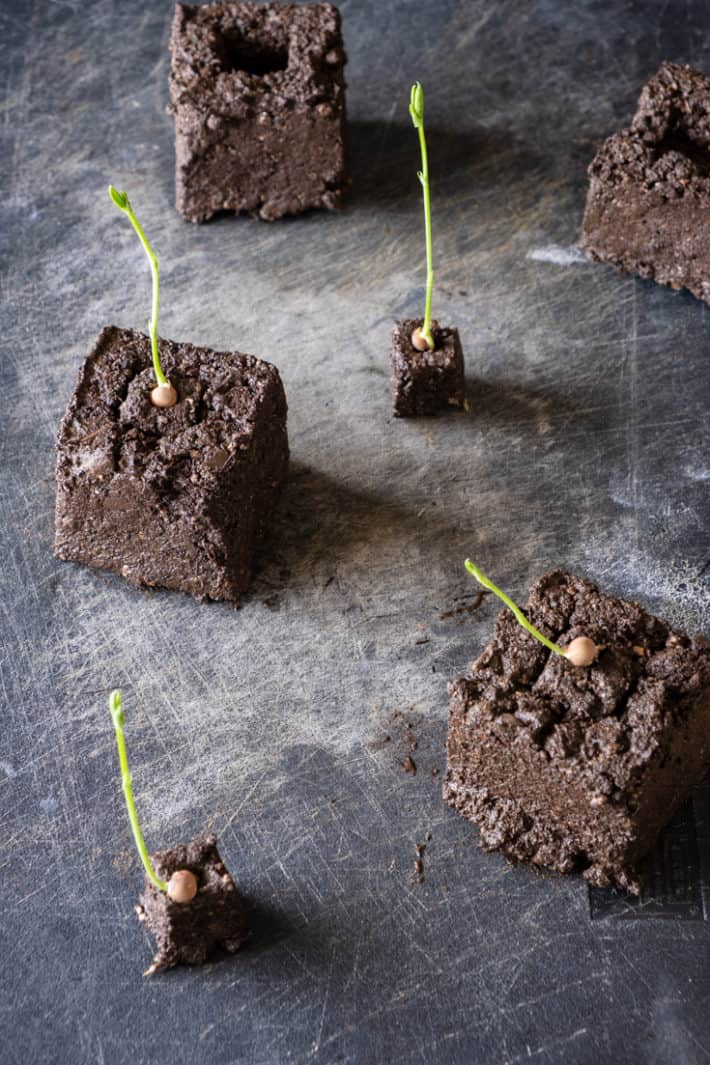 Nothing gets disturbed. And any plant that's sensitive to transplant shock like those with taproots or the famously pissy loofah plant  (yes you can grow your very own loofah sponges because they grow on a vine and not in the sea) will thank you for soil blocks.

Obviously not with words because plants can't talk, but they will thank you by not going into cardiac arrest when you transplant them into their next size up or into the garden. If you're lucky, they'll give you a little wink too.

There's a tiny bit of a learning curve so if you aren't making perfect blocks right out of the gate don't worry about it. You'll get there. 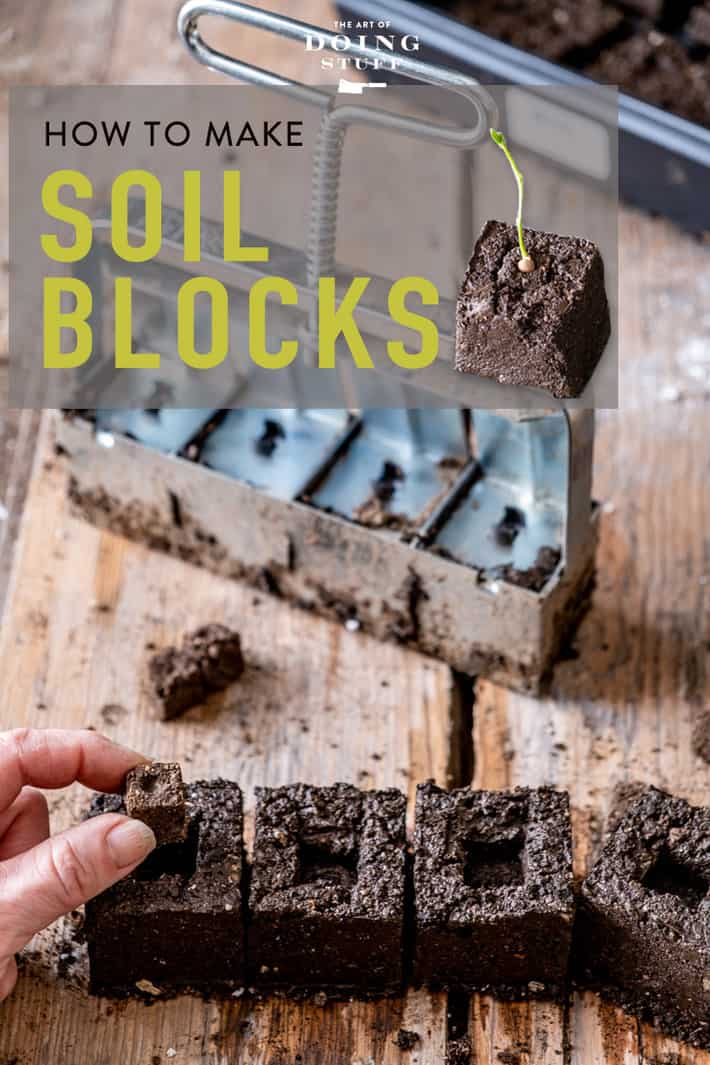