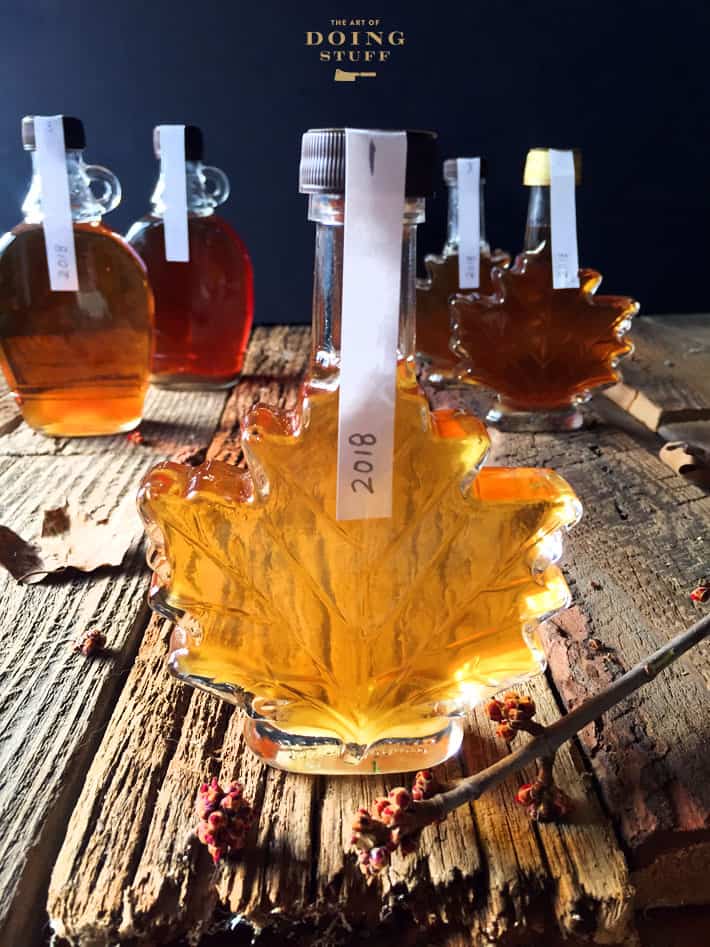 It was just weird.

In 2014 the industry realized that maple syrup isn't really that complicated so they came up with a simple standard and description for the 4 grades based on their colour and corresponding taste.

By the way - the colour of the syrup is not the result of how it was processed, what type of maple tree it came from or how good it is for you. More on that in a minute.

Golden - delicate taste, clear and light enough that 75% or more light will shine through it.

Amber - rich taste, light enough that 50-75% of light will shine through it.

Very Dark - very strong taste  I'm not sure I've even seen any of this in real life.  Less than 25% of light can pass through it.

In terms of taste that means, the darker the syrup the stronger and heavier  the flavour.  If you like a nice light tasting maple syrup, you should choose the Golden syrup.  If you like something stronger, go darker.

Maple syrup that is produced at the beginning of the season is light.

Maple syrup that is produced at the end of the season is dark.

It's as simple as that. It has nothing to do with how long it's cooked or what type of tree it came from.  The darkness happens because the days are much warmer at the end of the season. These warm days increase the bacteria present in the tree which changes the sucrose in the sap to fructose to glucose which produces a darker syrup.  It's sciencey, complicated stuff and if you're interested in the full story you can read about it in this article.

But the gist of it is ... early sap makes light syrup, later sap makes dark syrup. 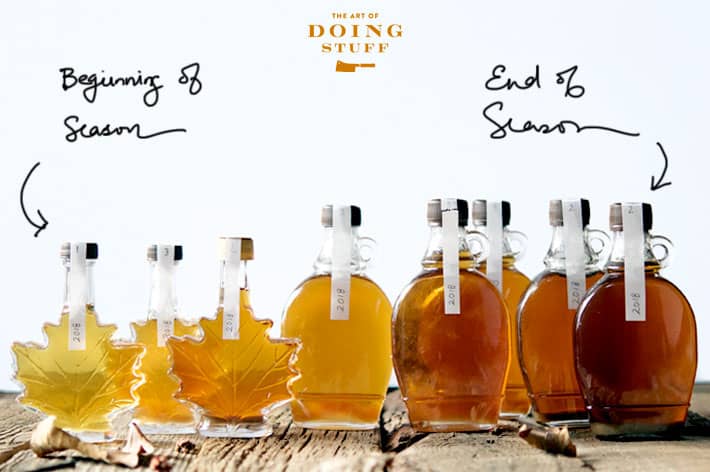 These aren't all my bottles, it's just some of the 18 bottles.

What about grades A versus B? Don't worry about grade B maple syrup. It doesn't exist anymore. At least not for sale. Grade B used to be one of the names given to darker, later season syrup but in 2014 with the new maple syrup grades, Grade B was thrown out the (sugar shack) window.

Want some maple leaf shaped maple syrup bottles?  I don't blame you. But they're not cheap, they're $60 for a case of 12 on Amazon.

I have officially packed up the maple syrup making equipment for another year or two. Or twelve. Ack. Let's just round it up to the next century.

I do this all the time. Swear I'll never do something again because it's either too time consuming, too exhausting or too likely to make my nose run relentlessly.  It's the same reasoning behind why I never had children.

Making maple syrup checks off all of those boxes and all you get at the end are a few jars of liquid gold, made with nothing other than the blood of trees.

At least I'm smart enough not to believe myself.  I'll totally make maple syrup again, probably next year in fact. Although, based on the stash I got this year, I might be able to push it to 2020 unless I develop a serious addiction to Maple Cream Sodas.

It's funny how I say that like I haven't already developed a serious addiction to Maple Cream Sodas.  I'm cute and sassy that way.  I thought after all the blathering and photos of my making maple syrup on this blog and on my Instagram account this year I should show you what all that work boiled down to.

I boiled gallons and gallons of maple syrup every few days for 4 weeks straight.

I tapped 4 trees this year with a total of 6 taps.

I collected sap from the buckets 1-2 times a day.

I forgot to bring Kleenex with me 0 times on these sap collection treks.

The latest I had to stay up boiling sap and making syrup was 2:15 a.m.

I burned 1 full pan of sap.  That pan is currently thrown in the middle of the backyard where it will rot until I can be bothered to pick it up and throw it out. 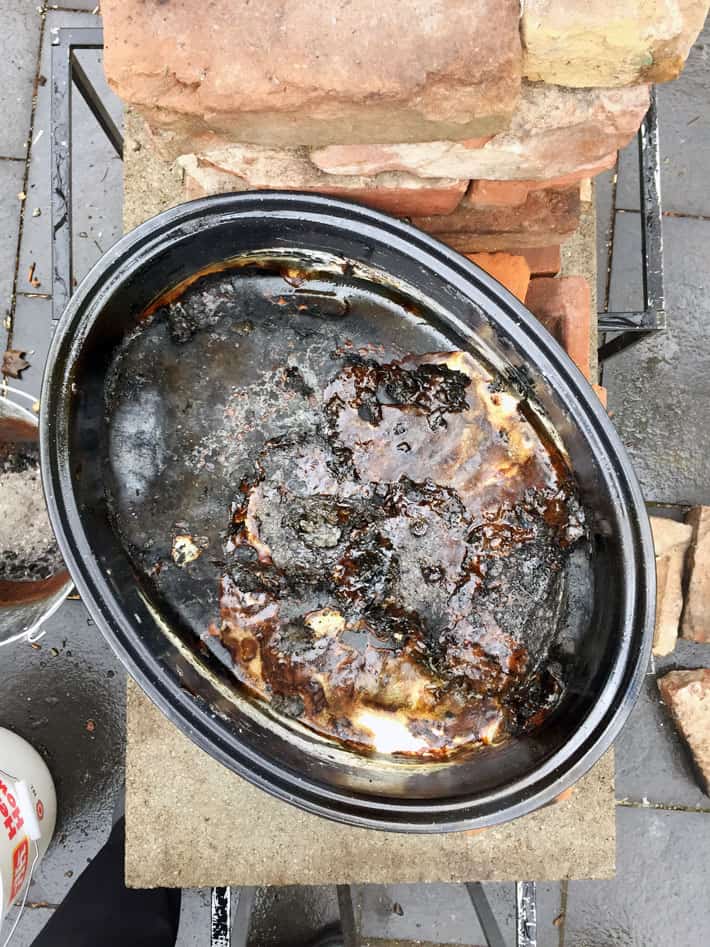 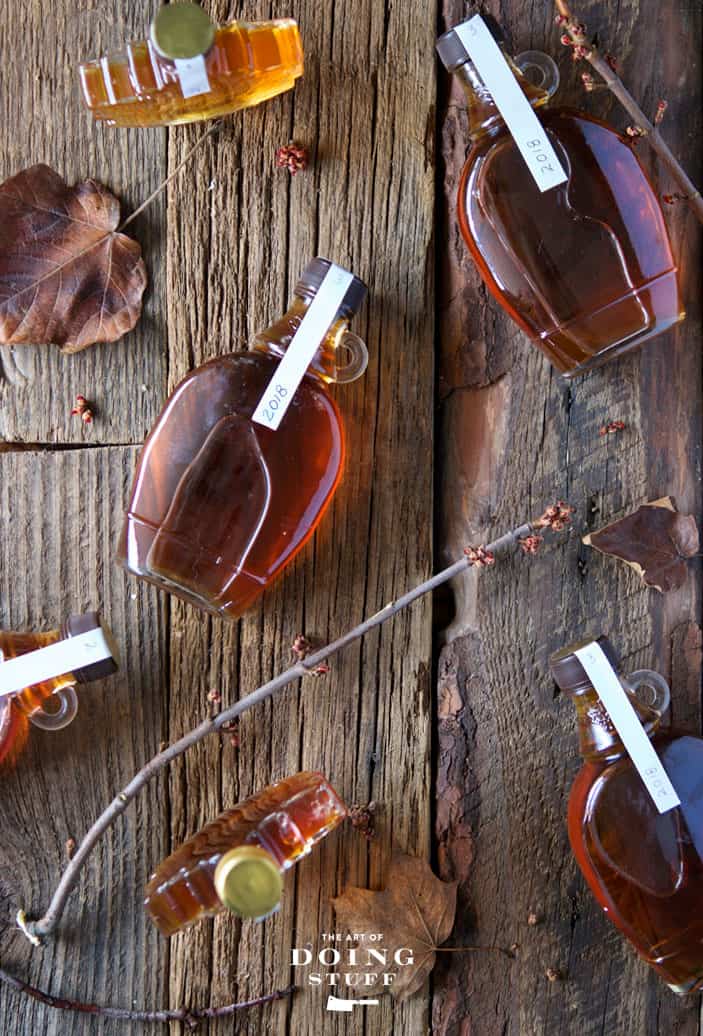 18 bottles (big and small) of pure maple syrup. 2 bottles are already marked for the two neighbours who let me tap their trees. So now I'm down to 16. 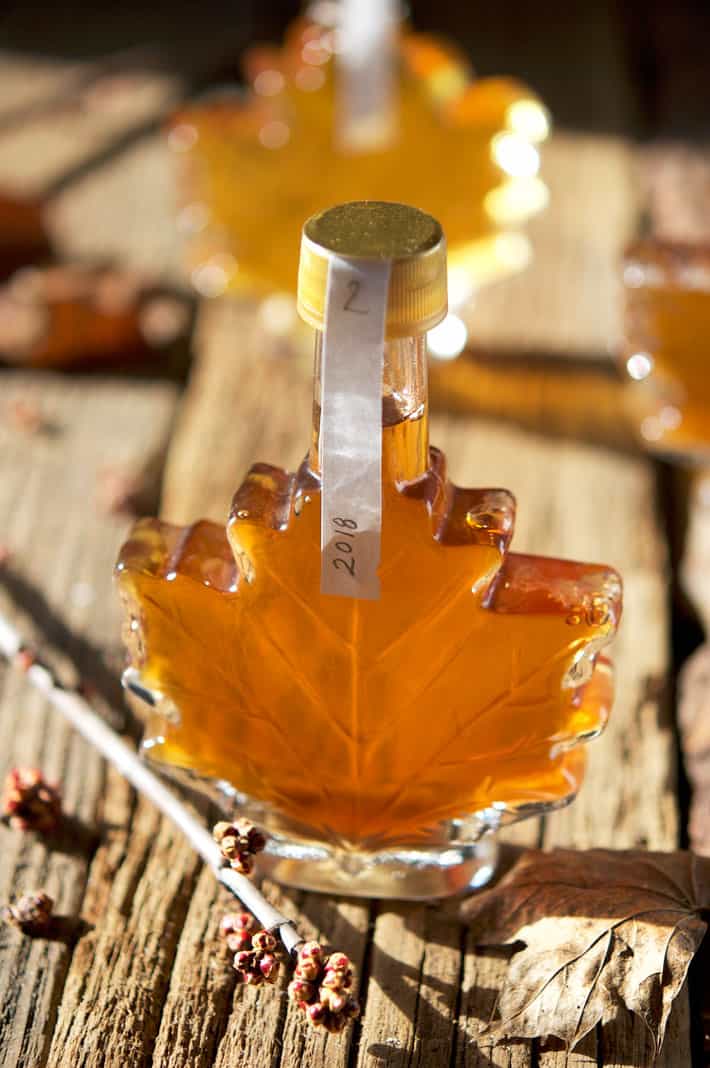 I think it goes without saying that I'm going to have to put 2 bottles aside for emergency, unforeseen gift situations.   Like, in the coming year someone might do me a favour worthy of getting a bottle of maple syrup as thanks.  It's unlikely someone will need to rescue me from a remote, spider filled cave in Iraq guarded by 17 clones of El Chapo not once, but TWICE but .... you never know.

So now I'm at 14 bottles of maple syrup. 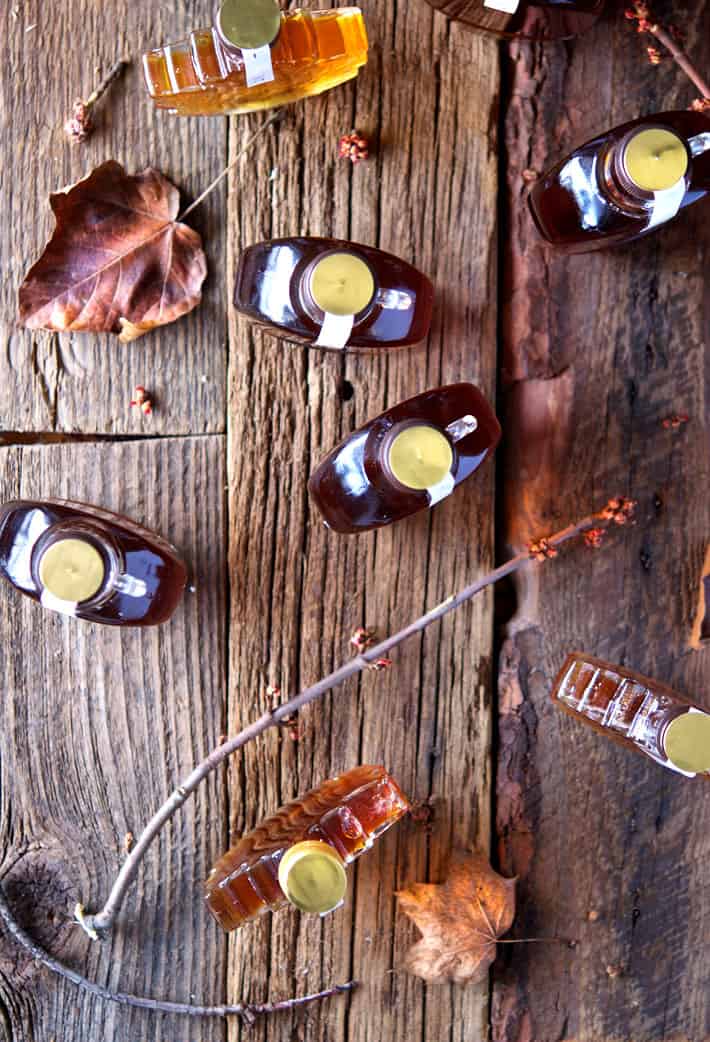 One for each month, plus two for Maple Cream Sodas.  Mind you, I like to make Maple Bourbon BBQ sauce in the summer.  A couple of batches.  So that gives me 10 bottles for regular every day use.  No problem.

Except I might drop a bottle.  I've never done it before but it makes sense to account for that just in case.

9 bottles now.  That's less than a bottle a month, which makes my eye twitch, which means I'm anxious.  I drink maple syrup when I'm anxious.

Which in the grand scheme of things is hardly anything at all. I mean think of how stressed you'd be if you only had 8 dollars.  Or fingers.  8 is shit.

I'd better stop thinking about this or I'm likely to drink every bottle left in the house.

In conclusion, after my reflections in this post, I will not be making more syrup next year.  That would be stupid.  I obviously need to make more by this afternoon.