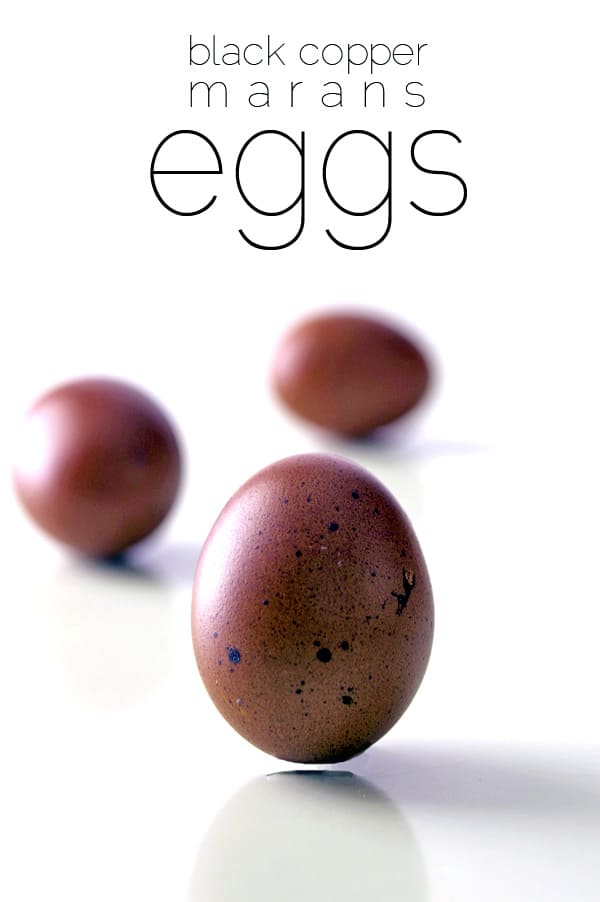 Whenever anyone asks me what breed of chicken they should get I always tell them it depends.  It depends on where you live, it depends on why you want chickens, it depends on how often you plan on pulling them in for a face-full-of-feathers, wrestling hold chicken hug.

My first batch of chickens Cheez Whiz, Cuddles, Walnut and Norma were all bought as day old chicks from some random farm in the country where inbreeding ran rampant among the residents.  With the chickens anyway.  So what I ended up with were chicken mutts that seemed to be part Rhode Island Red and judging by the fact that 2 of them lay blue/green eggs part Ameraucana.

Since the chicks were a gift I didn't have any say in the matter of what kind of chickens I got.  I got the ones that were sitting in a cardboard box on my counter.  Since getting those original chicks 4 years ago  2 have died and 2 have have survived.  Cuddles and Cheez Whiz are still scratching and clucking, although Cuddles hasn't laid an egg since she almost died last summer.  Norma and Walnut both died in the past year.

So I decided last summer that if I wanted to continue this chicken keeping habit I was going to have to get more chickens.  Sadly chickens up and die on you, usually without much warning.  They can live to 12, 13 or even 14 years old but it's not common.  Generally 4 or 5 years is when they start to see health problems.

I knew right away what type of chicken I wanted.

If I wanted a friendly chicken I would have got an Orpington.  If I wanted the chicken that lays the most amount of eggs per year I would have got a Leghorn.  If it was a swashbuckling looking chicken it would have been a Cochin because they look like they're wearing big fluffy pantaloons all the time.

But that's not what I wanted.  I wanted the chicken that laid the chocolate eggs.

I haven't had a chance to show you the eggs I actually get from Josephine my Black Copper Marans.  (I also have a Blue Copper Marans, Mabel but her eggs aren't as dark)

Josephine's eggs are pretty consistently the same colour.  They're a darker brown than I was thinking they were going to be but not as dark as possible on the Black Copper Marans Egg Scale.

This is the official egg colour scale for the breed, Black Copper Marans.  If the hen consistently lays eggs that look like numbers 1, 2 or 3 they cannot be referred to as Marans.  They get kicked out of the Marans club. 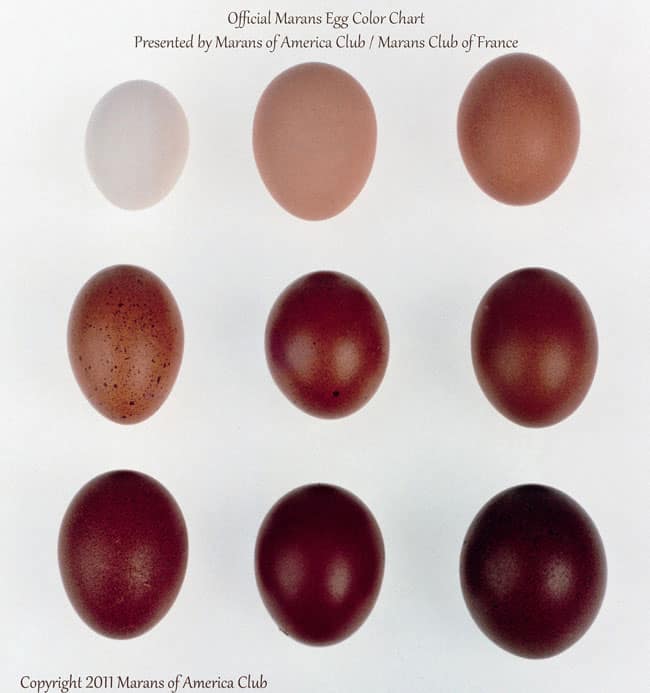 Which means the hatchery in the US that's selling these eggs as Black Copper Marans hatching eggs isn't really selling what they say they are.  They may have come from a Black Copper Marans but the colour of eggs just doesn't qualify them to be labelled as such.

If you're looking to buy a Black Copper Marans, ask to see the hatching eggs from whoever you're buying from.  If they look like this and your dream is to have dark brown/russet eggs stay away.  Other than the speckles these look like regular grocery store brown eggs. 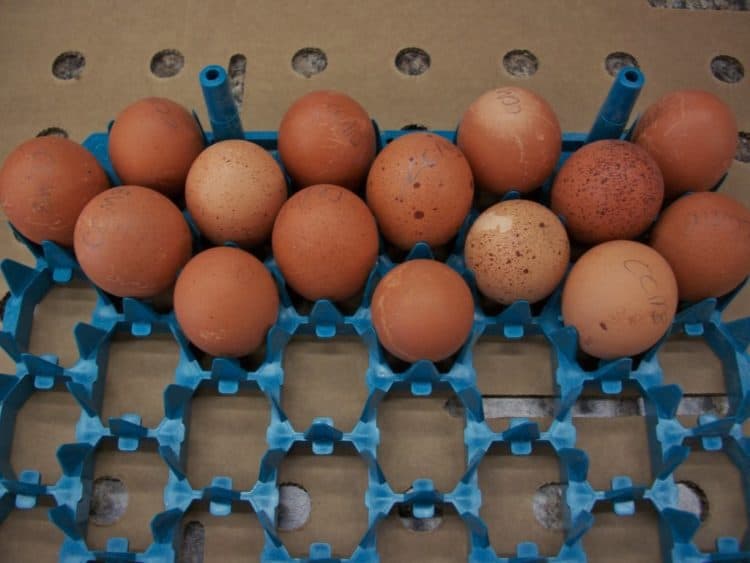 I'd say Josephine is consistently putting out eggs that are a 5 on the colour scale.  Anything around an 8 or 9 is really rare and usually a mistake. So if that's your dream, once you start getting eggs from your Marans it will quickly become your nightmare.

These are my eggs. 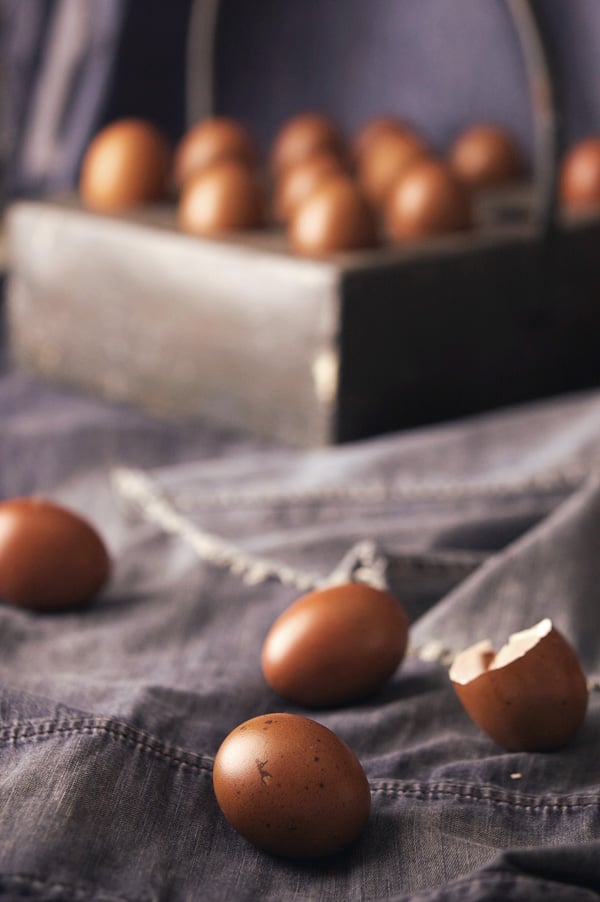 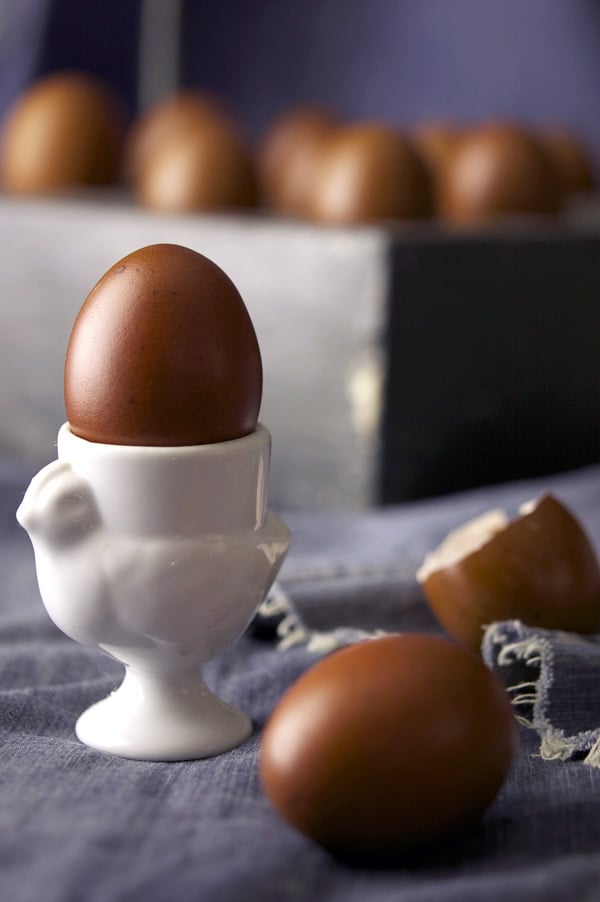 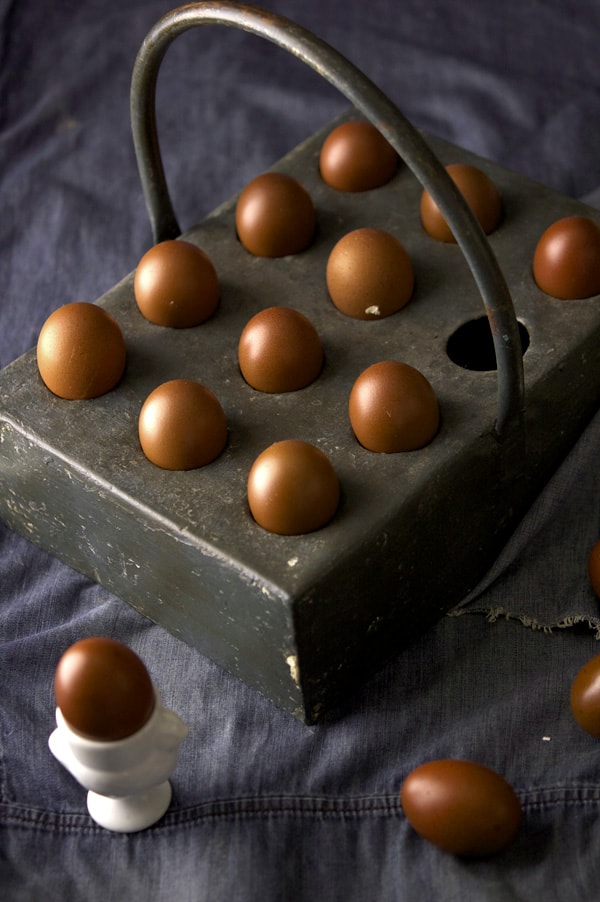 So now you want to know if they taste the same as regular brown eggs.  Yes and no.  More on that curious fact in a post next week.

The one thing I can tell you is they don't taste like chocolate.  You need a very special chicken for that. 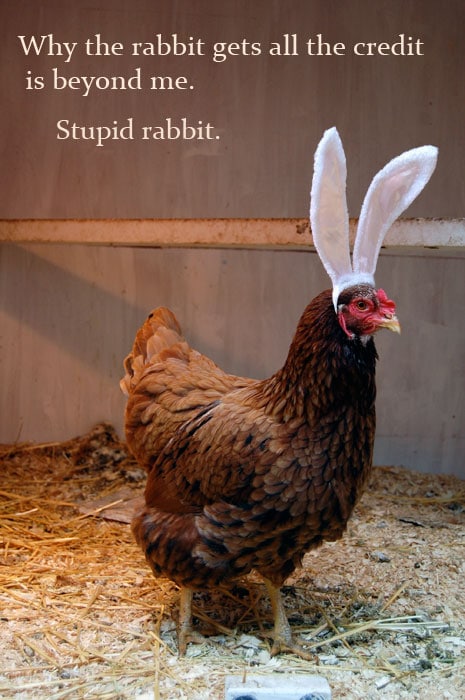