I think the biggest mistake new gardeners make is thinking that vegetable gardening consists of planting seeds, watering them once and walking away.

And that might actually work for some things, but for the most part having a successful garden depends a lot on having a really good line of defence when it comes to pests. In the past I've found a shotgun works well with neighbours, but doesn't do so well with leaf chewers.

It's amazing how a .22 can take down a full grown man but not even phase a cabbageworm. Cabbageworms are tough little shitheads.

So today I'm going to share with you 2 of my most trusted, safe for the garden, pest control measures. That don't require gunpowder or a license.

My favourite pest control to use is Safer Brand Caterpillar Killer with BT, 8 Ounce Concentrate

BTK is a a natural bacterium found in soils that does a great job of controlling (and by controlling I mean killing) pests while not harming beneficial insects.

BTK only targets leaf chewers. In other words those bugs that are eating your food before you get a chance to.

For everything else, mix ¼ tsp. of BTK in 2 cups of water and spray tops and undersides of leaves, as well as stems.  Repeat after rain.

And if it's your zucchini plants you're having trouble with the problem might be that you're growing them wrong. Here's how to grow zucchini the right way. 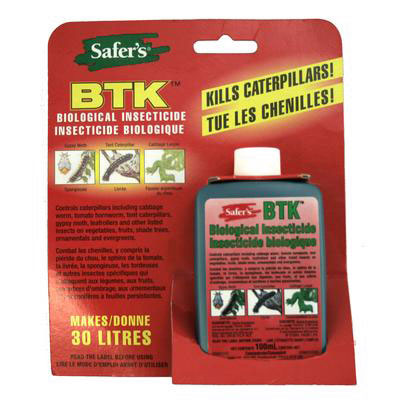 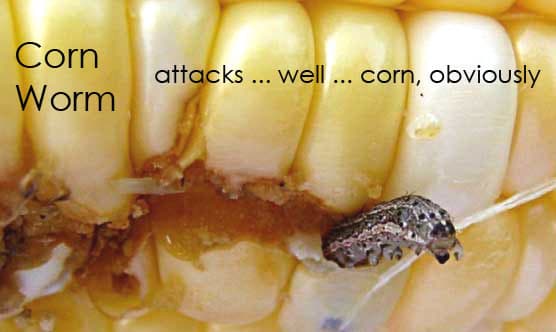 ">Neem Oil is another product that works well, but takes a bit longer to produce results. The only thing I use Neem oil for is in my attempts to control squash bugs. But what really works to control squash bugs is going outside with a pair of scissors twice a day and cutting the bugs in half. It's gross. Like really gross. Yucky. Especially when you have to cut two squash bugs who are having sex in half.  It's disgusting on a whole variety of levels.

I also use the scissors to cut away the portion of the leaf that has the squash bugs eggs under it.

Mix ½ teaspoon of Neem Oil with 2 cups of water in a spray bottle and spray tops and undersides of leaves, as well as stems. 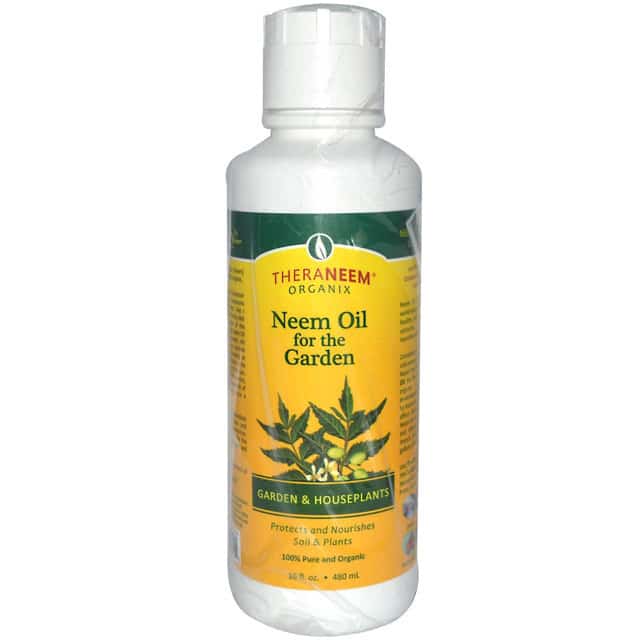 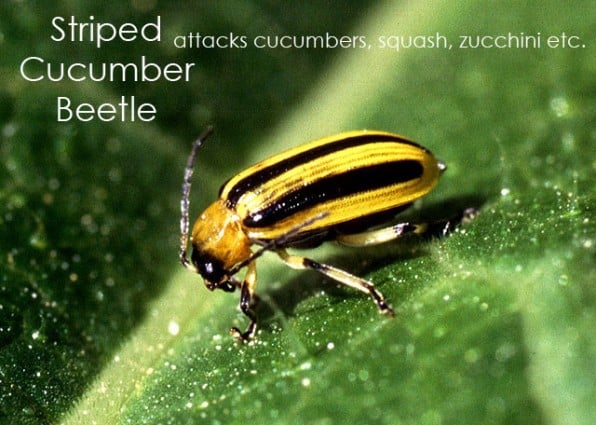 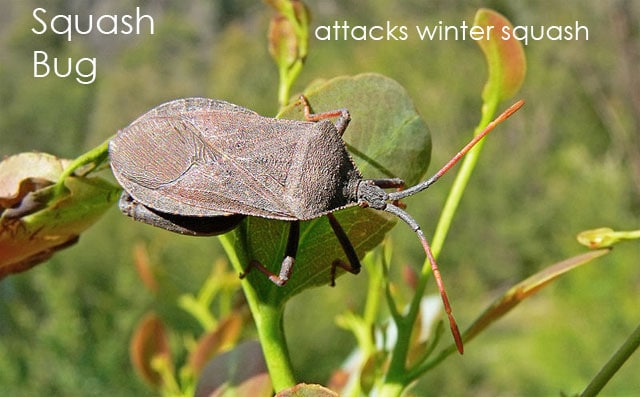