The title of this post is lie number one of a litany of lies to be found on the Internet.

You are NOT going to learn how to rewire a vintage phone. You are not.

I know this from experience. But I'm getting a bit ahead of myself as I am want to do when I'm in fits.

I have a number of oddities hidden in my basement. For instance there's this. And these.

Amongst the stuff is a collection of antique/vintage telephones. Some work. Some don't. You may wonder why I care whether or not a relic of a phone with an actual dial on it works or not. I like them. I like old phones. I like old things. And I particularly like old thing that can still be used. There's a certain nostalgia and sentimentality about using a big old handset. Plus if you're on it you can tell people you can't talk any longer 'cause you're stuck to the wall and you need to get things done. That excuse doesn't work if you're talking on a portable phone.

There's one in particular I've been wanting to get up and running for a long time. 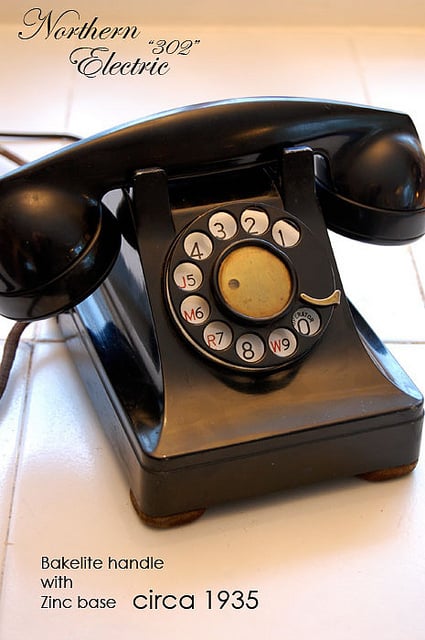 This phone was in my grandmother's house in Renfrew, Ontario. It's not only in perfect condition, it's one of a couple of phones in my basement that have been part of my family for generations.

So some time before Christmas I decided to look up how to rewire some of my old phones with their vintage 3 wires ... 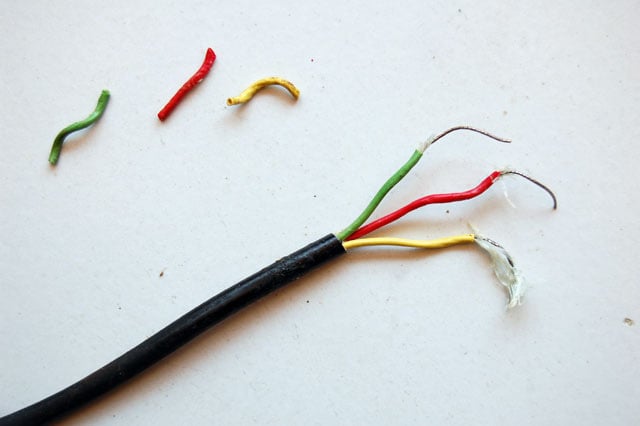 ... to a modern phone line. One would think it's just a matter of attaching red to red, green to green and so on. But it's not. Sometimes this connection will get the phone to work to make and receive calls, but the ringer won't work. Or it'll make calls but can't receive them. Or vice versa. It's a messy business this phone wiring thing. They're like Fiats. Or Lindsay Lohan's brain. Nobody really knows how the wiring works. 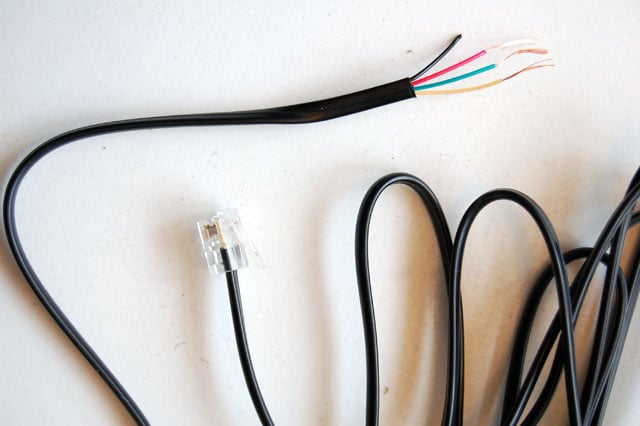 I looked up a few tutorials on-line and a few videos on YouTube and one video seemed to have great potential. All you have to do is attach red to red, combine the green and yellow from the phone and attach them to the green of the phone jack line.

I'm not sure why I was shocked when it didn't work but it was the Opening a Wine bottle with a Tree Trunk all over again. 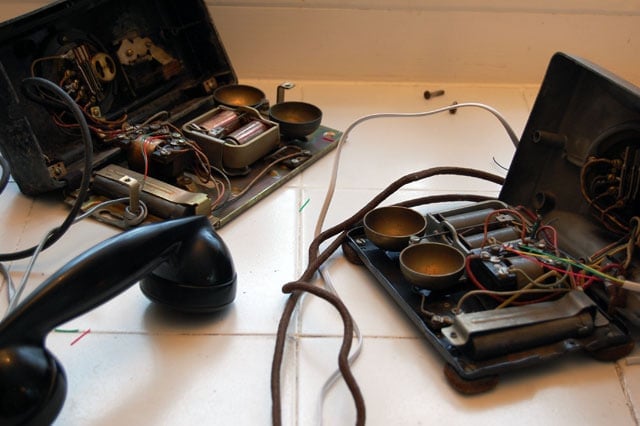 Around 3 hours into it I realized, this probably wasn't gonna work out for you folks. I would NOT be doing a post on how to make your vintage telephone ring.

But I wasn't giving up on mine. You see, I have that gene in me. That little slice of DNA that won't allow me to stop. I can't give up. I will get so angry and frustrated at points that I need to eat potato chips just to calm down.

Because of the Great and Stupid Paleo experiment, we don't have any potato chips.

So I got more angry and more frustrated and decided to work through it by eating a block of cheese. Which isn't very good alone in large portions so I also had some crackers. I'm O.K. with that.

You know why? That little respite from the stupid Paleo plan was enough to get me to settle down and figure it out. 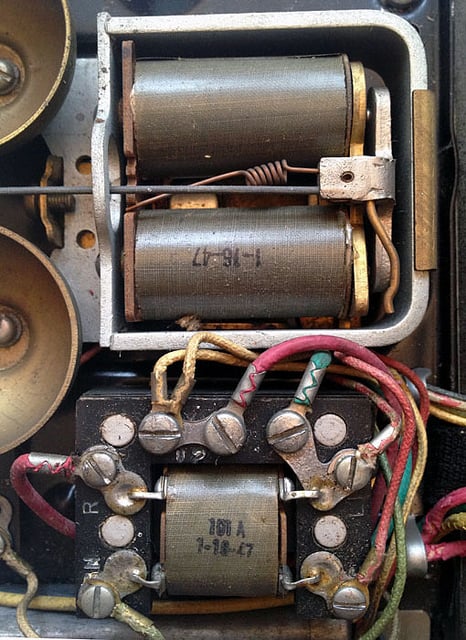 I had another old wall phone downstairs that was wired properly so I dragged that upstairs and compared the guts. They were similar. Similar enough that I could figure out how to hard wire the new phone jack line into the old phone. It made calls and received them. No ring.

So I made some uneducated guesses moving wires and changing things and finally ... it rang. 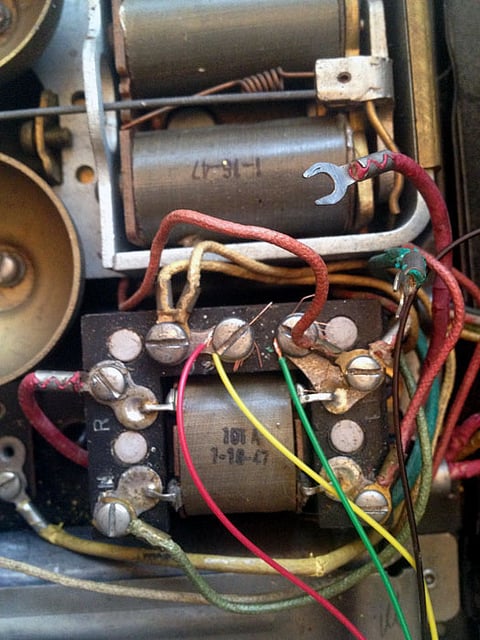 The phone now holds court in the living room. 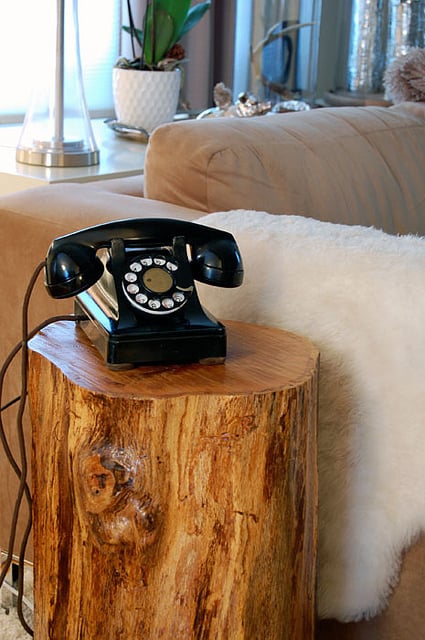 If I'd had a bag of potato chips around instead of just cheese and crackers I'm fairly certain I would have been able to resolve any and all conflicts in the Middle East.

And because you were kind of screwed out of any learning anything at all in this post, I have made for you this little video proving that my phone does indeed ring and work.

Yet another reason to love the olden day phones. No Skype.