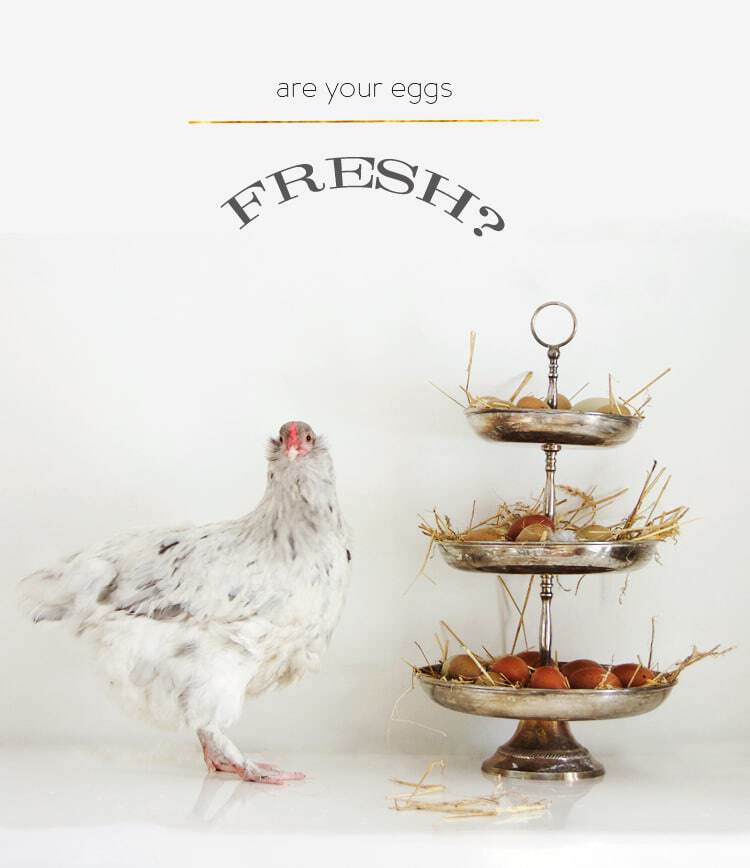 I talked to my mother Betty today.  I talk to my mother most days. Like many 80 year olds, Betty likes to spend her spare time lurking people on Facebook, mixing drinks and randomly jabbing her finger at her iPad in an attempt to get it to do what she wants.   This is intermixed with swearing at it of course.

The odd time, all of the stars line up and this behaviour results in her accidentally sending an expletive filled instant message to a friend of a friend on Facebook because her random finger jabbing hit the Facebook, Siri and iMessage buttons in succession.  There's a man named David in Winnipeg who to this day can't figure out why some older woman in Ontario messaged him to call him a "Stupid, stupid miserable thing who'll never do what she wants.".

Twice I've got calls from her whispering into the receiver that her iPad was typing out every SINGLE thing that she said.

She once to fell asleep on her iPad and managed to not only open up the Facetime app, but also accidentally send several pictures of herself sleeping, gape mouthed and drooling all over her pillow to my Uncle.

During this particular phone call I mentioned I was about to start writing a post about how to tell whether your eggs were fresh or not. This led to a very vocal explanation about how everyone knows how to do that already and why didn't I spend more time writing about fashion?

Mainly it's because no matter how hard I try I cannot get my chickens in any way interested in Stella McCartney.  They find her derivative. 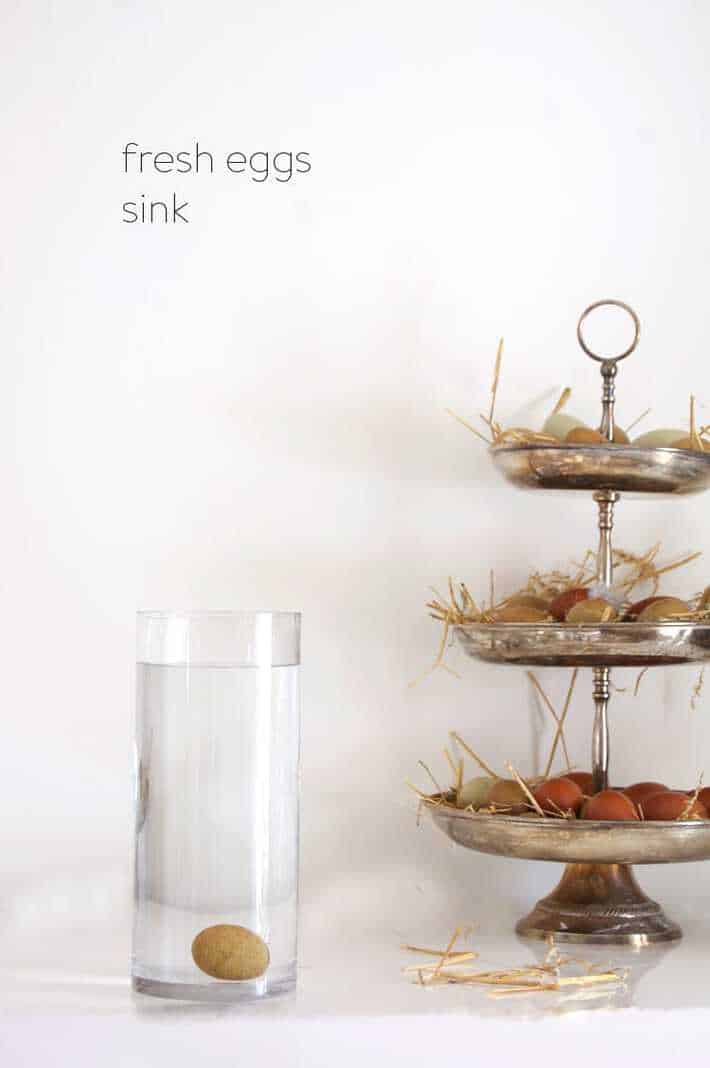 So was Betty right?  DOES everyone know how to tell if the eggs in your fridge are fresh or not?  Betty thought she knew, but as it turns out she had it all backwards.

An egg that's fresh will sink in a glass of water.  IF it's really fresh it will lay on its side like the one in my photo.  That particular egg was laid about half an hour before the photo was taken.

As time passes, air makes it's way through the tiny, microscopic pores in the eggshell, trapping air inside with the egg. This forms a large pocket of air at the larger, rounder end of the egg.  This air pocket makes the egg float in water. 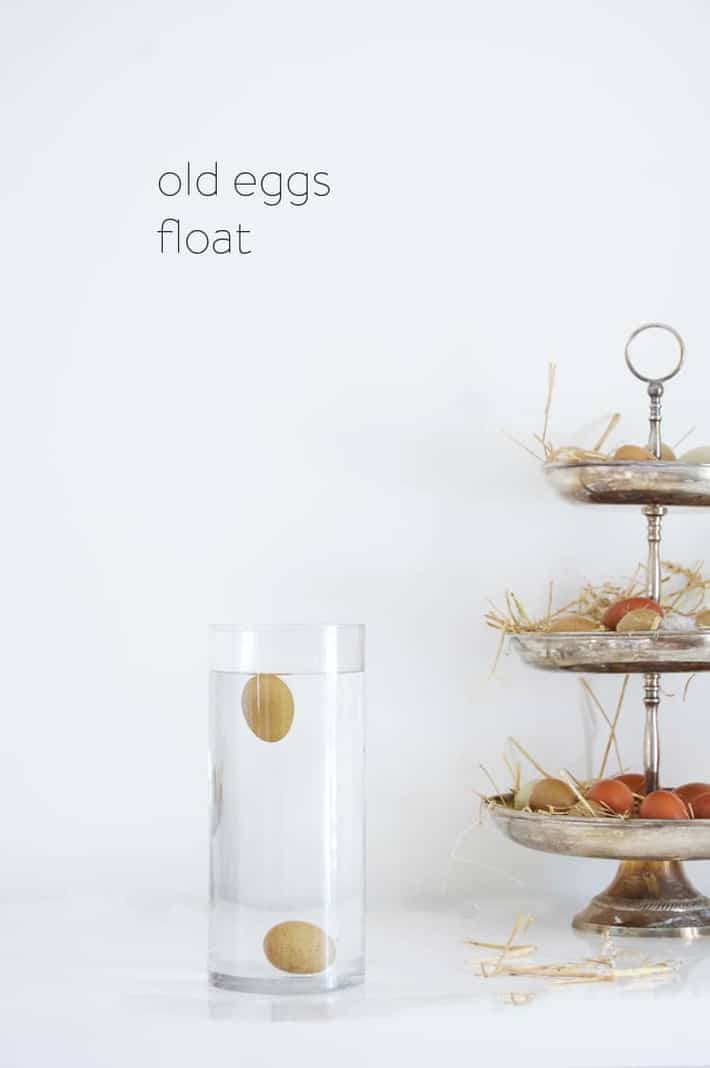 If there's only a little air in there, the egg will still be on the bottom of the water filled glass, but the rounded end will be pointing up.  The egg is still good, it just isn't as fresh as one that lays horizontally on the bottom.

Just because an egg floats doesn't necessarily mean the egg has gone rotten.  In fact, you might crack it open and it'll seem perfectly fine.  It might even wink at you.  But floater eggs will have had a greater chance for bacteria and gucky things to grow in them which if you eat them, will then grow in you.  Guck growing in you generally makes you sick so it's best to avoid eating floater eggs.  I can't believe I had to explain to you that you shouldn't eat a bacteria filled egg.  What is with you people?

It's an easy test that you can do whether you buy your eggs at the store or have your own chickens.

To make it easier for you (and Betty) to remember I've written this handy poem. 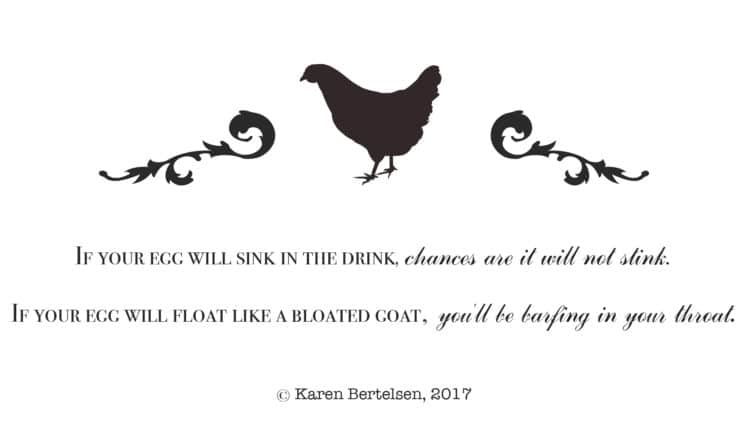 You can print that out if you like.  People have found it also makes a touching toast at a wedding if you hit the right tone.

Now if you'll excuse me the chickens and I still have half of the September issue of Vogue to get through and I need to write an apology email to a 12 year old in New Brunswick who accidentally saw my mother in the bathtub due to a mishap with Skype.